At last week’s Comic-Con International in San Diego, the first trailer for Top Gun: Maverick was finally unveiled, providing fans with a first look at the continuing adventures of its titular fighter pilot. While the trailer provided plenty of allusions and nods to the original film, there was one significant change that appears to be politically motivated.

There’s a new Top Gun movie coming out. And Maverick is wearing the same leather jacket – only this time it’s Communist Party of China-approved, so the Japanese and Taiwanese flag patches are gone (screenshot on right is from the new trailer)… pic.twitter.com/gUxFNFNUKX 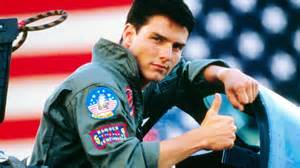 With Tencent Pictures, a Chinese film production company, among the financiers of the upcoming sequel, the change was likely to appease the Chinese studio, while broadening appeal with potential Chinese audiences given the ongoing tensions between China and Taiwan and Japan. 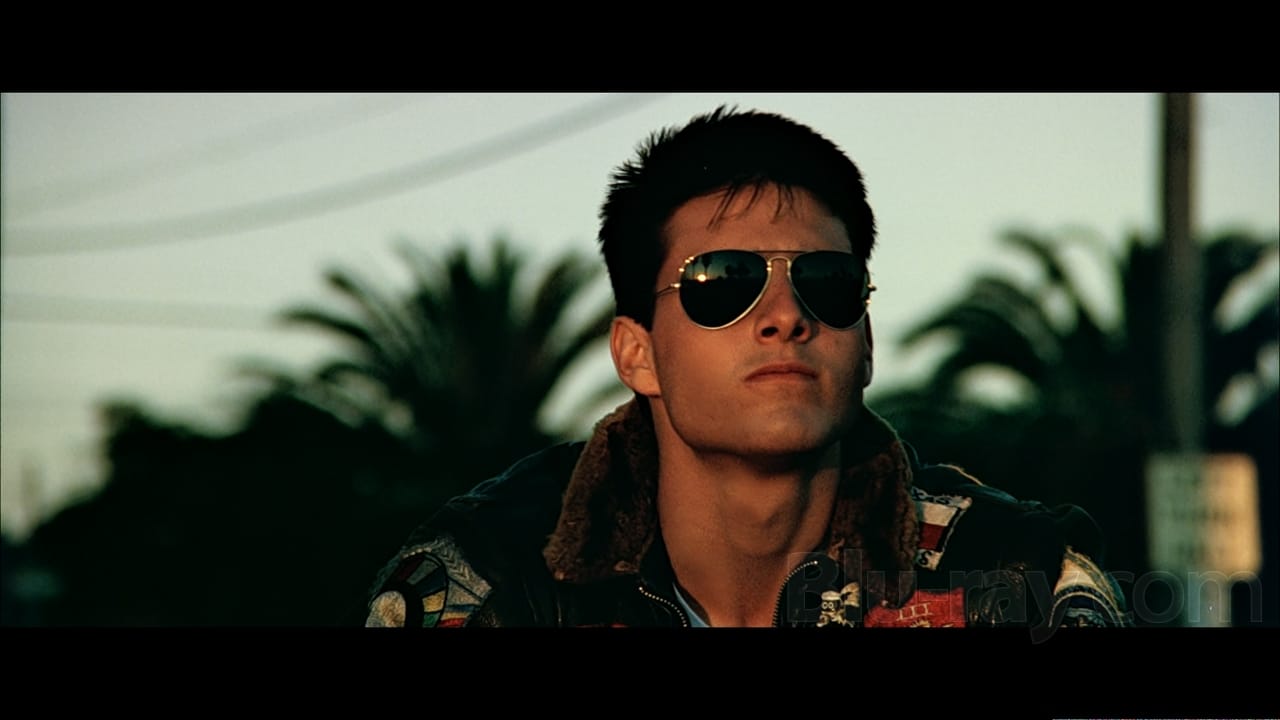 The original patch was noted in the 1986 film as belonging to Maverick’s father in light of his tour in Vietnam. However, the studio has yet to address why the new changes have been made. 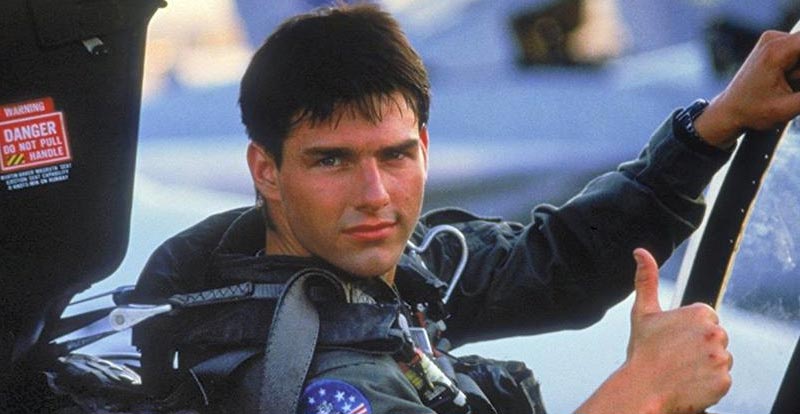