Superhero movies have become the staple for big-budget movies that earn hundreds of millions, if not billions of dollars. From Christopher Nolan’s The Dark Knight trilogy to kickstarting the Marvel Cinematic Universe with Iron Man, the superhero movie genre juggernaut’s revival doesn’t seem to slow down anytime soon.

Bringing the colorful world of comic books to the big screen is definitely a challenging task. For longtime comic-book fans, the superhero movie genre is a gift that keeps on giving. However, no matter how spectacular a few movies are, there are some superhero movie moments that do not really make any sense once you try to rationalize it.

As the concluding part to Christopher Nolan’s trilogy, The Dark Knight Rises was highly anticipated after the critical and commercial success of The Dark Knight. In the movie, Bane takes control of Gotham and puts Batman in a prison after breaking his spine. But miraculously, Bruce Wayne returns to Gotham without a passport or any money. Not to forget, the entire city of Gotham has been isolated from the outside world by Bane.

In Iron Man 3, Tony Stark uses the Extremis technology to cure Pepper Potts after she is affected by the deadly virus. However, the billionaire superhero decides to shelf the technology that can cure many lethal diseases within days. At least he could have used the technology for his own teammates, especially Rhodey. And let’s not even get started with that symbolism of destroying all the Iron Man suits. 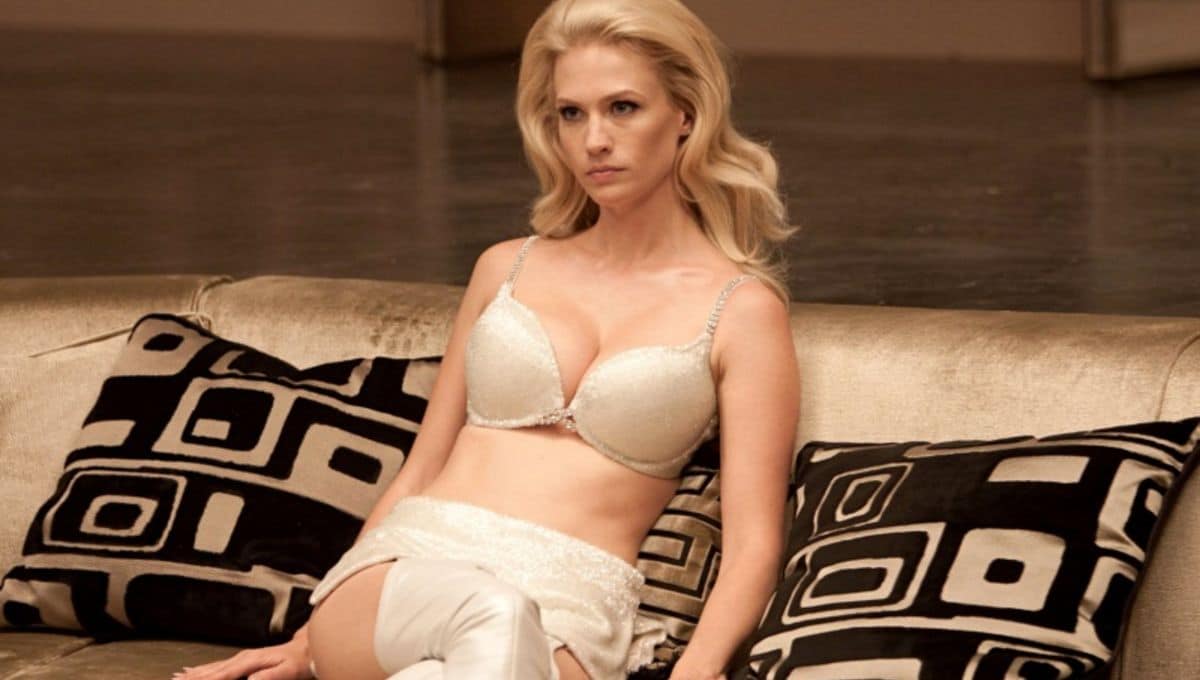 Related: 10 X-Men Who Would Be A Perfect Fit For The Green Lantern Corps

If you think Inception is confusing, try deciphering the timeline of Fox’s X-Men franchise. I mean, what exactly was going on in that franchise? How did Emma Frost go from being a teenage girl to a mature woman when Wolverine traveled back in time?

Star-Lord and his Music Player

James Gunn’s Guardians of the Galaxy has the dopest soundtrack, undoubtedly. Star-Lord might be an arrogant prick, but his taste in music absolves him of his stupidity. But how did he manage to play the same cassette on a 26-year old Walkman without replacing the batteries?

There are many reasons why Thor: The Dark World was critically panned by fans and critics. As an icing on the top, the movie established that Aether is one of the most dangerous entities in the entire universe. But surprisingly, it was stored in such a place that was accessible by an average-human without any resistance. Alright. 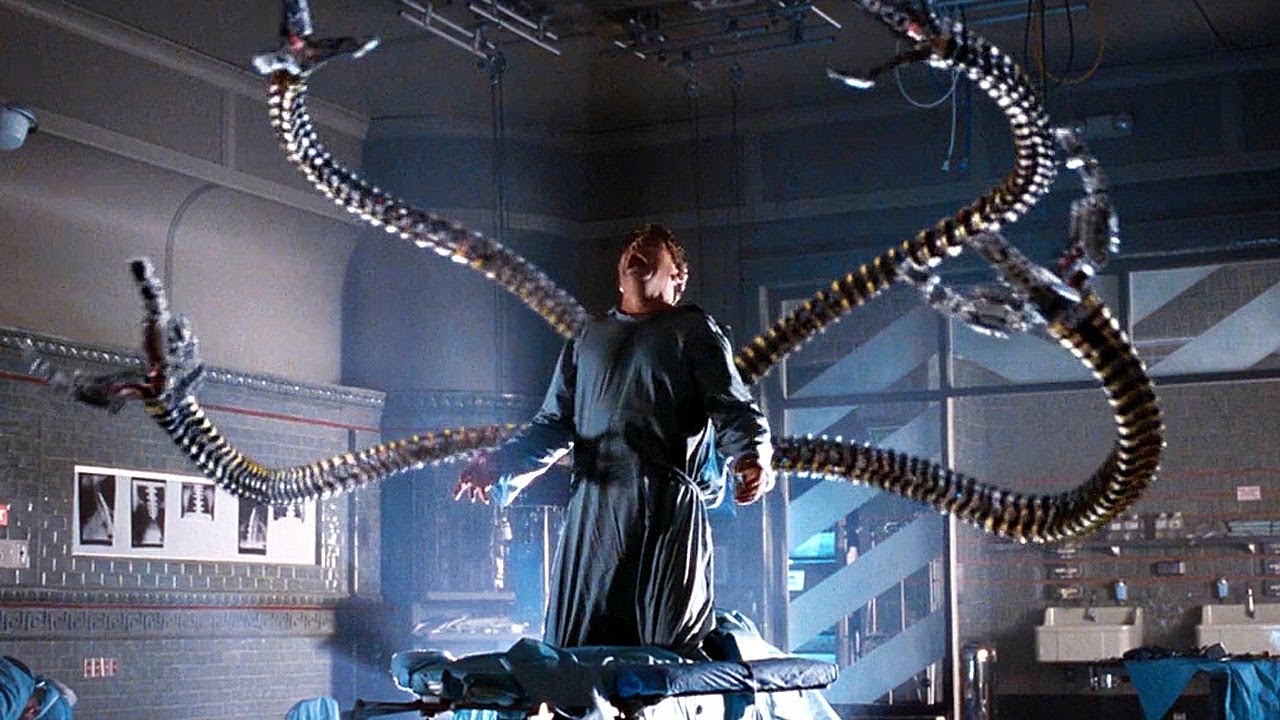 There are only a few movies that come close to Sam Raimi’s Spider-Man 2. From a tightly written plot to a well-developed antagonist, Spider-Man 2 got almost everything right. Except for this one thing. How did the tentacles control Doctor Octopus’s thoughts when they were merely attached to his spine? 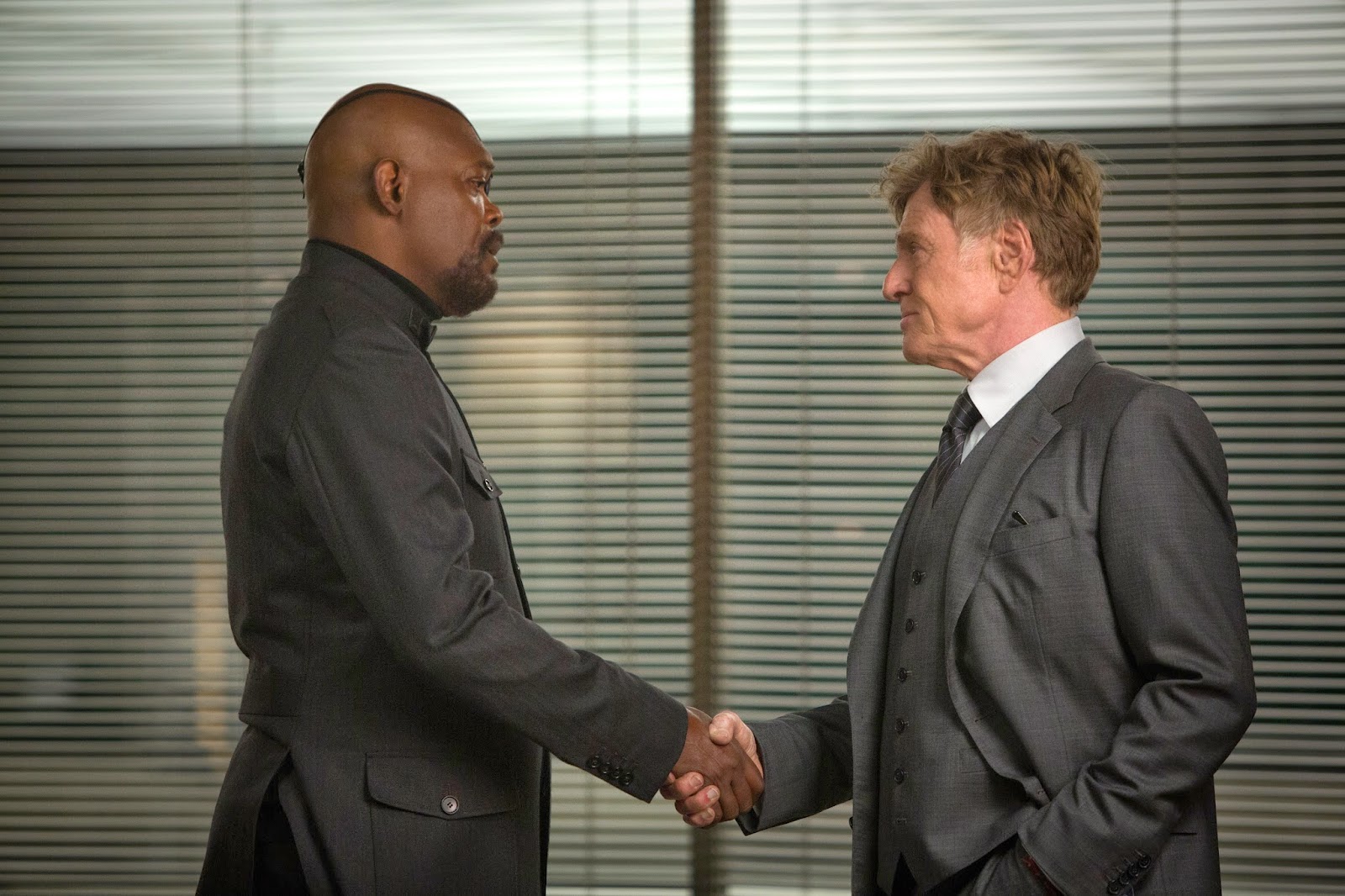 Captain America: The Winter Soldier is arguably one of the greatest superhero movies ever made. However, the movie had one fatal flaw which makes no sense at all. It was established that HYDRA had taken control of S.H.I.E.L.D. unbeknownst to anyone. So, why did HYDRA allow Nick Fury to create the Avengers Initiative in the first place? If they planned to take down the heroes, what were they waiting for? 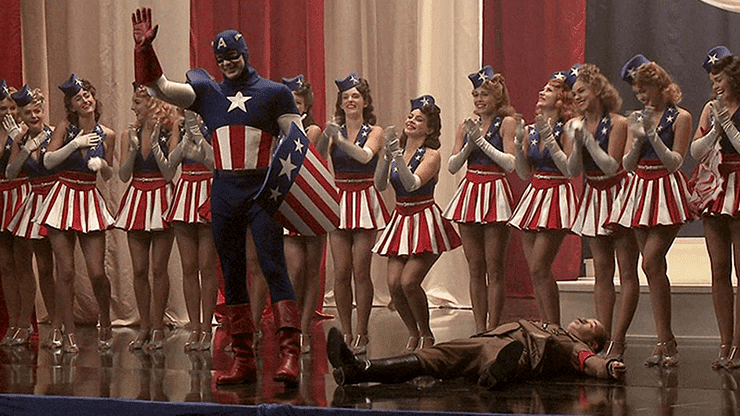 As far as origin stories go, The First Avengers did an amazing job. But how do you explain creating a super-soldier only to make him dance instead of sending him to the frontlines to fight the advancing Nazi troops? I mean, the US Army did not have any qualms with recruiting college kids for the war, right?