Top Symbiotes known to the MCU

The symbiotes also known as the Klyntars have always been a fascinating race of extra-terrestrials in the MCU. They are a species of inorganic, amorphous, multicellular, symbiotic aliens from the planet Klyntar.

These parasitic creatures require an organism as a host to bond with, creating a symbiotic bond and eventually creating a single entity. They also can alter the personality of the host, by influencing their deepest darkest desires and wants, while amplifying their physical and emotional traits.

This in turn grants them superhuman abilities, enhanced physical strength, agility, and healing of their hosts being one of the few abilities. Interesting, right?

The Marvel cinematic universe is full of symbiotes some are acclaimed while some just make guest appearances. Let’s get started with the strongest symbiotes that are known to the MCU.

But before we go any further, do not forget to like this video and subscribe to our channel for more videos about and beyond MCU. 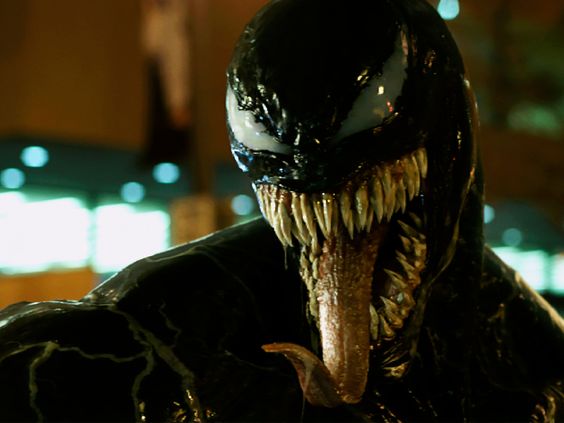 Venom in MCU serves as a bigger, meaner version of Spider-Man, he is an iconic symbiote who was the first to make an appearance in the MCU. When the symbiote moved from Peter Parker to Eddie Brock, it retained most of Spider-Man’s abilities including strength, speed, agility and more. However, finding a new host amplified the symbiote’s power and granted it several new abilities, including razor-sharp fangs and the ability to block Peter’s Spider-Sense.

In conclusion, while Venom isn’t as strong as compared to some of the more recent symbiotes that have come up in his wake, he’s surely more than a match for Spider-Man. The symbiote’s power levels have also stayed consistent as its switched among several new hosts before returning to Brock. 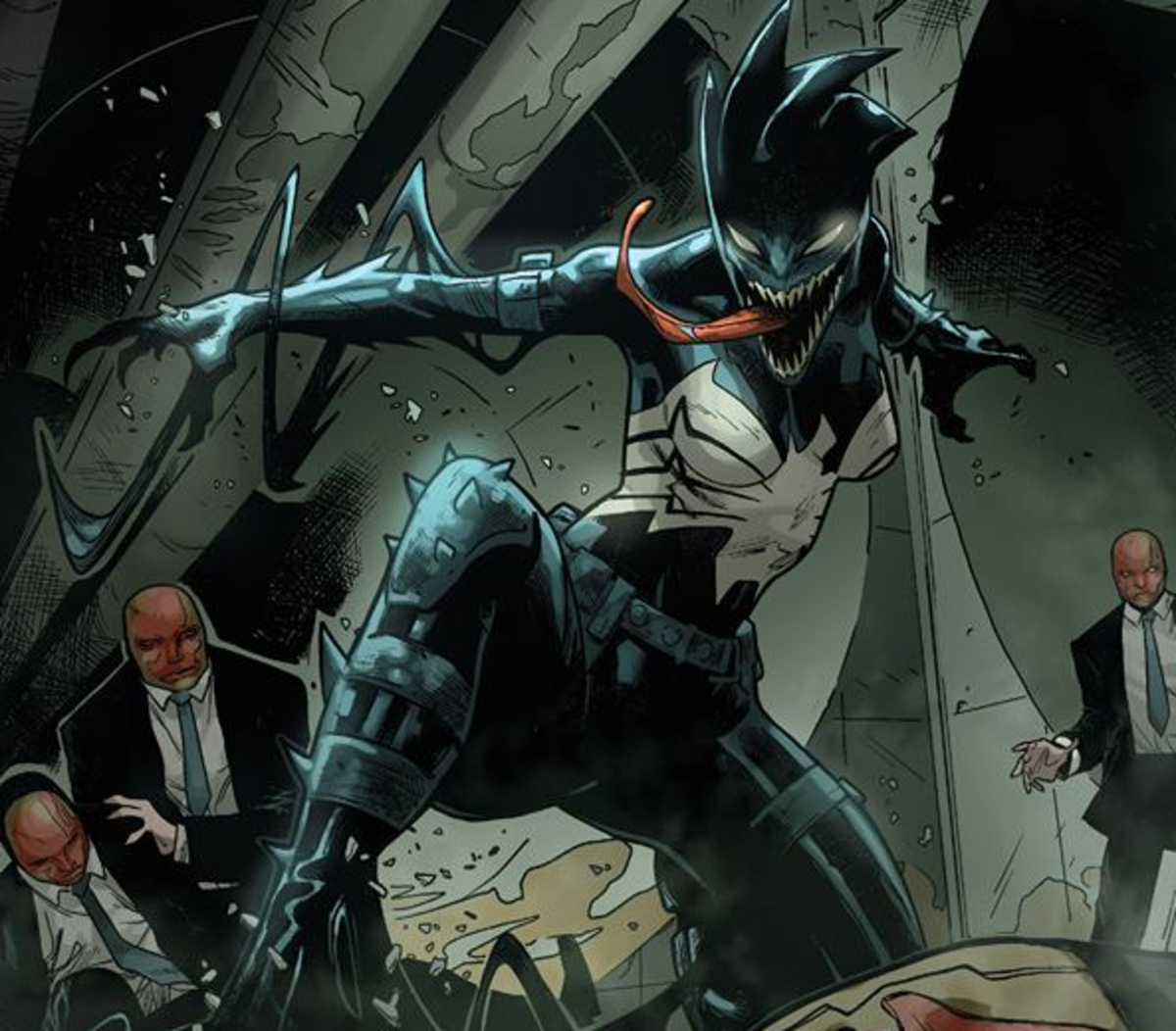 Mania is another symbiote spawn of Venom, and one has evidently shown much greater degree of bloodlust and rage as compared to the parent. More recently, the Mania symbiote has been passed on to a criminal named Lee Price, who has shown the ability to enslave others by infecting them with pieces of his symbiote, making him more than a match for the combined strength of Venom and Spider-Man. 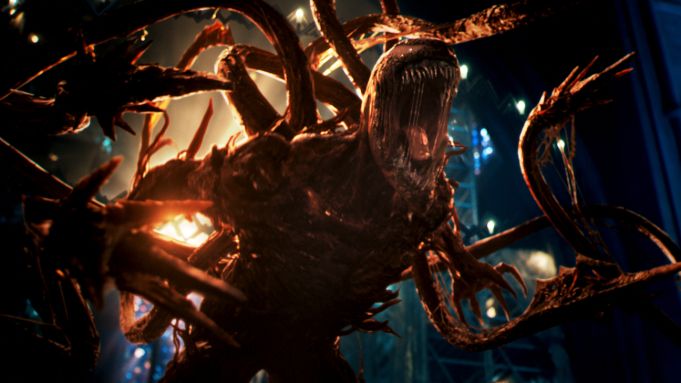 Initially, Carnage was the leading symbiote. As Venom is a step beyond Spider-Man in terms of strength, Carnage beats Venom in terms of both power and potential for destruction.

He was created when Eddie Brock and psychopathic murderer Cletus Kasady were cellmates. After Eddie escaped, he left a trace of his symbiote which fused with Kasady. The symbiote’s emotional detachment pairs very well with Kasady’s voracious bloodlust, resulting in a super-powered villain who loves murder and can take on both Spider-Man and Venom at the same time. 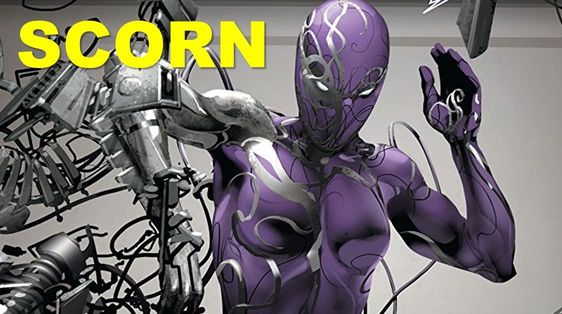 An enemy of Carnage who can very well operate on his level is Scorn which is a symbiote he accidentally spawned. Scorn is bonded to a woman named Tanis Nieves. Owing to its unusual origin, the Scorn symbiote is a combination of biological and technological life. This clearly implies that not only does Tanis have strength that matches Carnage, but her suit can bond and interface with various machines. While sonic weapons are considered to be one of the few weaknesses most symbiotes share, for Scorn they are pretty useful. 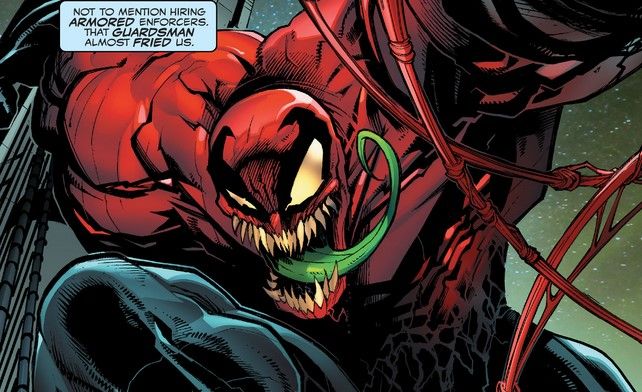 Toxin has a remarkably developed personality and strong bond with its original host, Patrick Mulligan, which has only added to its strength. Despite Venom and Carnage’s fear of Toxin’s destructive potential, this symbiote has revealed a tendency to fight for good. 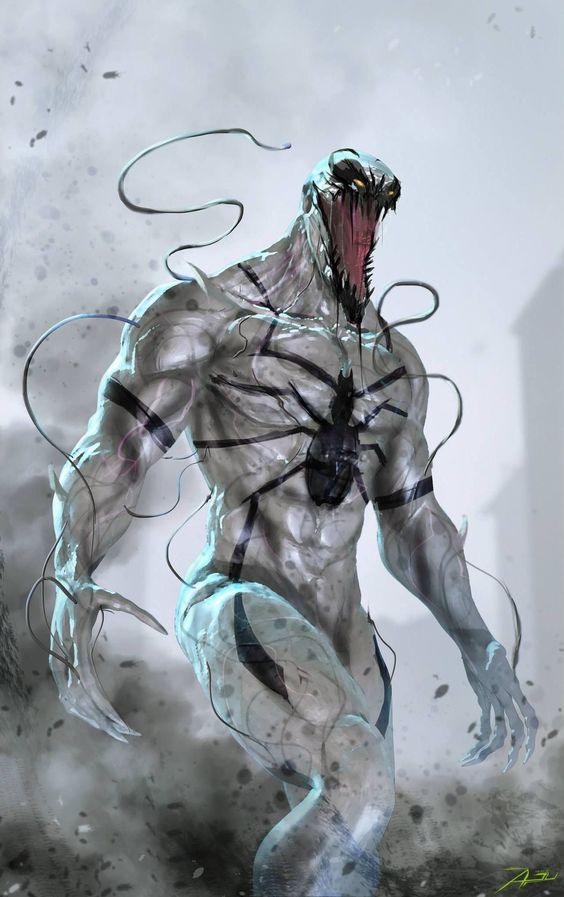 This symbiote originated when traces of the venom symbiote within Eddie Brock’s body were charged up by Mister Negative. It resulted in creating a new, artificial symbiote in the process, Anti-Venom.

Anti-Venom may not be the most powerful symbiote in terms of raw strength but it is more or less at par with the Venom symbiote. Anti-venom is proficiently equipped to battle and defeat other symbiotes and its cleansing touch has the ability to burn other symbiotes, causing extreme pain and in some cases, death. Anti-Venom is therefore a very useful ally to have while fighting off enemies like Venom or Carnage. 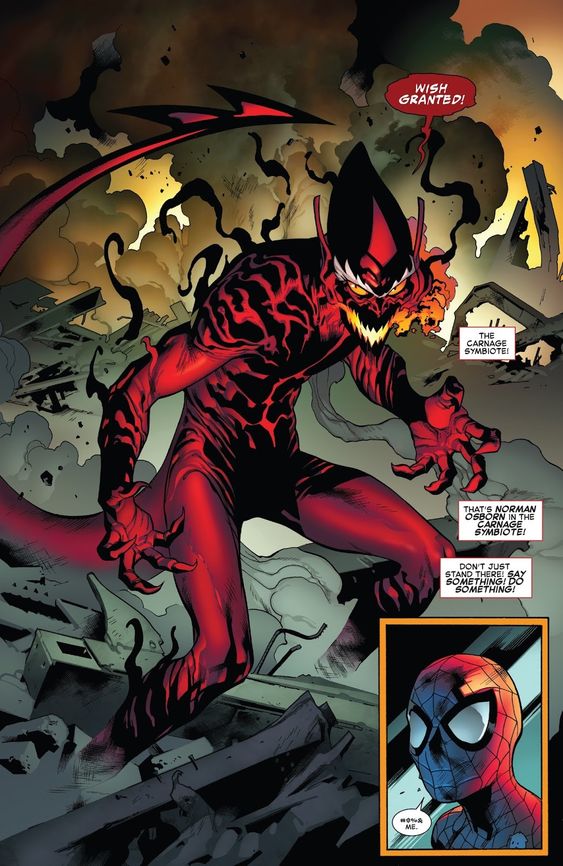 Spider-Man villains have not been any worse than Green Goblin and Carnage, in terms of bloodlust and body count. But when you combine the two together, there’s one horrible, unstoppable villain.

Case in point, in “Go Down Swinging,” a recent Amazing Spider-Man storyline wherein Norman Osborn willingly bonded with the Carnage symbiote it resulted in formation of a new hybrid villain named the Red Goblin.

Red Goblin is an amalgamation of Osborn’s strength with that of Carnage, along with the ability to throw destructive “Carnage bombs.” Traditional symbiote weaknesses like sound and fire do not even bother Red Goblin. 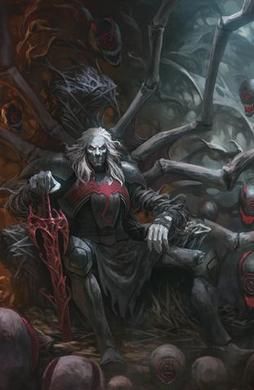 Knull is not only the newest symbiote to debut in the MCU, but is also the most powerful one. He is the god of symbiotes. Knull has supposedly existed since the earliest days of the universe, and has been waging war against the Celestials for bringing light into his dark, lifeless realm. Known to sometimes takes the form of the Grendel, a giant dragon who inspired the creature in the epic poem Beowulf.

Any character who can murder Celestials does rank among the most powerful beings in the MCU, which proves Venom and Carnage are just drops in a bucket when compared to Knull.

While that brings us to the end of our video, do comment below and let us know which is your favourite symbiote.