The toys are back at it again! The dear Disney/Pixar franchise is coming this summer with Toy Story 4, reuniting audiences with Buzz, Woody, and the remainder of the gang. The very first trailer for Toy Story 4 came a week, teasing the psychological journey that those toys go on in what’s probably the very final movie in the franchise. Only a couple of days after, Disney has launched another version of the trailer for global markets, showing off a couple of new scenes, in addition to a brand new side plot to the story.

This brand new trailer, which you may see from the movie above, has a much milder tone to it compared to the first cut which we saw a week. It brings out the fun that fans have become accustomed to using all the Toy Story franchise, and it provides some significant insight into Buzz Lightyear’s misadventures throughout the movie.

Most of us know in the very first trailer that Woody is on a search to bring Forky back to Bonnie, and it directs him into a dark and frightening antique store where he crosses paths with his long-lost love, Bo Peep. Within this new trailer, we see Buzz goes following Woody, as we’d all expect him, and he ends up at the carnival close to the antique store. 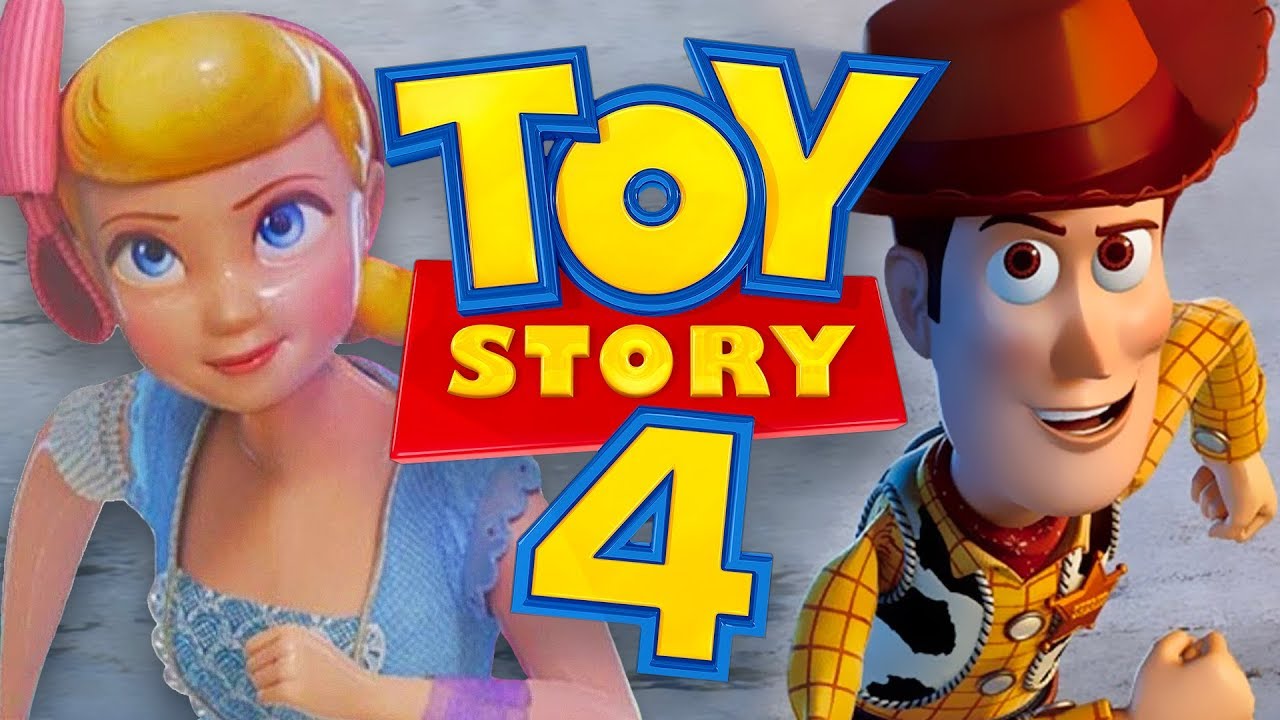 While searching for Woody, Buzz somehow gets accepted by the team in the carnival and set up on the decoration wall in one of those matches. It is here that he meets Bunny and Ducky, the stuffed animals voiced by Jordan Peele and Keegan Michael Key. Buzz would like to attempt to escape the carnival, but they simply look annoyed that he even took their location at the center of the decoration wall.

Inspired from the two trailers, Toy Story 4 is going to have a fairly substantial mixture of despair and laughter during the whole movie. So it’s going to essentially be like all the additional Toy Story films.

Toy Story 4 is set to hit theatres on June 21st.