Very recently, on 21st October, cinematographer Halyna Hutchins got killed and director Joel Souza got injured due to multiple rounds of fire outbreak from a prop gun. It happened during the filming of Rust.

As per the initial reports, it was Alec Baldwin who shot with the prop gun. The incident is undergoing a detailed investigation by Santa Fe’s Sheriff’s Department. But it wasn’t the first time that prop guns killed people on movie sets. In light of such tragedies, an article explored the history of similar deaths caused by prop guns. To this, author Jaclyn Diaz got into a conversation with Kevin Williams who worked as a department supervisor in UCLA School of Film, Theatre, and Television. Williams echoed that it is perhaps a rare situation when such accidents happen on sets. Especially today when there are so many layers of protocols and procedures the production went through in terms of security and safety on sets.

Author Jaclyn Diaz also reflected a retrospective POV on some of the on-set accidents and deaths caused due to vulnerable gunfire (from a prop gun) before what happened on the Rust’s set. There have been a couple of incidents where people got killed working on the movie sets due to prop guns. One of the major one is highlighted below –

Brandon Lee Got Killed On The Sets Of ‘The Crow’

It happed on the set of The Crow in 1993 when Brandon Lee, son of Bruce Lee, got a serious injury from a prop gun. Later, Shannon Lee, the actor’s sister, tweeted that no one should get injured or killed by a prop gun on a movie set.

After that incident, on the set of Cover-Up, actor Jon-Erik Hexum got killed as a result of the same causality. In short, Kevin William’s classification is somewhat accurate. But while death and accidents from prop guns are rare, they are a significant threat for the artists.

As of now, what exactly happened on the set of Rust is unknown. Thus, more details on the same will be covered later as the investigation proceeds. 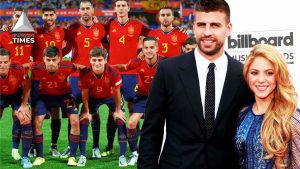 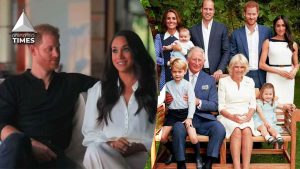 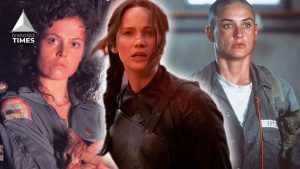 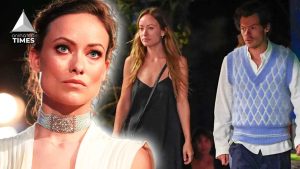 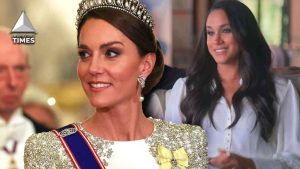 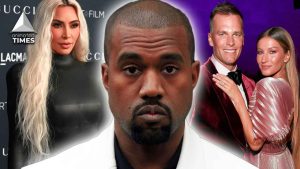