After months of waiting, Stranger Things fans have finally been given our first look at the upcoming season 3 with the above trailer. Check out the new footage ahead of the series’ return on July 4th. The upcoming season will change the dynamic of the series in a number of ways, one being that it is shifting the time frame of the story to the summer. Attending school was an integral component of our heroes’ journey during the first two seasons, though this new season taking place during the summer break will see the relationships between the characters change in a number of ways.

Our first look at the Stranger Things Season 3 trailer also makes good on the promises star Natalia Dyer made earlier this year, confirming that Season Three would be scarier than the first two seasons.

“It’s set in the summer, it’s in the ‘80s,” Dyer recently shared with MTV News. “It does feel bigger, just filming it — obviously I haven’t seen any of it, but it does feel bigger, darker, scarier. It felt like they noticeably bumped it up to a different level this season. So I’m excited to see it, too. I don’t know how they do it, [creators] the [Duffer] brothers, but yeah, I’m excited.” 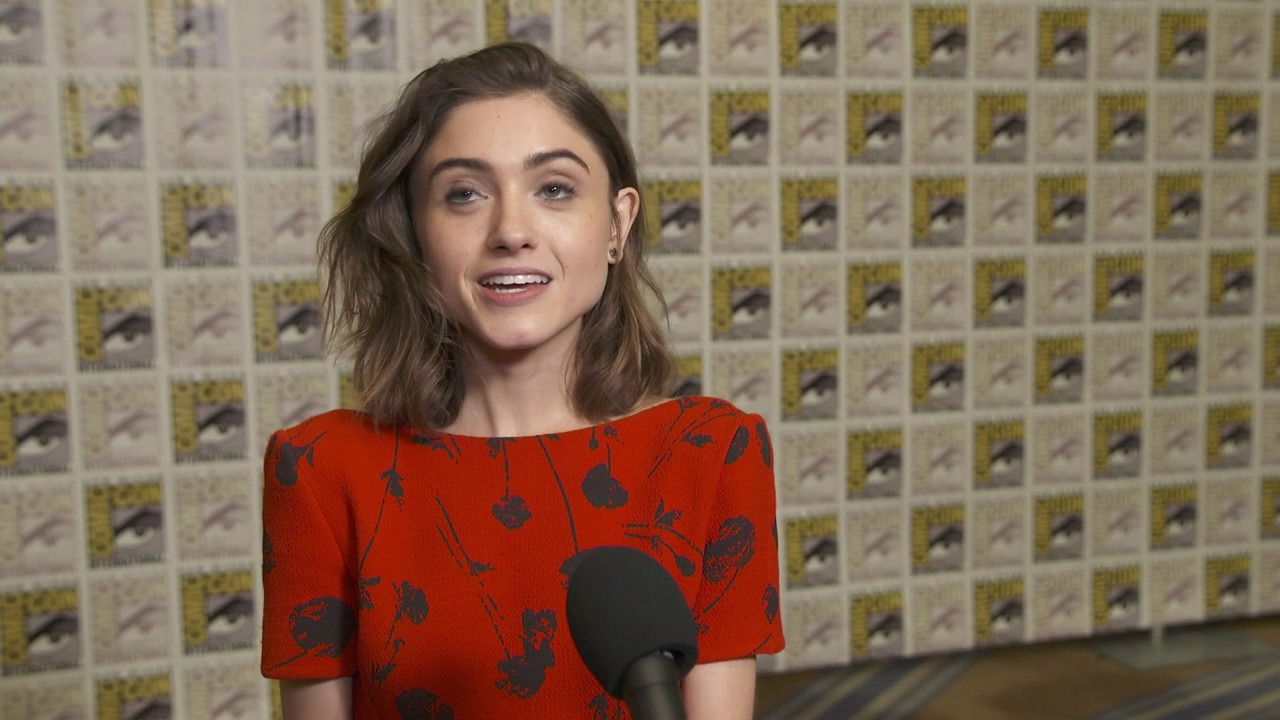 The first season debuted in the summer of 2016 and quickly became one of the most talked-about shows of the year, winning fans over with its mysterious sci-fi narrative and charismatic characters. The series’ return in 2017 brought with it huge spikes in viewership on Netflix, yet fans’ ultimate wait for new episodes will have been more than 18 months.

Despite fans growing impatient waiting for new episodes, Netflix VP of Original Content Cindy Holland promised that the extended wait would be worth it.

Also Read: LORD OF THE RINGS Series By Amazon Is Headed to Númenor

“The Duffer brothers and [director-executive producer] Shawn Levy have worked really hard, and they understand the stakes are high,” Holland shared last summer at the Television Critics Association press tour. “They want to deliver something bigger and better than what they did last year. And so they really want to take the time to get it right.” 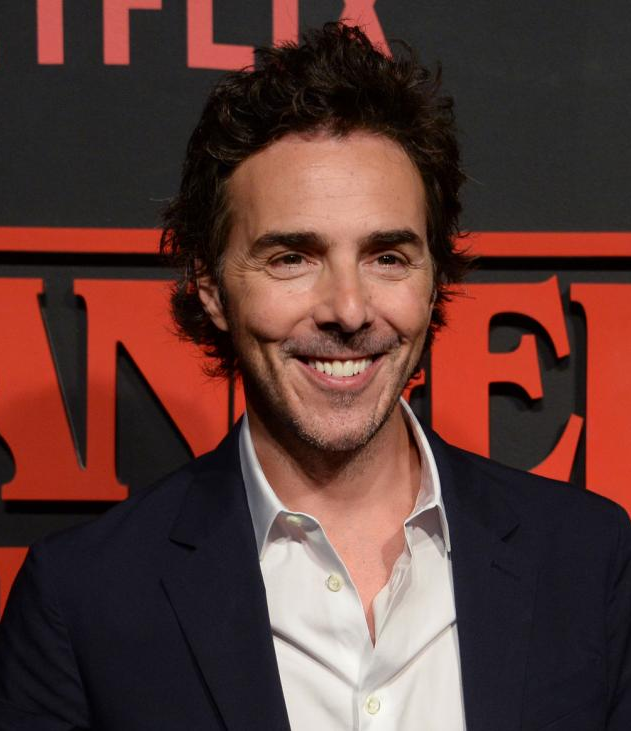