There aren’t many Transformers out there – Autobot, Decepticon, or otherwise, who can challenge Optimus Prime to a death-match and live to tell the tale. Here are a few for your taste.

As Strong As Prime: Grimlock 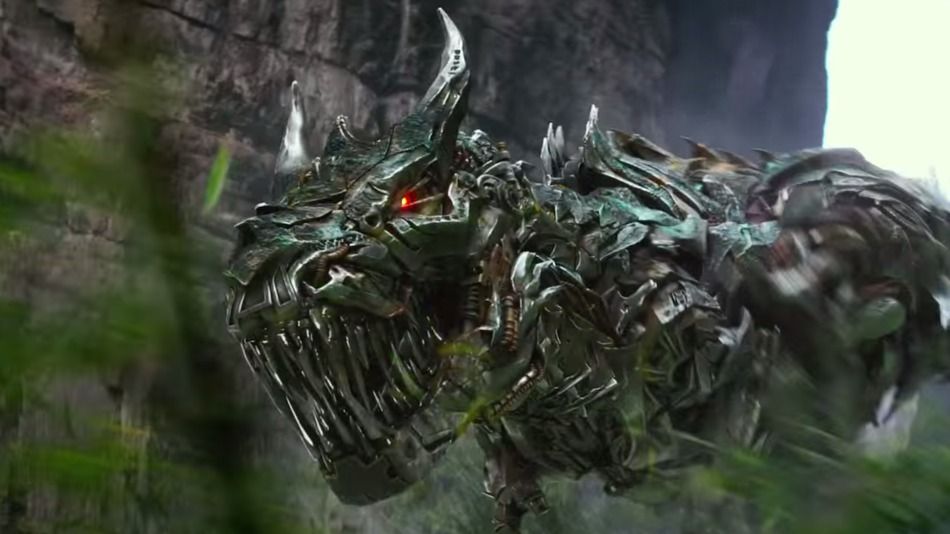 A minor programming error affects his speech pattern which makes his enemies underestimate his intelligence. But the Dinobot leader is a feared warrior and an exceedingly brilliant strategy. his powers and abilities have been acknowledged by Optimus Prime himself. He is one of the few warriors who has come very close to taking down prime in a one on one duel and take over the Prime mantle.

He is the Decepticon super spy. Masquerading as a cassette recorder, Laserbreak’s strengths are in intelligence and reconnaissance. He is generally seen as a coward and weak in terms of strength. He is a rather skilled interrogator but he is nowhere near Optimus Prime’s power level.

As Strong As Prime: Jetfire 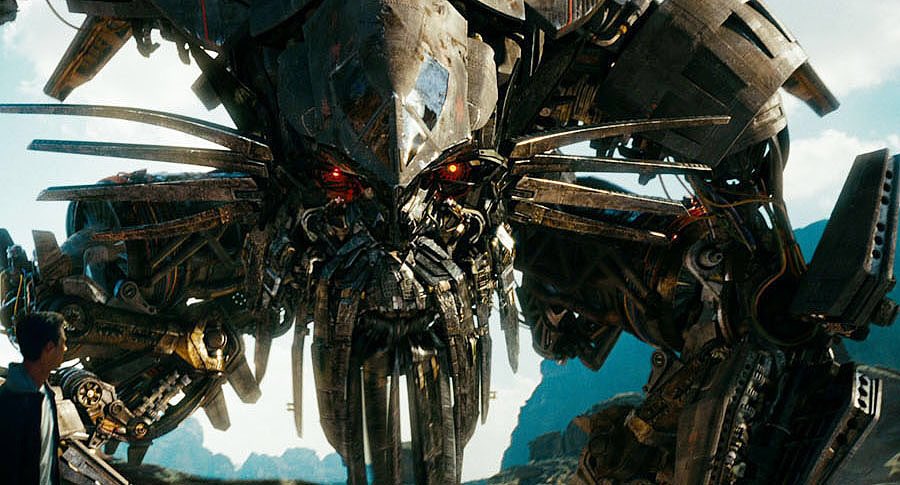 Jetfire was once a loyal Decepitcon scientist and a very close friend of Starscream. After seeing the error of the Decepticons’ ways, he defected to the Autobots. Initially seen as someone who can never be trusted because of his turncoat status, Jetfire soon earned a reputation as an Autobot. He prefers peaceful resolutions to a conflict but would easily stomp over his foes if push comes to shove. 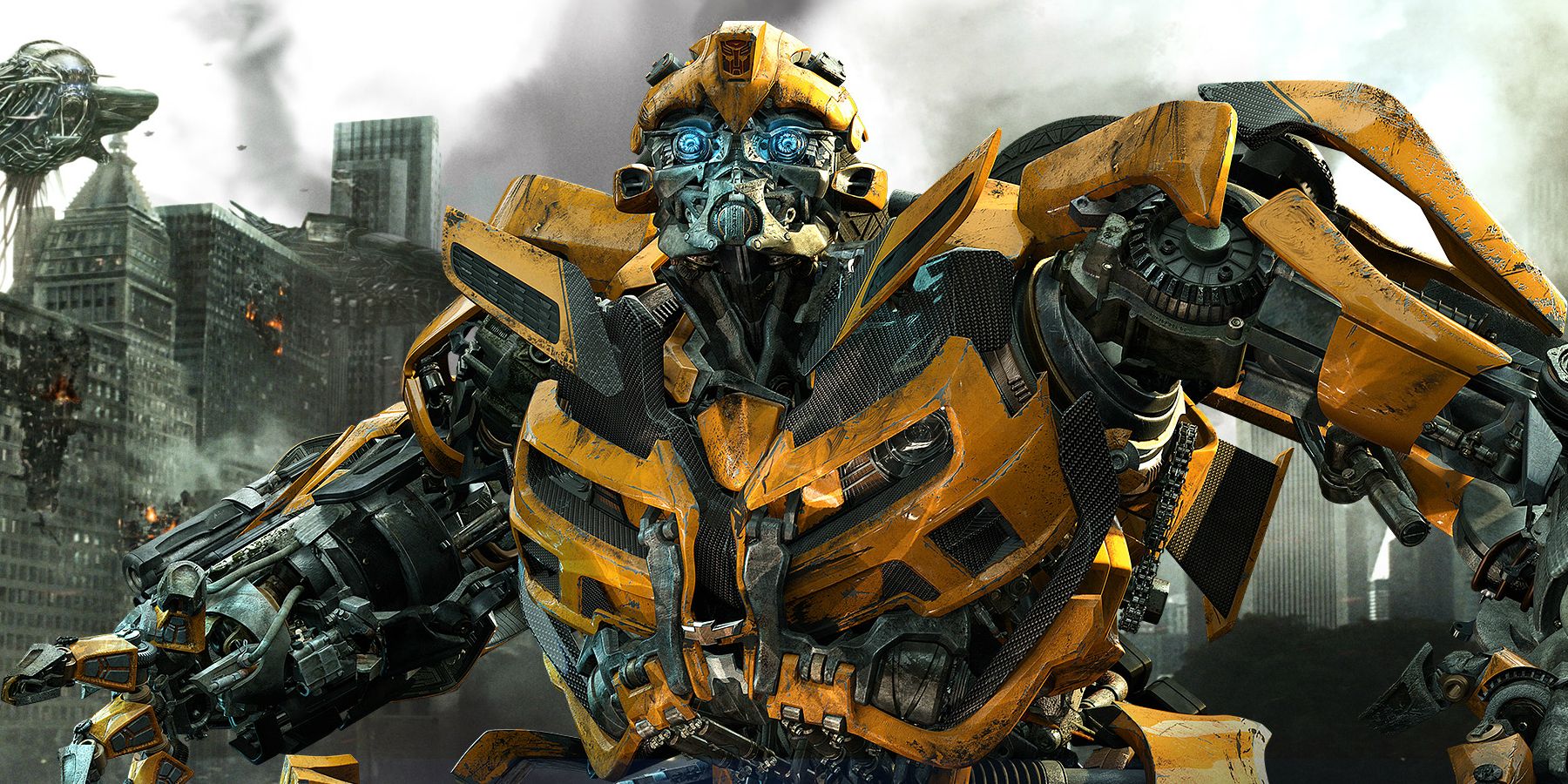 Bumblebee is a fan-favorite who always tries his best to prove his mettle to Optimus Prime and the rest of his Autobot mates. He is a worthy warrior every Decepticon must fear but he is nowhere near Optimus Prime’s level. If a fight between the two ever arose, it would be very difficult for Bumblebee to get out of it alive.

As Strong As Prime:  Megatron 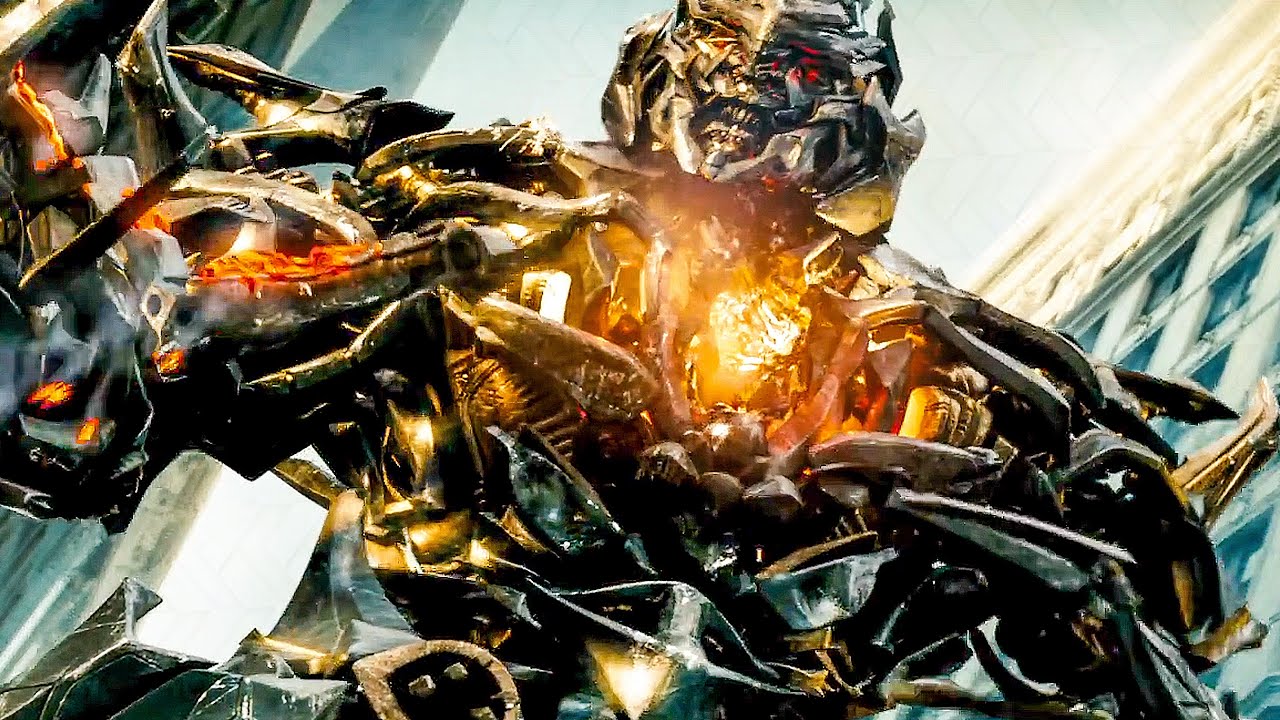 Megatron is the one true evil of the Transformers universe. His path to tyranny led waste to countless worlds including Cybertron and Earth. Optimus Prime considers Megatron his one true arch-nemesis for a reason. Only a being like Megatron could keep the fight against Optimus Prime and his Autobots alive for eons. 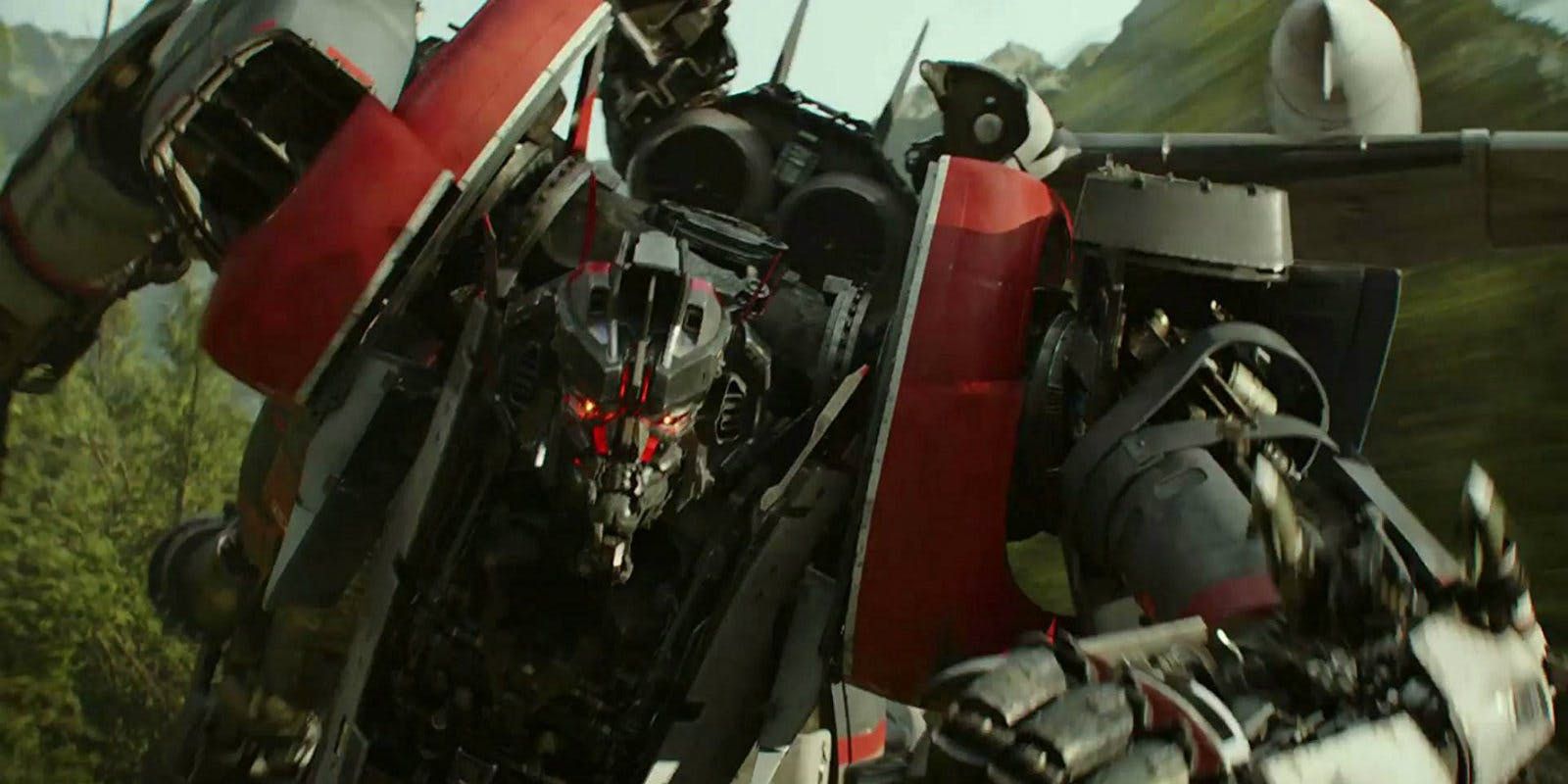 Ramjet is part of a crew of aircraft themed Transformers that include Starscream, Dirge, and Thrust. Ramjet may be a powerful warrior but he is brash and arrogant. He literally jumps into fights headfirst. And that leads to a whole range of issues. Optimus Prime would easily beat him because Ramjet lacks tactical sense.

As Strong As Prime: Ultra Magnus 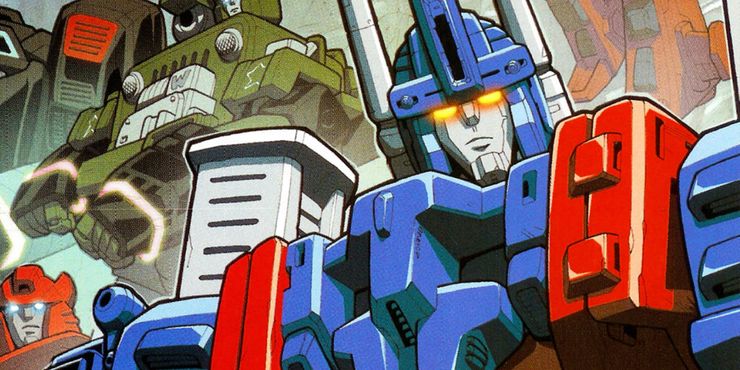 At many a times, Ultra Magnus has been called Optimus prime’s brother. And that is indeed true in certain continuities. Magnus continues to be Prime’s staunchest ally and has taken over the mantle on several occassions. Optimus Prime trusts Ultra magnus not only because he is a good warrior but also because he is benevolent and capable of being a leader. 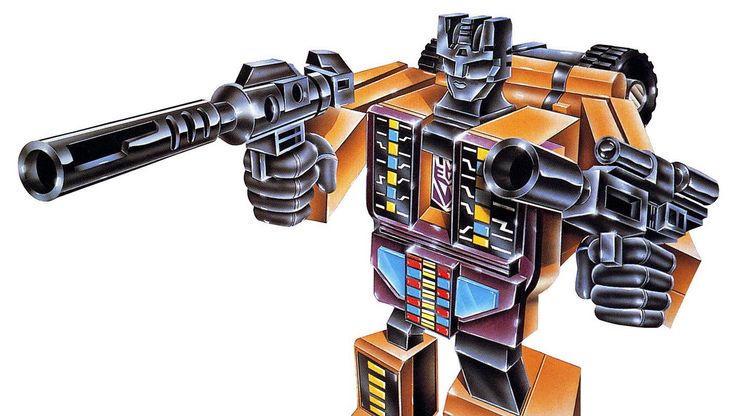 He is more of a hustler and a con-artist than a fighter. Swindle may prove a challenge if he fighting prime along with his Combaticon pals but alone, he is a weakling.

As Strong As Prime: Shockwave

One of the most powerful Decepticons to ever live, Shockwave could easily take down Megatron or even Optimus Prime if he gets a bit lucky. A Decepticon scientist, Shockwave works purely on the basis of logic and detests emotion. It is highly probable he has pondered over taking down either Megatron or Optimus or both at times. 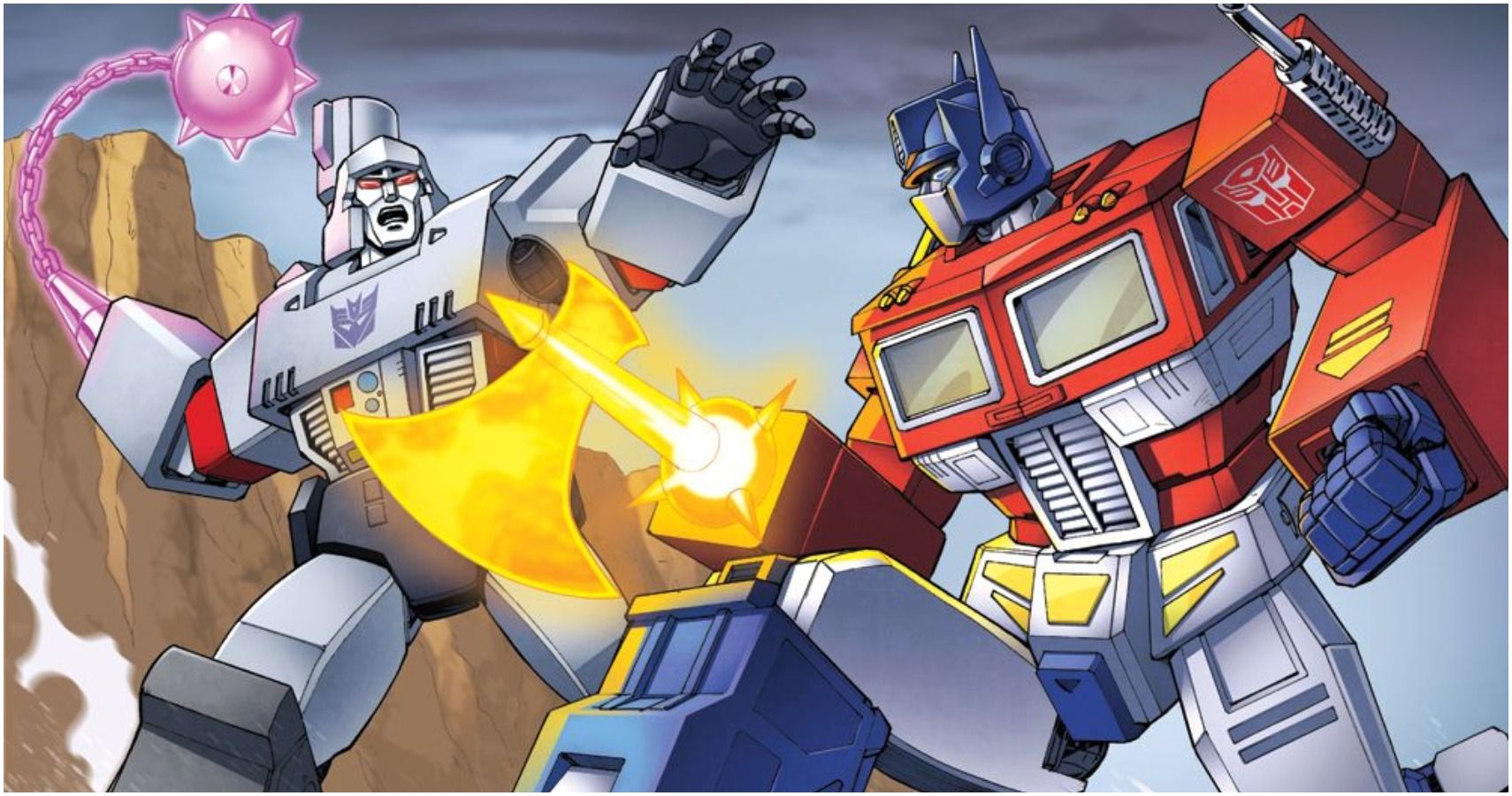 Although this vile and malevolent Transformer has come very close to killing Optimus Prime at times, Starscream has failed to finish the job. His subconscious God Complex makes him feel superior to everyone else and blinds his decision making skills. That is why a level headed and steady minded Optimus prime can easily beat Starscream.