Sacha Baron Cohen is one funny man. We can all agree to that, right? I mean, just look at his filmography! 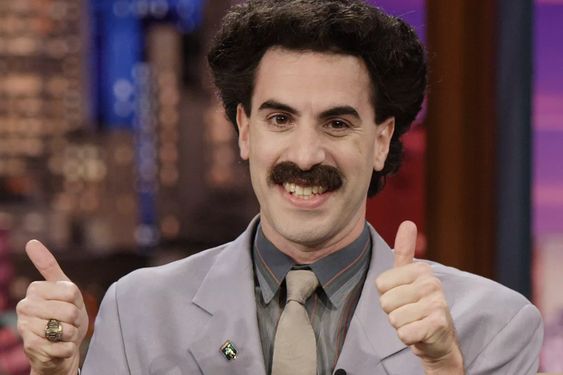 As you all must know by now, the sequel to Borat: Cultural Learnings of America for Make Benefit Glorious Nation of Kazakhstan or simply Borat was recently released. The movie, titled Borat Subsequent Moviefilm is just as funny and brilliant as the first one. And also, just as controversial.

But apparently some people do not share the same opinion as most of us, and thinks Cohen to be a “phony guy’.

“To me, he’s a creep," adds @POTUS about @SachaBaronCohen. #Borat2

It’s none other than the as of now, ex-President of the United States. 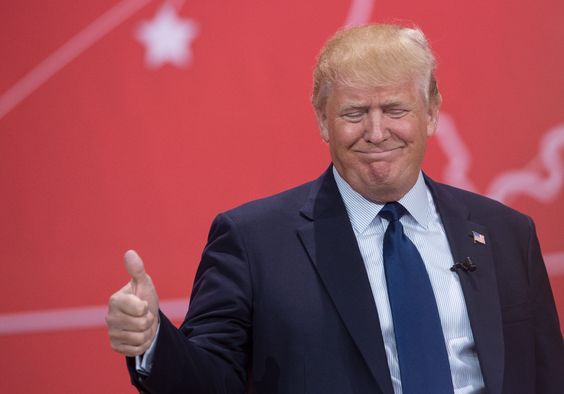 You guessed it right – Donald Trump doesn’t not think that Sacha Baron Cohen is funny; and also referred to him as “a creep”.

In an interview with the Voice of America’s White House Bureau Chief Steve Herman, the then POTUS expressed his displeasure about the actor. He claims that Sacha Baron Cohen had once offered him a job, which he had promptly declined.

Donald—I appreciate the free publicity for Borat! I admit, I don’t find you funny either. But yet the whole world laughs at you.

I reply to the comments by Donald Trump, Cohen tweeted in his own funny way. The actor said he had asked Trump to play a “racist buffoon” as soon he would he would be out of job.

Which is quite the prediction, since Donald Trump went on to lose the 2020 election against the Biden-Harris duo.

Donald—you’re out of work and I know I offered you a job.

But your performance this past week was tragic and sad.

And now apparently, after the election results got declare, Cohen has also rescinded his offer! He does not want to employ the now out of (White) House man.

On the 8th of November, it was officially announced that Joe Biden had won the presidential election, and will take office in the next few months.

After Trumps’ “tragic and sad” performance, Cohen has seen it fit to rescind his offer as well!

We can only guess which “performance” the actor was pointing at – Trump’s false claims about a “A big WIN!” or claims about election fraud or his refusal to leave the White House after losing (which he still does not accept!).

Trump in the White House over the next 2 months pic.twitter.com/D8FCL62jR5

But along with Donald Trump and Sacha Baron Cohen, Twitter has been flooded by responses from the public who are appreciating Sacha for his humor, as well as his weird way of doing things and getting to the truth!

As always, Sacha Baron Cohen has been a riot and we are always eager to see more from him!