‘Trying to Bully His Daughter’: Britney Spears Fights Back Father Jamie Spears After He Asks Her To Pay His Legal Fees

It seems like the legal battle between Britney Spears and her father, Jamie Spears, is still not over as her father recently filed court documents that ask that his daughter be deposed because of supposed attacks on his name on Instagram and in her upcoming book.

Jaime Spears asked a judge to have Britney Spears keep on paying legal fees. According to Britney Spears’ attorney, this statement in front of the judge backfired and this action was deemed ‘shameful’.

The judge also mentioned that Jamie needed to come to light and stop hiding. Even though Jamie Spears claims that he has ‘nothing to hide’, and he would ‘hide nothing,’ he still has been hiding and fleeing from his deposition and misconduct consequences.

Jamie Spears tries to fight back

James Spears’ attorney, Alex Weingarten, is constantly looking for things to use against Britney Spears. They claimed that Britney Spears “continued to make public social media posts containing incendiary allegations of various factual matters,” and therefore, she should be forced to sit down for a deposition herself.

Also read: Celebs Who Made Successful Celebrity Comebacks After Having Trouble With The Law

Britney Spears’ lawyers knew exactly how to deal with this

They said, “Mr. Spears, who was ignominiously suspended by the Court in September, continues to disgrace himself, especially through this most-recent foolish and ill-advised filing, which is riddled with errors and falsehoods, as he himself knows“.

The judge also accused Jamie Spears of stonewalling, saying “Indeed, while representing that he would ‘unconditionally cooperate’ and act with ‘complete transparency without conditions,’ Mr. Spears has engaged in stonewalling and obstruction – for over six months – dodging his deposition and repeatedly failing to respond to simple requests for basic information“.

They said “he was a bully to his own daughter”

Her lawyers continued, “In addition to trying to bully his own daughter, he is now pathetically reduced to trying to intimidate her, while abusing the legal process and running and hiding from his own deposition. Anyone else would be ashamed by these tactics, but he and his representatives are truly shameless. In terms of ‘impugning his character,’ Mr. Spears did that to himself long ago.”

'Squeeze Out ALL The Poison': Fans Breathe Sigh of Relief as Ezra Miller Gets Blacklisted From DCEU After Amber Heard 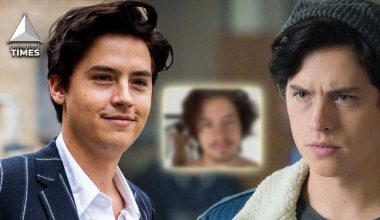 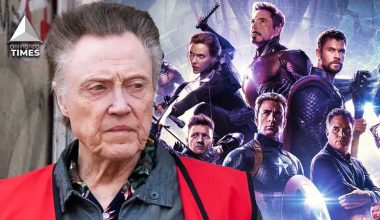 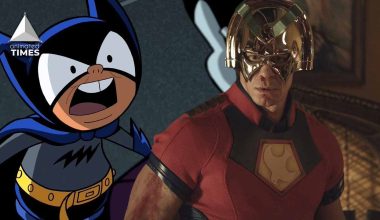 Read More
Peacemaker director James Gunn has now confirmed that Bat-Mite is a canon in the DCEU – officially. The… 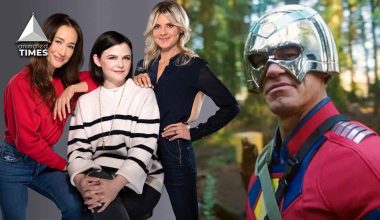