Here. we are not talking about those who had an untimely death, although there is a lot of names on this list. From the Melrose Place resident who receives an improper romance to a barista on Friends, whose last name will always remain a mystery, however, these TV characters did deserve way better treatment.

Here is our list of TV characters that deserved much better, then drop us a comment if you have any additions to our list. Which other TV characters do you think deserved justice?

Alison Bailey in The Affair

In the fourth season, Alison pulled herself out of a depressive state that began years earlier, when she had lost Gabriel in an accident. She regained custody of Joanie, starting a whole new career as a grief counselor.

However, unfortunately, this is how she comes across Army veteran Ben, starting yet another toxic affair that ended up in her murder. Tossed in the ocean by Ben — which is the same water body that tragically took her son’s life — making it look like a drowning. Deemed as a suicide by the police, her murderer was never brought to justice.

Cordelia has come a long way if we look back at her mean girl era on Buffy. She got her powers, became a half-demon, and was also the mainstay of Angel Investigations, with all the messy storylines that followed as it continued made it more frustrating. Cordelia was possessed, and she ended up seducing Connor, giving birth to… whatever Jasmine was. Thankfully, the actual Cordy finally came out from a coma, and later, she was then offed by the showrunner.

In the Big Bang Theory, Raj was a hopeless romantic with immense social anxiety that hindered his ability to talk to women for almost six of a total of 12 long Big Bang seasons. He did have relationships with Lucy, Claire and Emily but they weren’t too long. His engagement in the final-season to Anu was also called off at the final minute. Sad, isn’t it?

While Raj did manage to score Buffy the Vampire Slayer as his date at Amy and Sheldon’s Nobel Prize ceremony, but it remains that he was the one in the friend group who was ever in an actual relationship even when the series came to an end.

This kid in the critically  acclaimed show Breaking Bad was a simple innocent pawn in the game of Walter White, getting him poisoned and eventually hospitalized, only so Walt could end up manipulating Jesse into joining him against the fight against Gus Fring. While Brock didn’t die, however, his mom Andrea died — and the letter given by Jesse to him at El Camino’s end was wasn’t much too much comforting, either.

We get why Dawson Creek creator Kevin Williamson thought that Dawson & Co. felt the need to experience the tragic loss of someone known as they enter their adulthood. But the question stands: did it have to be Jen? She was one of the best characters on the show alongside being a new mother to a little girl whom Jen was raising all by her own? THAT HURTS! 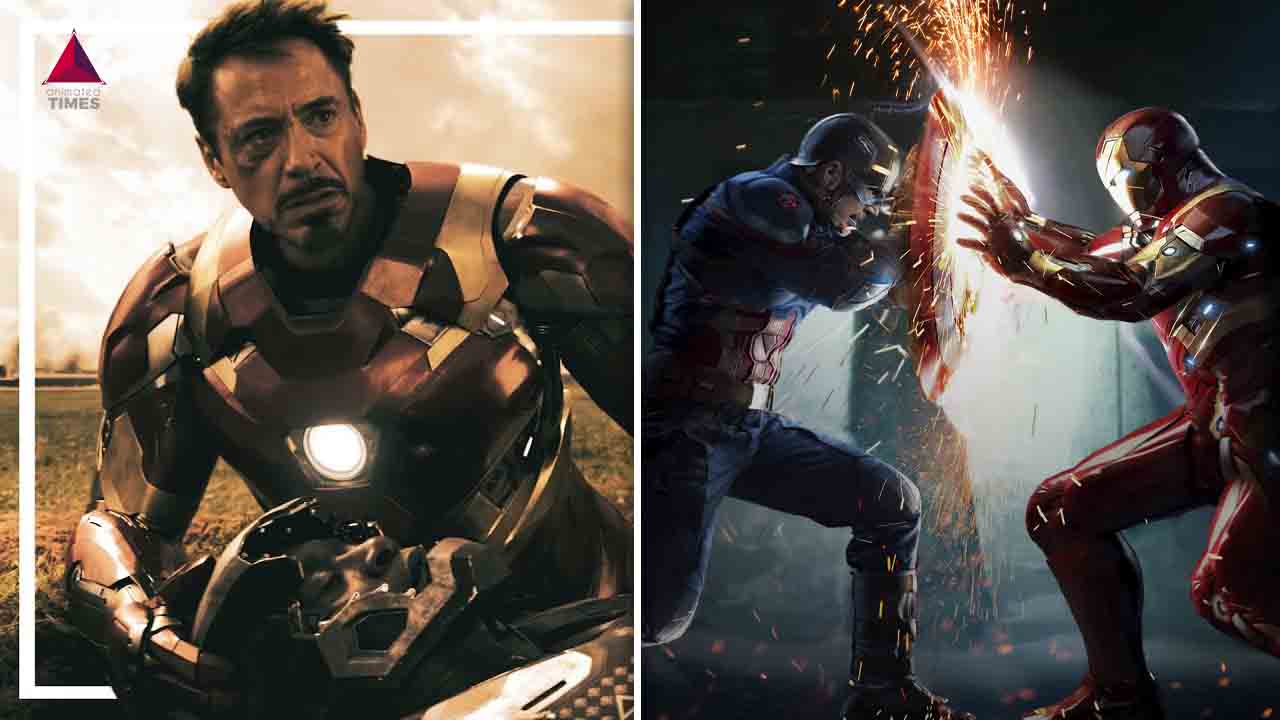 Read More
It’s not always we see such creativity in the internet. But this time the comic book fans may… 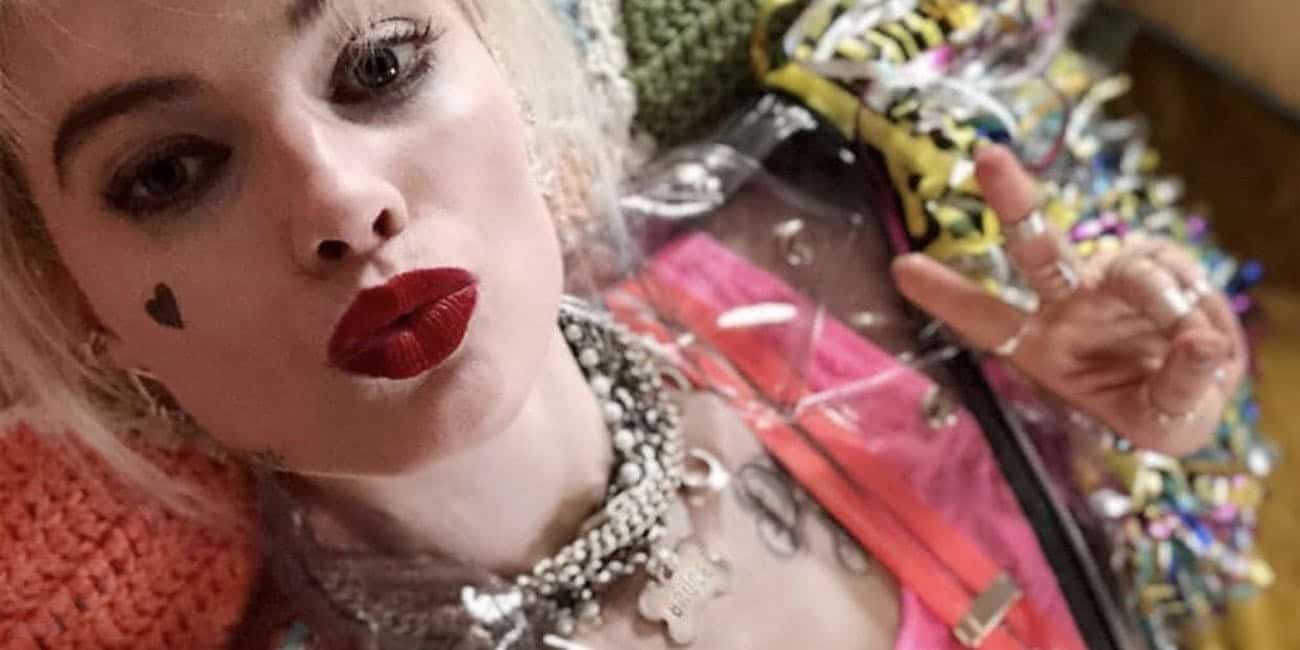 Read More
Birds Of Prey Is All Set To Release In 2020 Birds of Prey is actually happening. After playing… 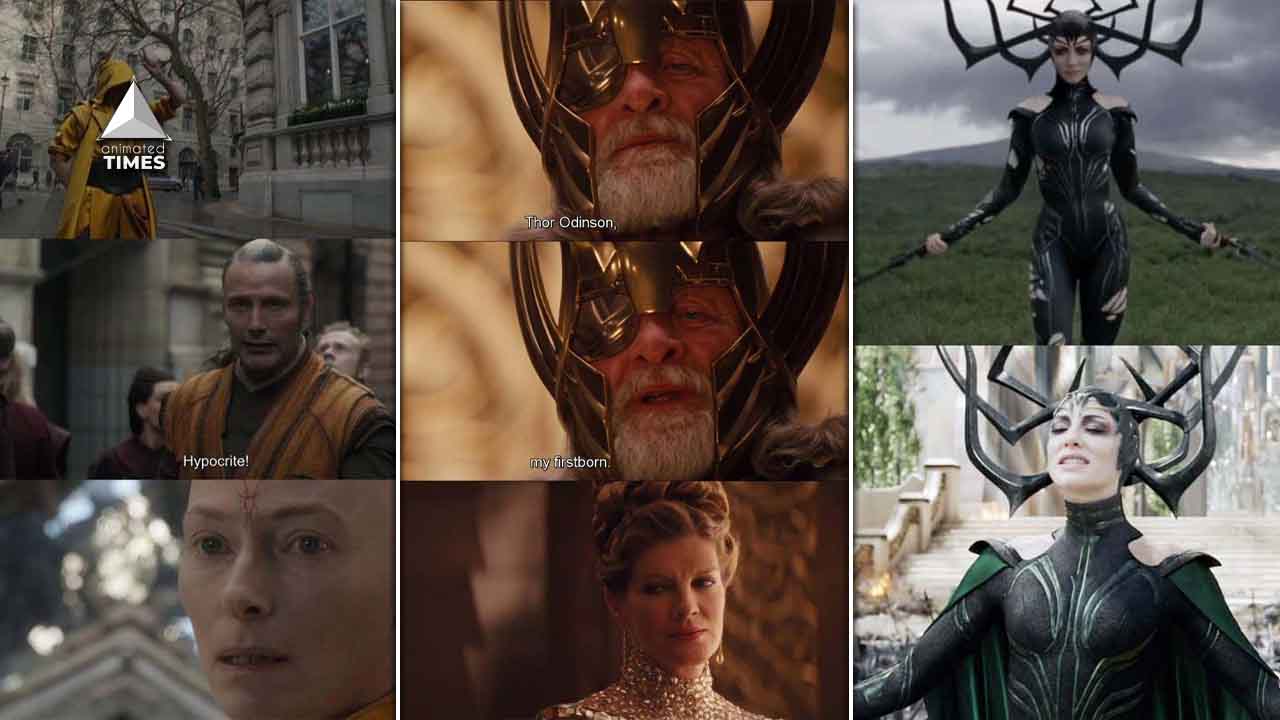 Read More
Marvel Cinematic Universe is jam-packed with strong women. We have seen so much with Steve through Peggy and… 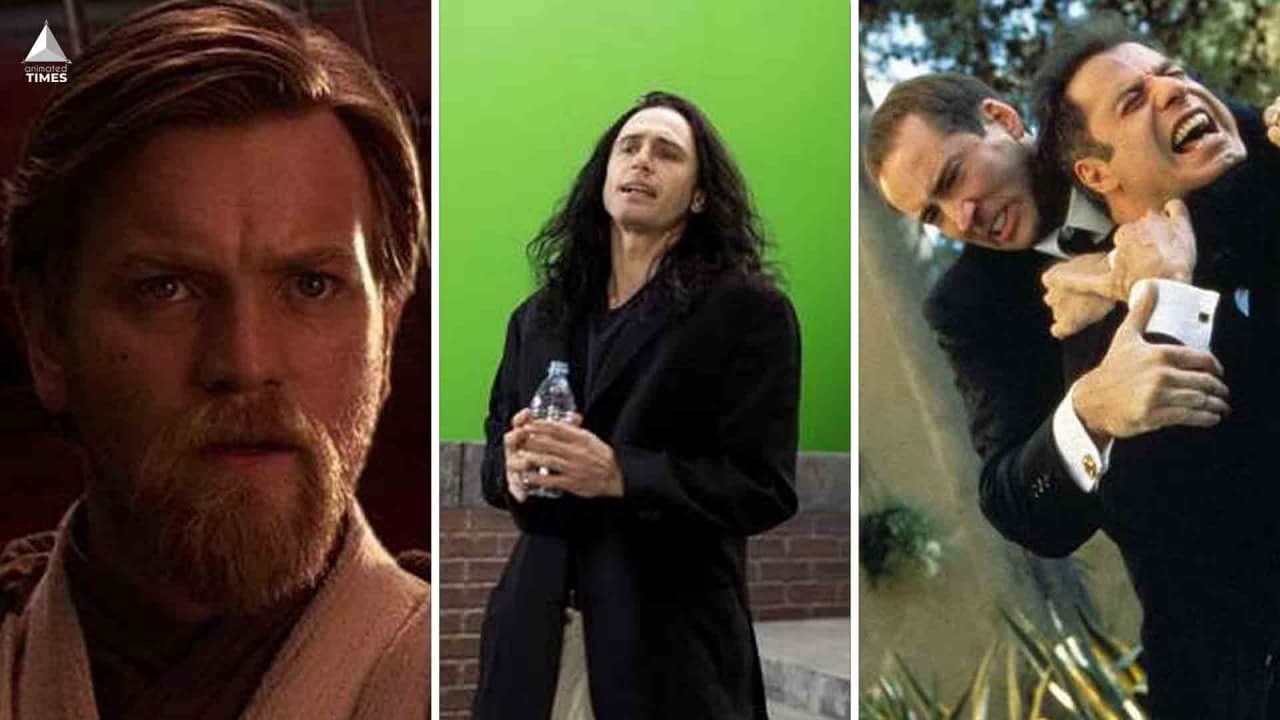 Read More
Actors are frequently tasked with portraying real-life characters on-screen. But what if that role is played by another…