TV couples have come to be a part of our daily lives. Some we fall in love with, some we hate and some rare ones that somehow end up changing our opinions.

Some we didn’t like at first, and then somehow we couldn’t think of two people better suited for each other. Some we never saw coming! Like, at all! And some couples were ones who we loved at first, and then couldn’t stand the sight of anymore. Remember Andy and Erin from The Office?

So we tried to find the couples that broke our hearts with their bullshit and turned our love for them to hate. Here are 15 couples that audiences stopped loving with time. 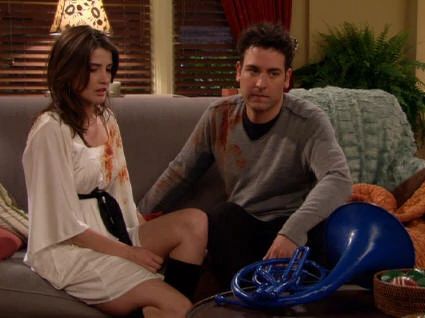 When the show started, we all thought Robin was the mother. We wanted her to be. Then Robin and Barney got together – a couple no one saw coming, but was somehow amazing at it. Then we met the mother, and we liked her. And then Robin and Ted got together at the finale. How the writers came up with that, we would never know! 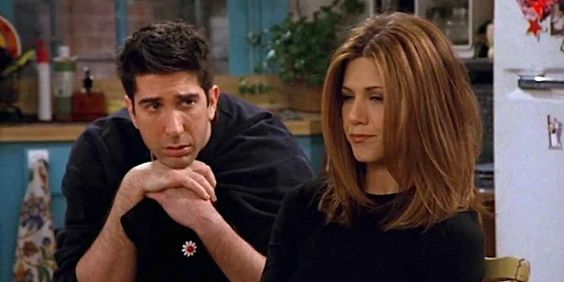 If Ross and Rachel are lobsters, I would rather stop eating lobsters all together. Their relationship has no solid ground to stand on, and continue to be hung up on their past throughout the show. They say they love the other, but never make them their priority. Ross is in love with a version of Rachel that is totally in his head and not the real person. At all. 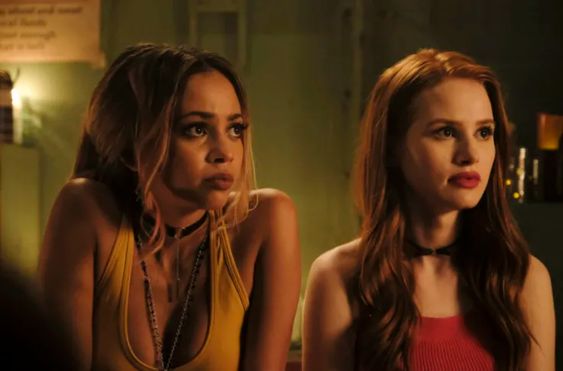 When Cheryl got together with Toni, it brought out a version of Cheryl that was completely new to the audiences. And something, that was appreciated by most. But then Cheryl got back to her usual controlling ways, both started living together too soon and then it just went downhill from there. 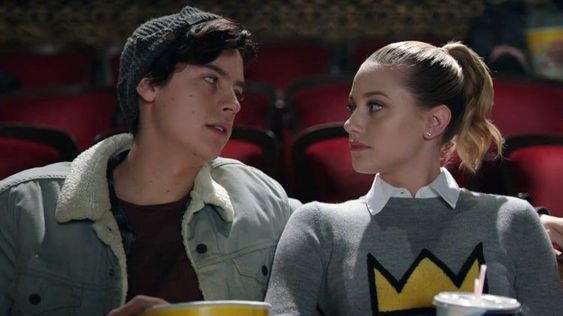 The show ruined two perfectly good characters because of their relationship. Jughead and Betty were two characters that got all the love when the show started – maybe even more than Archie himself. They got together, and it was great. And then they became so toxic that it just wasn’t bearable anymore. Why can’t people just be normal for a while? 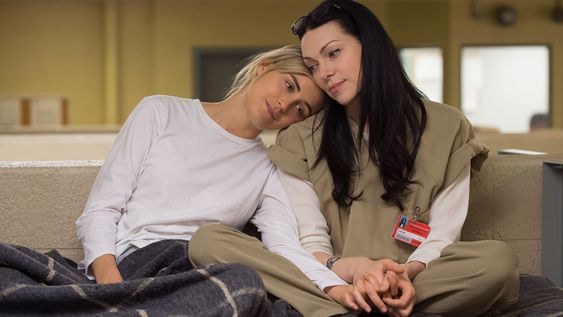 Another popular couple that started getting hate with time is of Alex and Piper from Orange Is The New Black. Their relationship was like a breath of fresh air was explored subjects like bisexuality and love on the basis of people and not gender – but then the show ruined a perfectly good relationship with tropes of cheating and deception. Like, why? 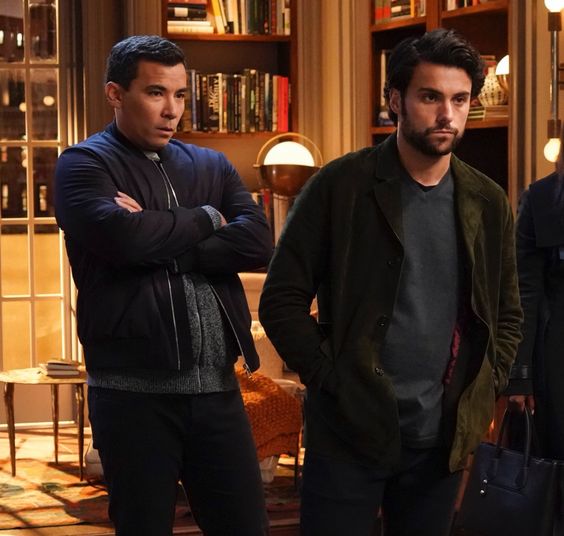 Connor and Oliver were the best couple in How To Get Away With Murder when the show started. One an introvert, the other a complete extrovert and they both completed each other perfectly. And then started the deceptions and lies and their love got lost in the way. The exuberant character of Connor fades with time and people actually cheered when he asked for a divorce. 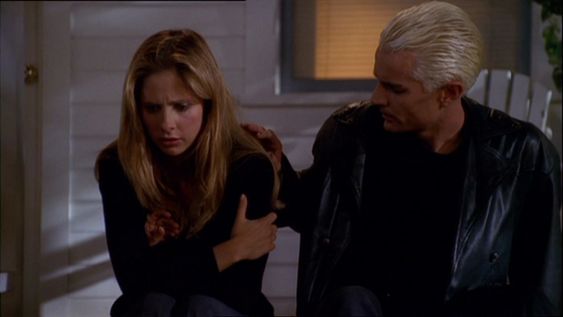 A relationship between a vampire and a vampire slayer brought about the taste of the forbidden fruit. The show tried to make it work for a while, and it did too. But their relationship was actually better when they were not together – with Spike pining after her and Buffy trying to maintain their weird friendship. 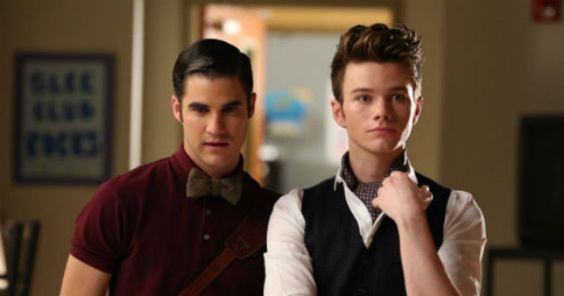 A definition of toxic relationship – Kurt ad Blaine started out well enough, but unfortunately that didn’t last long. The worst part was he show tried to portray their toxicity as if that was something healthy and good. And who the hell proposes someone in the public when the two people are broken up? Not normal people! 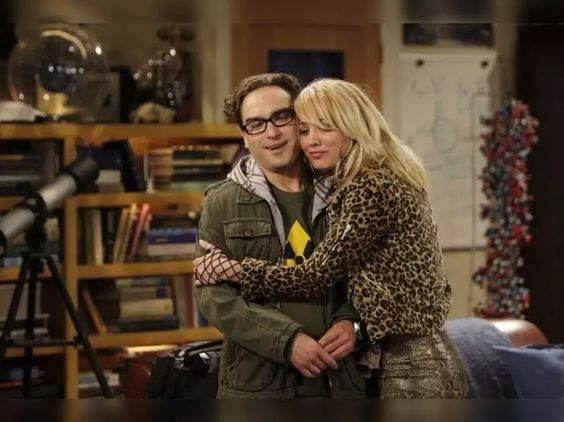 Leonard and Penny were the definition of “geeks who got the girl”. They are cute together – Penny is a little ditsy, and Leonard a little whiny, but they make it work together. And then Penny becomes an abusive bully, Leonard becomes excessively whiny and their relationship just does not make any sense anymore! 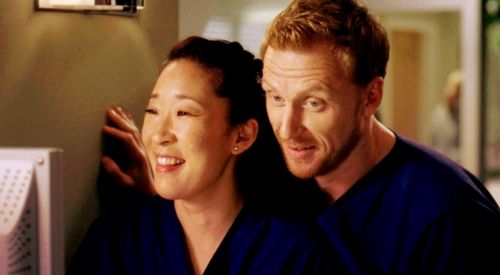 Owen is probably one the most unlikeable person on Grey’s Anatomy. Christina and Owen start out well, their relationship was good and then Owen became an asshole. Christina was always clear about the fact that she did not want children – then why would the guy keep asking her for it over and over and then get mad when she says no? 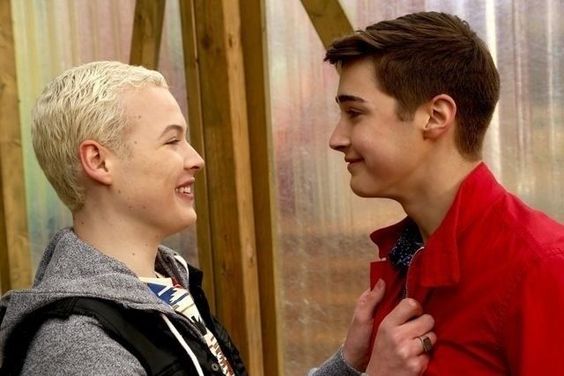 Miles and Tristan are probably one of Degrassi’s best and most popular couples. Their relationship was one of the saving graces of the show – but Tristan was highly abusive of Miles’ bisexuality. He completely disregarded Miles’s sexuality and then denied abusing and shaming the other when being called out! 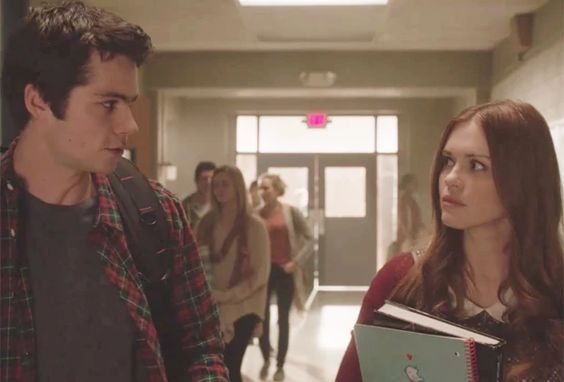 Stiles and Lydia were perfect when Stiles was in puppy love with his strawberry blonde goddess and she denied his very existence. Then they became “pack” saved each other from monsters and hurt each other with their words just as much. Their relationship, by the time they got together felt more like an afterthought on the part of the writers than anything substantial. 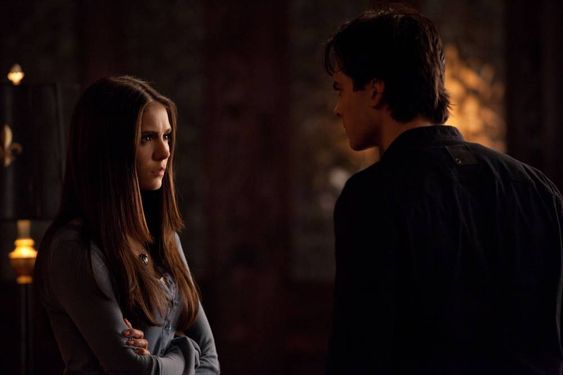 Ian Somerhalder maybe an absolute sweetheart and a prince charming, and girls around the world fell in love with him, but truthfully, that man was hella toxic. The tried to control Elena emotionally, but to say Elena was the victim would be wrong as well. She had her own faults, what with hopping from one brother to another continuously. 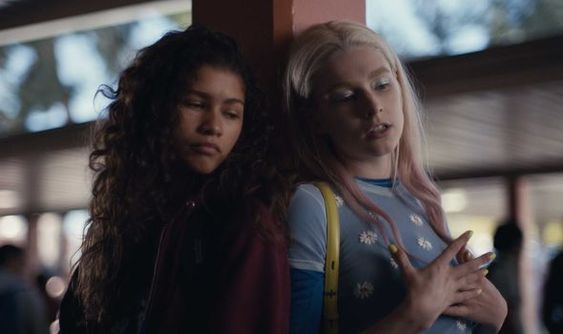 Although presented as loving and caring, the relationship between Zendaya’s Rue and Schafer’s Jules is very damaging and harmful. The pressure Jules is under so that she can be what Rue needs, in fear that the smallest of things can push her back into the world of drugs. The lesson this relationship gives us is that a person needs to love themselves in order to love another. 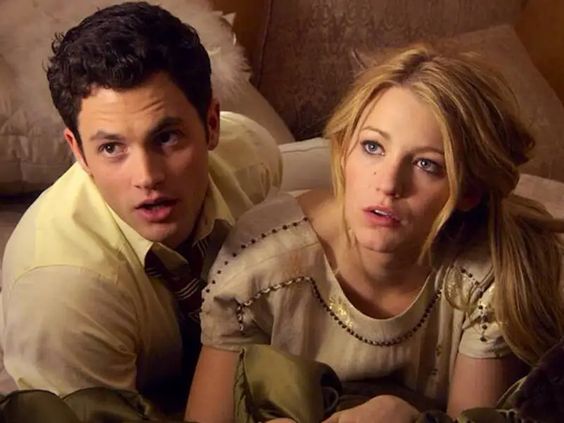 Frankly, I still don’t understand why and how Dan and Serena ended up married by the series finale of Gossip Girl. Serena maybe portrayed as the glitzy and glamorous Upper East Sider and Dan the sweet Brooklyn boy. But in reality Dan is an obnoxious and pretentious guy, who thinks he knows better than anyone else. The show ruined two perfectly good relationships in Rufus and Lily and Serena and Nate by getting Dan and Serena together. Absolutely atrocious!