Twilight Saga is one of the most successful movie franchises to ever exist. A teen romance with supernatural elements mixed in, the five movies were an instant box office hit. Especially with women – didn’t matter if they were young teenagers, or older women. 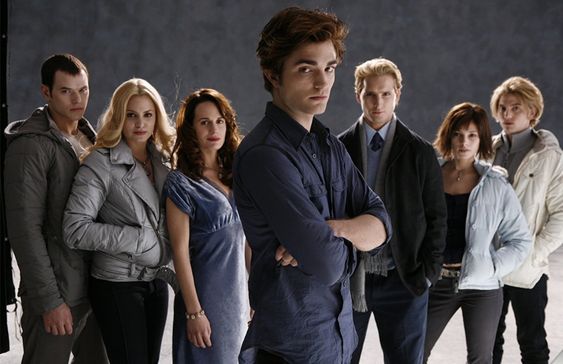 The fans worship the books, which are written by Stephenie Meyer; and adore the movies. There were constant battles between the fans on who was better Edward Cullen – the vampire, or Jacob Black – the werewolf. The whole Team Edward vs. Team Jacob had people in frenzy for years.

Unfortunately, for the millions of fans who adore the movies – it didn’t stop the actors who were part of them to be vocal about how much they disliked Twilight! Some because of how some of the fans criticized the actors, some because of how overtly enthusiastic the fan base was, and some even because of the filming environment. 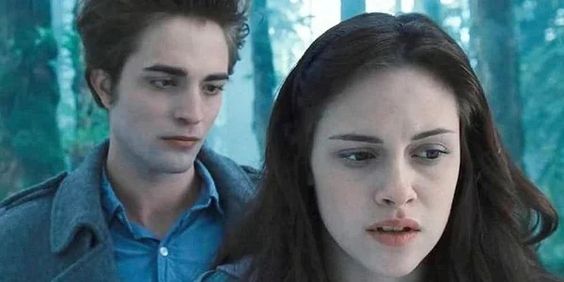 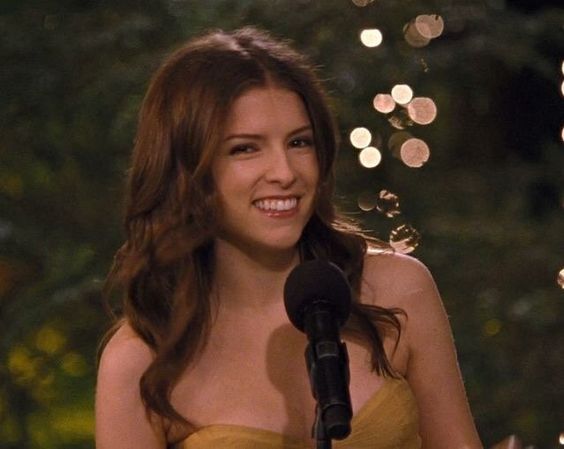 Anna Kendrick though never outright spoke about whether her experience with the films was bad, she was quite happy to not have to return for Breaking Dan Part II. “It’s a relief not to have to transverse into the murky waters of talking about Twilight.” 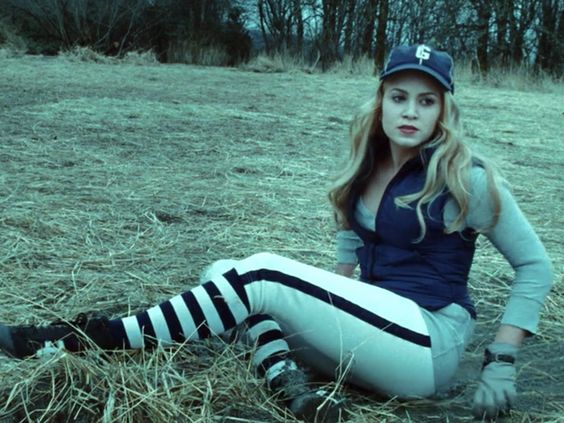 Nikki Reed, who played Rosalie Hale – one of the vampires from the Cullen clan, recounted her experience with the films as that of going to “middle school” – one from which she was ready to move on. She also spoke about how fame changed things for the cast mates – “In the beginning, it was innocent and fun, and we were like one big happy family — it was like being at sleepaway camp. And then success comes along and changes the dynamic.” 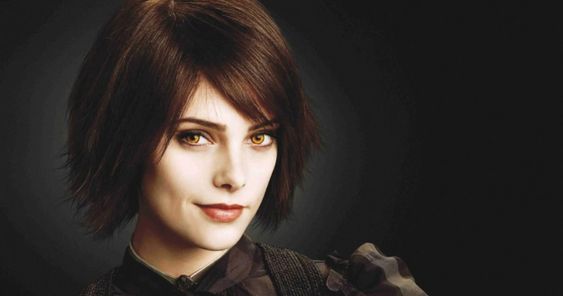 Ashley Greene got a lot of flak for being cast in the role of Alice Cullen. In the books, Alice is short – around 4’10”; whereas Greene herself is 5’5”. Fans of the books did not like her being cast and had a lot of negative things to say about the actress. Fortunately for us, she took it in stride – “I’m much, much taller than Alice is described, but who is four-foot-ten anyways?” And if her comments are anything to go by, its clear that she is happy to leave Twilight behind! 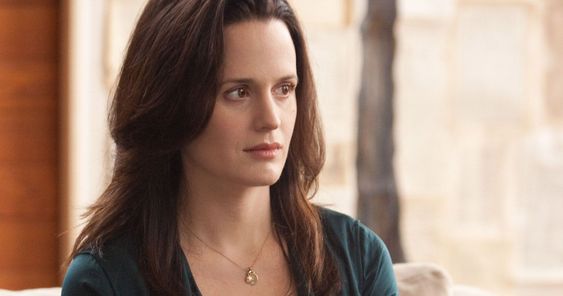 Elizabeth Reaser had already been in the industry for long enough, before being cast in the role of the Cullen clan matriarch – Esme Cullen. And this maternal instinct didn’t disappear when she wasn’t playing the role of Esme. She was very disturbed with how the older female fan base reacted to the young male cast members of the movies. “Taylor was just 16 and still a boy when much older ladies would be asking me about his body. It was just really inappropriate.” 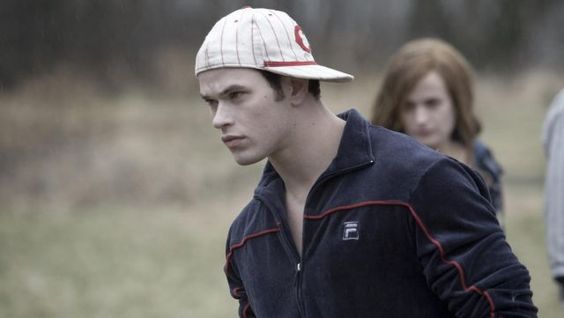 Kellan Lutz played the happy go lucky, but extremely beefy/ hunky vampire from the Cullen clan, named Emmett Cullen. But for Lutz, it was how the books had portrayed the vampires was the real issue. “How scary would a glimmering vampire really be? It just doesn’t make sense.” And we can agree on that, as the vampires being shimmering and sparkling was one of the most laughed about aspects of the Twilight movies. 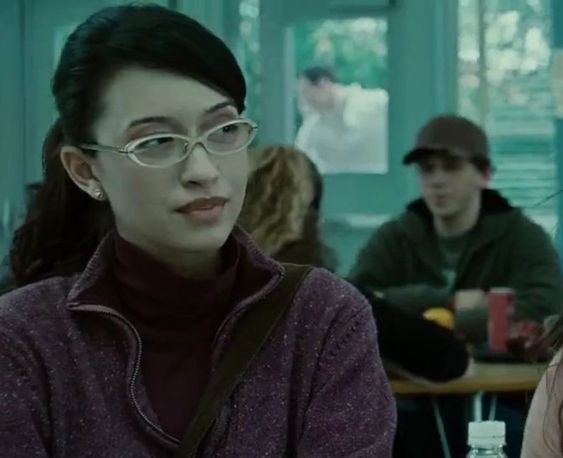 Christian Serratos, who is best known for playing Rosita in The Walking Dead, played one of the few actors who got to remain human in the film. Angela Weber was probably the only human friend Bella had, that was liked by the fans. And while Serratos was quite liked by the fans, the feeling wasn’t mutual. Serratos freaked out when she found a fan had sent her name (as well as the names of the rest of the cast) to space. “I got that packet, and I was like: ‘NASA certificates, what? That’s not normal!’ And someone was like, ‘Yeah, they sent your name into space.’” 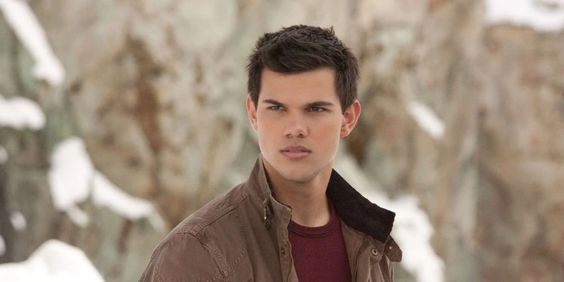 Taylor Lautner became an instant household name when he joined the Twilight cast as the young Jacob Black – who we eventually find is a werewolf. But one of the biggest issues Lautner faced was frequently he would have to be shirtless in the movies. “When we film these movies in like horrendous weather conditions and in the books it’s always supposed to be cold and gloomy and the sun can never be out so that’s not fun… And then the second thing is, I’m always the only person with my shirt off, so… I wish just everybody could, you know, do it once and then you know, it would make me feel more comfortable.” 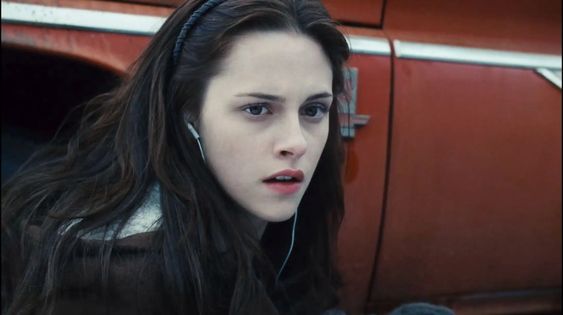 Kristen Stewart played the main protagonist of the Twilight franchise – Bella Swan. Bella, the human girl, who fell in love with an over hundred years old vampire – Edward Cullen! And though a lot of people had problems with Stewart, saying she could not emote facially, the actress herself had trouble believing the character she was playing. “As soon as [Bella] becomes a vampire, they kind of ignore their duties instantly. They just want to bone… It’s the most ridiculous situation. Really? You just had a child? REALLY?… Yeah, but this feels so good!… I’m so sparkly.” 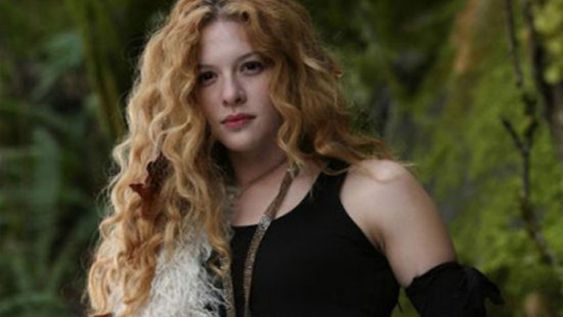 Rachelle Lefevre played one of the antagonists in the Twilight franchise – a vampire named Victoria. We first see her in the first movie, and then she returns again for the second movie. But in the third instalment – Twilight: Eclipse, the studio decided to recast the character of Victoria, and instead of Lefevre, Bryce Dallas Howard became the next Victoria. “I was stunned by Summit’s decision to recast the role of Victoria for Eclipse. I was happy with my contract with Summit and was fully prepared to continue to honor it. Summit chose simply to recast the part.” 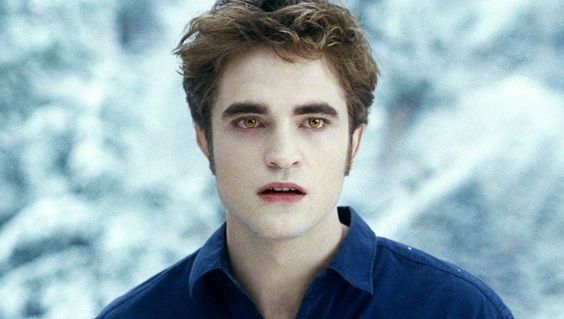 If there is one cast member who loathes the Twilight franchise more than anyone – it’s got to be Robert Pattinson! There are over hundreds of videos on YouTube, where you can see him dissing on the movie, the script, the character he plays, and anything else! The man who had women going mad over him hated the fact that there was even something called “Team Edward”. He even went on to say, that if he weren’t part of the movies, he would “mindlessly hate it.” Pattinson was so over the whole franchise, that he stopped doing big budget movies for quite a few years. But well, we are really glad he is our next Batman!