Twilight Saga by Stephenie Meyer became a teen phenomenon because of its protagonist couple – Edward Cullen and Bella Swan. When the books began adapting into movies, they became even more popular, mostly to the credit of the main cast; and especially that of Robert Pattinson and Kristen Stewart. Pattinson played the century old 18 year old vampire, and Stewart played the main protagonist of the clumsy human Bella. 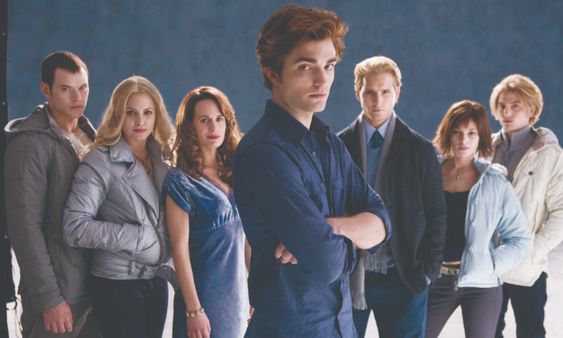 The vampire-human love story between Edward and Bella went through a lot of ups and down; but the first movie – Twilight, will always be at its epicentre, as this was where it all started. But like any book to movie adaptation, there were a bunch of changes that happened. Some, they completely missed out on – like the ; and some that they tweaked a little.

The first book to movie adaptation of Twilight is where the journey started. So here are 10 such changes that happened between the movie and the book: 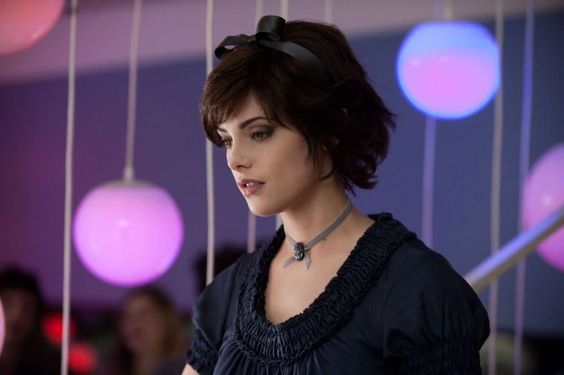 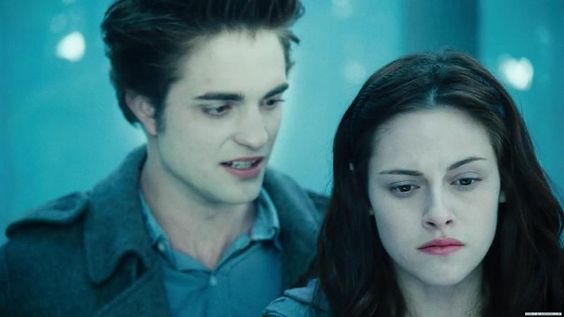 The whole “Say it, out loud” that became a meme material from the movie, also never existed in the books. In the books, Bella tells Edward that she figured out he is a vampire while they are in the car, driving back home from Port Angeles. The scene in the book was much more intimate, than what they showed in the movie Twilight; where the reveal happens in the woods with a lot more dramatic effect. 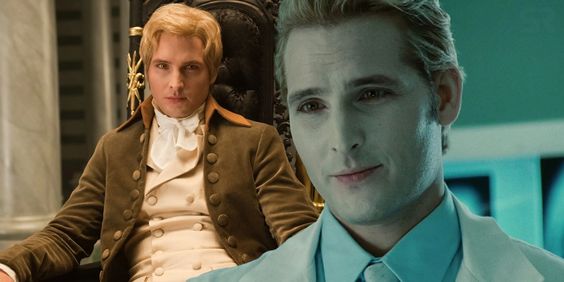 When Bella first goes to the Cullen house to meet the family, everyone except Emmet and Rosalie are there to welcome her. In the movies, Esme, Emmet, Rosalie and Carlisle are in the kitchen, making Italian for Bella when she first goes to meet them. Later, after the whole awkwardness of it, Edward takes her to Carlisle’s study, where he tells her about Carlisle’s history. This never happens in the movie. 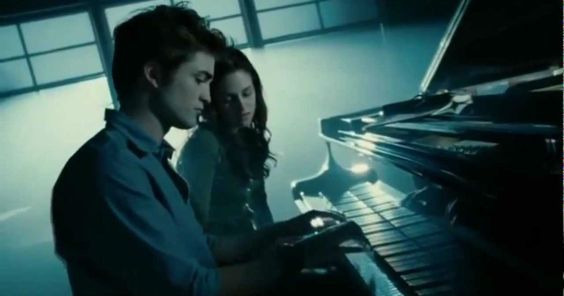 Although we see Edward playing the piano for Bella in the movie, they never specifically gave her the lullaby. Bella’s lullaby has always been a very major part of Edward and Bella’s love story; which did not really make it to the movie. The tune by Carter Burwell can be dubbed as “Bella’s Lullaby” as it is played multiple times throughout the series, but the movies never actually got to specify it as such. 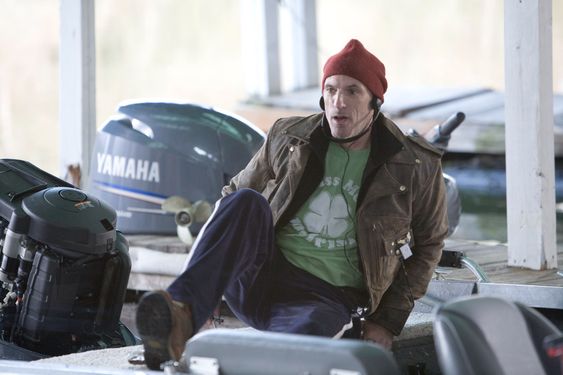 The character of Waylon Forge does not exist in the books. Forge is first seen in the Diner while Charlie and Bella were there to eat, and later is seen at the docks where he meets the Nomadic trio of James, Laurent and Victoria before he gets killed. The character’s death created a mystery to the whole story, and made the trio more have a more dangerous appeal to themselves, which was not part of the books. 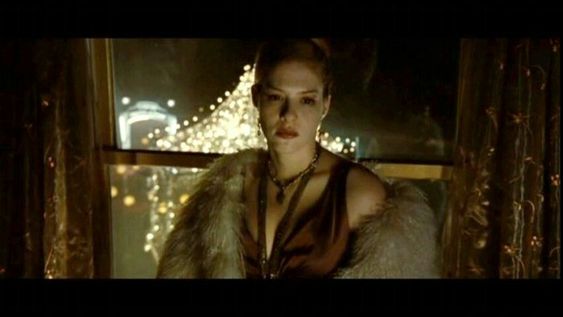 In the first book, the character of Victoria is completely on the outskirts. She actually does not speak a single word until Eclipse. But in the movies we see her helping James to lure Bella out. James even mentions that she was the one who found Bella’s information from the school; whereas in the books Victoria leaves right after the baseball game. And at the end, Victoria’s reappearance during Edward and Bella’s prom is also completely an invention of the movies. It was made to keep a continuance with the upcoming movies; and keep an air of mystery to the story and the characters. 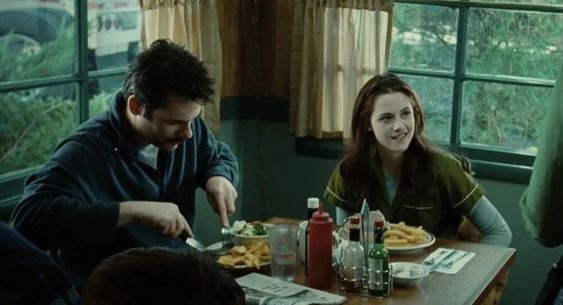 In the movies we see Bella and Charlie eating out at the Diner quite a few times. But in the books, Bella’s character is that of a caregiver. She takes up the responsibility of cooking in the Swan household right from the start; even though Charlie insists that she doesn’t have to. Bella says that her harebrained mother Renee was always too childish to actually do the cooking for them; so Bella herself learnt to cook at a very young age. This whole characteristic of Bella gets omitted in the movies.

No, we are not talking about Edward’s cold vampire touch. We are talking about how Edward keeps himself from touching bella for most of the initial part in the book, as he is not sure if s=he would be able to control himself and not hurt Bella if he actually touches her. But in the movie, when we see Edward drive Bella to the school, his character slings his arm around her shoulders. His character in that instance is much more casual and jovial to book Edward’s broody and tortured nature.

In the movies, we see the character throwing around a lot of nicknames. Mostly the Cullens. Whereas in the books, there is not mention of such nicknames all throughout the series; especially from the Cullens; who all seem so reserved and composed – well, except maybe Emmet, or sometimes Alice. But even then they don’t go around throwing nicknames. But in the movie we see Edward, of all people, calling Bella “Spider Monker”. Then there is the instance during the baseball game, when Carlisle slightly teasingly calls Rosalie “Nice Kitty”; or when Rosalie calls Emmet her “Moneky Man”. These were all inventions of the movie. 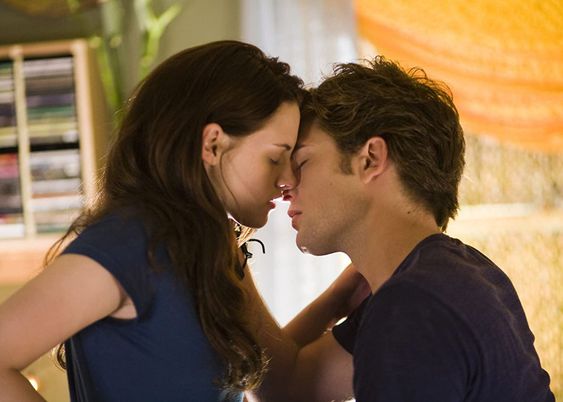 Edward and Bella’s first kiss was in a sensualized for the movie; whereas in the book, their first kiss is more chaste and almost innocent. The placing is also changed – the first time Edward kisses Bella, it’s in the woods after their day out. He brings her back down from the mountain top, and kisses her at her truck door. But in the movies it happens in Bella’s bedroom, while she is wearing bare minimum, and Edward as always comes to visit her. One thing leads to another, and they end up kissing, before Edward flings himself across the bedroom wall before things can escalate… anymore! The kiss got more traction probably because the lead couple of Pattinson and Stewart were dating at that time in real life.