Twilight : 10 Questions We Need Answers For!

Most of us have been crazy about the Twilight series while we were growing up. Be it the movie series or the books, we all have fought our friends for Team Edward Vs Team Jacob.

Now as all teen girls, blinded by the charming boys, we didn’t really think about few logical questions we should have.
There are some things that have confused most of us and it’s high time we spoke about those

1. What could possibly go wrong if Vampires ate food? 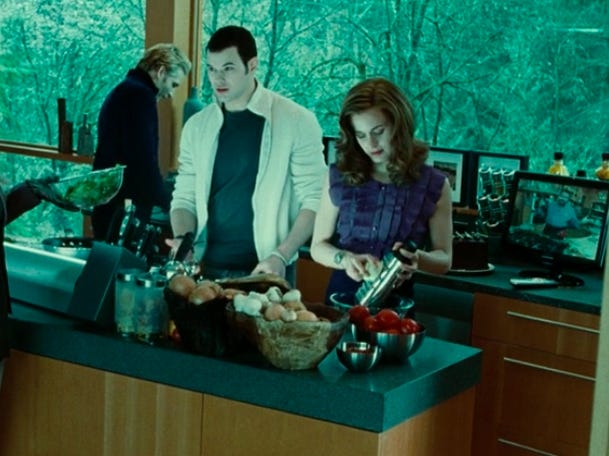 They have never explained this anywhere. They are shown great “cooks”, but if they can’t taste the food, how do they know how it tastes?

2. What’s up with all that glitter? 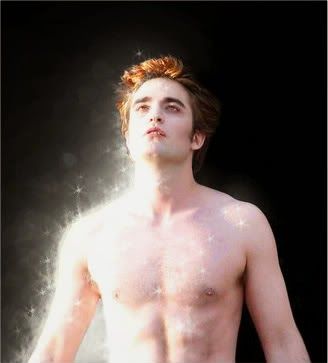 Weren’t vampires supposed to burn off in sun? How the hell are Cullens glittering? Or was this a trap to attract girls to shiny things … or beings ? We need this answer from Stephine Meyer. 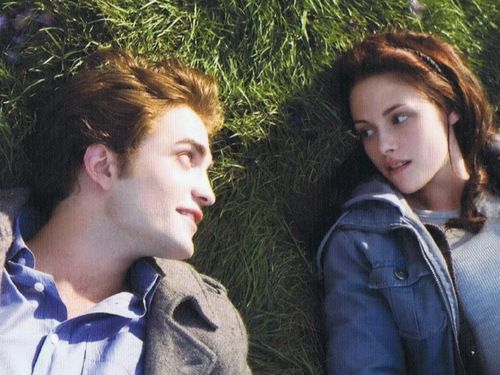 YES. I know Bella is whole “shield” as a vampire but how does she have it as a human? And why did Edward never find anything wrong with the same? Wasn’t that scary to think of ?

4. Why was it okay for Edward watching Bella sleep?

Most of us loved Edward back then but now if you think of this, it is extremely super creepy to think it is okay to break into someone’s house and watching them sleep is romantic. Like what even?

5. So this handsome teenage guy didn’t have sex for hundreds of years? 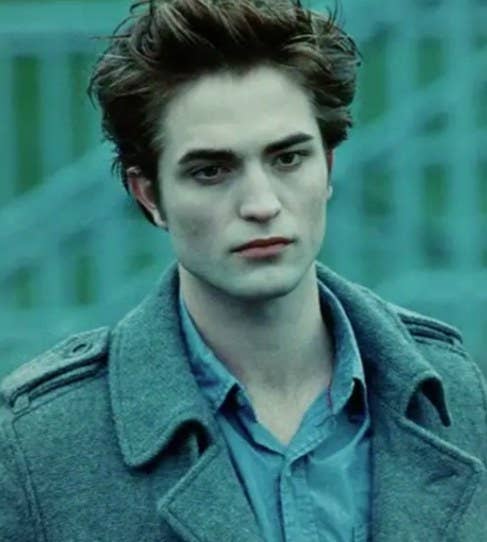 It would have been okay incase Edward was asexual but he did have sex with Bella and enjoyed it… and he was 17 when he was turned! Come on.

6. How did Bella get pregnant if Edward has no blood? Technically Edward and other Cullens didn’t have blood in their body… and how old were those sperms in Edward’s body… this just gets weirder.

7. How the hell was Charlie so cool with Bella getting married right out of high school? 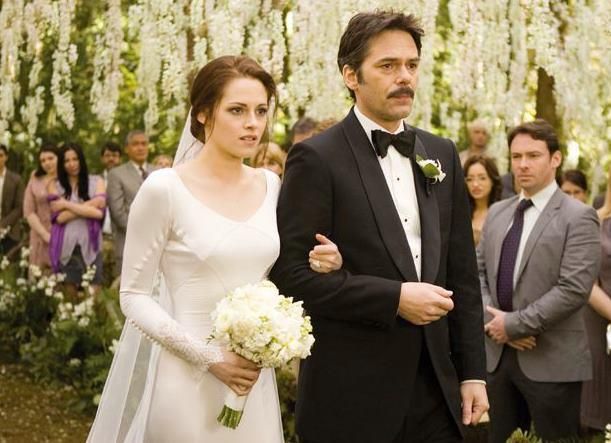 Charlie was initially so stern and protective about Bella when she moved in with him. He put so many restrictions on her (he was a perfect dad right then)… and one day Bella says she wants to marry Edward and he readily agreed?

8. How did Bella and Edward explain the baby to Bella’s human friends? 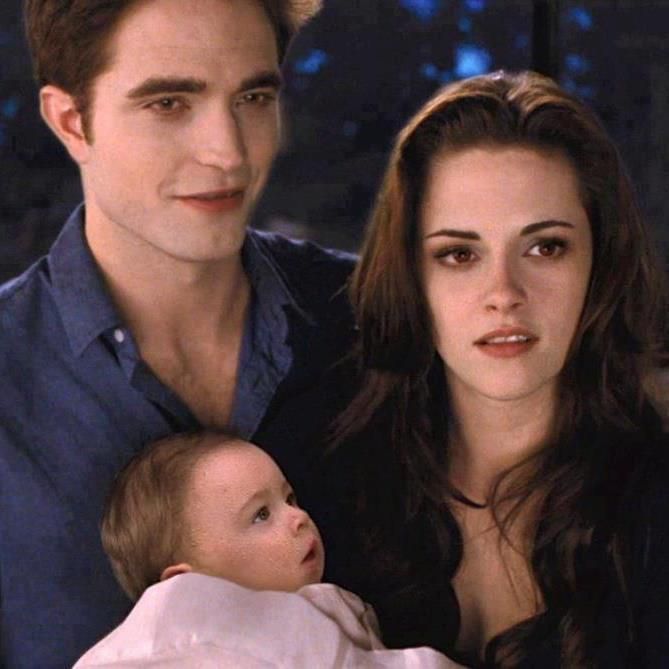 All the friends were present during their wedding, how did they explain the baby and worse, it growing up so fast?

9. What is wrong with Renesmee’s face? 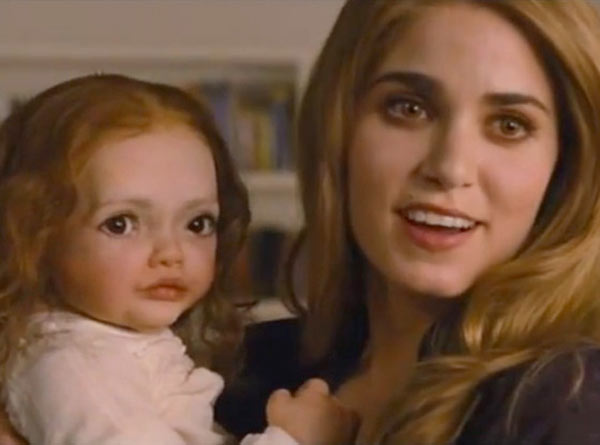 We understand that she was apparently aging very fast, but what is with that face? Why does she look like a creepy baby? This was creepier than the Chucky doll.

10. What kind of a way was that to expose himself? 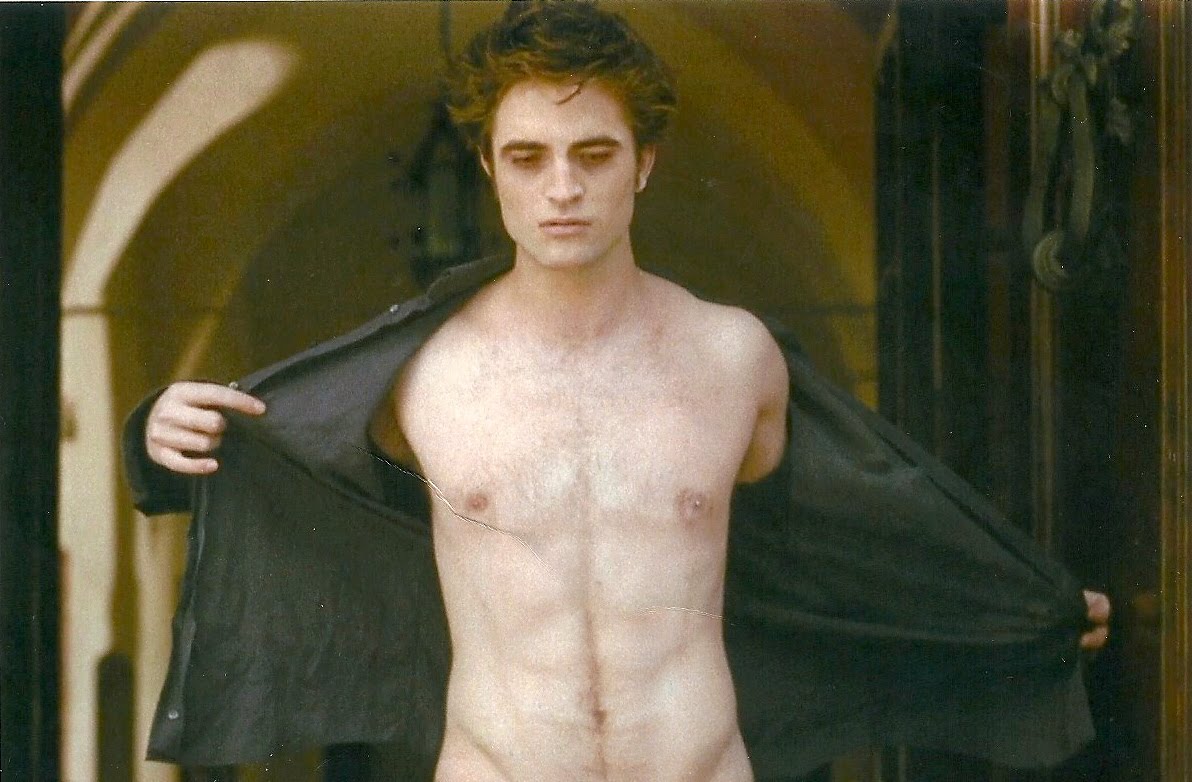 We get the point he wanted to expose himself to save Bella and blah, but who would think a sparkling dude would be a vampire? And if he wanted to die, why go all the way to Italy, put family in danger by involving Volturi when he could die in Forks. 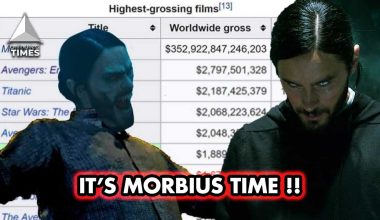 Read More
Meme revolution does bring some changes. Recently Morbius was trending for instance reason and it lead Marvel to… 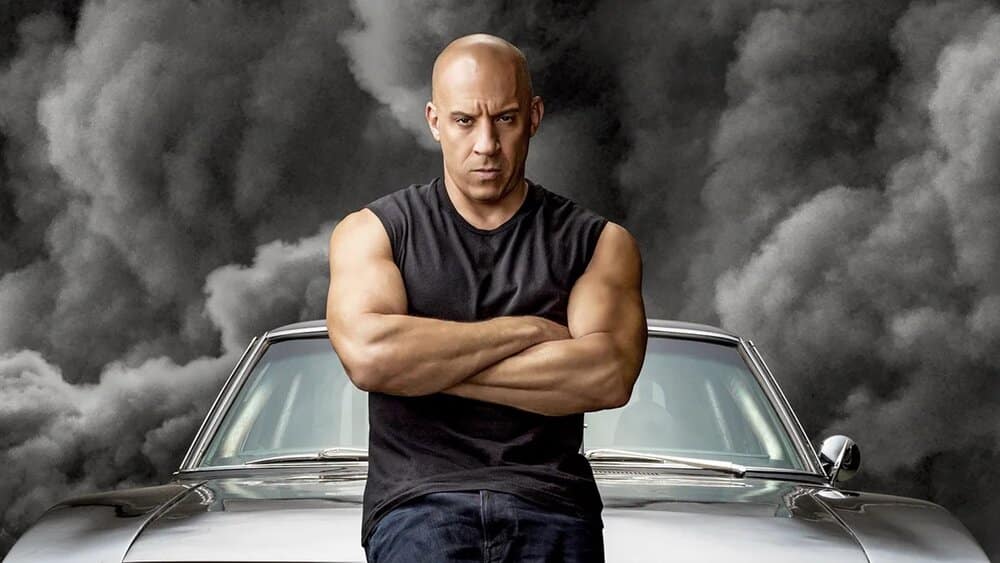 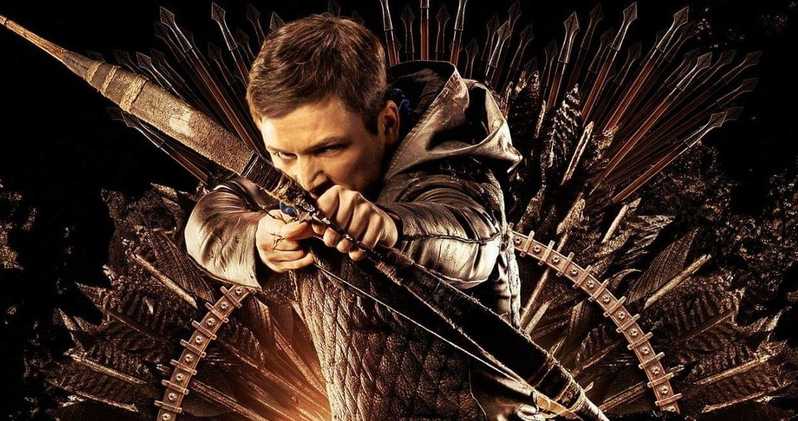 Read More
Yes, Hollywood has again attempted at recycling the classic tale of Robin Hood. Unfortunately for Jamie Foxx and… 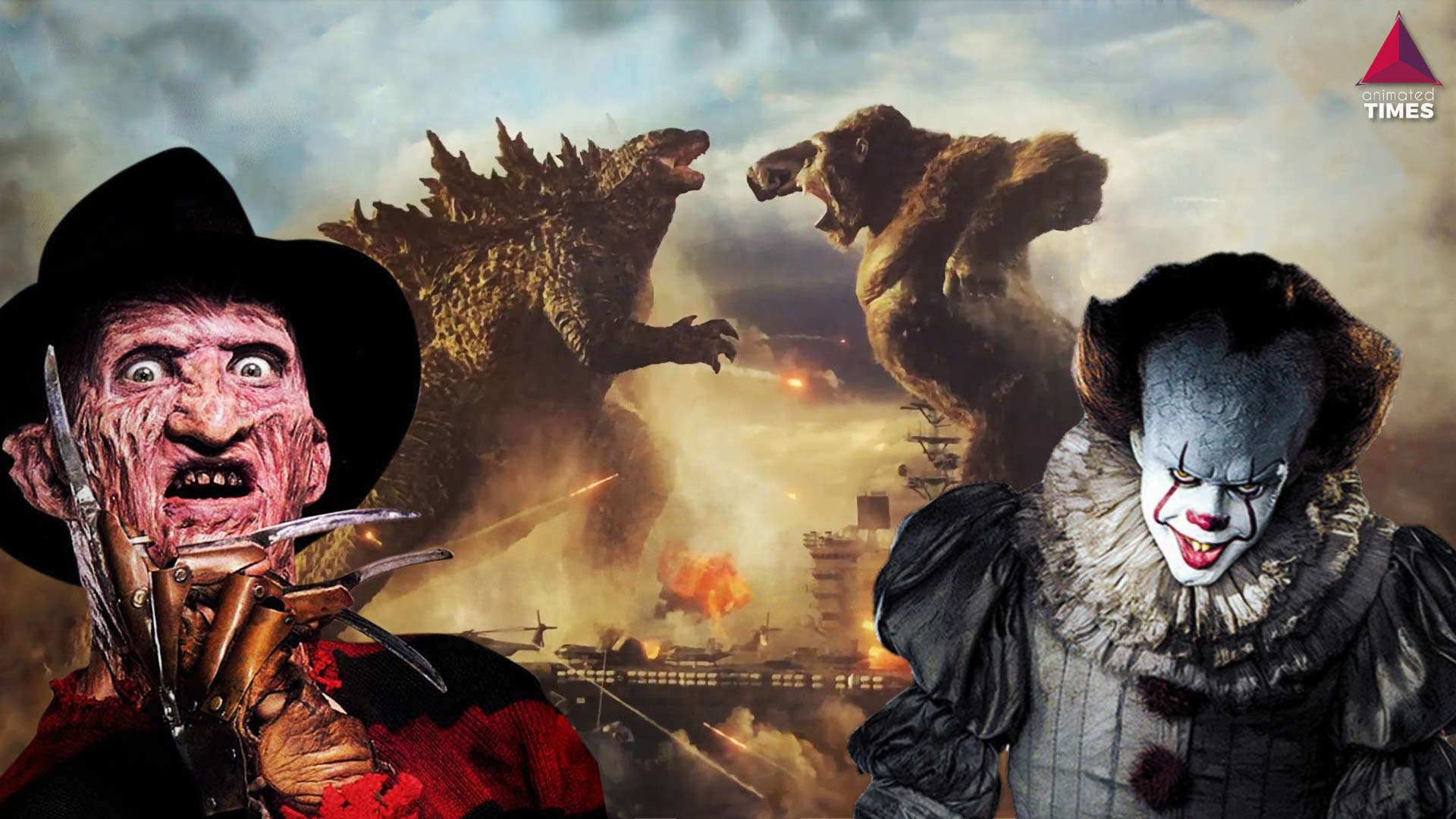