Marvel Studios makes major casting choices that fans either love, or come to love, once they’ve seen the actor fully immersed in the role. After over twenty films in, the MCU’s casting errors are almost non-existent. But that hasn’t stopped some fans from imagining what the worst could be.

As you will see below, when comic book writer Gail Simone (Birds of Prey, Batgirl, Deadpool, Wonder Woman) asked Marvel fans what their worst possible casting ideas for the MCU would be, the flood gates opened and out poured the sea of ugly that you see below. Brace yourself:

Okay, today’s game is this…

Name a @marvel character, then pick the worst possible actor choice to play them. Please resist the temptation to say ScarJo for everything.

Gail Simone pried open the Pandora’s Box that is social media and asked for fans’ darkest imaginings. And she sure got it…

Owen Wilson’s surfer guy drawl would make Marvel fans hotter than the Torch could ever get.

This is an insult to Talos, one of the best new characters in the MCU. NEVER invoke the memory of Dragonball Evolution.

Well, if Black Panther was going get… less black, this would at least be a silver lining.

Awwww now this one was just savage and cruel. Are we still making jokes about Sarah Jessica Parker’s looks?

This cannot be unseen. It may be the ugliest idea.

*This* is is the ugliest thing to come out of this casting experiment!

In all of the MCU, few things are as weird as this!

Doctor Strange 2 Could Change the Landscape of MCU 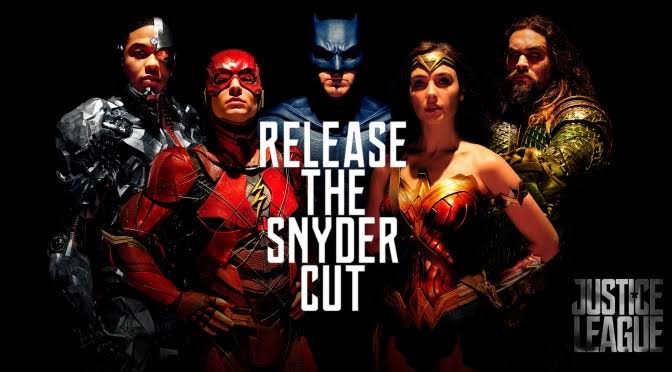 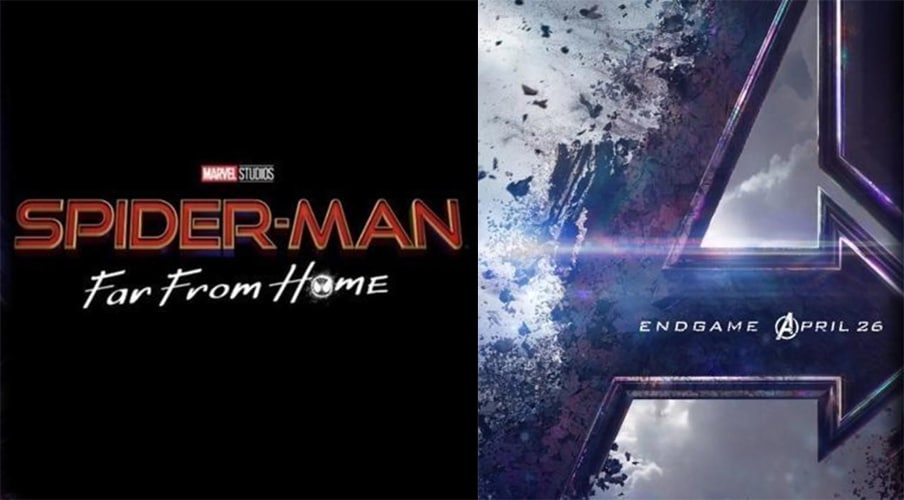 Read More
Marvel Studios is striving to hold details under wraps for their slate of 2019 movies, including Avengers: Endgame… 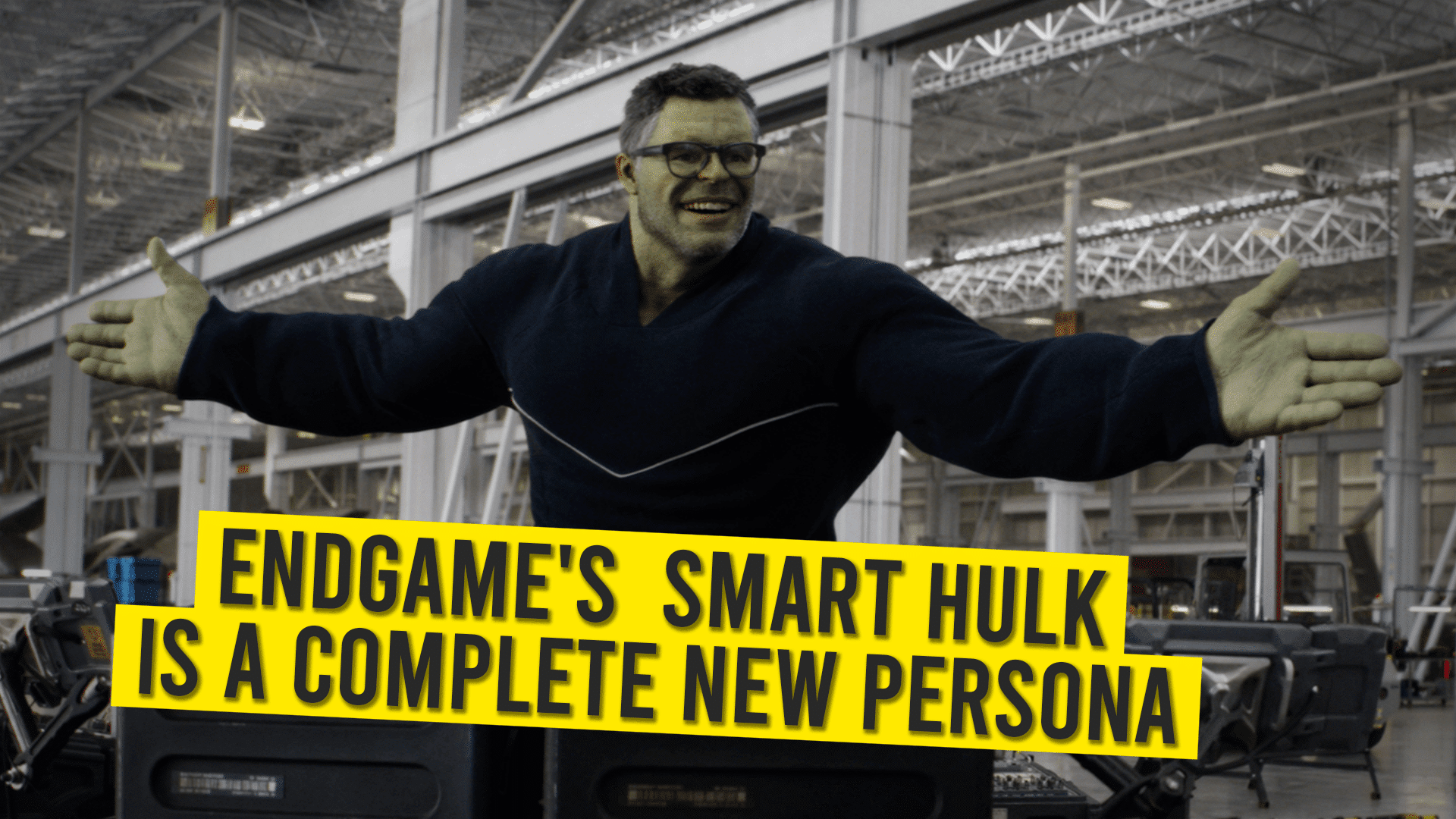 Read More
A Quarantine watch party happened on the occasion of the 1-year release of the Avengers: Endgame a few… 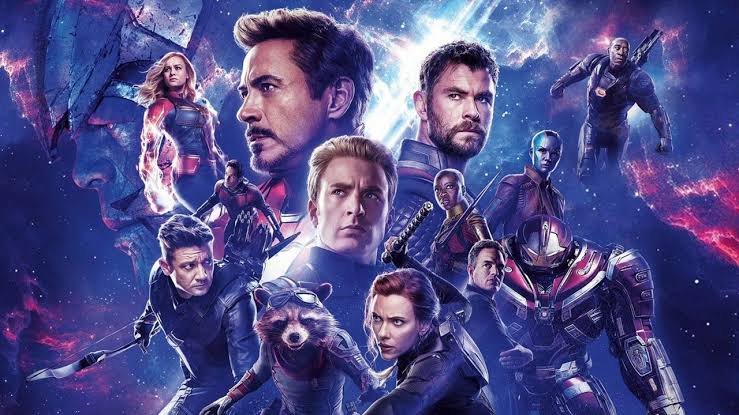 Read More
Avengers: Endgame reviews are out and it seems to be the movie of this decade