There’s a ton of people who play Rainbow Six Siege on the Xbox One, PlayStation 4, and PC platforms, and if Ubisoft has its way, the community will be able to play it on the next generation of consoles as well. Switching to a new generation of consoles has long meant having to re-buy games once again assuming there’s no backwards compatibility option available, though Ubisoft has told the Daily Starit’s looking into how players can easily migrate their experience from this generation to the next and still be playing Rainbow Six Siege.

Speaking to Rainbow Six’s brand director Alexandre Remy during the recent Pro League Finals, Daily Star asked about Ubisoft’s plans for the next generation of consoles and Rainbow Six Siege. The game has been one of the biggest tactical shooters of this generation, so the studio naturally wants players to be able to play it on the PlayStation 5 and next Xbox. Speaking to the idea of having cross-play support, Ubisoft said it would be idea to have players on every platform playing with one another.

“The reason behind this is we don’t want to segregate our community between the different platforms,” Ramy said after saying they don’t want Rainbow Six Siege to be too different from its current state. “In an ideal world tomorrow, we’d love players from every platform to be able to play together. We are approaching next-gen with the same spirit.”

Backwards compatibility is also another talking point when it comes to getting Rainbow Six Siege on the next generation of consoles. This would be the easiest option for players who already have the game and are planning on buying the next console or two whenever they come out, so Ubisoft is considering that as an option to help with the migration.

“We’ve been asking how can we make the player base of Siege today be able to migrate – if they want to migrate, that is – but also make this cheaper [than buying a new, next-gen copy of the game] as much as possible or through backwards compatibility,” Ramy said.

Ramy also reiterated that there aren’t any plans to have a Rainbow Six Siege 2 or any other kind of sequel released, so those plans haven’t changed since last year. Ubisoft previously set a goal for releasing 100 Operators in Siege, and it’s been moving towards that goal since then with new Operations containing two Operators each time. 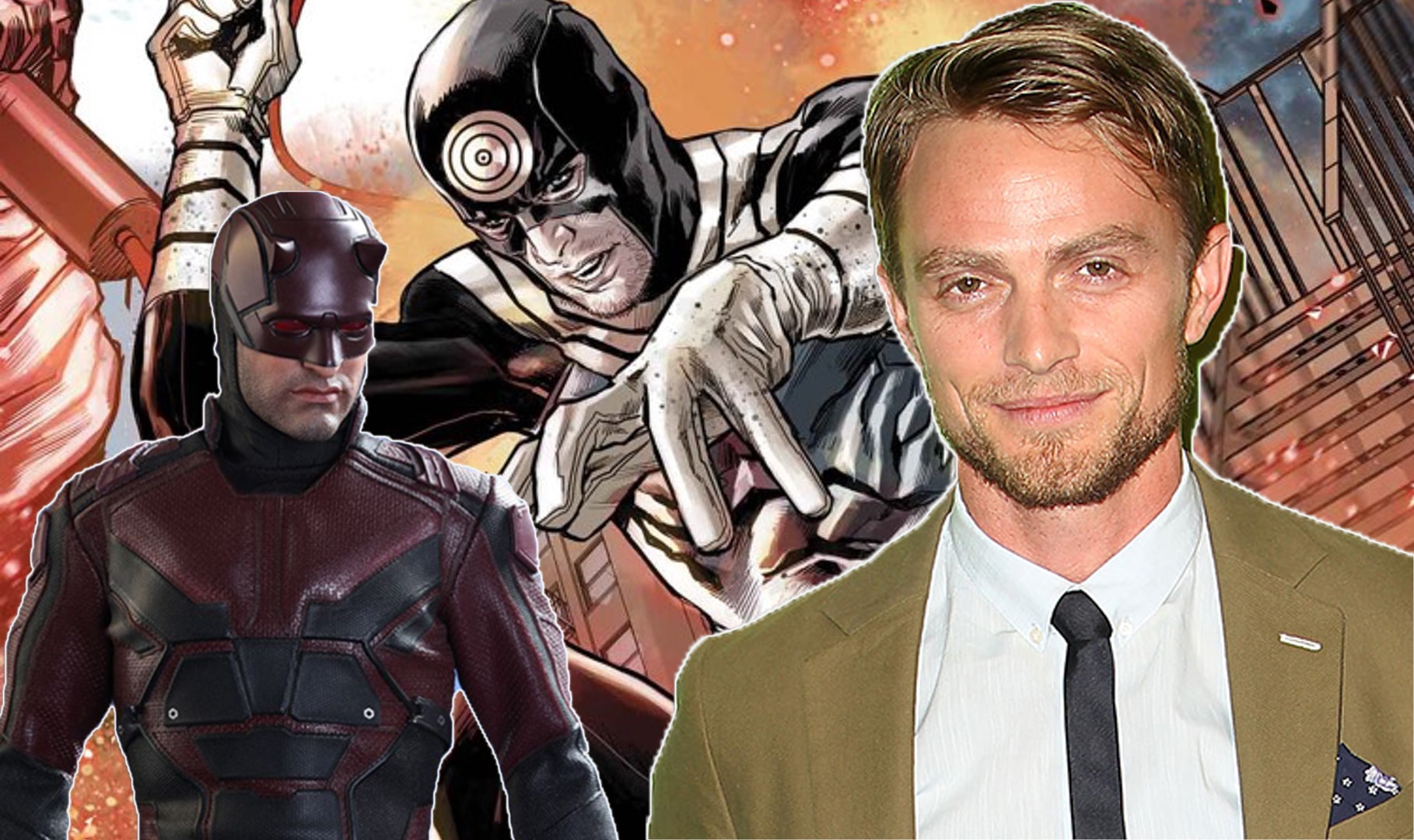 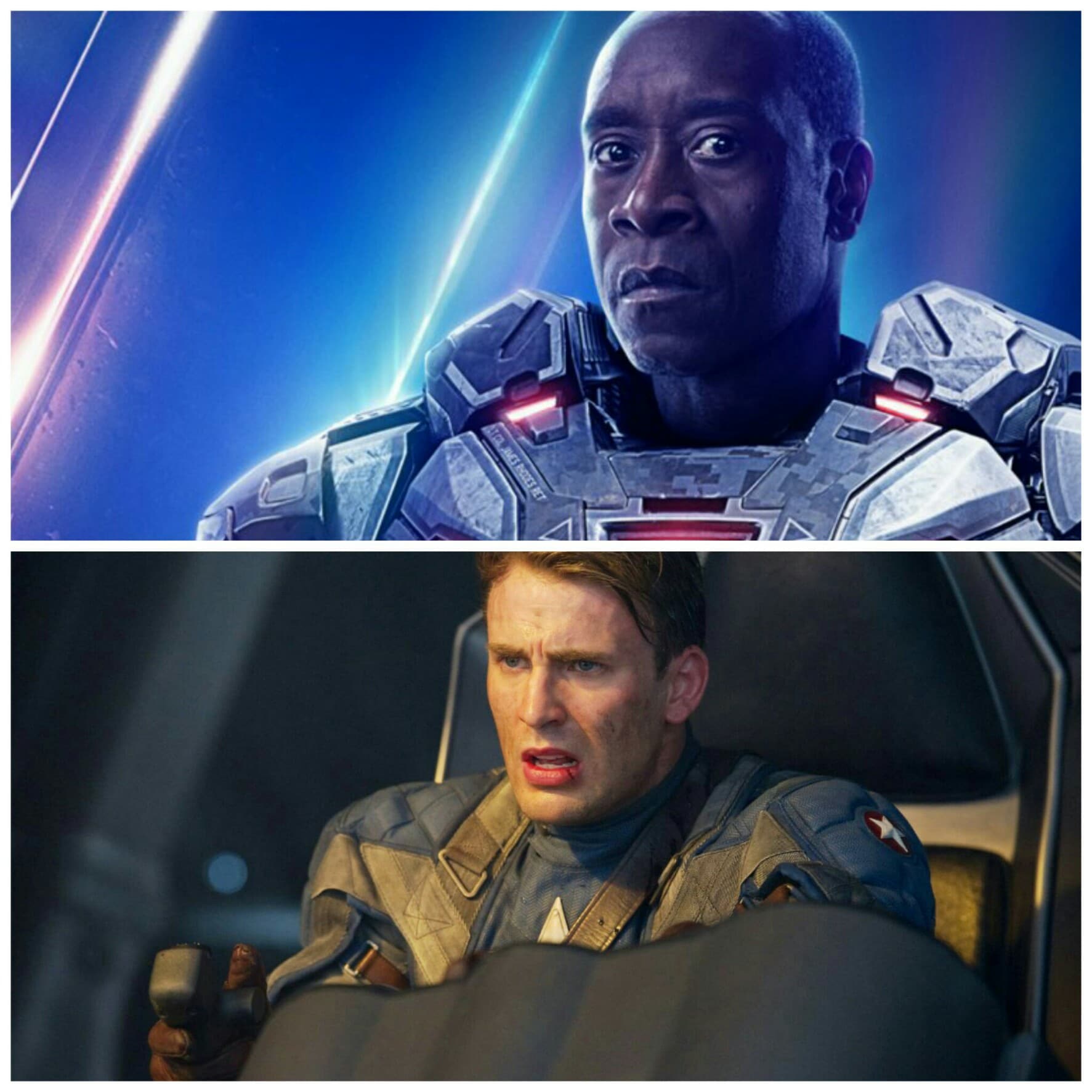 Read More
War Machine asks Captain America a question in one of the Avengers: Endgame deleted scenes and it is making us question if it has some weight or is it merely a plot hole looked over by the writers. 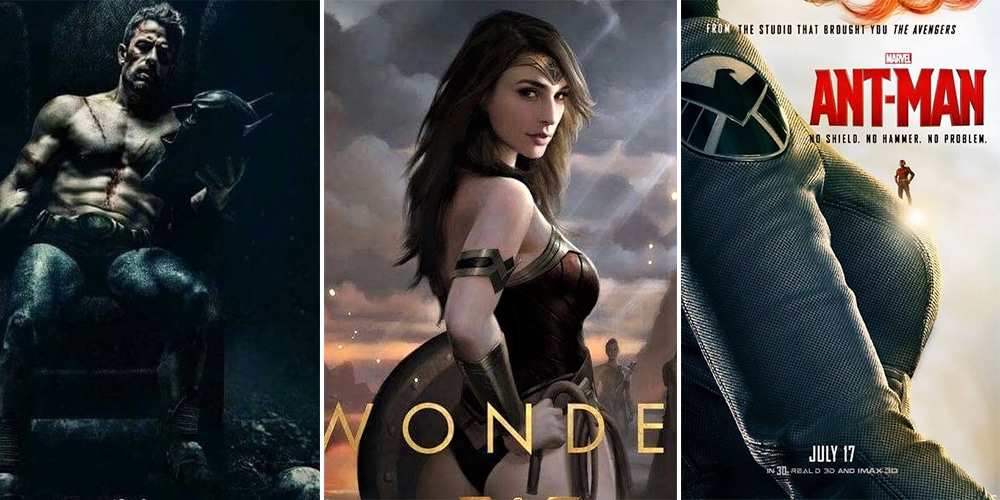 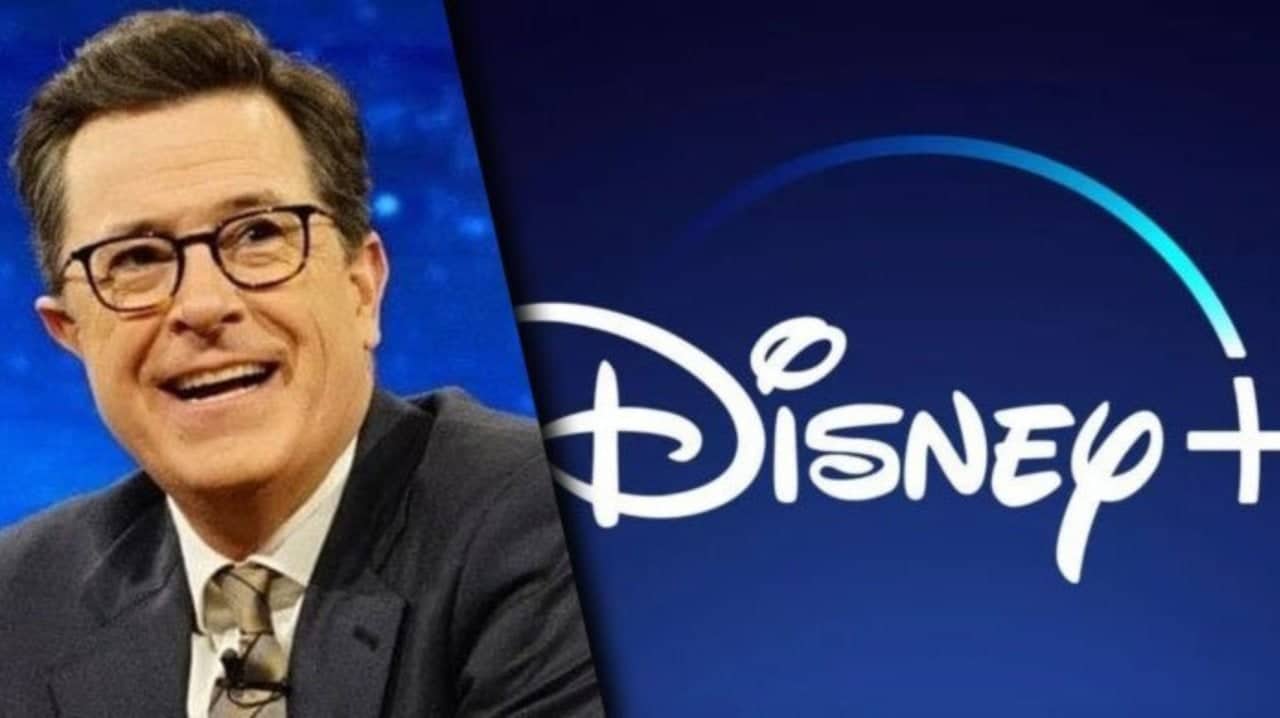 Read More
The popular streaming services, Disney+, just launched on November 12, 2019, while the fans did seem quite excited…