Brazil just witnessed another UFO sighting in the country. It happened only after a few days since Pentagon publicized a nuisance of UFO videos.

More than thousands of people in Brazil have spotted the strange sparkling lights in the sky. Multiple videos have created internet buzz all around, which is crowding the social media.

The public is all up with their crazy gossips. These, in turn, are sounding like some conspiracy theories surrounding the mysterious lights. But, this sudden buzz seems to have suddenly disappeared, leaving the public in shock. 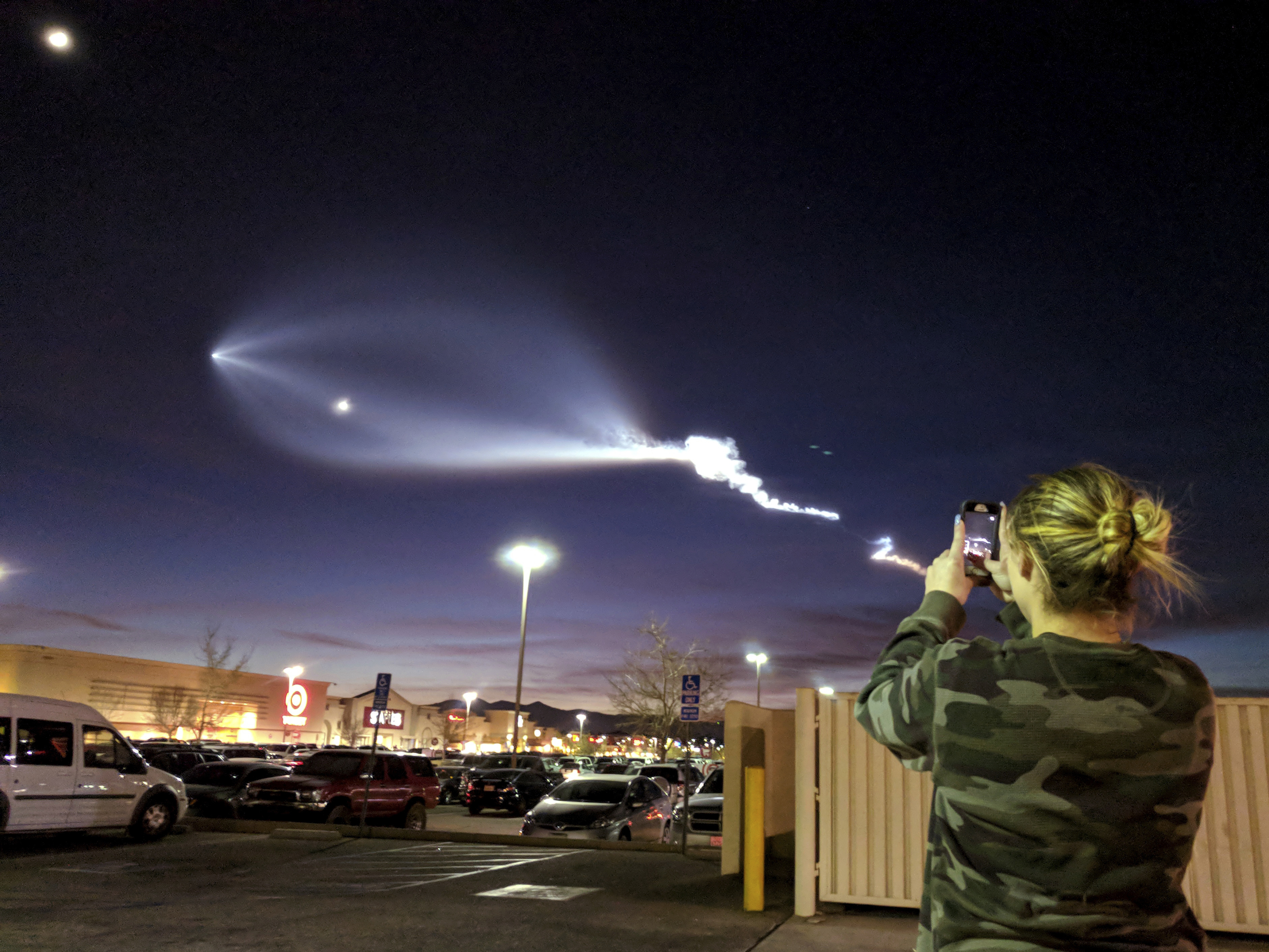 Currently, UFO conspiracy theories are on the news headlines. It has been a week now, that the three UFOs have appeared in the night sky, over parts of Magé, Brazil.

Soon after, plenty of videos started to flood the internet. The video footage revealed a so-called UFO crashing down. It crashed in a close-by forest in Mage, Brazil, which is in the north of Rio de Janeiro.

The videos disclosed some news on blue, yellow, and red orbits seen moving across the sky. One of the videos even showed the lights forming a triangular shape.

The public is describing the video footage according to their own views. A few of the stunned residents related the lights in the sky to some mysterious form of lightning.

Another video showed a group of five bright spheres in the night sky which was a peculiar visual phenomenon.

Others footages also disclosed a floating red orbit. It also included some strange shining lights on the horizon. One of the witnesses named, Andre Di Mauro also tweeted, “There is news stating that something must have fallen there, in a lake. But as a point of fact, it nowhere seems to be a satellite.” 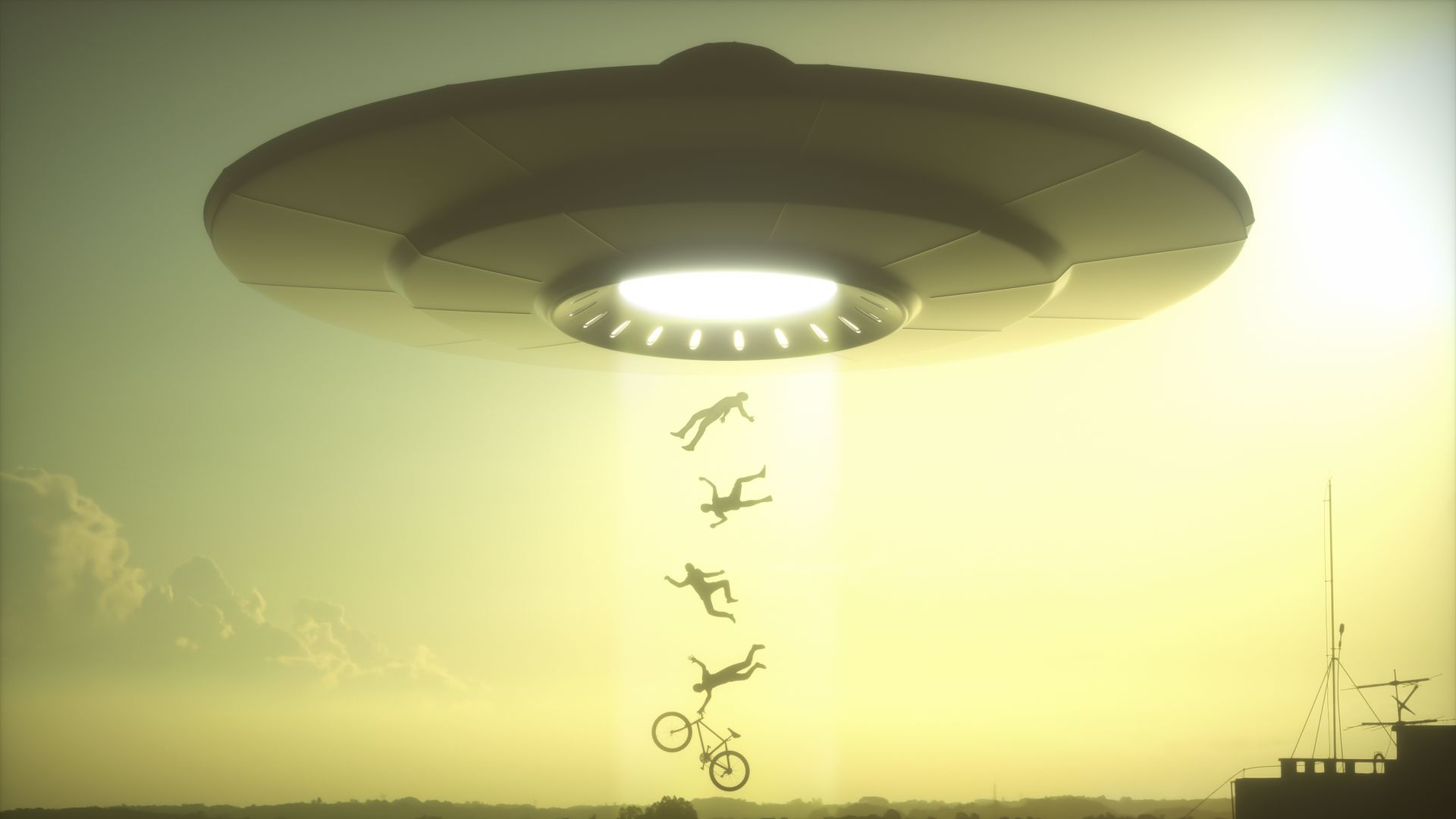 Among all these theories, that’s where the point at which this story seems to get engrossing. A few bystanders announced that one of the lights, which they stated as the UFOs, actually crashed to Earth.

It happened either on its own or might be as a result of military intervention. If one can see the things practically, then one must note that the conspiracies had already started.

Nevertheless, Twitter and Reddit are now trending with all the conspiracy theories. Also, plenty of well respected Brazilian press outlets must have picked up on these reports by now.

These UFO conspiracy theories are making the internet buzz, which includes all different pieces of information from around the country.

Recently, there’s a lot of conversations still going on under the #MageUFO hashtag on Twitter. You too, can put your investigation report there! 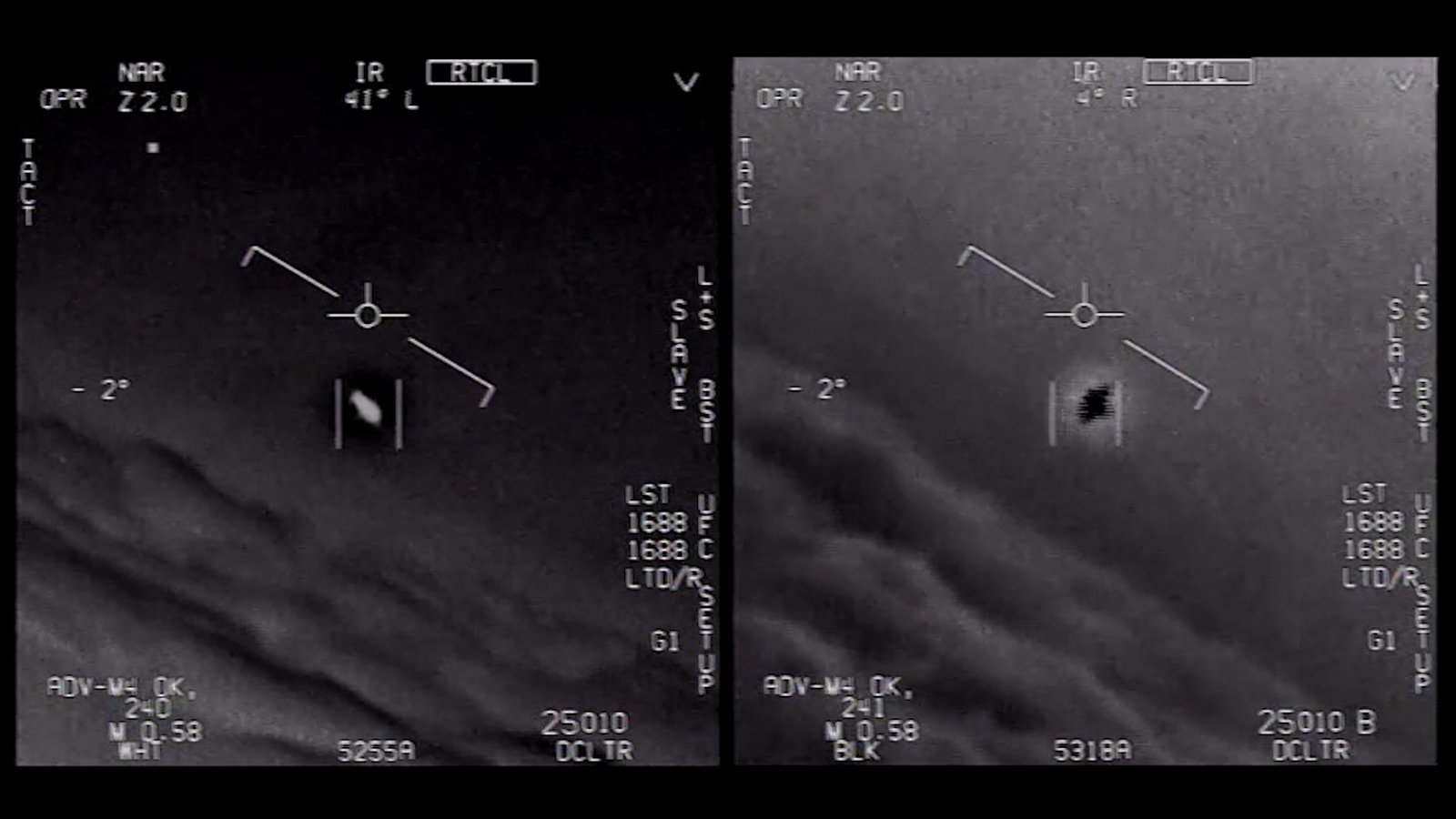 Since the incidents took place in Magé, Brazil, the previous week, here is a fact that has put everybody in a state of shock. Adding to our surprise, the public posts concerning the UFOs, appeared to disappear just out of nowhere.

As you can tell in the video clips, there’s no evidence the lights are something we haven’t seen before. The exciting aspect comes after the videos began to circulate when social media viewers began to notice their posts related to the event started disappearing from the internet.

Despite all the claims made, one of the moderators claimed that the team at UFOs indeed isn’t the one removing these posts. Further, the mod also stated that “I see quite a lot of stupidity, especially in this thread. So let me just make it clear, mods here, do not censor at all.

But, if a post is anything sort of stupid or even offensive, then it will be removed. Also, if it turns to be a hoax, no doubt that we are going to remove it.”

Finally, the Pentagon spokesperson, Sue Gough decided to make a statement about the official decision taken. He quoted saying, “After an in-depth review, the department has finally decided that the authorized release of these unremarkable videos does not reveal anything sensitive on its capabilities or systems.”

He then also added, “It does not have any effect on any subsequent investigations of military air space invasion or attack by any of the unidentified aerial phenomena.”

Watch out this video on, Pentagon officially releasing ‘UFO’ videos:-