For a lot of valid reasons, Joel Schumacher’s Batman & Robin is seen as one of the worst comic book live-action films to be ever made.

Whether it was George Clooney’s struggling performance to make an impression as the third live-action version of Batman in less than a decade, or Arnold Schwarzenegger’s character as the hammy Mr. Freeze, or perhaps, the atrocious dialogue, alongside the neon-and-nipples aesthetic, mixed with the bountiful issues that had the film disappoint fans and even failing at the box office globally while finding itself savaged by the critics. Well, a lot of years may have passed but the general consensus still says that it sucks really hard and well, that has not softened over time.

However, actress Uma Thurman who played the role of Poison Ivy in the film spoke of her experience in nothing but the most positive terms while appearing in a recent interview with Entertainment Tonight.

“I was just talking about Joel Schumacher, the director who is a friend I love so much … I loved Joel Schumacher. That was a fantastic experience. I had to wear lots of rubber suits. I did not have a rubber mask. I had my own face, but I had some rubber appliances on my face sometimes. That was about as much rubber as I’ve ever worked with, personally.”

Batman & Robin has turned out to be one of the ideal examples for how not to adapt a superhero film for the big screen, and it’s still very difficult to actually believe that the movie exists in the same timeline as Tim Burton’s first two Batman films starring Michael Keaton, thanks to the connective tissue given by Pat Hingle’s Commissioner Gordon and Michael Gough’s Alfred.

At least, Uma Thurman had a great time, though, even if she had much more fun on the set making the infamous film than any DC fan had watching it.

Madame Web: What Would Sony's Latest Spider-Man Spinoff Have?

Batman: Arkham Collection For Nintendo Switch Could Have Been Leaked Due To A Store Listing 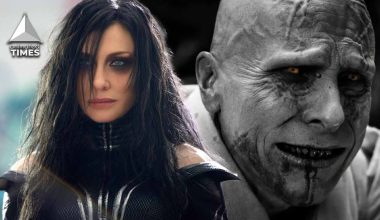 Read More
Thor, played by Chris Hemsworth has really gone up against his share of horrifying villains in the Marvel… 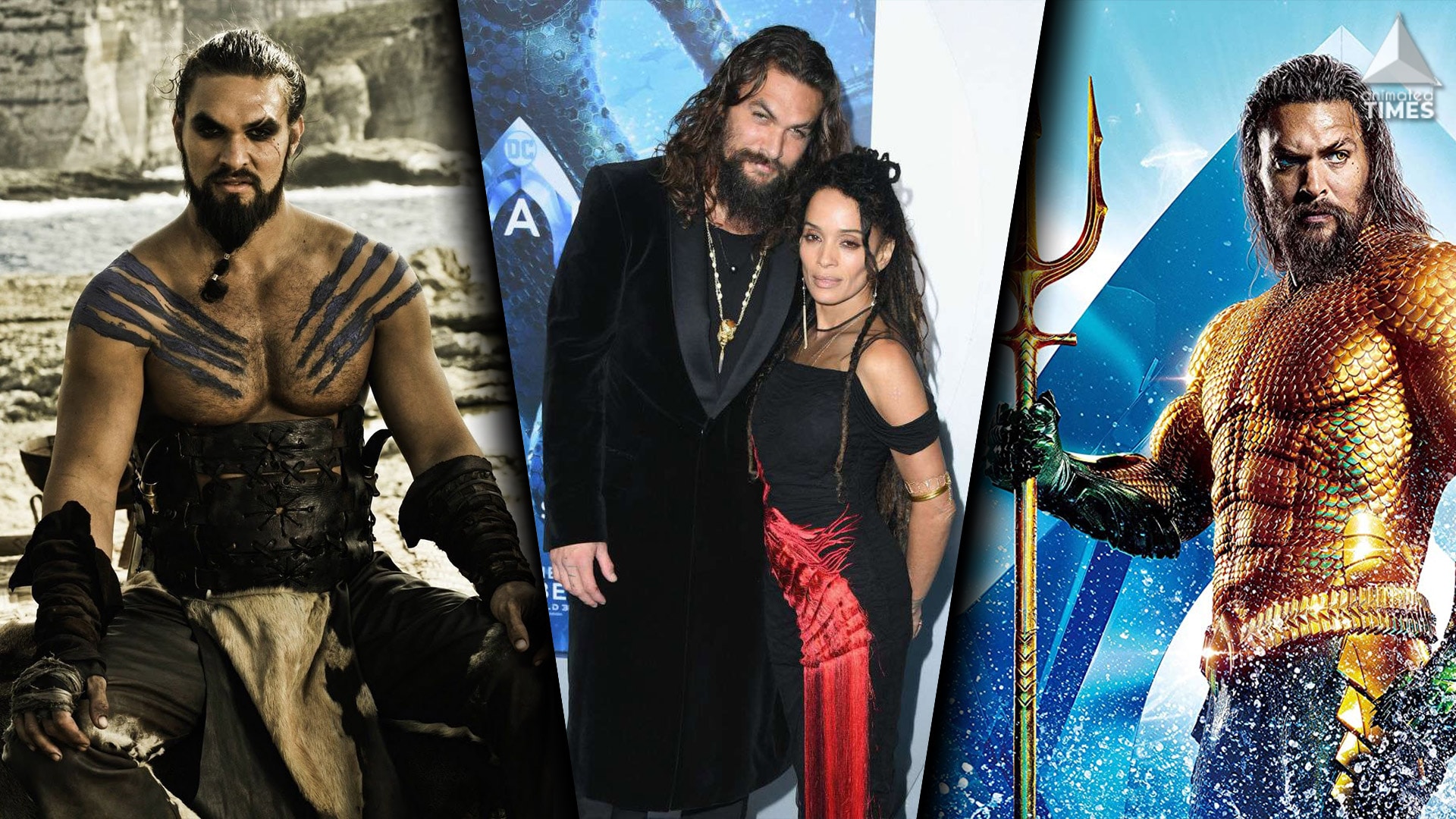 Read More
We’ve heard cases of hardship and struggle from several actors. Chris Hemsworth mentioned how he was just about… Read More
While Marvel has been providing fans with constant entertainment on both television and movie screens, DC isn’t as…