In Season 1, Diego Hargreeves showed us just how he would go when it comes to protecting the people he cares about.

His actions would then come back to haunt him as the demons of his past lead him to commit grave errors.

These mistakes are what would one day create the first-ever Supervillains of Earth in the Umbrella Academy Universe.

Season 2 of the series shows us just how the ripple effects of Diego’s deeds are the ones responsible for all the ruckus that is happening.

It is not Vanya. Diego is the real reason for all the mayhem. 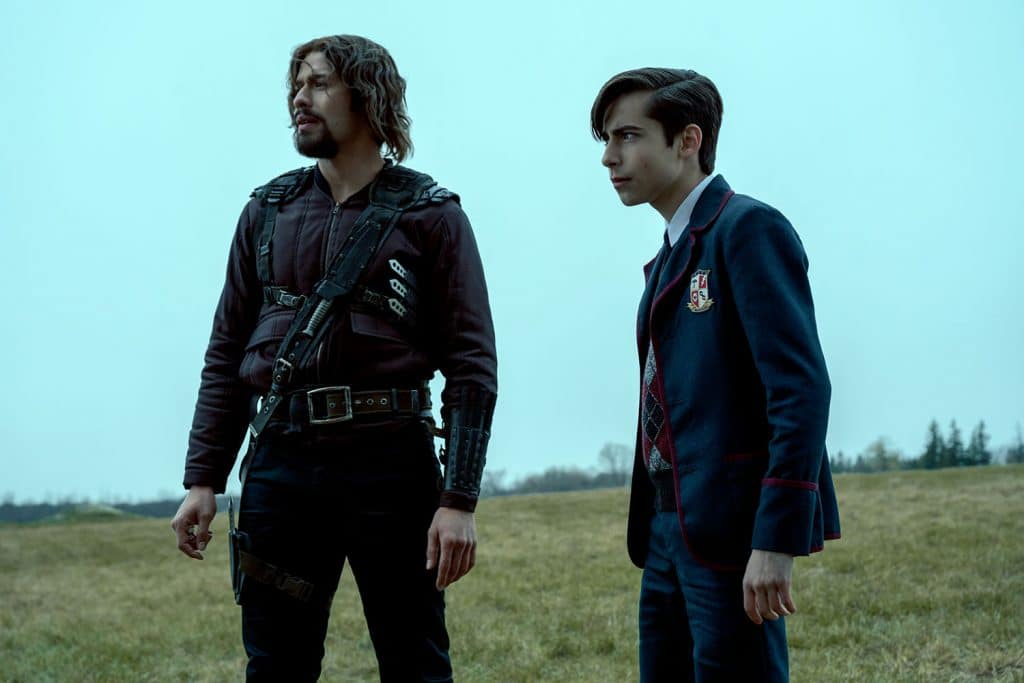 In the first season of the show, we get to see two unique supporting characters within the Hargreeves’ residence – Pogo, the chauffeur chimpanzee, and Grace, the robotic caretaker of the children.

Grace did all she could to keep the children human. Her nurturing attributes kept the dysfunctional group together and stopped them from falling apart.

While Sir Reginald Hargreeves acted aloof and devoid of human emotion (no pun intended). The one good thing he did was allowing Grace to take over a motherly role for the family.

She may be an android but she was the closest the children had to an actual mother.

That is why she was so crucial in bringing up the Umbrella Academy as a group that had some, if not all, noble ideals. 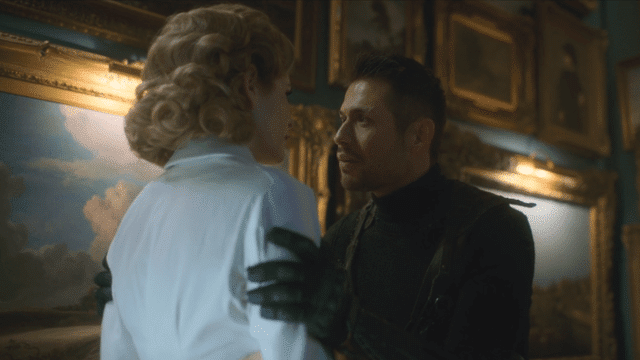 Diego was born with a speech disorder. He was laughed and scoffed at for his impediment.

It was Grace who came forth to help him get past his impairment, turning him into a confident man who could take care of himself when he grew up.

Diego loved Grace more than anybody in the family. That is why when Diego was the one who was forced to take her out in order to ensure Grace did not fall further from grace.

The disconnection was supposed to be a mercy killing. We all know that Grace is a robot and cannot really die.

The scene was still gut-wrenching because of the emotional impact Grace had on the show’s roster. But Diego’s agony did not end there.

In Season 2, he had to relive his actions from Season 1 all over again.

The Hargreeves are taken back in time by Number 5 to different timelines stretching from 1961 to 1963. Diego was trapped in a mental asylum.

He was trying to stop Lee Harvey Oswald from assassinating John F Kennedy, President of the United States.

Diego has a massive hero complex, something his psychiatrist had diagnosed him with. This is related to daddy issues Diego had when he was a child.

But this article is not here to talk about Diego’s daddy issues. It is his mommy issues that started the trouble.

Ironically, the love he received from Grace was also what made him into a strong and confident person.

Number 5 and Diego travel back in time to find their father. They are dead set to stop the nuclear holocaust from destroying the world.

It is there Diego stumbled upon a ghost from his past. Right in front of him was Grace. This was not a robotic version. Diego realized that the robot Grace he ‘killed’ was based on an actual person that had the same name and look.

The real Grace from the past was a Doctor by profession and she and Reginald worked together. Diego once again let his hero complex take over and he tried to protect this Grace too. 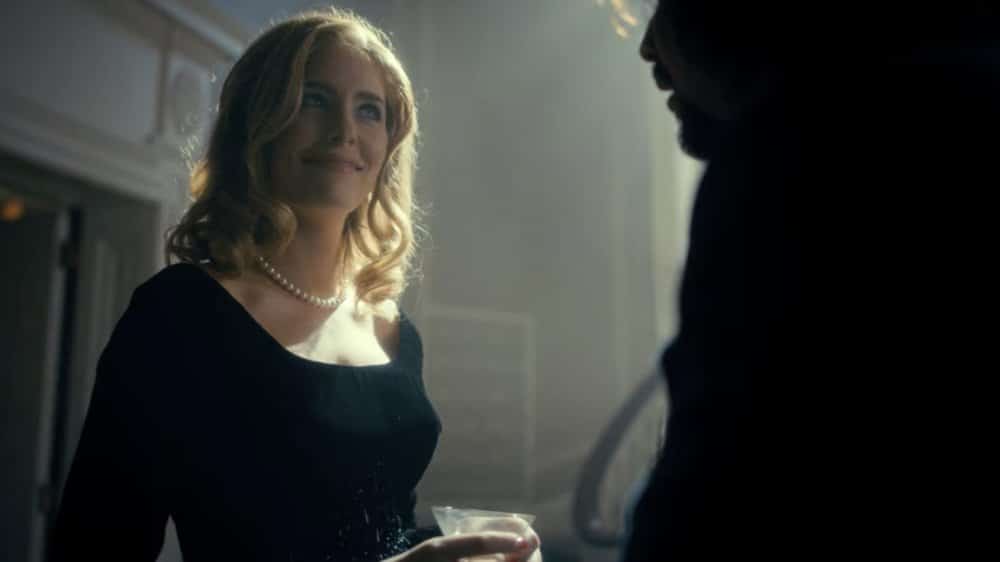 Diego confronts Grace and asks him to look into Reginald’s documents when he is not looking.

He even accused Reginald of having something to do with the organization named Majestic 12, the ones responsible for the assassination of President Kennedy.

Grace does as he said and realized Diego was telling the truth. Reginald tries to explain and request her to trust him. Grace does not listen and walks out of his life.

Reginald was clearly in love with Grace. When she walked out of his life, Reginald lost all meaning. That was the beginning of the end.

Reginald, seeing just how broken the future Umbrella Academy was, started the Sparrow Academy instead.

The Sparrow Academy was led by Ben and they were much more tight-knit but had very little hero ideals, unlike their predecessors.

Sir Reginald had changed the future and created an alternate timeline because he had seen for real just how dysfunctional the original Umbrella Academy was.

He did not want to commit the same mistake his future self in the original timeline did.

The Sparrow Academy was nothing like the Umbrella Academy. They were more evil and sinister. This is probably because they had no Grace to take care of them when they were young.

Since Grace walked out on Reginald, he never got the inspiration for the Grace Robot. Without the android Grace, there was no mother figure to instill in the children of the Sparrow Academy heroic values. There is also one more reason behind all this. 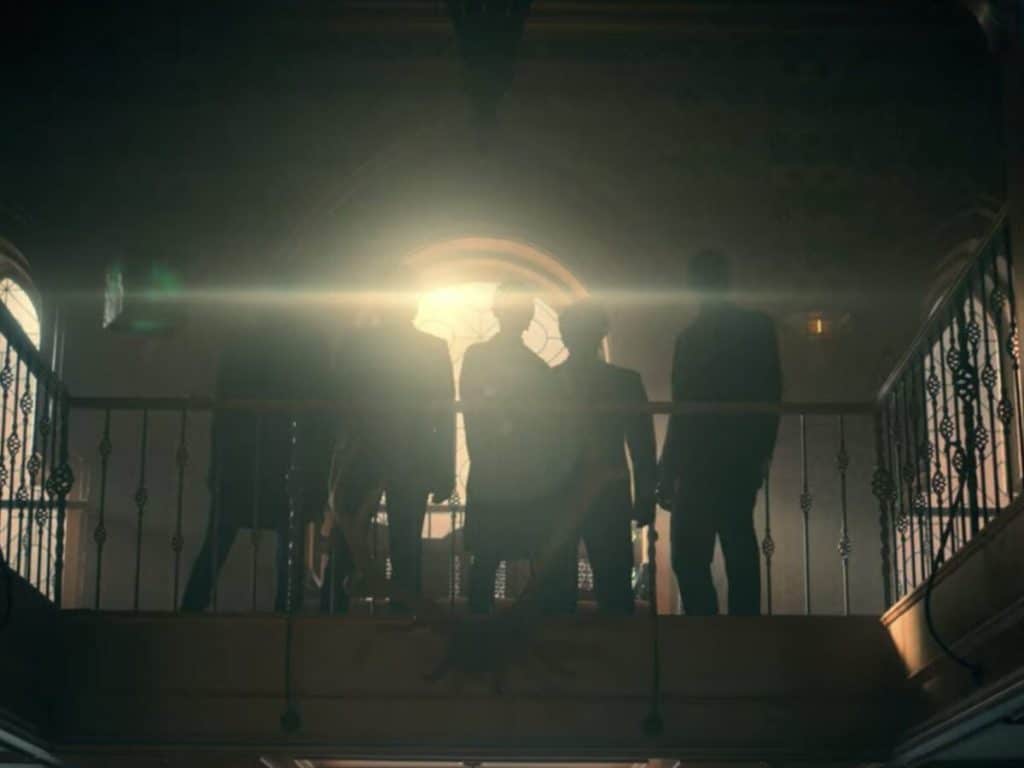 After the real Grace leaves, Reginald is distraught and heart-broken. He confronts the Majestic 12 and asks them about their involvement in the assassination.

After discovering the truth, Reginald shows his true alien form to the secretive council and murders them all.

This bloodshed was probably what truly pushed Reginald over the edge and created a more nefarious version of himself.

The Sparrow Academy’s purpose was not to save the world. It was Reginald’s instrument of revenge to be used against the Umbrella Academy for making him lose the love of his life.

The Sparrow Academy might be the world’s first supervillains. 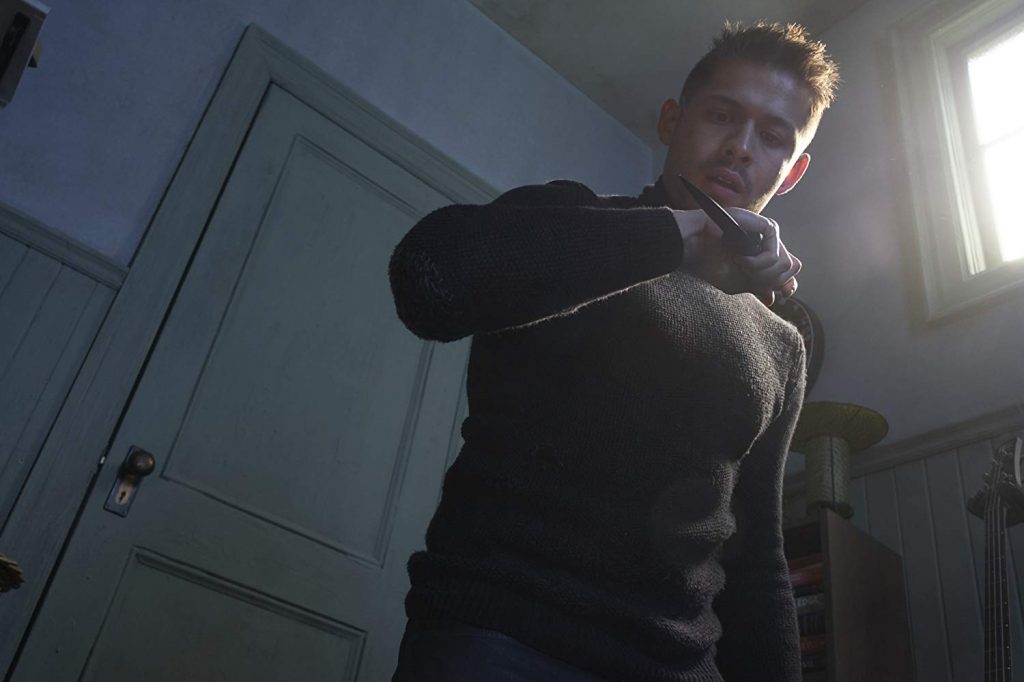 This is all thanks to Diego by the way. Had he kept his nose where it belonged, things would not have turned out this ugly. And we were blaming Vanya all along!! 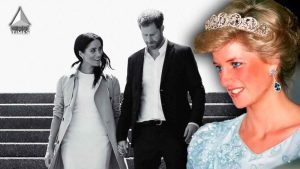 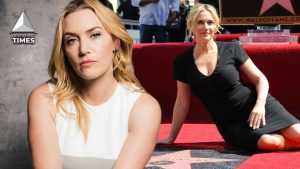