1.We have all fallen in love with the tiny devil that is Number Five. The teleporter is the reason for all the chaos and mayhem and we love him for it. The show would have been nothing without the actor Aidan Gallagher  playing the iconic role.  But how many of you know that Aidan was only 15 when he first played the part? 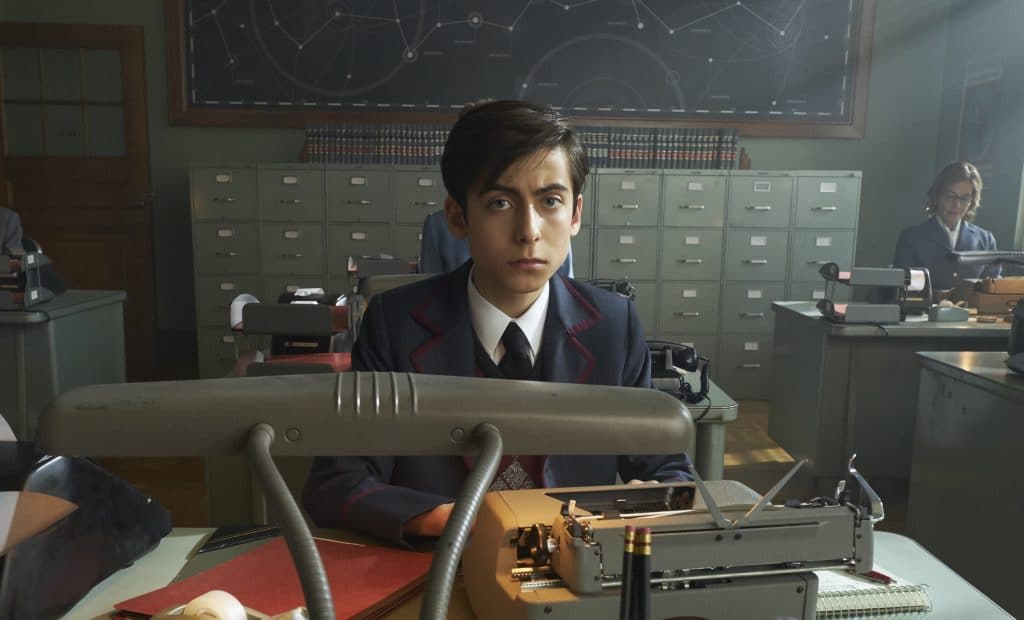 2.Modern Technology Does Not Exist in the world of Umbrella Academy. Several times cast members from the show like Ellen Paige, Robert Sheehan, and Aidan Gallagher have claimed the Umbrella Academy is better because it has no modern technology in it.

3. The original plan for adopting the comic book into live-action was for it to be turned into a movie. Netflix was supposed to partner up with Universal pictures for a feature length movie venture. The plan fell through and Netflix took matters into its own hands. Asa result The Umbrella Academy became a web-series.

4. After Aidan was selected for playing the part of Number Five, he looked to the comic book source for inspiration. He was so methodical and articulate in his ways that he looked at the way Gabriel drew the character just to get the posture right. 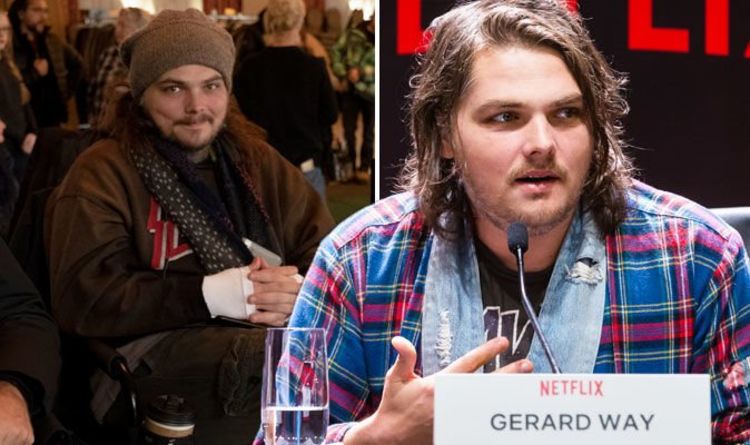 5.  The Umbrella Academy resonates so well with feelings of dysfunctionality and depression because of the writer Gerard Way. He also authored My Chemical Romance. Way was going through a tough time at the time. His band was about to be broken up and his personal life was in utter turmoil. He channeled all that energy to create Umbrella Academy.

6. Mary J Blige, who plays Cha-Cha in the series, stated that she hated her character. She had to go to “really bad places” to portray Cha-Cha. Moreover she also confirmed that he despised the mask props she was forced to wear. 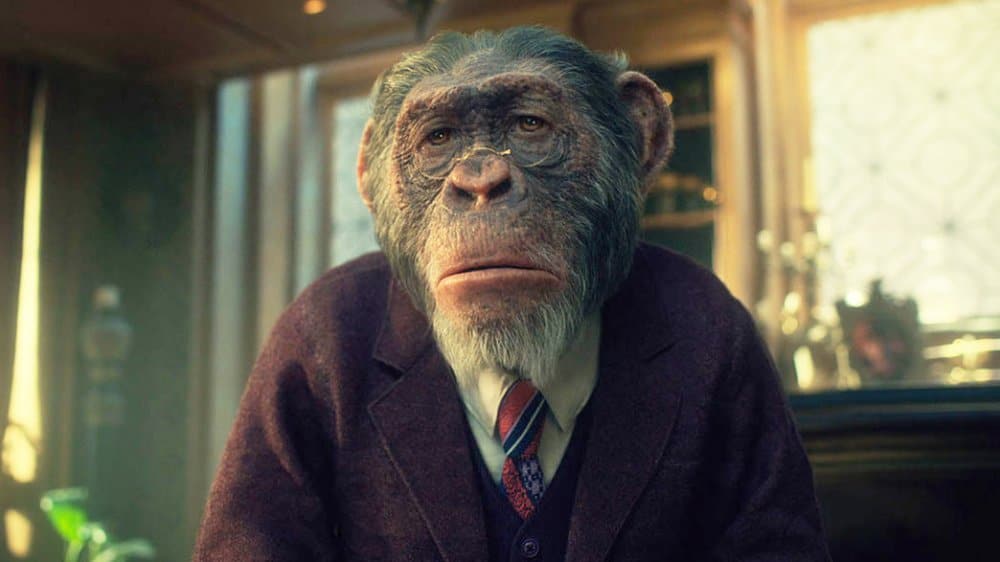 7. Pogo, the Chimpanzee Caretaker of the Umbrella Academy, had some legendary hands behind his creation. The people who brought Pogo to life were also the ones behind Planet of the Apes.

8. Aidan Gallagher is a fan of graphic novels and has been quite vocal about more live action adaptations of comic books from different publications.

9. No cast member was allowed to take anything from the set. But in a bit of irony, the cast members were given an umbrella each after shooting ended. 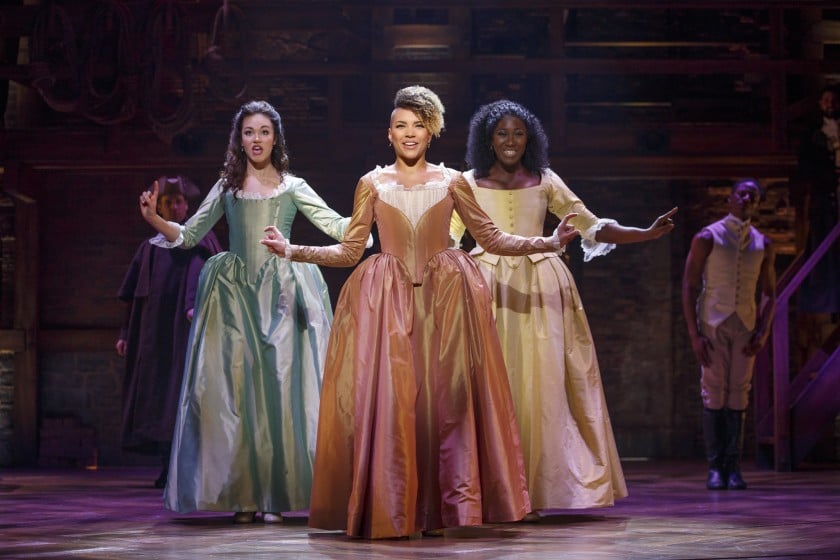 10. Emmy Raver-Lampman aka Allison is also an accomplished theater artist. Lampman has worked in Hamilton as well as Wicked on Broadway.

11. Mary J Blige agreed to do her own stunts on the condition that she’s allowed to “punch and shoot”.

12. Tom tried to buff himself up for his role. When he finally realized it is not possible, he was forced to wear a muscle suit for the role of Luther. 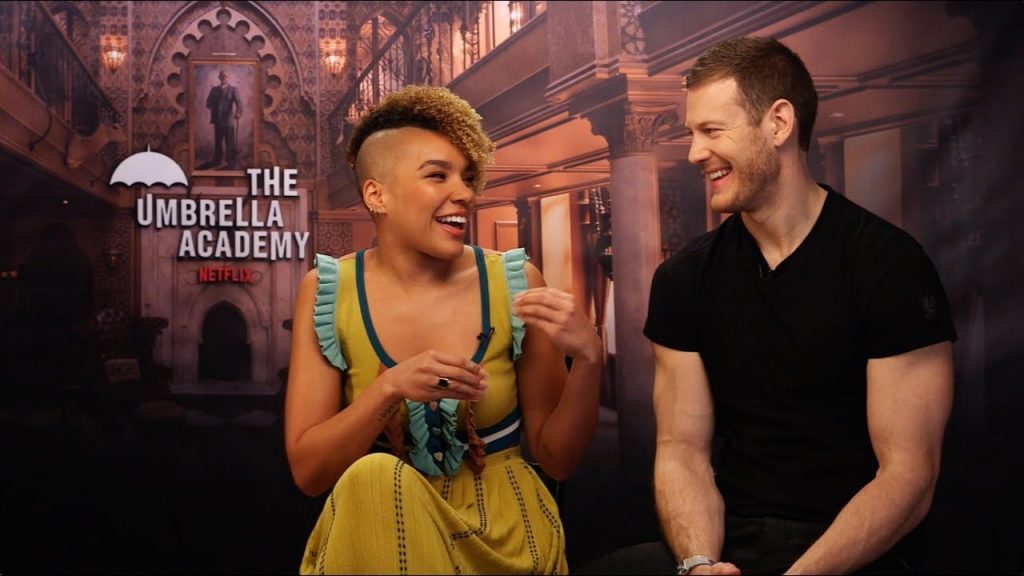 13. Emmy and Tom, who play Allison and Luther in the series, are best friends in real life.

14. Aidan Gallagher‘s first scene in the show was with Vanya. He acted in the final scene of the pilot episode.

15. The funeral scene was shot with artificial rain makers. The temperature at the time of the shoot -10 degrees!!