It is almost a week since the release of the Umbrella Academy season 2. The Hargreaves family gained the same love and affection they got in season 1 from the fans and the critics. Currently, it is one of the most trending shows on Netflix.

When it comes to tag-line, The best tag-lines were by Steven G Rogers; the Tag-line, Avengers Assemble, had a separate fan base. In Avengers Endgame, the whole team had to go back to the Timeline in 2012 to get the Infinity Stones before Thanos. There he ends up fighting with the Captain America of 2012. We got the famous tag line from during fight, ” I can do this all day.” Competing with yourself in the past has its consequences.

You May Like: Umbrella Academy Season 2 Copies One Of The Scenes From Avengers: Endgame 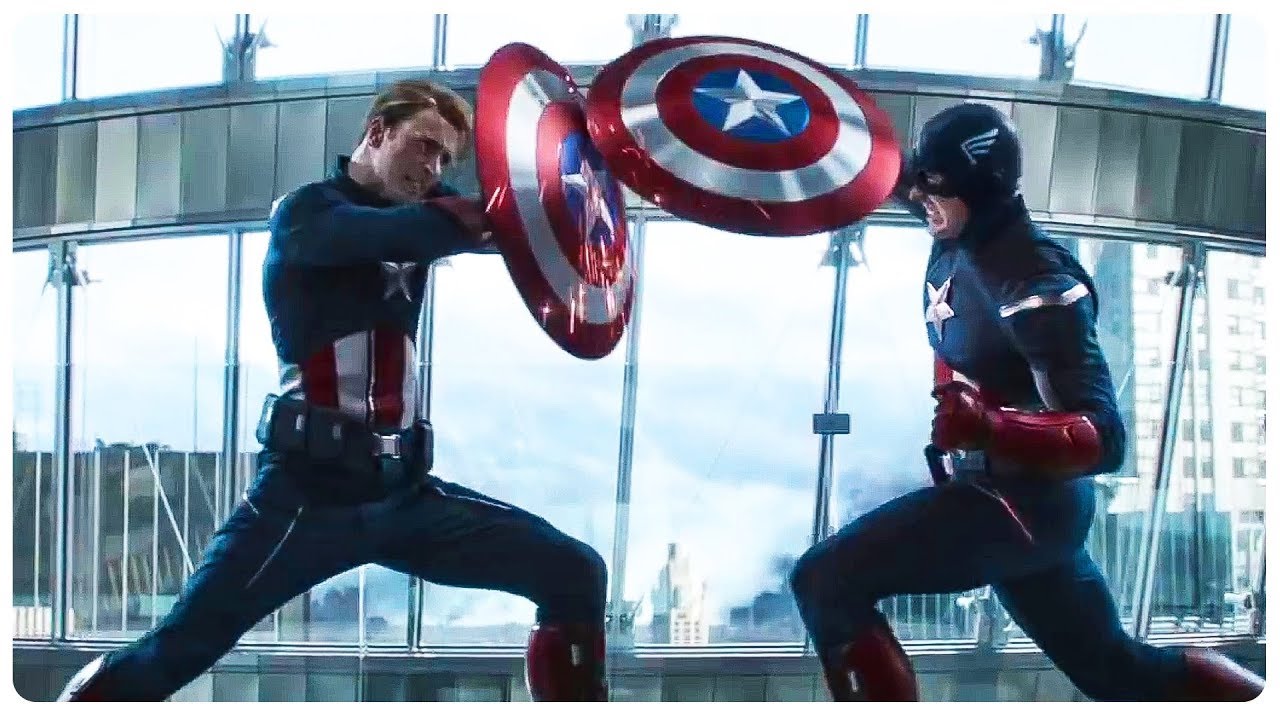 Coming to Umbrella Academy season 2 here, also we see the same Apocalypse . Circumstances The Hargraves’s siblings get trapped in 1960, and they desperately want to tackle the situation before one more Acocalpyse comes in their way and destroys the planet. The most desperate one is Number 5, Aidan Gallagher, who wants to sort out the situation as soon as possible and get back into the good regular days. For that, the briefcase is needed. In the Timeline, Number 5 finds his younger version( not physically )wanted to take the suitcase. It ends up in a clash between the Young and the old version of Number 5, where both want the same thing. Here comes the reference from the Avengers, when the older number 5  said Getting tired yet? And the opponent replying I can do this all-day. 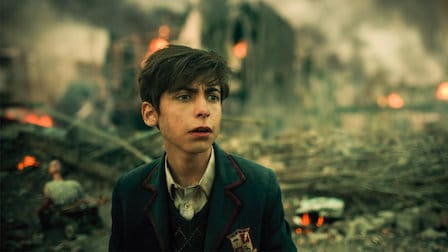 This line made us feel nostalgic and took us back into the Avenger: Endgame days. This line a bow to the whole Avenger team, especially to Cap. America. Both the eras are different, but both of them facing the situation.

If someone is not a die-hard Marvel fan, it isn’t natural to immediately co-relate both scenes spontaneously.