Cersei’s Reign Comes To an End

Cersei Lannister, the most brutish villain of the show met with an expected ending. In the last episode of The Game Of Throne, The Bells bought a drastic change in the events which lead to a mix response from the viewers The second largest battle fought after the battle of Winterfell in the history of The Game of Thrones, The battle of King’s landing.

She’s desperately unhappy and everything that’s happened becomes more real than it ever has for her. She starts to lose control of the situation. She’s destroyed every good alliance, connection, love in her life — she was always destined to be alone. And until the very, very last minute, she is, as ever, in denial of what’s actually happening.

The more we talked about it the more it seemed like the perfect end for her.

I think the important thing is that Jaime had a chance at freedom [with Brienne] and finally liberated himself from Cersei, which I think the audience will be thrilled about.- Lena Headey

The plot around Varys

Varys is found writing a letter but he’s informed that Daenerys is refusing to eat any food. The plot further develops when Varys is failed in convincing Jon Snow to betray Daenerys. He questioned Daenerys abilities to rule the throne. Daenerys then rides her Dragon and destroys the King’s  Landing.

The evil is returned to the Evil

Before Cersei died, she’s seen to be a silent observer, observing her city turning into ashes. A person who raised a devil, Joffrey. Who did every wrong in her control to remain in power, faced a very passive death. Her dirty chess moves and her strategies forced her to live like that!

During her last moments, Cersei had someone whom she always cared about, despite having complicated relations with the person.  Cersei tried her level best to convince Jamie to find a way out of the situation. But it seems as if Jamie has accepted his fate and his sister’s. The time death was approaching them, they surrendered themselves to their destiny. Jamie held Cersei and tried to console her by saying that ‘nothing else mattered’. Both Jaime and Cersei have lost so much they had, just to be with each other.  With her death, a wave of freedom is expected to rose in the reign.

Do let us know what are you expectin’ next?

Here is the preview of Game Of Thrones Season 8 Episode 6: 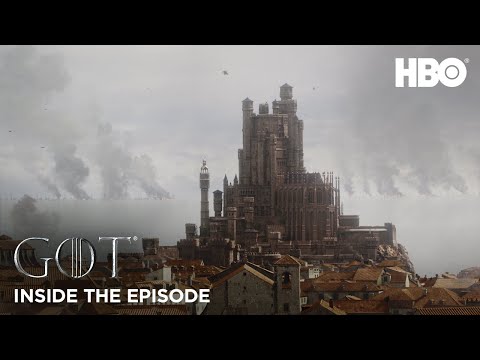 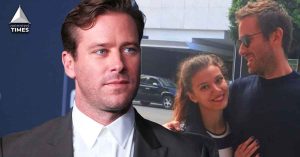 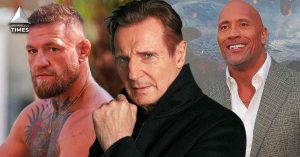 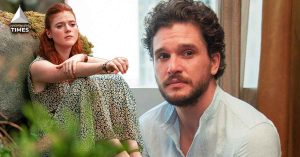