M Night Shyamalan’s Unbreakable, Split, and Glass make up the cult-classic Unbreakable trilogy. Based on the idea of ultra-realistic superheroes that could actually exist in the real world, the Unbreakable trilogy has so much more potential left unexplored. Should Shyamalan decide to go for another sequel, these ideas for super humans might come in handy. 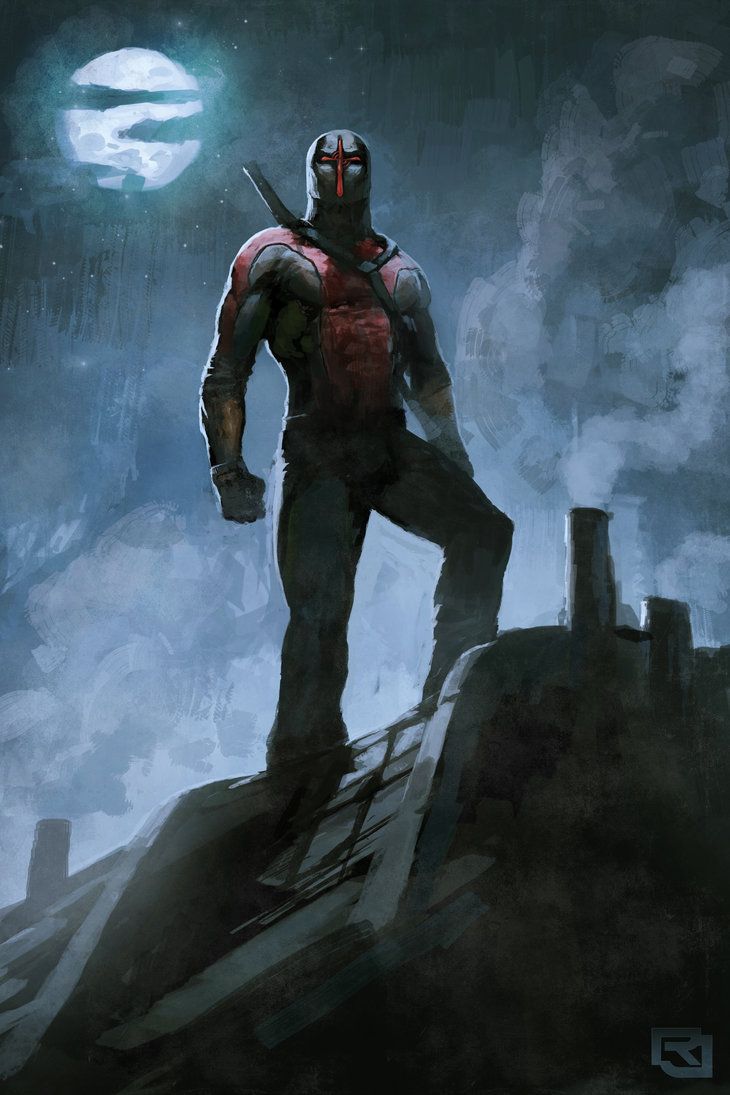 In Unbreakable and Split, we saw two men who evolved into something greater than humanity ever could. The Overseer had unbreakable skin, superhuman physical attributes of strength and durability, and the ability to perceive memories via touch. The Beast could unlock its innate beast-like strength after letting one of his many personalities take control. If an Unbreakable sequel is made, we want the movie to explore an entirely different facet of super-powers. Instead of focusing on strength and speed, why not see how a normal blind man born with superhuman senses becomes a vigilante. There are real life examples. 55 year old Daniel Kish is blind since he was a toddler. He uses echo-location to ride a bike, dance like a pro, and even go to camping alone. The idea of an all-seeing or all-hearing vigilante could be the Unbreakable universe’s answer to Marvel’s Daredevil. 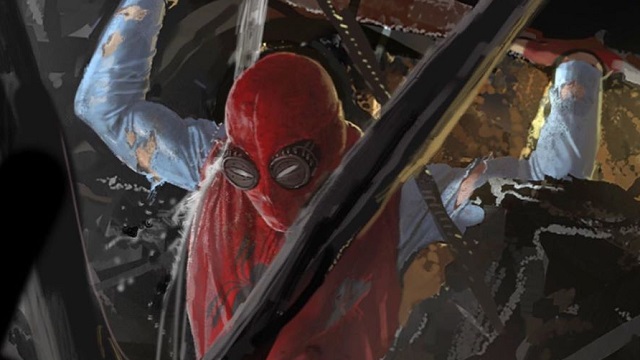 More often than not, we see news of a Daredevil stuntman trying to climb an impossibly steep building. And we look in awe as the stuntman actually manages to reach the top. Spider-Man has fascinated us since decades. The ability to crawl any surface like a gecko is frankly a really cool ability to have. In the Unbreakable universe, all it takes is the power of belief. If you suffer a tragic enough incident and believe in your evolution, you could theoretically become superhuman. Imagine a young lad who sees one of his loved ones fall from a height and die only to start believing he can reach the summits of even the steepest of slopes. The child develops a superhuman sense of space and incredible hand-eye coordination to become a real life Spider-Man. 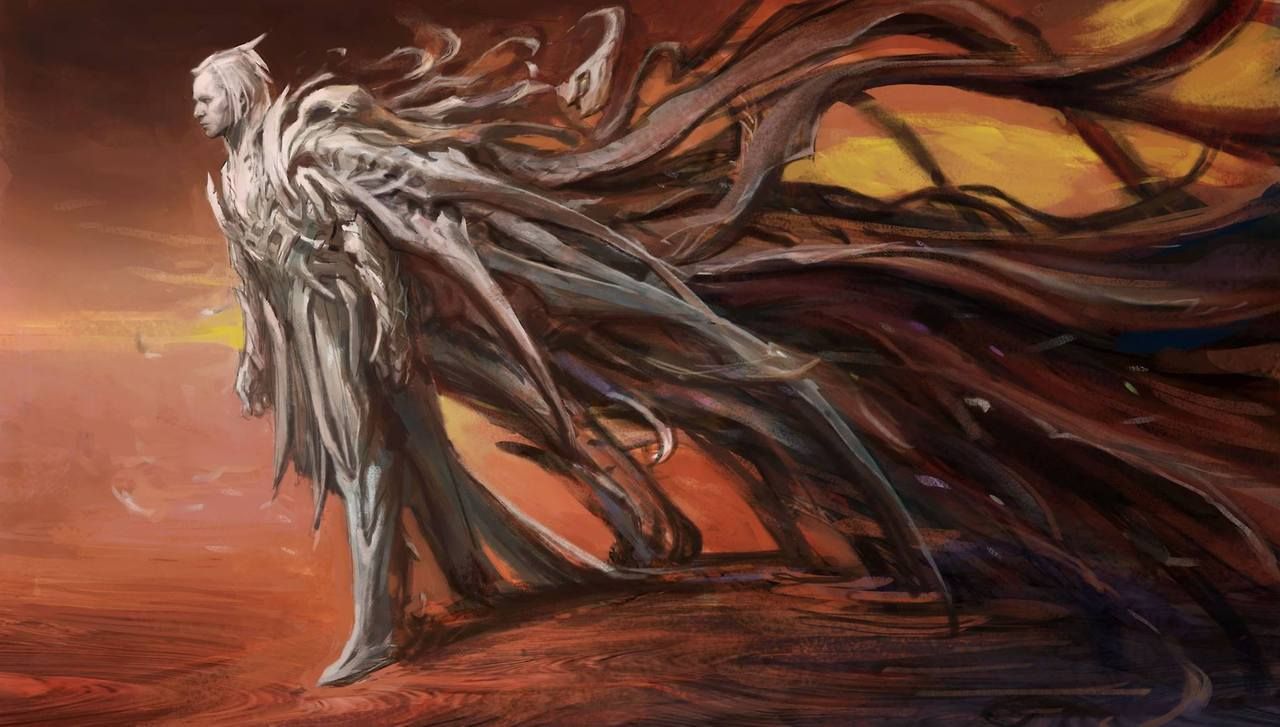 What is the worst enemy of humanity in 2021? It’s not a nuke or an alien invasion. It’s the coronavirus. A microscopic being has ravaged the entire world, killing tens of thousands in the process. Imagine you had the power to resist literally any disease or infection!! We are not making this up. This actually exists. When the world was under attack by another kind of a virus in the Eighties and Nineties – the AIDS virus, one person was found to have a genetic mutation that allowed him to gain immunity. Stephen Crohn’s unique “delta 32” mutation gave him resistance to most forms of diseases. Now let’s take it up a notch. Apex could be a superhuman with the ability of not only universal disease and chemical resistance but even a regenerative healing factor far superior to ordinary humans. He could heal from injuries in mere seconds. 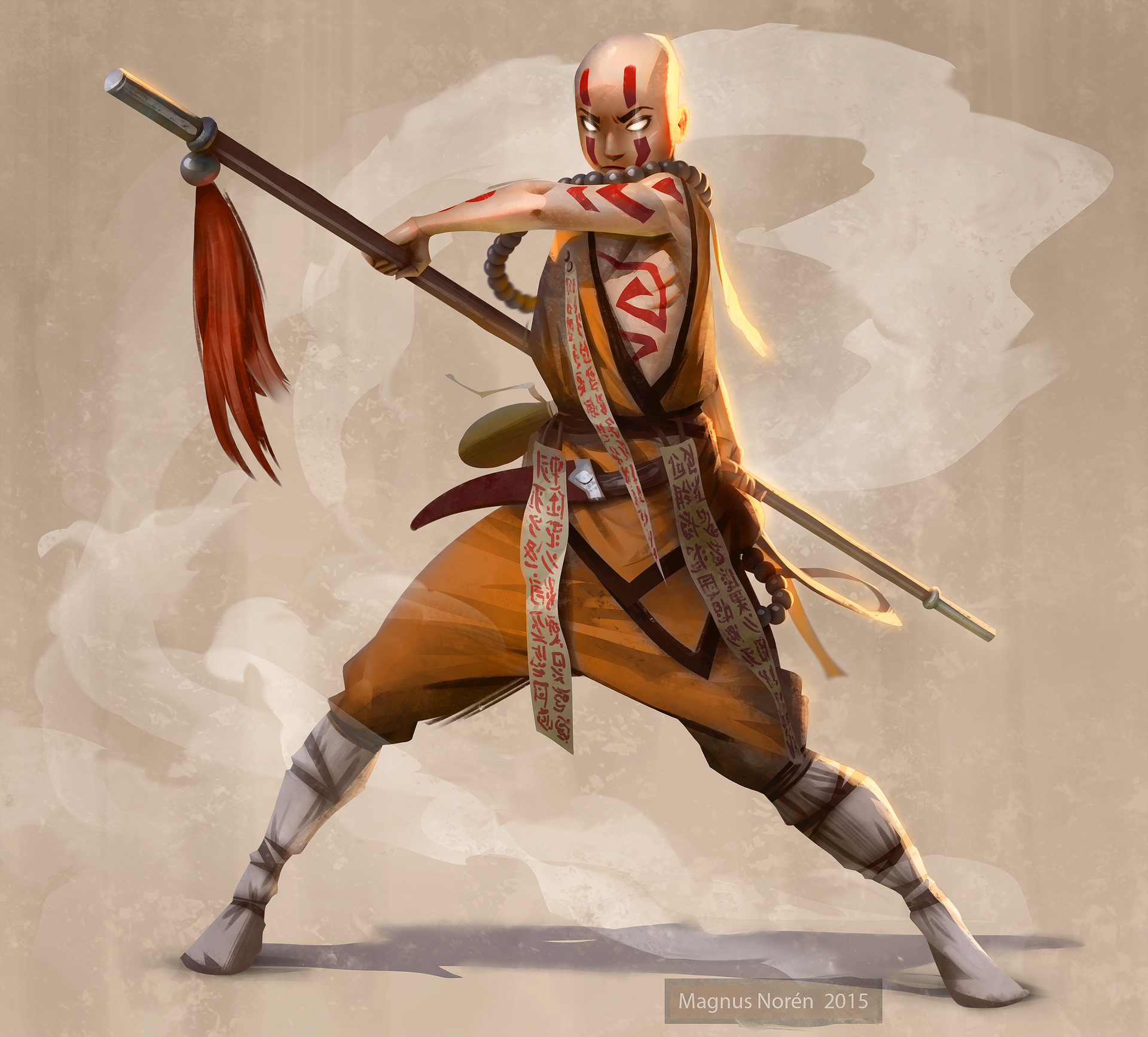 Ever heard the term ‘Genetic Memory’? It is quite prevalent in animals. Whales instinctively use the Earth’s magnetic field to migrate across the oceans. Birds learn how to fly and travel vast distances using their innate navigation skills encoded into their DNA. Nobody teaches them how to do it. They just do. It’s information stored within their DNA itself. Humans too have genetic memory. It helps us learn some basic actions when we are still toddlers. It fades away with time. There is a concept amongst scientific circles that genetic memory of one ancestor could be encoded in a descendant born hundreds of years later. We just don’t know how to unlock it. If we use the same logic on families that hail from a long line of powerful warriors, a baby could be born with the genetic memory of extremely well-honed combat skills. This baby would be the very epitome of martial arts. He would be a superhuman by birth. 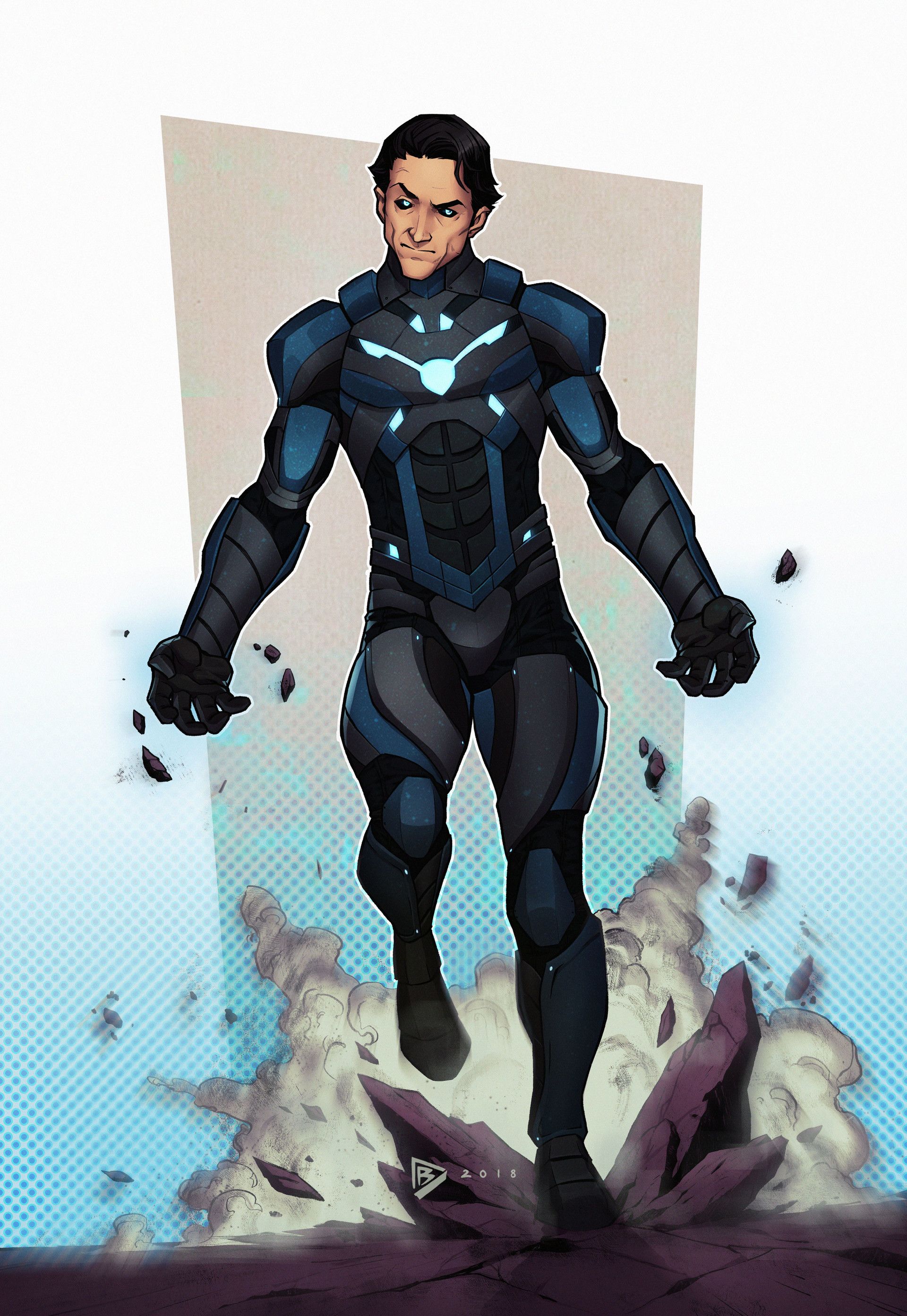 Both the Beast and the Overseer showed an extreme amount of bodily durability. They took bullets and knives at point blank range. It just left them with minor scratches and burns. What if there was a person who had truly impervious skin. David Dunn could take only small arms fire. His skin was not unbreakable if faced with larger caliber weapons. Apex is the idea of a superhuman that has evolved its skin to form a layer of impervious armor. He could take on a round from a tank and shrug it off. There are examples in the real world. John Ferraro of Boston has a skull so thick it could take on a strike from a sledgehammer. A Shaolin Monk named Hu Qiong from Kuala Lumpur showed the ability to withstand spear strikes to his throat and steel being literally smashed onto his body. Combine these qualities and amplify them by a factor of ten and you have yourselves a superhuman. 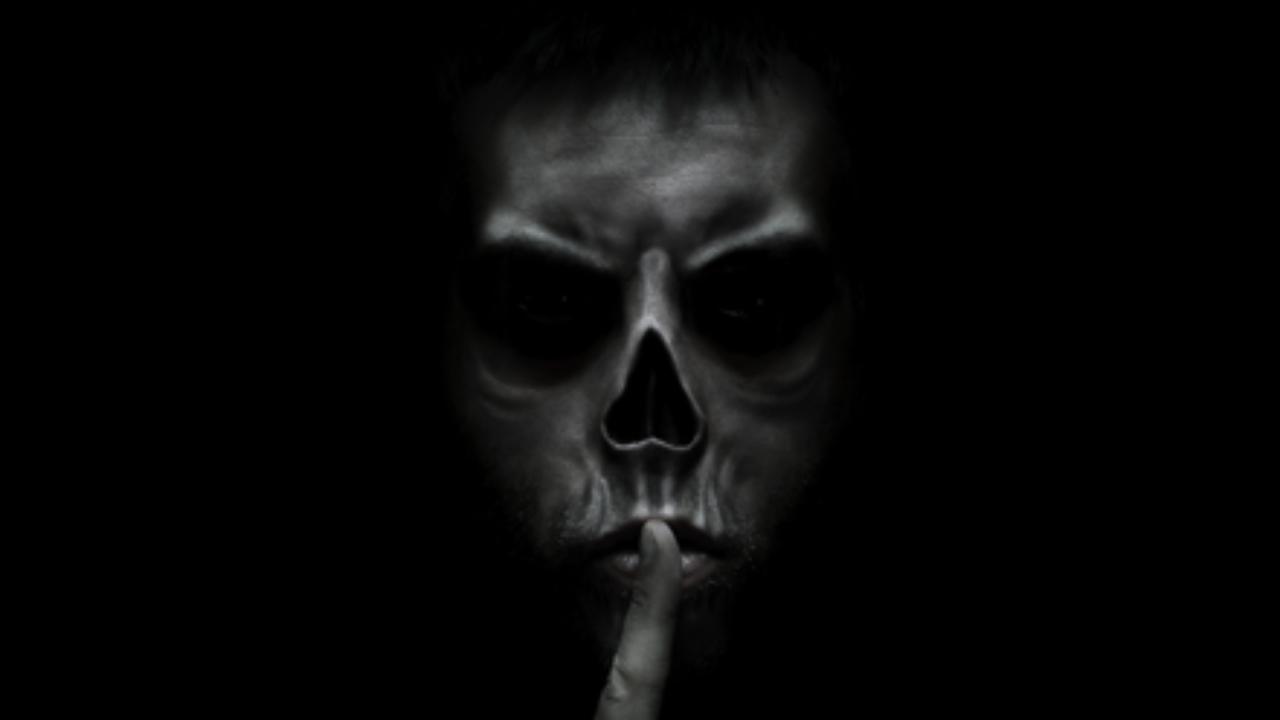 For many years now, there have been dozens of claims of people telling they have psychic abilities. Most of them are frauds. But a few cases defy the laws of physics and biology. One notable example is Miroslaw Magola of Brighton, England. The guy has passed several tests on telekinesis with flying colors. Hailing from the same country, Chris Robinson of Edinburgh has shown he has accurate visions of the future. Scientists are still perplexed and confused as to how is that even possible for the two. The next Unbreakable movie could show us a man with hidden psychic potential. He could be a serial killer with latent telekinetic and telepathic abilities that stalks and kills innocents, leaving them brain-dead. 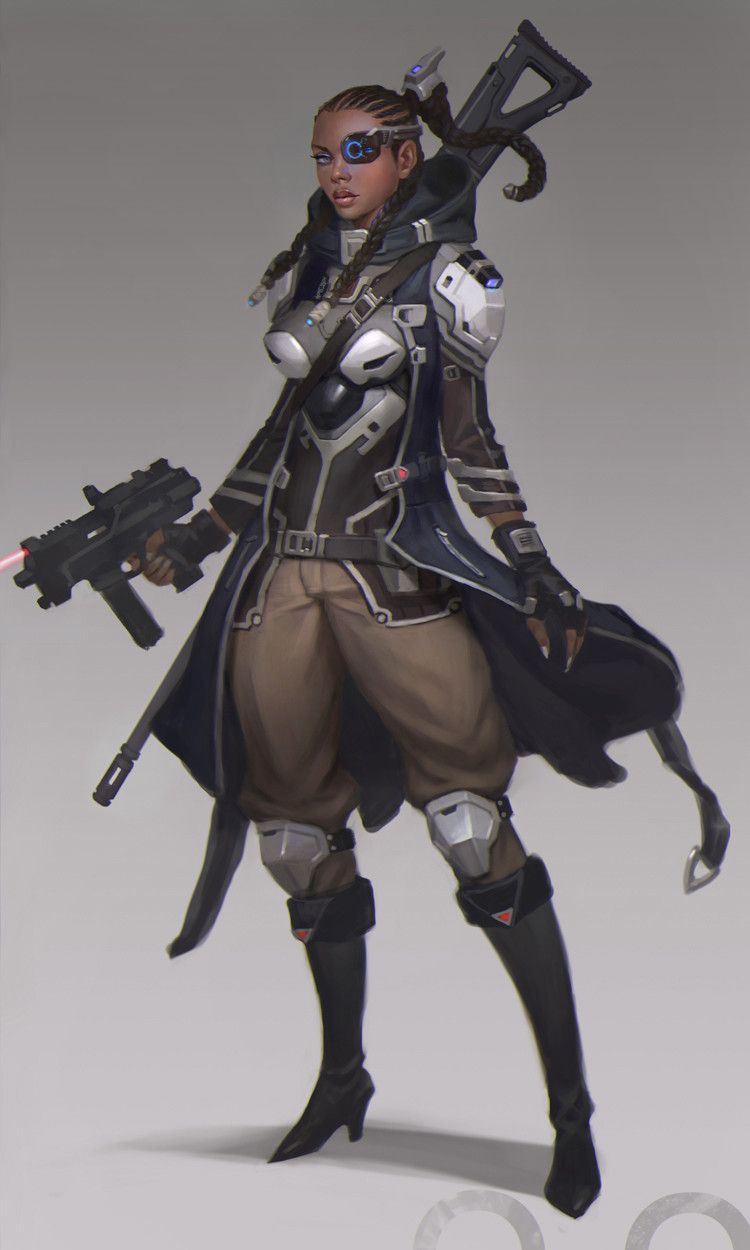 The people who have seen the movie Wanted might know what we are talking about. It takes an inhuman amount of precision, fast reflexes, and skill to handle a gun like that. What if there was a person who could actually do it in real life? Jerry Miculek is the world’s fastest gunner, who has shown he is able to fire an old fashioned gun faster than a literal machine gun. If a person with an insanely Godlike reflex system made his way to the world of Unbreakable, you would have an unstoppable assassin on the loose. Outlaw sounds like he was made to be a super-villain!! 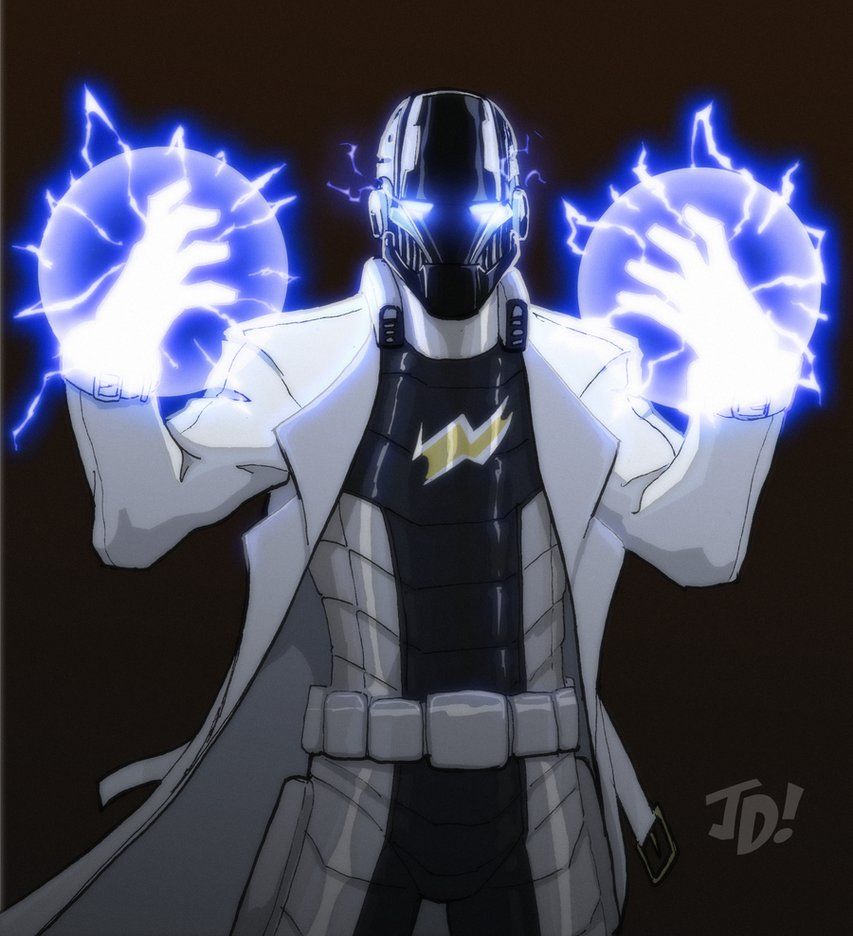 The love story of man and electricity transcends time itself. There are already two individuals in the world who have shown the ability to manipulate electricity. Rajmohan Nair of India is shown to have withstood an amount of electricity 30 times powerful than the magnitude of current required to kill a person. Slavisa Pajkic of Serbia takes it even further. he can withstand 20,000 volts!! To top it off, his body generates enough electricity to heat up a bucket of water in under 1 and a half minutes. The human nervous system generates electrical impulses. This element could be easily exploited to create a realistic superhero that can generate unbelievable amounts of electricity in the Unbreakable Universe.