Uncle Ben’s name, a key character in Spider-Man lore, has been mentioned by Marvel Cinematic Universe for the first time in Marvel’s What If…? 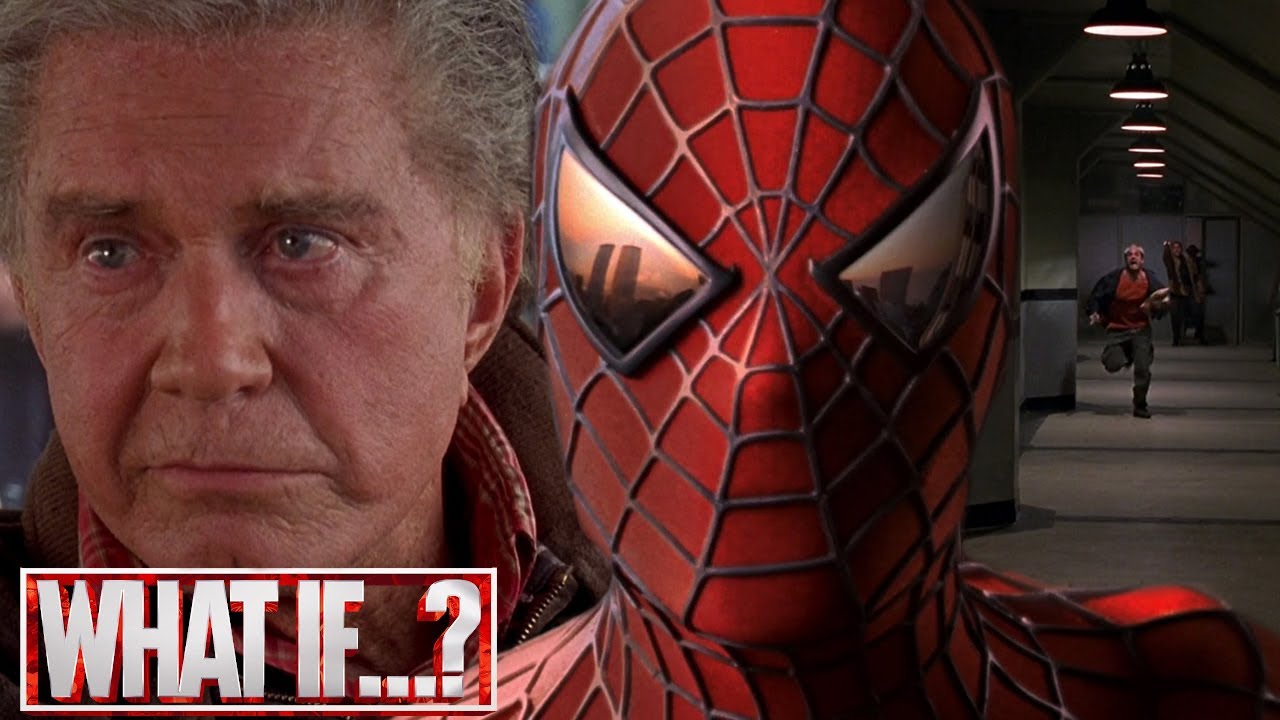 The MCU’s heroes are attempting to escape a virus that turns people into flesh-eating monsters in Episode 5 titled “What If…Zombies?!”. Being so close to the cure, everyone refuses to kill Hope van Dyne, when she could not escape the zombie bite. A heart-breaking scene that makes Peter Parker confront and he responds “My mom, dad, Uncle Ben, Mr. Stark… I’ve lost a lot. But my Aunt May says ‘If we don’t keep smiling when they can’t, then we might as well be gone too.”

Between all the chaos and killing, the mention of uncle Ben’s name happens in a blink and can be easily missed yet it is a very significant moment for the fans. Uncle Ben has been missing from the MCU for a long time. He appeared in almost all Spiderman films outside MCU until now. Outside of the Marvel Cinematic Universe, Uncle Ben appears in practically every major blockbuster Spider-Man film. Uncle Ben is played by Cliff Robertson in Sam Raimi’s Spider-Man trilogy. The character is played by Martin Sheen in Marc Webb’s The Amazing Spider-Man; Uncle Ben is referred to in conversation by characters in The Amazing Spider-Man 2. 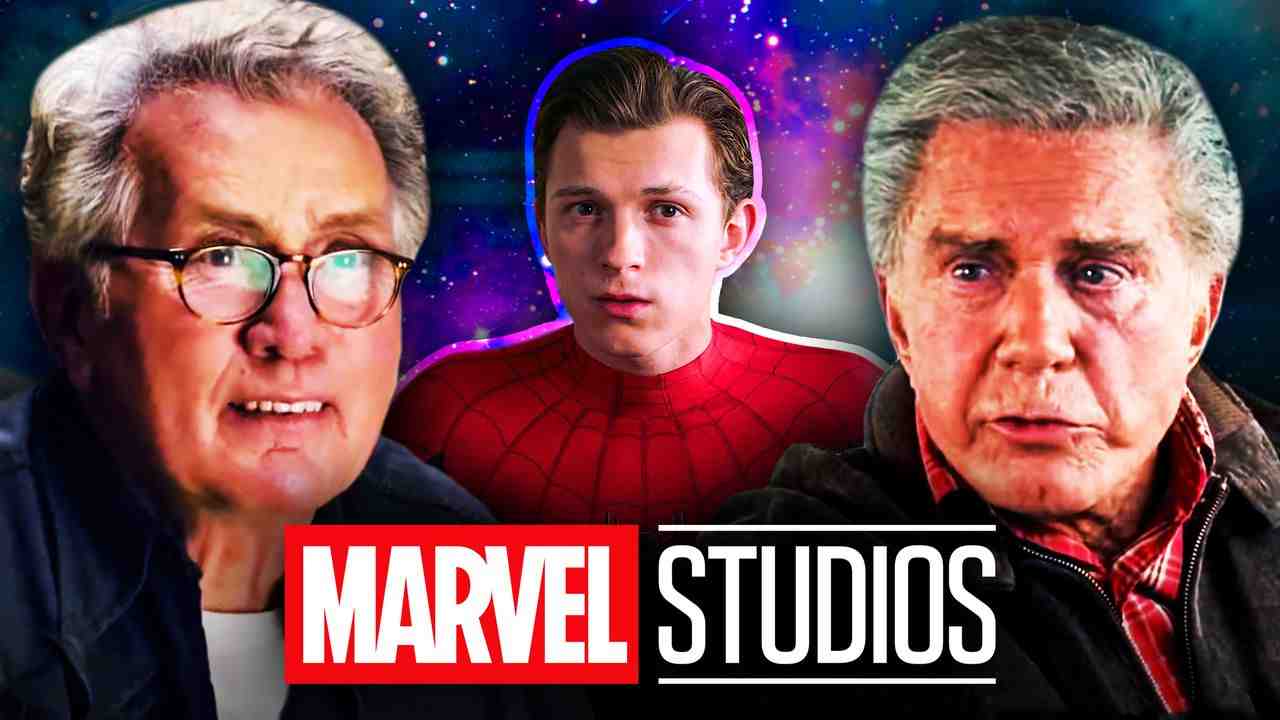 Uncle Ben plays an important role in the original story of Spider-Man. Spider-Man fails to stop a burglar fleeing from a security officer shortly after gaining his powers, believing the problem is not his to fix. When Peter returns home, he discovers that the thief went on to murder his Uncle Ben. This tragedy inspires and fuels his belief that “with power comes tremendous responsibility.”

Marvel’s What If…? takes the Marvel Cinematic Universe’s most recognized characters and puts them in odd settings by changing one little detail of their existing storylines. Previous episodes have speculated on what would have happened if instead of Steve Rogers Agent Carter had taken the super-soldier serum, and how the galaxy would have changed if Yondu had captured T’challa instead of Peter Quill.