Forty one year old, Los Angeles Lakers basketball hero, Kobe Byrant, faced an untimely death because of an helicopter crash, leaving the world in a state of shock. There were nine people on-board, including his 13 year old daughter, Gianna and none of them survived the crash.

Millions of people grieved his death, including Ben Affleck. Back in 2001, the two heroes shared Men of the Year honors in GQ. While the Twitter flooded with the news about his death, Affleck also mourned Byrant’s death.

How did Affleck mourn?

Affleck wrote, “My thoughts and prayers are with Kobe Bryant’s family, and the families of all those involved. Today reminds us just how short and precious life is, and a reason to be grateful and celebrate life while we can. Rest In Peace Mamba.”

How did the fans react?

When the reports about Byrant’s death along with the other eight were confirmed, every single individual who knew them personally or otherwise, left their memories about the victims. The Lakers organization even ended up opening their gates to the practice facility in El Segundo and allowed fans to make a makeshift shrine in their memory. Memorials were started outside of the Staples Center where the club often plays their games.

What did the other celebs have to say?

Several other celebrities said their goodbyes. It has indeed been a tough day for every individual who enjoyed watching his fearless play and for young fans who attributed to his “Mamba Mentality” work ethic. Byrant was also honored at the Grammys with tributes and jerseys. The Recording Academy, which presents the Grammys, said on Twitter: “Remembering Kobe Bryant tonight while we honor music in the house that he built.” 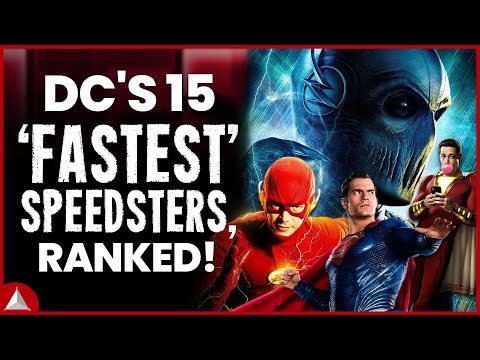