Batman, the Dark Knight, the Caped Crusader possesses so many skills that are just unknown to the world. Some of us just think of him as a normal human being with no supernatural powers to fight against the super villains. However, we know he is rich and intelligent which help him outsmart the best in the business. But that’s just not it. Here at Animated Times we are bringing you the best 8 skills of Batman which were unknown to us.

1. IMMUNE TO MOST POISONS 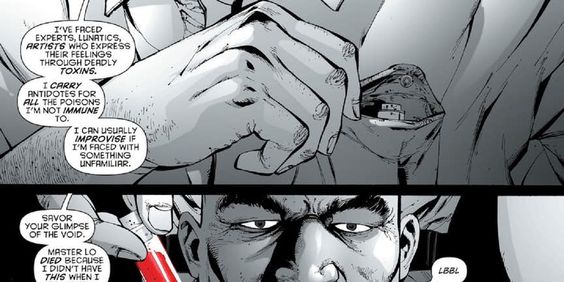 It is believed that during his training sessions with Ra’s Al Ghul, Bruce Wayne tasted different kinds of poison in little amounts. This made him immune to most of the poisons. 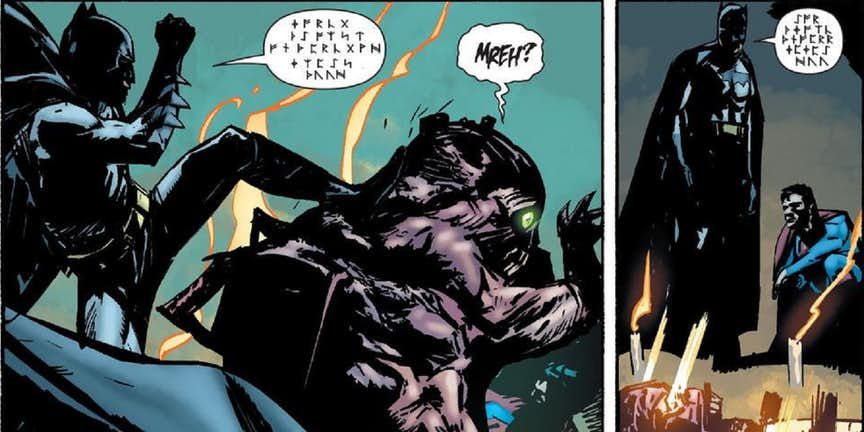 Magic is nothing supernatural. It is a skill, an illusion. And who better than the Dark Knight himself to have mastered this skill. Yes, Batman is master of illusion and is really very proficient in magic. 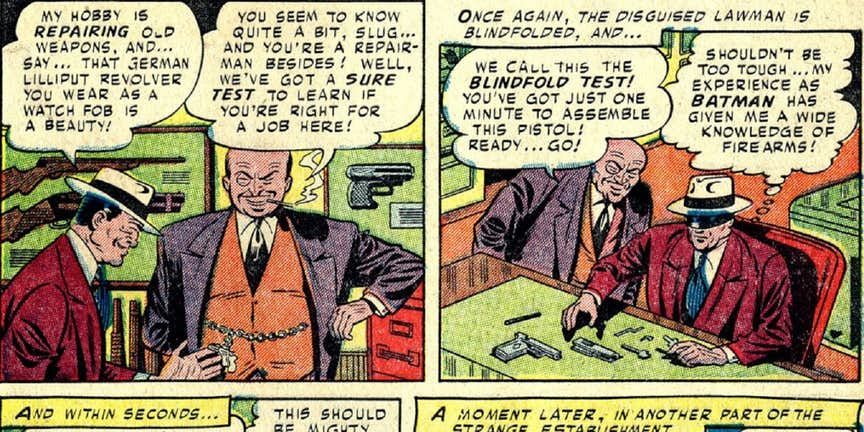 Batman has the no killing rule. But he is not against guns. He is not only an expert gun assembler but is a master in handling them. This skill was never focused in movies or in comics but was shown. 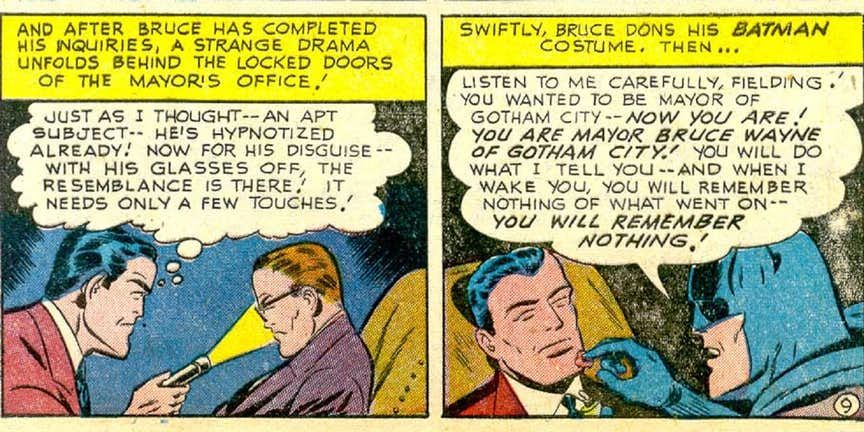 Yes Batman is an expert in that too. This comes under the charm of Bruce Wayne. 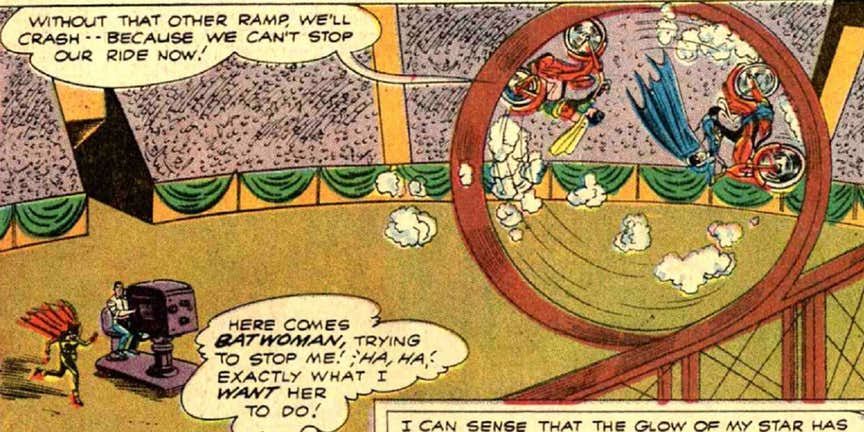 Well, this comes under the richness of Bruce Wayne again. With so much cool bikes and cars and private jets, you need to be a master in operating them. And this is the case with Batman. Remember Batman’s bike in Dark Knight trilogy. Well, that is infact inspired from comics. 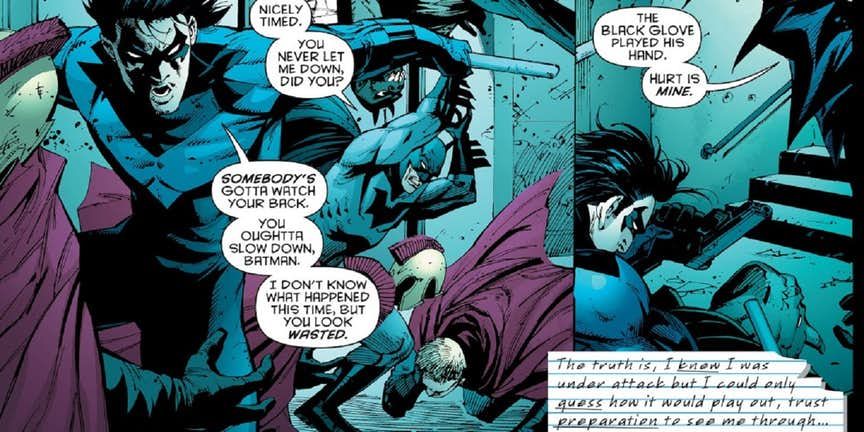 This is actually the biggest strength of Batman. This is the reason Batman always has an upper hand over Joker. 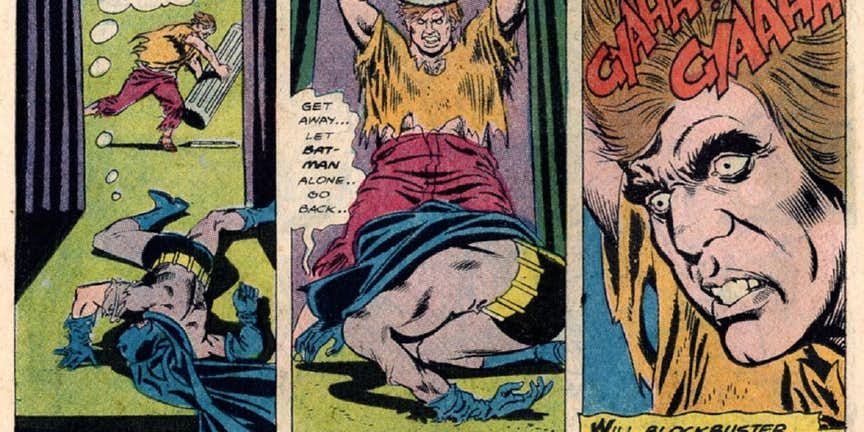 Yeah this one was shocking but it is true. Batman is much more than just that dark whisper. He is an expert voice mimic. 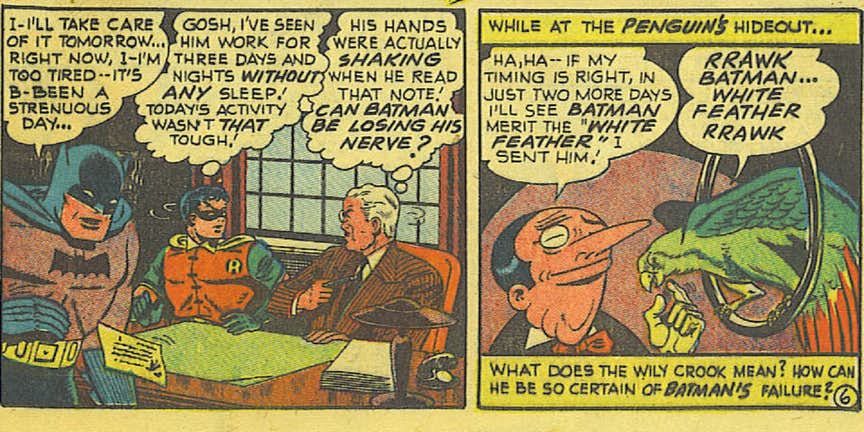 Yes, Batman could go days and nights without sleeping and he is still as active as a person in full consciousness. 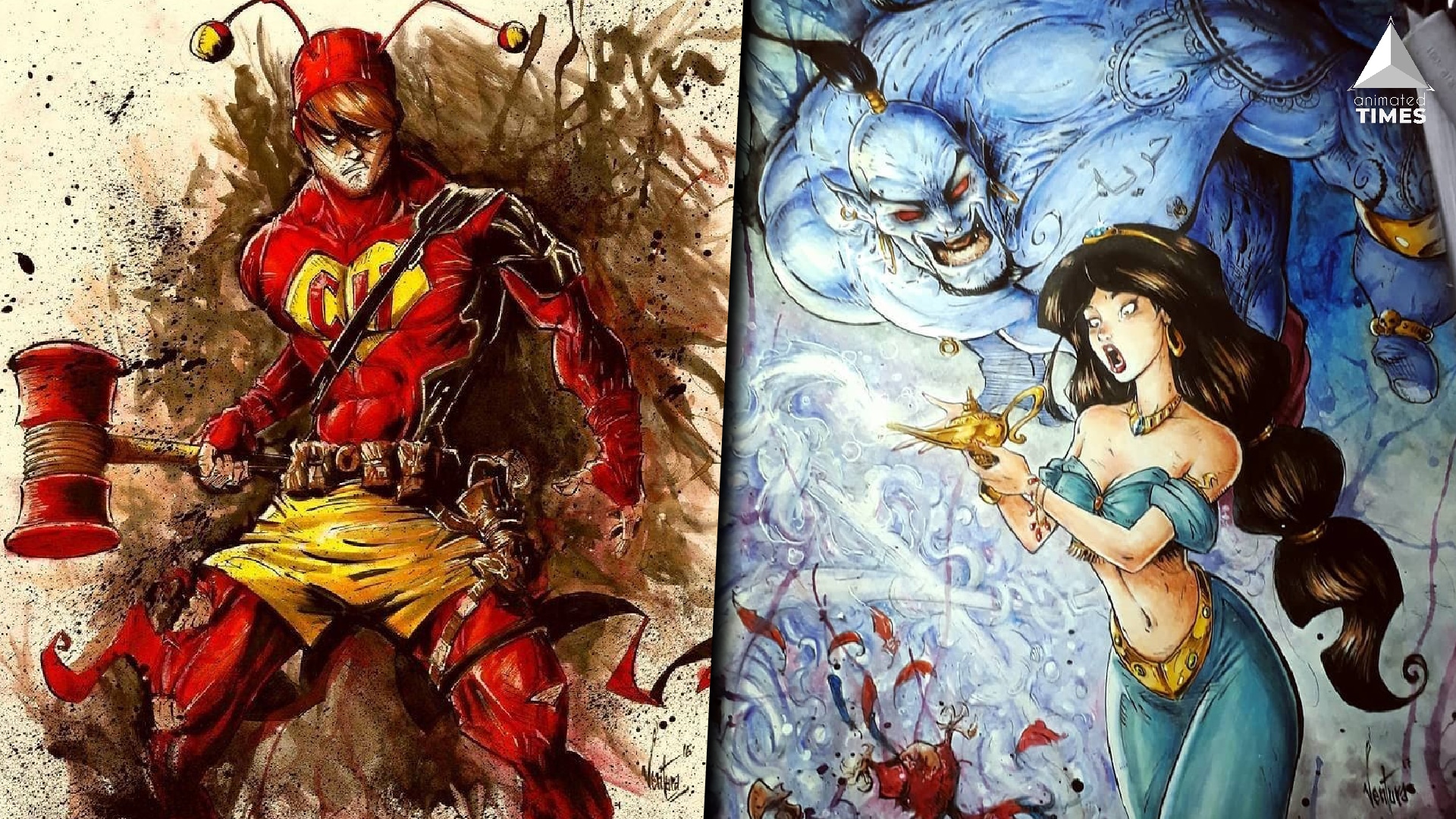 Read More
Fan arts are a very rare medium of fan fiction. They give an artist and a fan to… 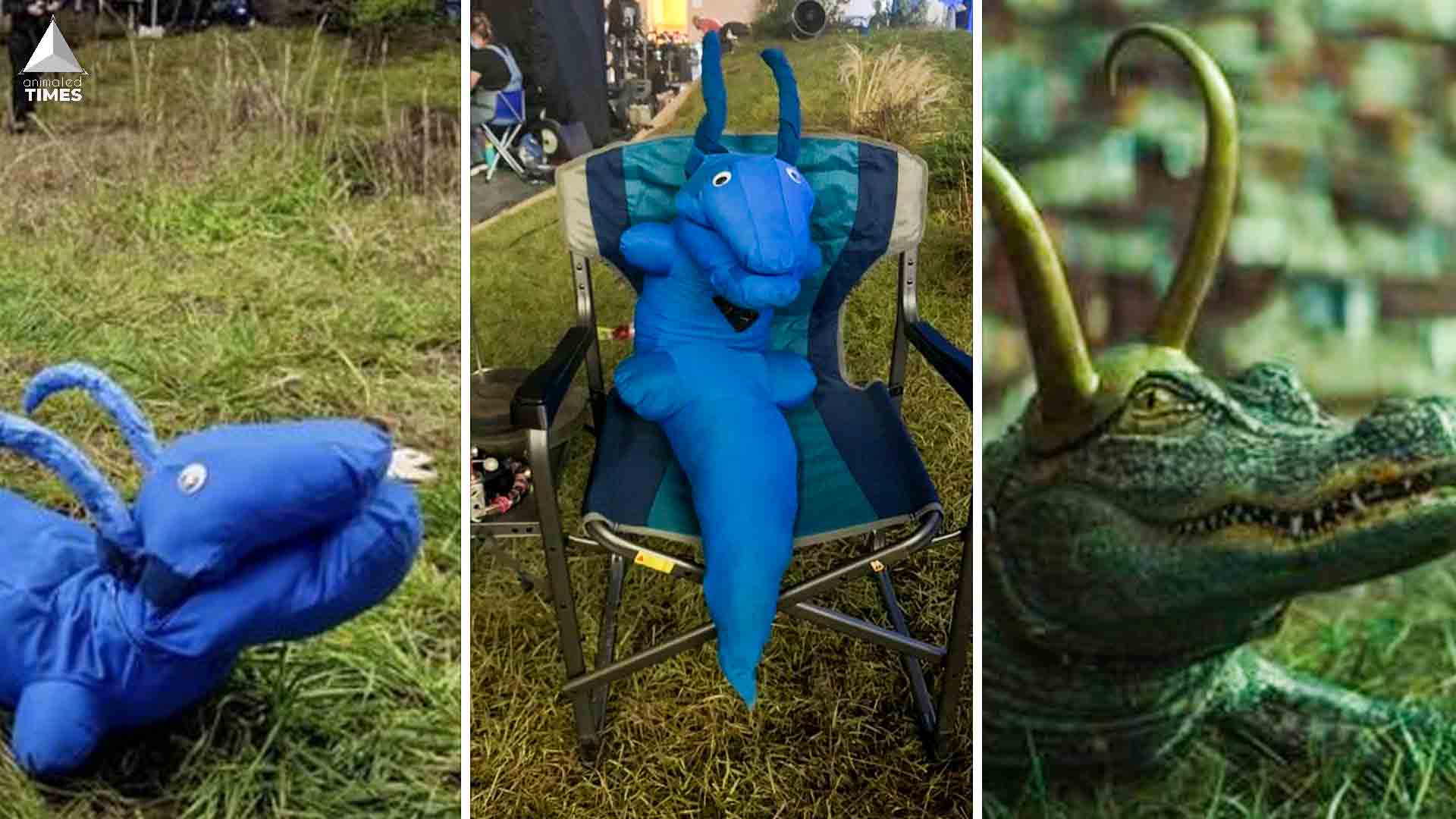 Read More
The new alternative form of the titular character, Alligator Loki, is one of the weirdest things to come… 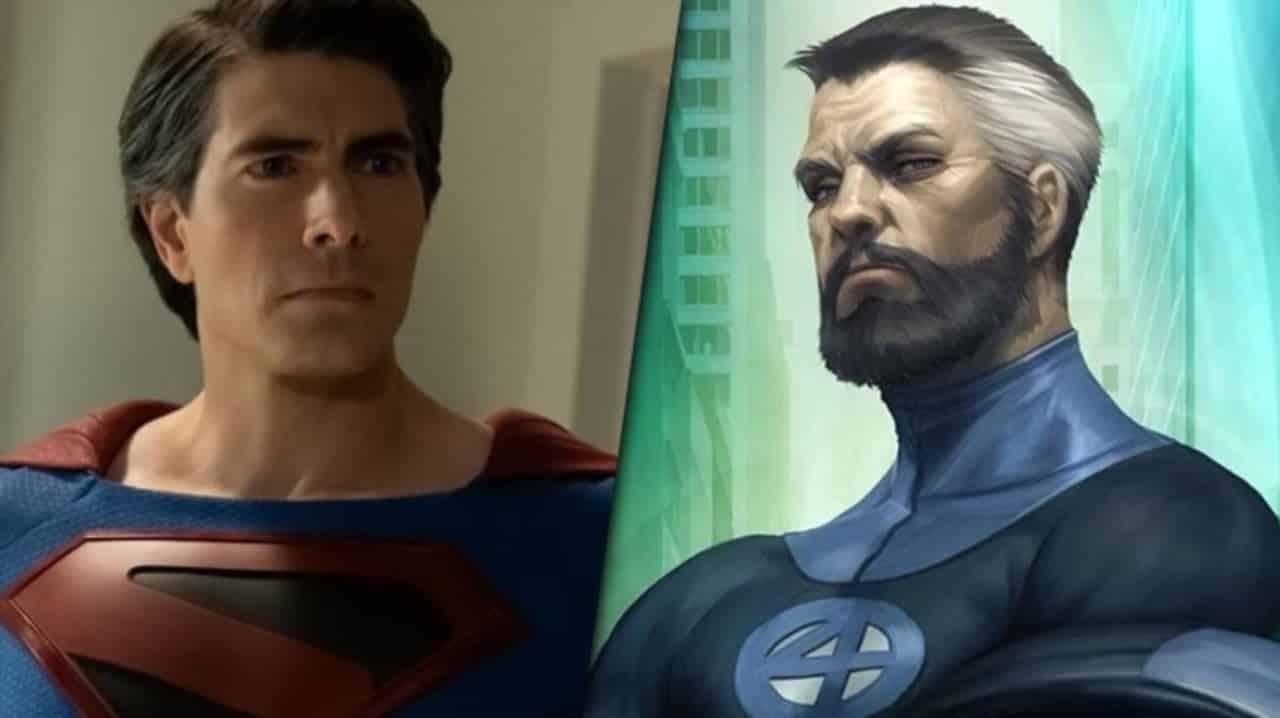 Read More
Kevin Feige and his Marvel Studios team has already started the casting process for the upcoming Fantastic Four.… 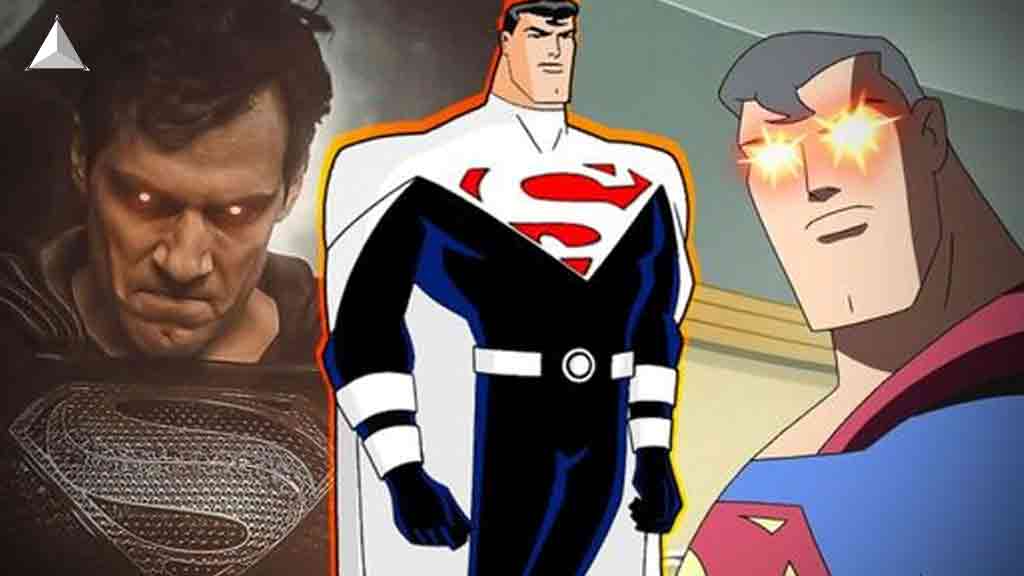