Mark Millar is no stranger when it comes to comics. He is one of the most respected and beloved name among the comic book lovers all thanks to his phenomenal work in Marvel Knights  Spider-Man, Marvel Comics’  Civil War series , Dc’s Swamp Thing and Superman: Red Son are few to name.
Mark Millar has additionally also created many characters and versions of many other superheroes from these universes.
He has also created his own characters and worlds; most famous being Kick-Ass and Kingsman. Both of these have been made into motion feature films. He went on to launch his own comic book company and named it “Millarworld” and published his original works like War Heroes, Wanted , The Unfunnies, etc.
Recently in 2017 , Millarworld was acquired by Netflix and they announced to be working on the movie and TV adaptations of  Millar’s comic books.
Jupiter’s Legacy was first published in 2013 and even was the first story to be adapted by Netflix. It is currently streaming on their platform and has received great reactions from the fans.
Jupiter’s Legacy  is an interesting story about the world’s very first superheroes that have to pass their legacy to their children (who have their own powers). It will be difficult for the kids to live up to their parent’s name.
Here are next Millarworld projects that are coming soon !

The Bounty Hunter Sharkey tracks criminals across the galaxy in his converted rocket – powered ice-cream truck. He has his ten year old partner who helps him out on his missions. Sharkey aims to hunt for the biggest bounty of his entire career. It would be an interesting adventure.
A movie is set to be released soon on Netflix by the name “Sharkey The Bounty Hunter”. Prodigy is a story about a man who can seemingly do anything. Edison Crane is the world’s smartest man who has become bored with running the most successful business on the planet. He is a scientist , composer , athlete and expert of the occult”.  He has even won a Nobel Prize.
He is a prodigy in every sense and there is not a single thing he cannot do. Prodigy will be adapted into a movie by Netflix. 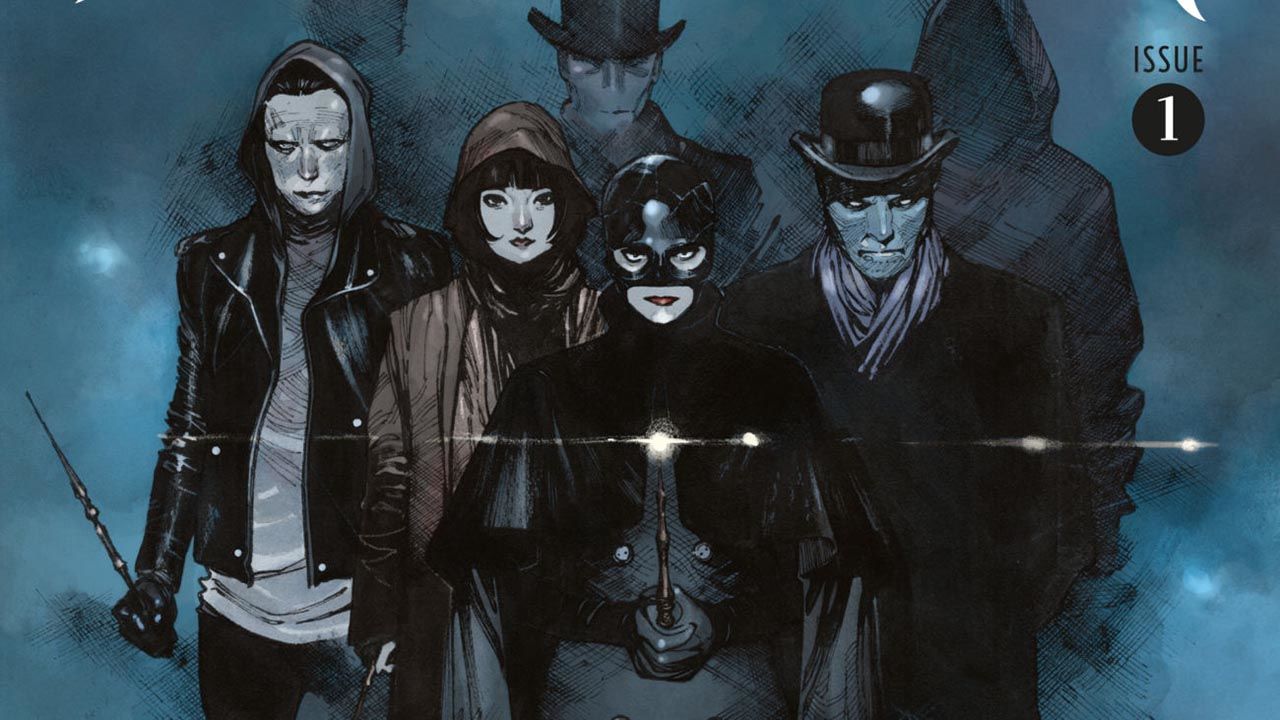 The Magic Order is about five magical families who at first look lead ordinary lives but in reality are guarding the world from different supernatural and magical threats. As the story progresses, the Magic Order is in danger as a mysterious enemy is picking off its members one by one and the remaining survivors are trying to find out and identify the culprit and stop them before it’s too late. The Magic Order was first announced to be in works in 2019 with James Wan being one of the executive producers and also directing the same. But Wan backed out being the director as he had various pandemic rescheduling but stayed n the project as the producer. The Magic Order project was put on hold due the Covid- 19 pandemic. However in May 2021, they announced that it was back in development. It will be interesting to see it when it is released on Netflix.

Supercrooks is a four – issue mini series which was published in 2012. Johnny Bolt recruits the a team of retired thieves with superpowers for one big heist. This superpowered heist comic about these eight super-villains will be jam packed with action. It will be an animated series with 13 episodes running 30 minutes each.
It is going to be produced by Bones.inc which is the same studio that has produced one of the finest anime series like Fullmetal Alchemist , My Hero Academia and Mob Psycho 100.
It has already been listed as “in production” and soon Netflix will be announcing its release date and first look with the audience. We are looking forward to enjoy this “heist” on Netflix !

This comic was originally about to be published under the name of “Chosen”, but later changed to “American Jesus”. The story revolves around Jodie Christianson. He is a 12 year old boy who out of nowhere suddenly realizes that he is Jesus Christ and he can turn water into wine , make the crippled walk and possibly could even raise the dead.
The TV series is going to be multilingual; available in both Spanish and English languages.
A movie version of American Jesus was in talks since 2009 but nothing really happened. However this TV version is now coming to Netflix with Everardo Gout and Leopoldo Gout being on the team as showrunners.
The filming was wrapped in 2020 and it is set to released soon; possibly in 2021. So we can expect Netflix to make announcements regarding the cast and release date soon. 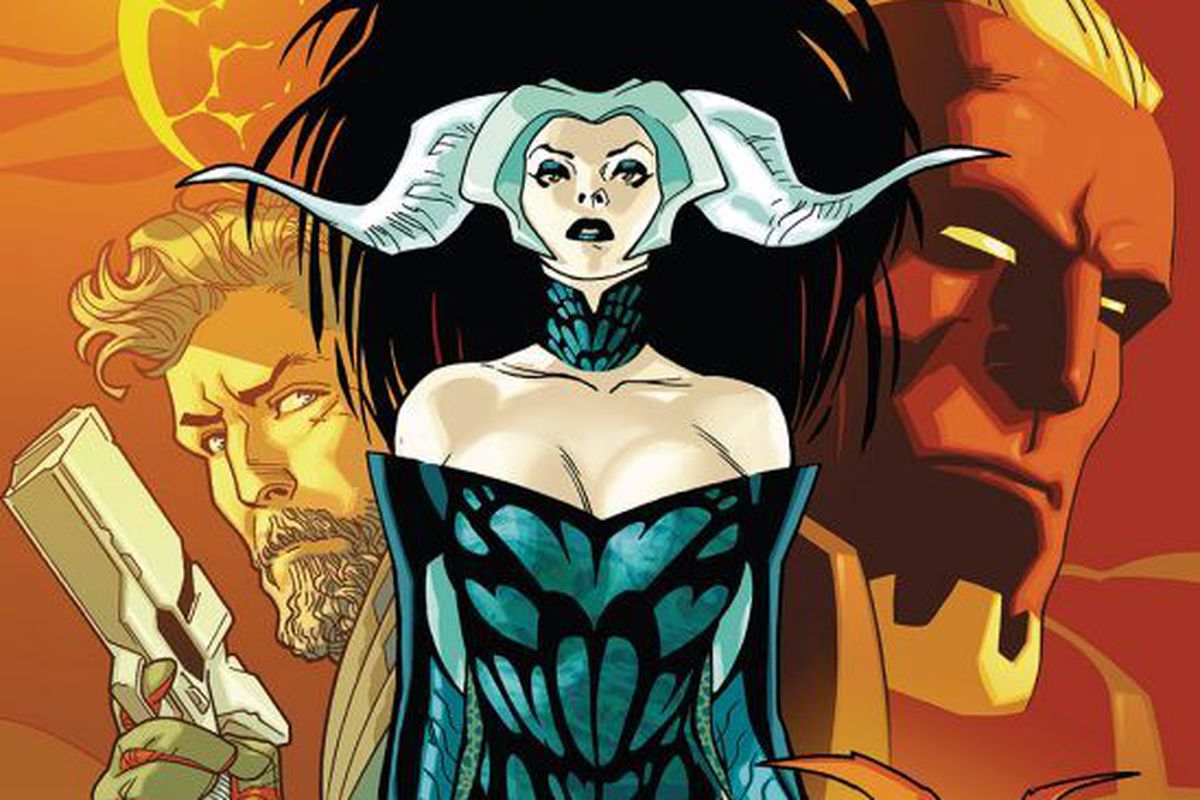 Empress follows the story of the wife of a galactic dictator who decides to leave her evil husband and takes her three kids with her and escape to her home world which is planet Earth. This story is set millions of years ago. She is aided by her bodyguard who helps her escape.
However, the dictator won’t let run away so easily. He uses his power as the Emperor and sends his army and makes sure no stone is left untouched to hunt her down and bring her back to him.
It was announced back in 2018 that Lindsey Beer would be writing the screenplay. But that is the only update that has been given regarding Empress. But we could be expecting updates regarding Empress Movie which would be released on Netflix soon. 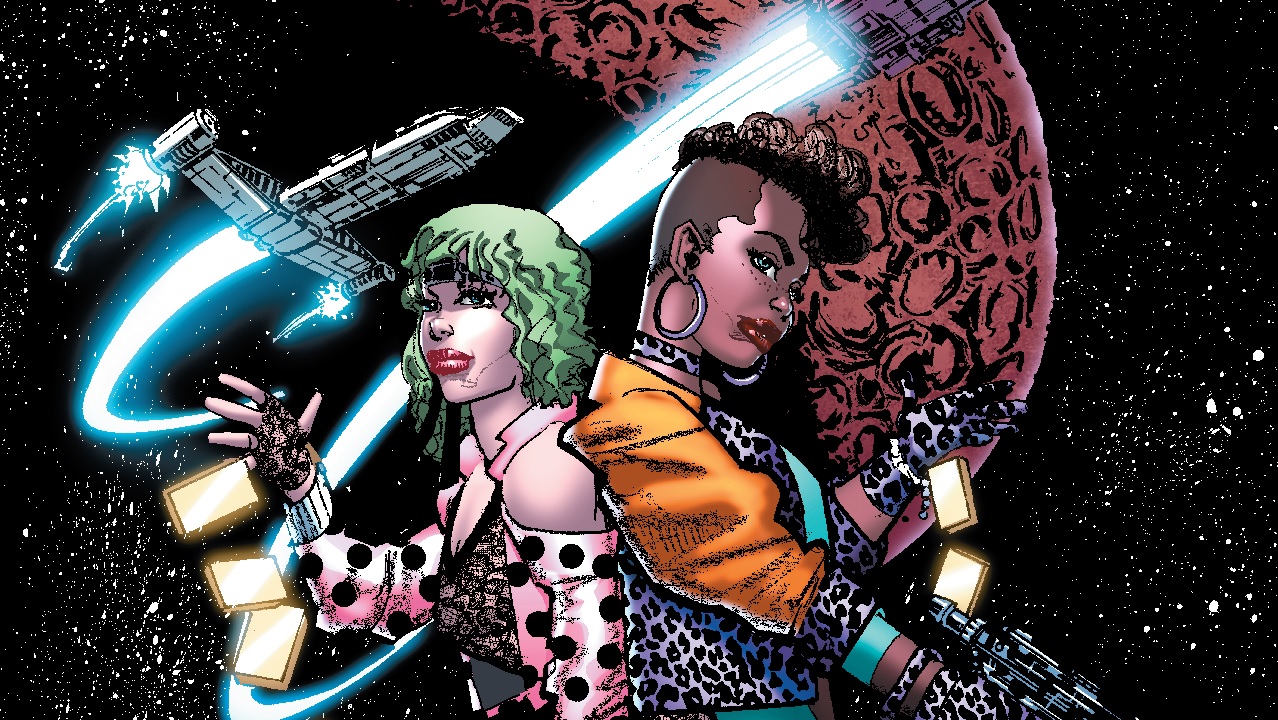 In the words of Mark Millar, Space Bandits is “ a female ‘Butch Cassidy and the Sundance Kid’ set in space with a massive and exciting cast of characters.”
The story of Space Bandits revolves around Thena Khole and Cody Blue. They are the two of the most wanted felons in the universe. Each of them run their own set of criminal operations and run heists across the galaxies – hopping from to ship to ship to fleece everyone inside. However , when they are both betrayed by their own crews, they are filled with rage and they cannot wait to get their revenge.

It is still unknown to us whether Space Bandits will be a TV series or a movie. But is set to released on Netflix and it has been listed on as “in development”. 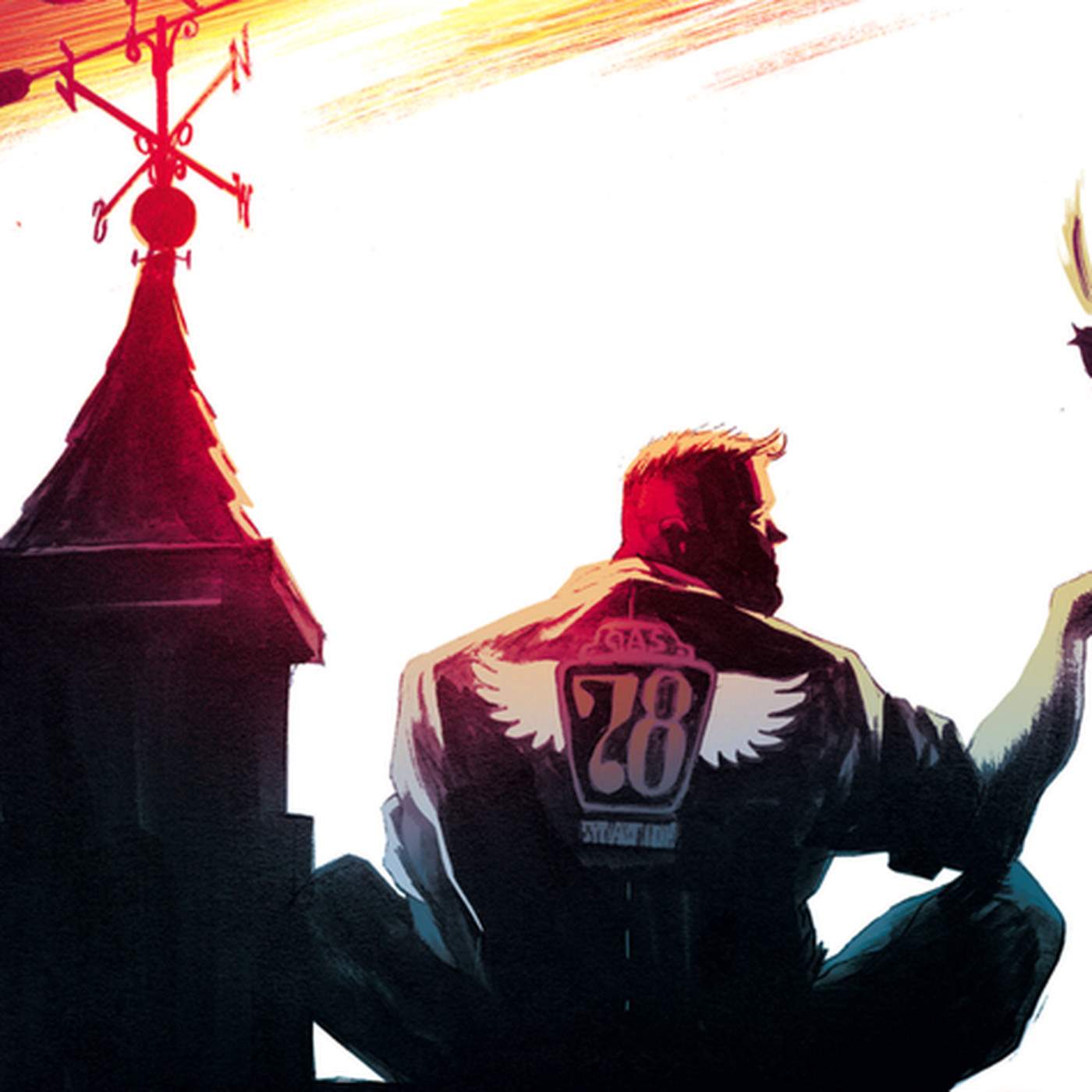 Huck is a story about a man (Huck) who resides in quite town by the seaside. He has special gifts and he uses them to do good deeds every day. His neighbors return the favors of his good deeds by keeping his abilities a secret. However when a new resident comes to the town, he tells the media about Huck having all these special abilities. As a result, in order to save himself, Huck no choice left and  has to flee the town. This leads him to an adventure that could possibly change his entire life.
Mark Miller is usually known for writing stories which are about violence; however this story is about a guy who is extremely compassionate and earnest and believes on creating moments which will warm our hearts… making us doubt whether everything is fine with Mark Miller.
It has been adapted as a movie and the screenplay was over in May 2020. But those are the only updates as this project was unfortunately affected by the Corona virus pandemic. The Kingsman movie series have been a fan favorite for quite some time now. The King’s Man is set to be the third installment of the movie series.
It is a prequel to the first two movies and it going to be all about a collect of the worst criminal masterminds and tyrants in the history who want to plot a war in order to wipe out humanity.
There is no guessing that one man and his protégé will try everything to even risk their lives in order to stop them.
The movie has a fantastic star cast  such as Matthew Goode, Tom Hollander , Gemma Arterton , Ralph Fiennes and Djimon Hounson ; are a few to name.
This film was set to released in November 2019 however faced certain setbacks which delayed the release. And later it was delayed due to the Corona virus pandemic. The latest release date is 22nd December 2021 and we hope that we are finally able to watch it in the theatres.