Hollywood at the moment is being dominated by superhero movies. Whether one likes it or not, these movies are producing major box office collections for Studios and their storyline and incredible CGI effects keep people coming back for more. Every Studio would like to do what Marvel has done with their movies, becoming the most earning franchise in the world. DC is slowly catching pace and with a handful amount of movies releasing soon, things can change really quick. This has also attracted a lot of other characters which are not owned by DC or Marvel. These movies can give a tough competition to DC and Marvel in terms of box office earnings. 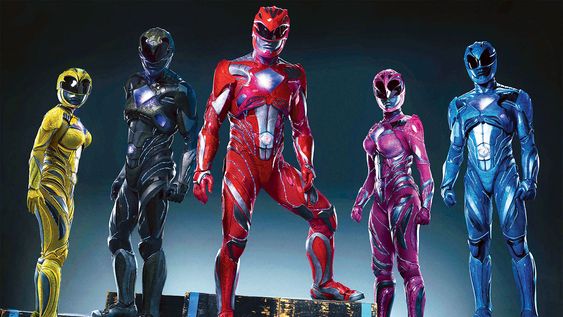 The Power Rangers came out in 2017 and did a fine job in the box office domestically though it failed to create any impact on audiences worldwide. Still, the success was enough for Hasbro Studios CEO, Brian Goldbner to announce another movie. Here’s what he said:
“As I mentioned, we’ve now announced the acquisition of Power Rangers. This is really a great statement about where we believe we are in developing our brand blueprint. The fact that we can acquire Power Rangers brand and plug and play that right into our strategy where we activate it in entertainment, motion pictures in the future and then of course across toys and games and consumer products and do so globally. We felt the brand was very under leveraged and undervalued. We feel we can exploit it to a much greater extent and it was a great opportunity to acquire the brand.”

We don’t have any release date yet but we may surely watch anothe Power Rangers movie soon. 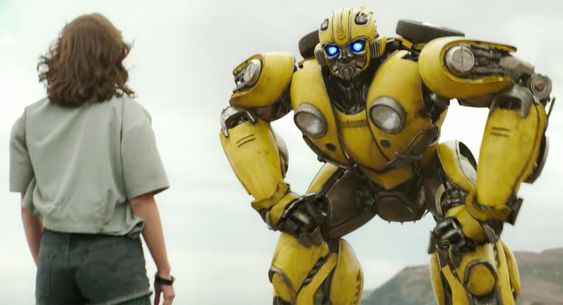 This movie will be a direct competition for DC’s Aquaman. It release on December 21, 2018 and the trailer looked promising and tries to convince us that Paramount has come up with a great storyline of our favourite Transformer Bumblebee. It might be an origin story that may trouble Aquaman.

The Hellboy reboot looks good from its trailer and it looks different than the movies of MCU, DCEU, Sony’s Spider-Man or Fox’s X-Men. It comes out next year in January and if it does well, we might see its sequels on their way too. The movie would be based on the graphic novels by Mike Mignola and Hellboy is played by David Harbour. 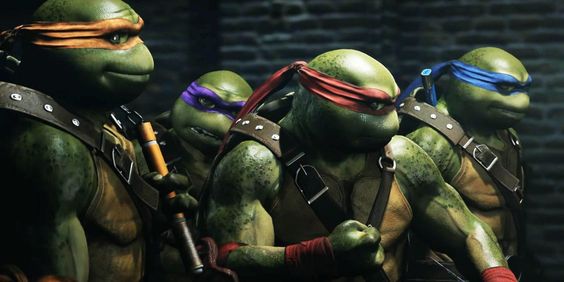 The first TMNT which came out in 2014 was a massive hit for Paramount studios and it grossed a worldwide $500 million but the second one which came out two years later in 2016 could only fetch them $245 million. This tempted the studios to hire a new writer to work on a reboot. We really hope that Paramount learnt from their eariler mistakes and writer Adam Dodge has come up with a better reboot. The movie will take at least three years to complete. 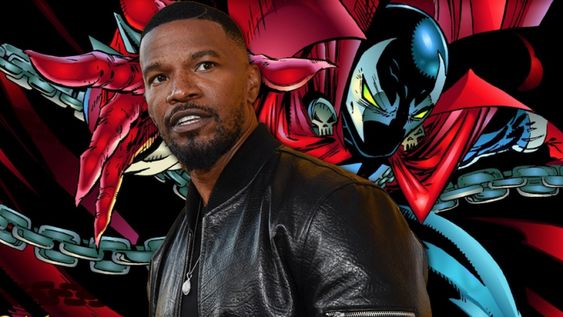 Produced by Blumhouse Production and McFarlane films, this film’s script is ready and Jamie Fox has been considered for the leading role. This is going to an R-rated action film that might become something like the Blade franchise. The movie will go into its production phase soon and will release by the end of 2019 or early 2020. 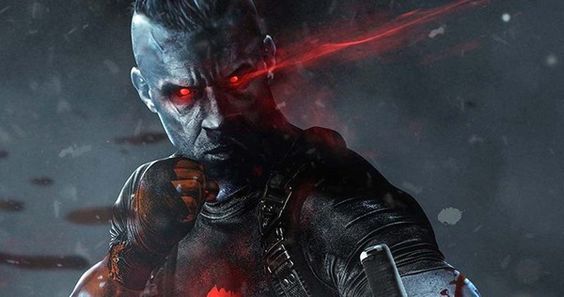 Sony Pictures is planning to come with their own version of the character from the Variant comics. This movie can go on to be a blockbuster now that Vin Diesel has been attached to play the famous Bloodshot. This would be another R-rated superhero action movie and is going to be directed by Dave Wilson.
It will release sometime in 2019. 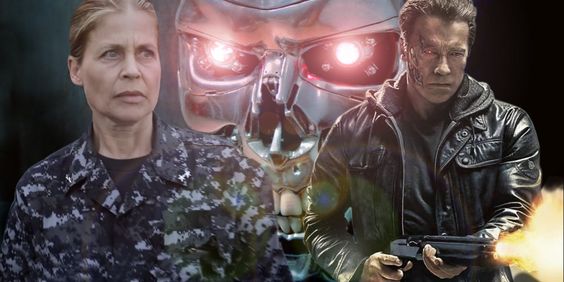 This will be Arnold Schwarzenegger’s last outing as Terminator T-800 and we are hoping that this film will hit the box office with a bang. The film brings back Linda Hamilton and also adds new actors like Diego Boneta and Gabriel Luna to the lineup. The movie is set to release on November 22, 2019.