New Thor: Love and Thunder Will Blow Your Mind

Hemsworth teased the upcoming trailer On Sunday, even revealing that it will “blow your mind” in a video that the actor posted to his Instagram, revealing that he’s “so proud” of the followup to Marvel from Ragnarok director Taika Waititi.

Here is the trailer for the Avengers actor below before the new official trailer for Thor: Love and Thunder debuts on Monday during NBA’s Eastern Conference Finals (Game 4) on ABC.

“Huge, huge announcement. The official trailer for Thor: Love and Thunder is out tomorrow,” Hemsworth said in the video posted on Instagram. “Do not miss it, spread the word, spread the love. This trailer is gonna blow your mind. It is something that I am so, so proud of.” 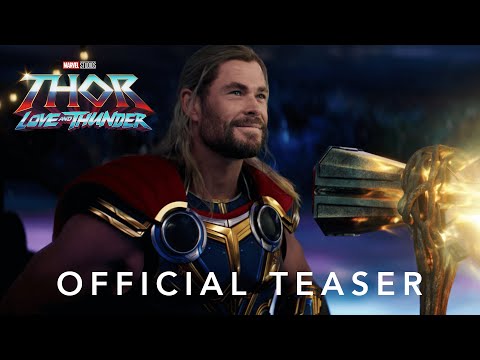 Returning to the MCU for the first time since the events of 2019’s Endgame, Waititi’s sequel to Thor: Ragnarok (2017) “is totally incredible,” as teased by Hemsworth. “I cannot wait for the fans to see it. It is the greatest thing I have ever had the pleasure and honor of working on, and I can’t wait for you to see it.”

Reuniting exes Jane and Thor back together (but not that way) for the very first time since 2013’s Thor: The Dark World after which Natalie Portman decided to stay away from Thor films. MCU’s Thor: Love and Thunder is “a film about love, with superheroes and outer space.”

“I wanted to embrace this thing that I was always a bit dismissive of, and explore this idea of love, and show characters who do believe in love,” Waititi told Empire Magazine. “On paper, it feels kind of cringy to me, but there’s a way of doing it with cool characters making a cool movie, and also having a thing that no fan ever wants in a superhero movie, which is people talking about love, and characters kissing.”

Here’s the synopsis of Thor: Love and Thunder

The film sees Thor on a journey, unlike he’s ever been on: a quest for his ultimate inner peace. But his peaceful retirement gets interrupted when a galactic killer called Gorr the God Butcher (played by Christian Bale), seeks the extinction of all the gods. To combat this threat, Thor must take the help of King Valkyrie (played by Tessa Thompson), Waititi’s Korg, and his ex-girlfriend Jane Foster, who — to everyone and Thor’s surprise — go on to wield his hammer, Mjolnir, becoming the Mighty Thor. Together, they go on a cosmic adventure to uncover the mystery behind God Butcher’s vengeance, stopping him before it gets very late.

Thor: Love and Thunder shall thunder into theaters on July 8. 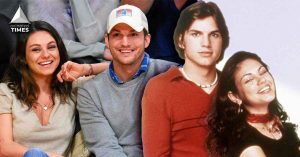 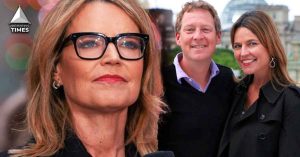