The comic universe is full of fake rumors. Some are true and some are just fake to its every single bit. Today at Animated Times, we are trying to find out whether a famous rumor about Batman and Robin cigarette add was true or not.

We are now living in the era of offense. You might say a thing casually and everyone will be highly offended and you would have no idea why. For example, jokes in cinemas. Nowadays, a racist joke will offend a hell lot of people which was just so common in the back days.
And people know these things. They would say that this jokes were okay in the past but now we have to abolish racism.

One such thing in American popular culture was the use of cigarettes. Cigarette smoking was one of the cool practices in the earlier times and no one ever highlighted the case of it being dangerous. But still, there has been avoidance of cigarettes from the very beginning. 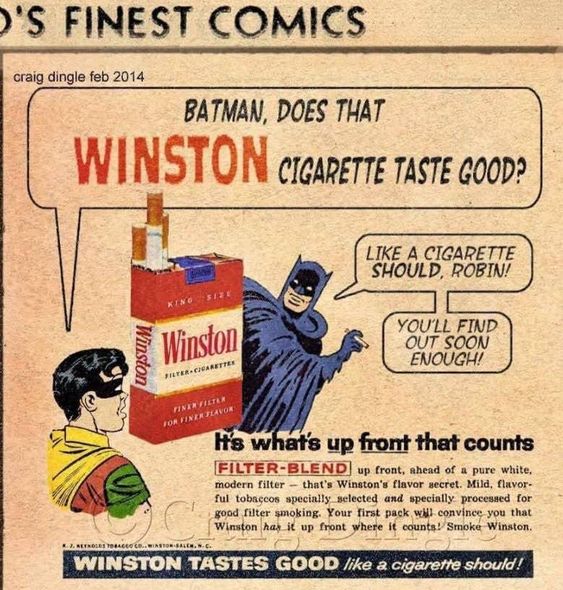 So, when it was rumored that Winston cigarettes’ ads featured the Caped Crusader aka the Batman and the Boy Wonder, aka The Robin, it was not very well received.
Let us make it very clear. Batman never did such an ad.

But yes, one thing is for sure.
Batman and the Robin did advertise Candies. 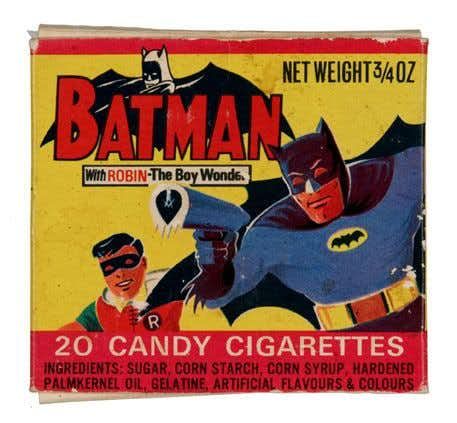 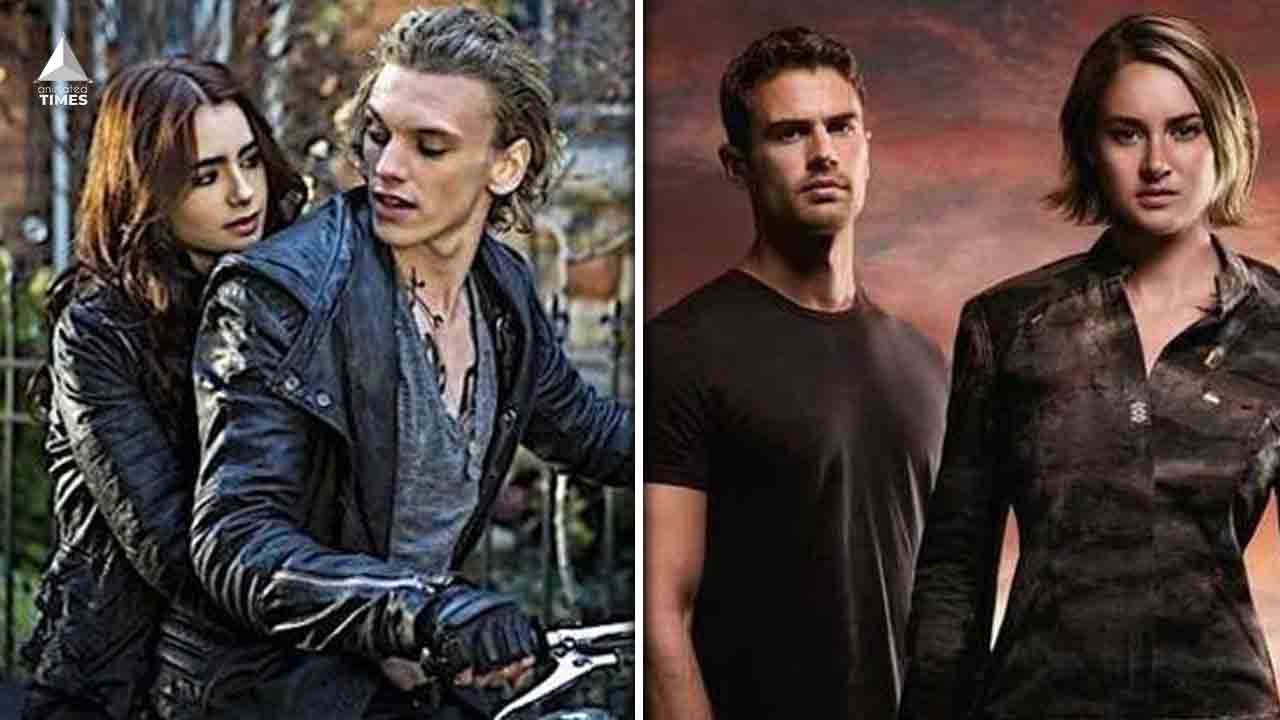 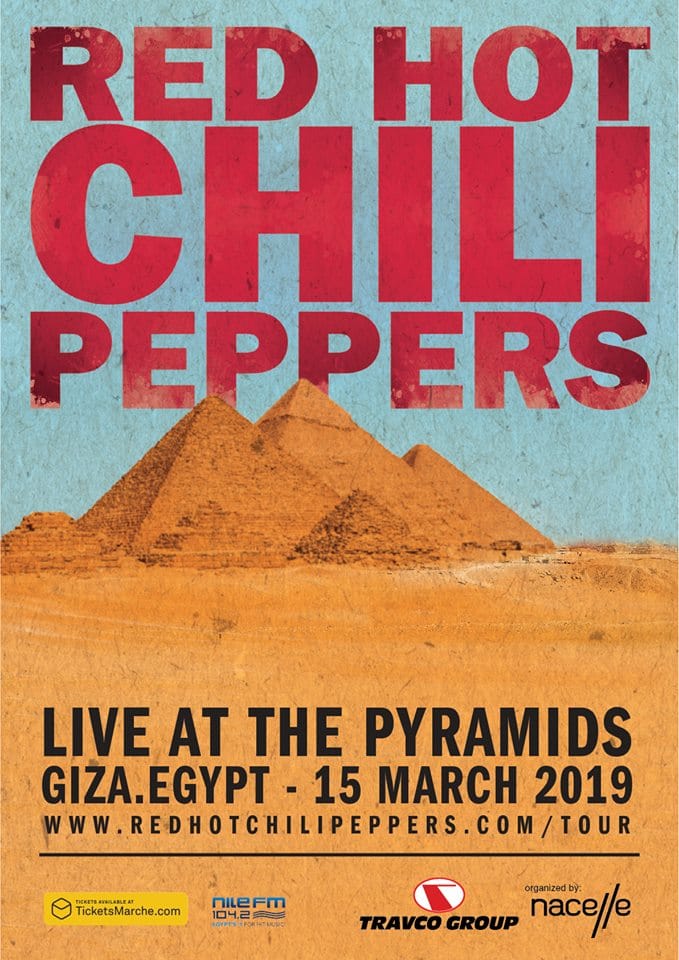 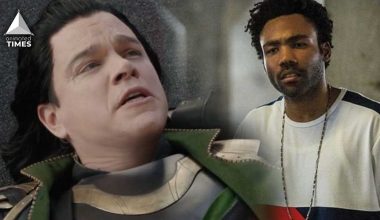 Read More
A cameo in the MCU isn’t just a nice addition to one’s resume; it’s a massive opportunity for… 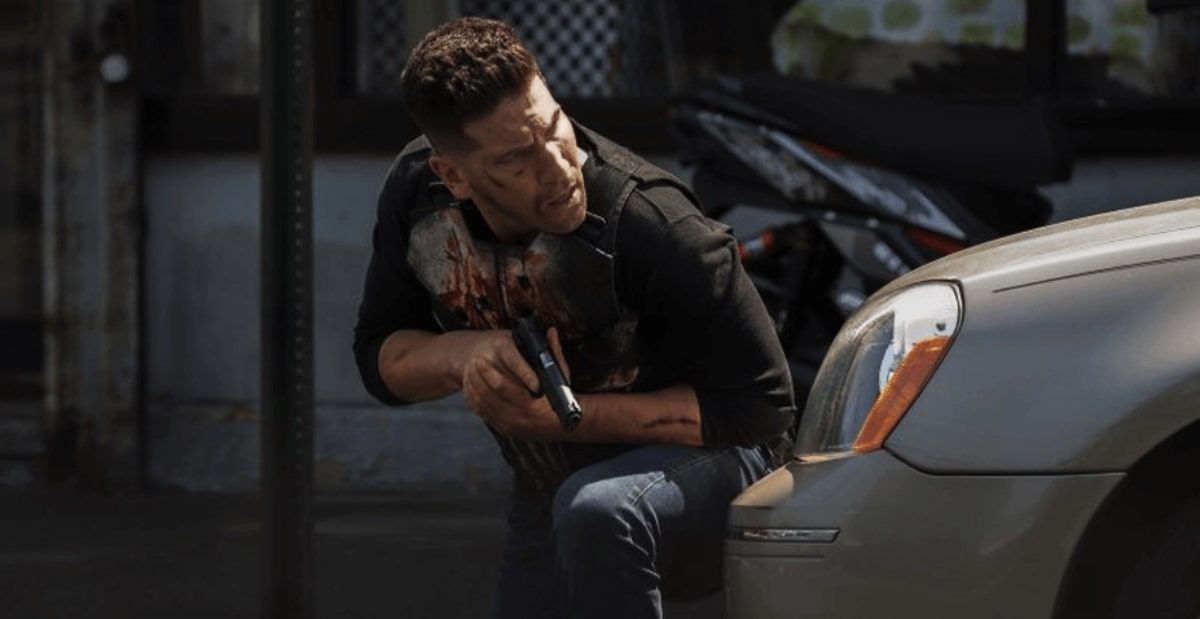 Read More
Netflix's cancellation of the Punisher was not taken well by fans. But looks like there's still hope for their favourite character, as he is rumoured to return and to the MCU this time around.