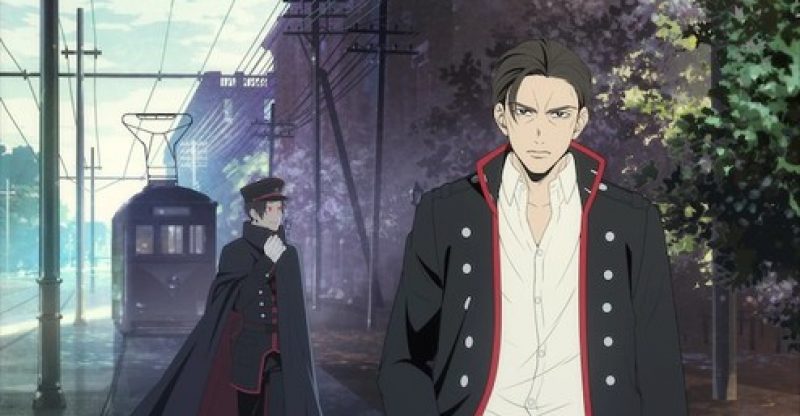 Funimation, a renowned name in anime creations is now coming up with a new series. Funimation has decided to bring an exciting project in 2021,  in collaboration with Yomiuri-TV. The project is Mars Red, a Japanese stage reading’s an anime adaptation. Are you wondering about you, never having heard before about a Japanese Stage reading, becoming anime? Well, it never has happened either. 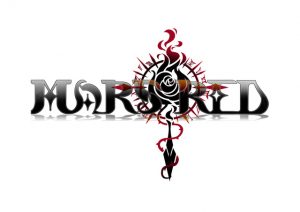 Mars Red is written and directed by Fujisawa Bun-o. The story takes place in the year of 1923, in an alternate world. This is a world where Vampires exist. But somehow, a company has managed to create an artificial source of blood. Vampires can use this blood to survive. But there’s an issue now, with vampire numbers increasing rapidly. The government had a vampiric task force named Code Zero, which was historically focused on gathering information and developing intelligence. The government now decides to reassign the force to investigate and control this breakout. To prevent from reaching the point where the vampire population will be in the condition of no return. 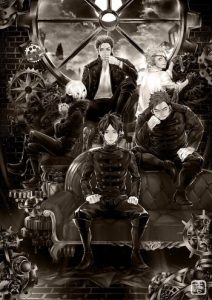 Yoshinobu Maeda is ‘The Captain’.

Shute Kurusu is someone whom we would call a rookie.

Tokuivhi Yamagami can be said to be a street-smart wildcard.

Suwa is a grumpy veteran, who seems to be from the Edo era.

Takeuchi is the mad scientist of this group. 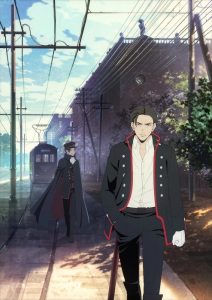 However, there are bits of elements that one could relate to various other anime. The team has also started the publications of Moon Red in the manga. Though it is expected to premiere in 2021.

Though the risk is big the popularity of Mars Red is bigger. The series is actually expected to do good work. But how the events unfold, that will be interesting to see.

Do you know 10 times when hero turned villian? Watch to know.