We have seen Vanessa Kirby in some blockbusters now- Mission Impossible- Fallout and Fast And Furious Presents: Hobbs and Shaw. To make things better, rumours have surfaced that Kirby might appear as Catwoman in Matt Reeves’ The Batman.

Matt Reeves is working on The Batman Starring Robert Pattinson. In a report from Greeks Worldwide, it was mentioned that Kirby can be one of the contenders for the role. The important part is that the report did not mention any other actress for the role.

No Official Confirmation Yet 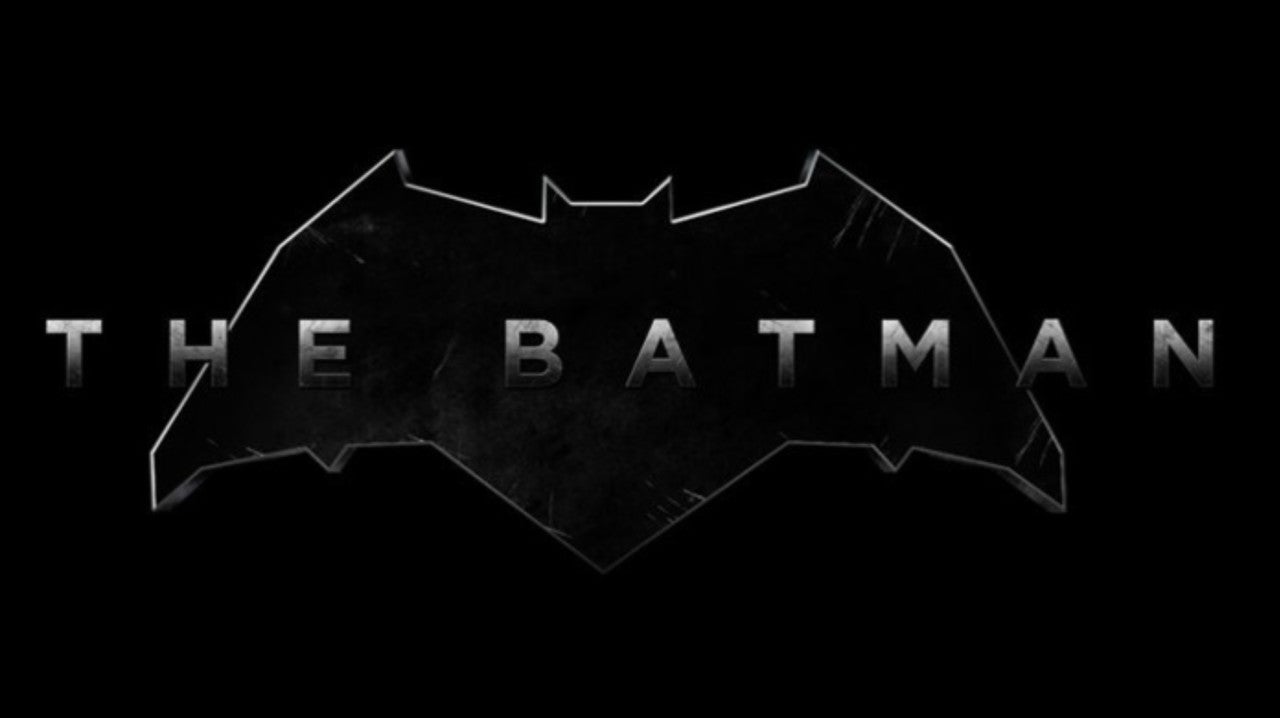 The site has not received any official information as to whether Warner Bros has entered into any formal talks with Kirby. If it happens she will star along with Robert Pattinson.

Kristen Stewart To Be Catwoman?

As soon as the news surfaced that Robert Pattinson will be the young Bruce Wayne/ Batman, the fans got excited. The DC fans went over the internet asking for Kristen Stewart to star opposite to Pattinson.

Stewart had already done the Twilight series with Pattinson in the past. The duo was much adored by the fans then, and so it is obvious they would want to see her again with him.

In a statement in June, it was mentioned in the Forbes that Batman’s famous sidekick Robin will appear in the movie as well.

Other characters that have been constant like Alfred Pennyworth and Commissioner Gordon will appear as well.

The report also suggested that the Riddler might appear as one of the Villains. As Reeves said ” definitive Batman story in which he is investigating a particular case and that takes us out into the world of Gotham.”

He added ” I went on a deep dive again revisiting all my favourite comics.” The movie will release sometime in 2021 as per the reports as of now.