Sony has released its first official trailer for Venom: Let There Be Carnage, the long-anticipated spin-off of 2018’s Venom. Directed by Black Panther and The Batman star Andy Serkis, Venom: Let There Be Carnage is all set to hit theaters in September. The movie denotes the arrival of Eddie Brock, played by Tom Hardy, who faces another enemy who goes by the name Cletus Kasady and is played by Woody Harrelson, a serial killer bound to turn into the symbiotic supervillain known as the Carnage. Made by comic book writer and Venom co-maker David Michelinie along with legendary Spider-Man artist Mark Bagley.

Cletus Kasady initially showed up in 1991’s Amazing Spider-Man issue no. 344, and would make a big appearance as Carnage in the next year issue no. 360. In the Comics, Cletus was Eddie Brock’s cellmate at Ryker’s Island. Eddie detested Cletus for his deadly, agnostic perspective and would over and over beat him. Before Cletus could murder his cellmate in vengeance, the Venom symbiote got back to Eddie. The two made their escape. Little did Eddie know, the symbiote had abiogenetically duplicated, with the recently made Carnage symbiote attaching to Cletus. In light of the eponymous character made by Michelinie and Todd McFarlane, Sony’s Venom was in theaters in 2018 as the first movie in the studio’s planned establishment live-action Spider-Man side projects. Upon its delivery, Venom set different film industry standards in October, closing its theatrical run with an overall box-office take of $856.1 million. In the film’s mid-credits scene, Tough’s Eddie is welcome to talk with Harrelson’s Cletus in jail, with the last encouraging “carnage” upon his break. 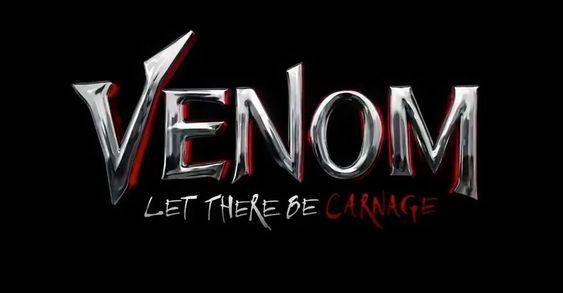 Following the achievement of the main movie, Sony started building up a continuation of Venom, with the caption Let There Be Carnage being uncovered in April 2020. The continuation was initially scheduled to show up in October of 2020. However, it confronted other postponements because of the Coronavirus pandemic and is currently set for discharge this coming September. Hardy and Harrelson, Michelle Williams, and Reid Scott will reprise their roles main movie. 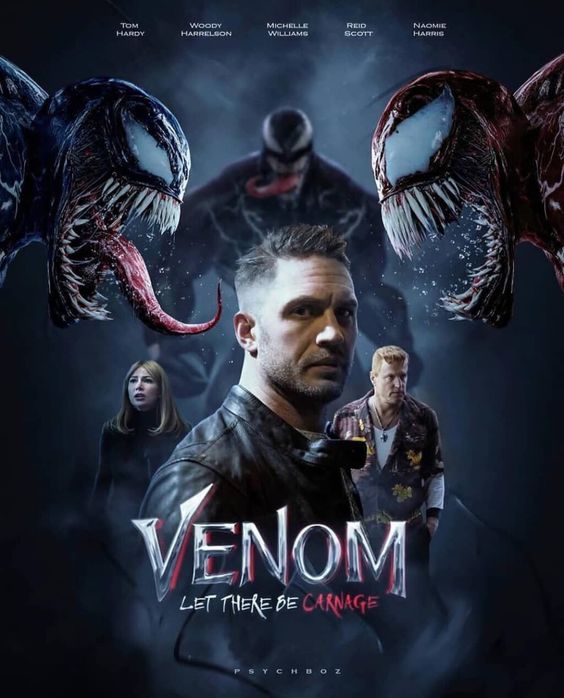 Let There Be Carnage includes various rookies, including Naomie Harris, Stephen Graham, Sean Delaney, and Larry Olubamiwo. Directed by Andy Serkis, Venom: Let There Be Carnage stars Tom Hardy as the lead alongside Woody Harrelson as the main villain of the movie and other actors like Michelle Williams, Naomie Harris, Reid Scott, Stephen Graham, Sean Delaney, and Larry Olubamiwo. The film shows up in theaters on 24 Sept. of this year. 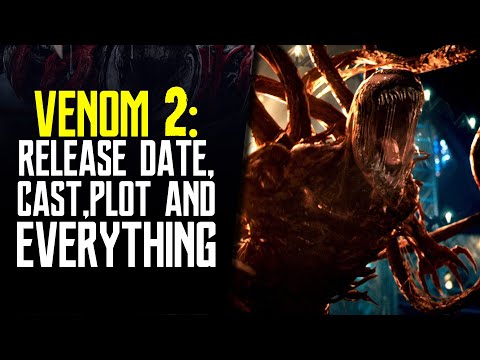