The location manager of Venom: Let There Be Carnage recently revealed that the film featured a scene of Matrix Resurrections’ shooting in San Francisco.

Thanks to the overlapping of the productions, Venom: Let There Be Carnage includes a scene where Matrix Resurrections’ shooting footage got captured in San Francisco.

This is what Christopher Kusiak explained:

A lot of our driving shots went away because Matrix controlled all of downtown. We ended up moving a stunt up onto the top of the parking garage because we couldn’t get to the areas we wanted because of The Matrix. But if we would’ve been there first, it probably would’ve gone the other way. The helicopters were actually in the Matrix movie. The Matrix was filming at the same time so we were catching part of their activity on camera.

Both the Venom films primarily took place in San Francisco. While it began filming at Hertfordshire’s Leavesden Studios, the production took off to England to complete the shoot. After the filming of Venom: Let There Be Carnage wrapped up its England shoot, the production again shifted to San Francisco. By that time, the team of Matrix Resurrections was already filming in the town.

While the plot for the next Matrix film remains unsung as of now, the first trailer revealed Neo alive after his demise in the 2003 release The Matrix Revolutions. The trailer showed Neo living an ordinary life in San Francisco and has possibly no idea about his past life. Apparently, that doesn’t have to do anything when Neo finds himself fighting with Trinity within The Matrix.

Co-written and directed by Lana Wachowski, The Matrix Resurrections is all set for a theatrical release and HBO Max premiere on December 22. On the other hand, Venom: Let There Be Carnage is already showing in the theaters. 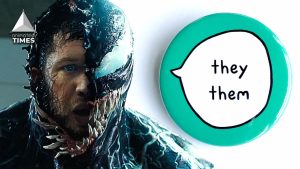 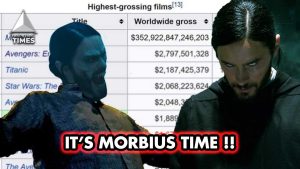 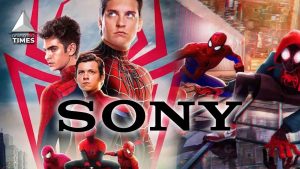 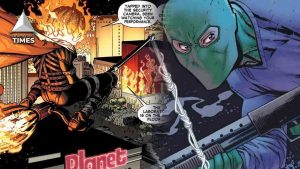 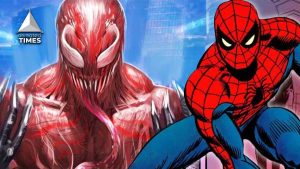 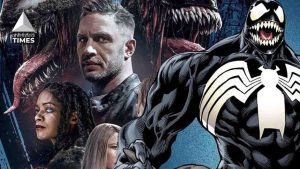 Things We Bet You Didn’t Notice In Venom: Let There Be Carnage