Did you know that the big mid-credit scene of Venom 2 almost happened earlier in the film? Everybody knows that the 2018’s Venom was just the success that the character needed. Tom Hardy gave a bang on performance, hence, a sequel. Woody Harrelson is the perfect choice for Carnage. Let’s just agree, he can give us the creeps. But on the other hand, Andy Serkis’s vision is something that drives us a mile further. However, did you know that Venom 2’s mid-credit scene almost happened earlier in the film? Check it out. 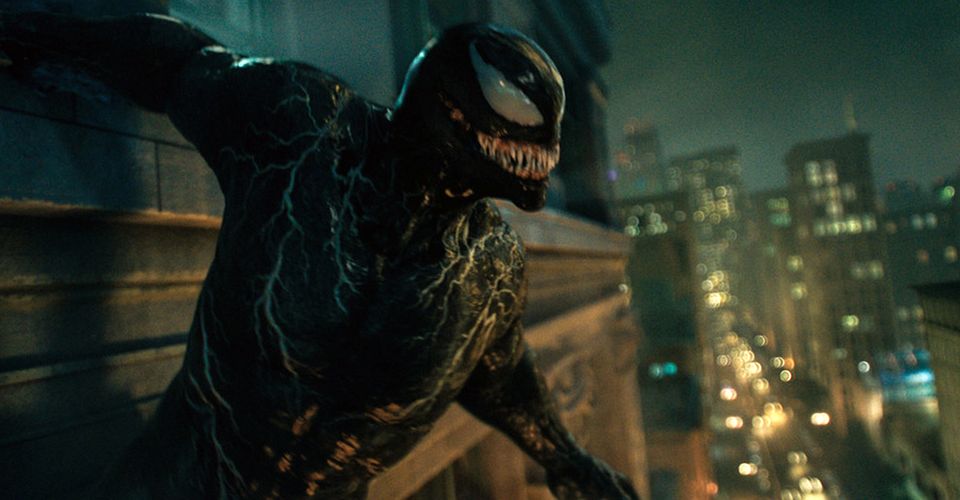 Serkis has previously revealed that he always wanted to explore Venom as a separate character. What really is plausible is that the choice of getting Tom Hardy on board. But now, the mid-credit scene has right away pitched the character into the Marvel Cinematic Universe. However, it is now revealed that this revelation was going to come earlier into the film.

Andy Serkis, while discussing with CBR, revealed vital information about the mid-credit scene. He said:

“There’d been talk of it, of course, for the entire — you know, even I came on board, and during and then all the way through the shoot. It was like, ‘Are we gonna…? Is it…? How are we going to do this? There were versions where it got closer earlier, actually, but this little sort of teaser moment is where we ended up. Why? Because it leaves things open. It doesn’t mean necessarily that the portal is — you know, why we don’t need for it to be the next thing that happens. It could — you know, we just wanted to leave it ambiguous, but at the same time, let everybody know that there is a possibility.” 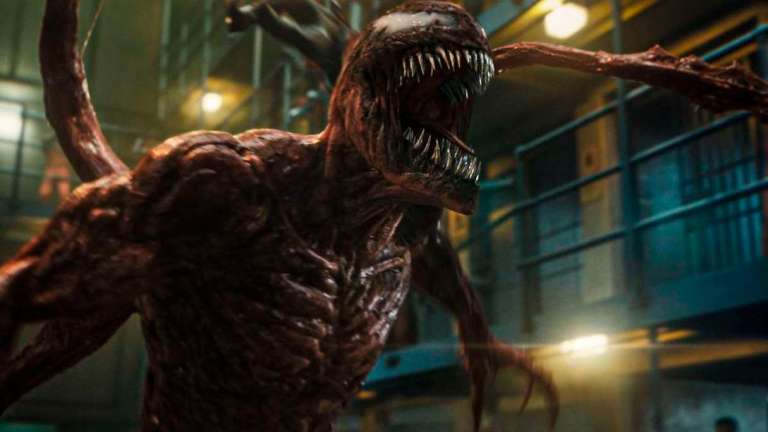 We all know that even before the release of Venom 2, the mid-credit scene’s audio got leaked online. Of course, people thought it’s a bluff. But now, the symbiote is almost MCU canon and we cannot wait to see him share the screen with Spider-Man.