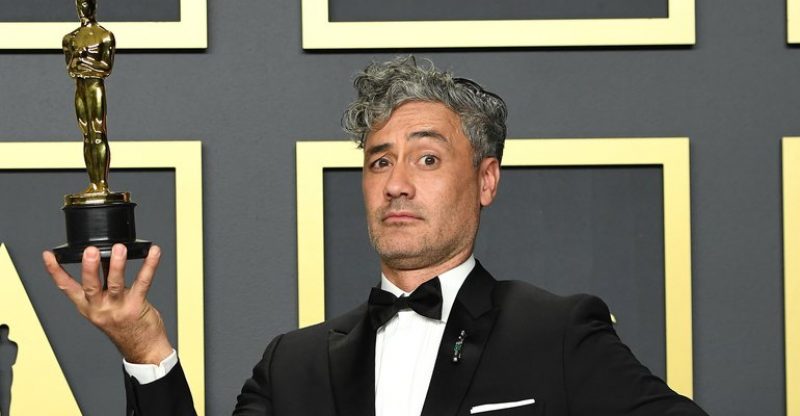 The 92nd Academy Awards took place on Sunday night and was a night filled with gossips, glamour, fashion, entertainment and lots and lots of awards. The Oscar award ceremony turned to be a pretty good one even for Thor: Ragnarok director, Taika Wititi. 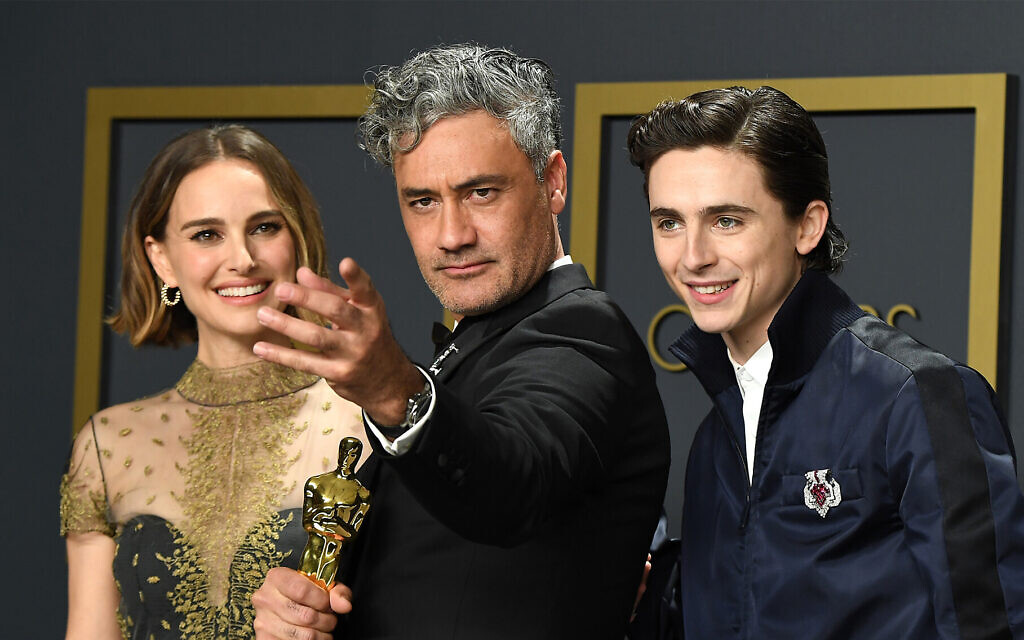 He won his first Oscar for his writing Jojo Rabbit, a movie which he directed and also co-starred in.

Later, he appeared in a cover shoot for Variety’s the ‘Next Morning’ issue, where he took some amazing pictures with his brand new award.

Waititi shares his award with the world

Thanks @variety for the Next Morning cover! Scroll right to see the "afternoon after", watching Prisoner of Azkaban post my appearance on @theellenshow. Thank you to everyone for the congratulatory messages. It's been a surreal few days amd I'm still celebrating. Mauri Ora! #oscars #variety #JojoRabbit 📸: @eccles

Waititi shared his photos from the shoot on Instagram, where he also included a funny picture from the ‘noon after.’

The pic shows the director under the covers with his Academy Award while rocking a shirt from The Ellen DeGeneres Show, and according to the caption, he was also watching a Harry Potter film.

The world pours out their love

“Much love to you brother! I’m so happy for you!!!!,” Jeremy Renner wrote.

Waititi will soon be returning to Marvel to direct Thor: Love and Thunder. Not only will Chris Hemsworth’s Thor be the first MCU hero to get a fourth installment to their respective franchise within the franchise, but the movie will also see the return Natalie Portman as Jane Foster and Tessa Thompson King Valkyrie.

Did you know that some Marvel Superheroes suffered from mental illness? Click to find out who were they. 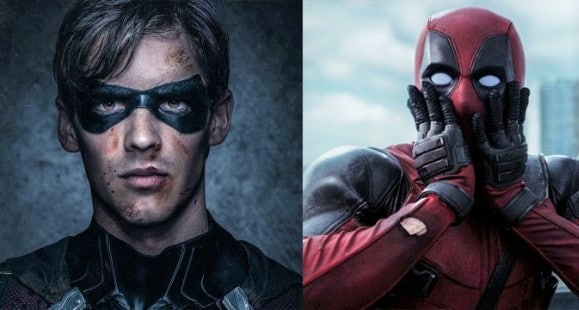