New titles and long-awaited sequels for the PlayStation 5, Xbox Series X/S, Nintendo Switch, and other platforms, such as Elden Ring and Horizon Forbidden West, are among the anticipated 2022 video games that have gamers eager for their innovative setting and engaging gameplay.  Here Are The Video Games That Will Be Released In 2022 That Are Most Anticipated 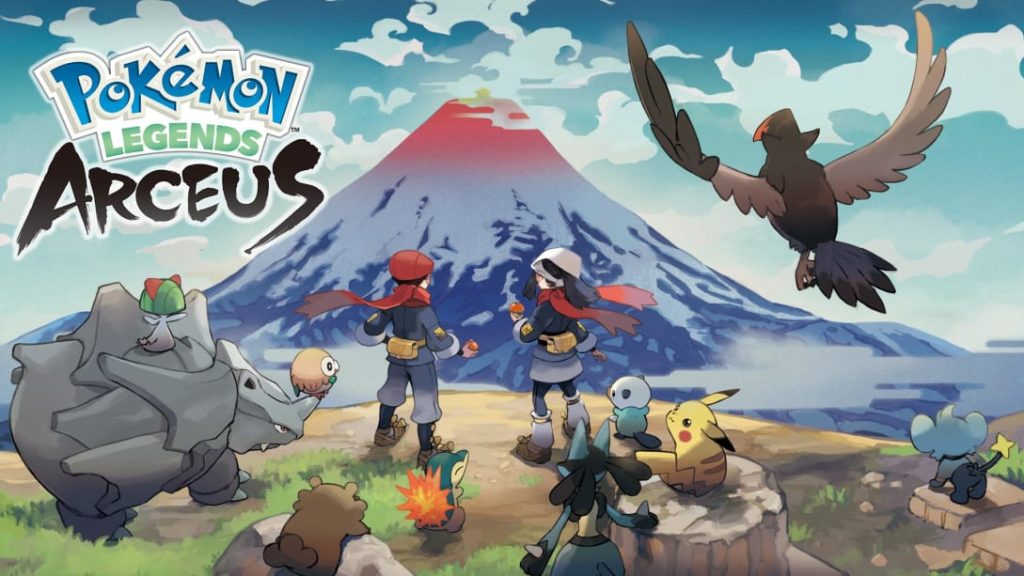 The enthusiasm and expectation for the first open-world Pokemon game have reached new heights. The release of Pokemon Legends: Arceus will take place in a bygone age of the Sinnoh region when it was known as Hisui.

The goal of the game is to develop the first Pokedex, which takes place long before the events of Pokemon Diamond and Pearl. 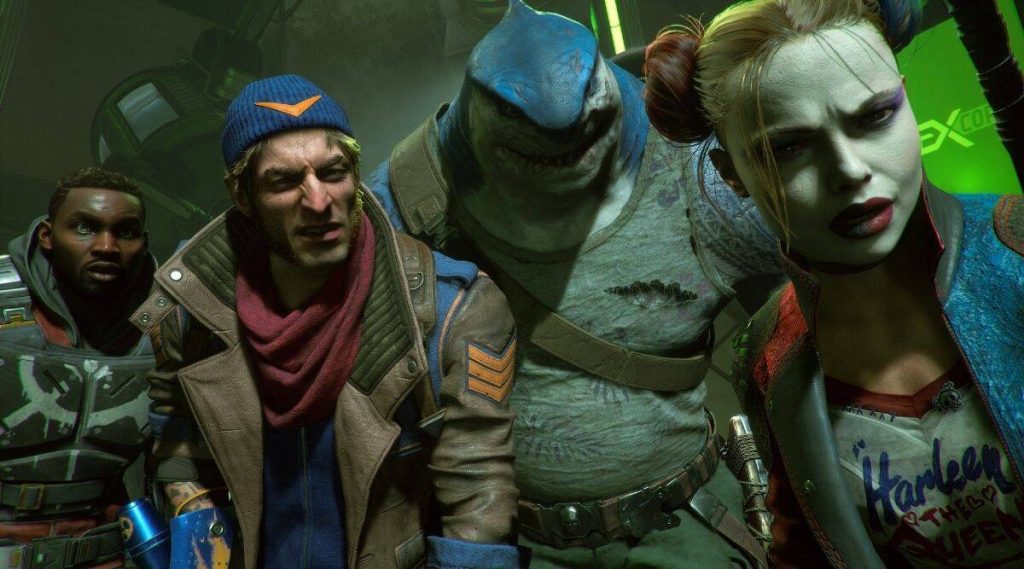 Suicide Squad: Kill the Justice League is an open-world action-adventure game centred in the Arkham universe and set in Metropolis. Suicide Squad, an anti-hero collection of criminals, attempts to destroy Brainiac, who has brainwashed and assumed control of the Justice League, in this game. 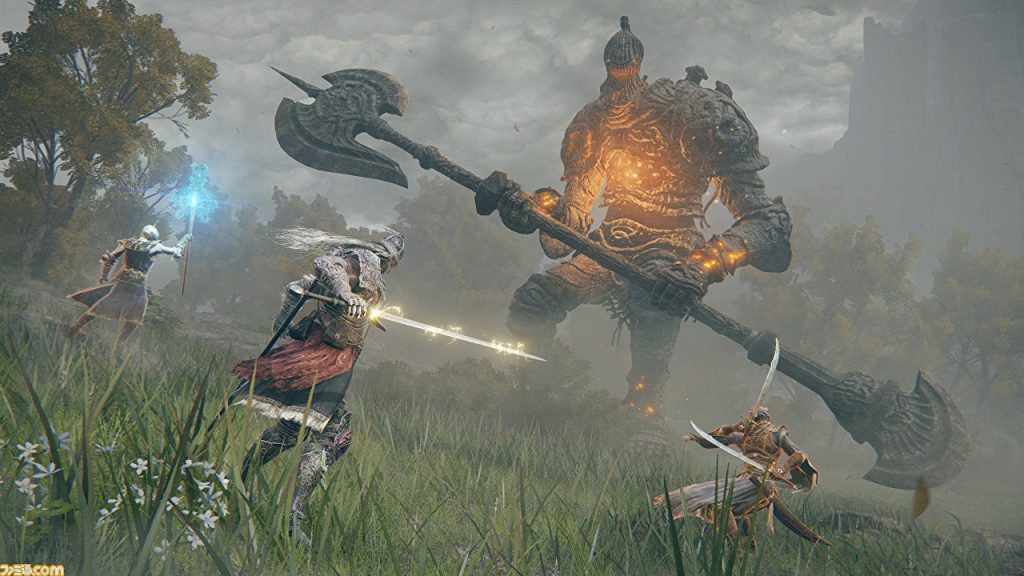 After the mythical Elden Ring is destroyed, the game takes place in the Lands Between. While the player embarks on a quest to unify the Elden Ring, the environment will be populated with terrible creatures and 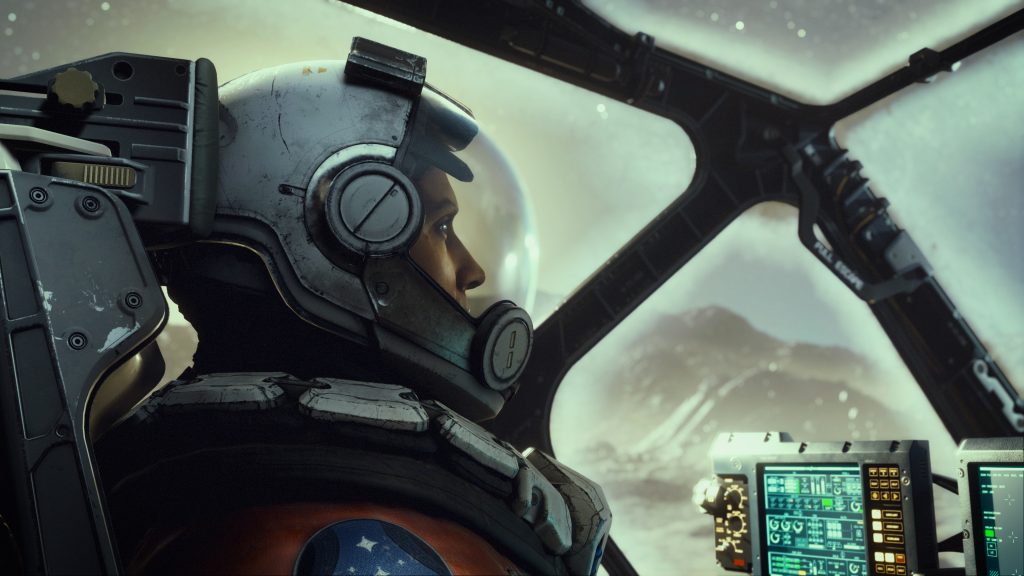 Starfield is an open-world action role-playing game that has been compared to “Skyrim in space.” It is Bethesda’s first new series in almost twenty-five years.

Starfield has gamers enthusiastic to explore space and everything beyond, with character customization, toggling between first and third-person perspectives, and narrative influences on gameplay. 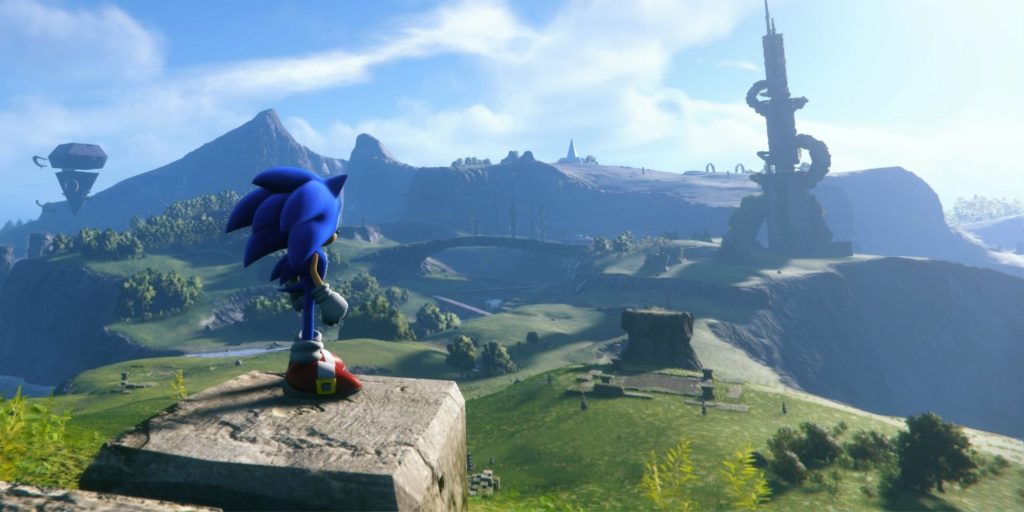 Sonic the Hedgehog 4 is the latest instalment in the Sonic the Hedgehog series, and it follows Sonic as he sets out to save his companions after Doctor Eggman’s ambitions to manipulate ancient technology go awry.

Frontiers are the first open-world game in the series, and it contains a range of environments such as flowery fields, woodlands, ancient ruins, and deserts, in addition to improved graphics and gameplay.

6. Legend of Zelda: Breath of the Wild 2 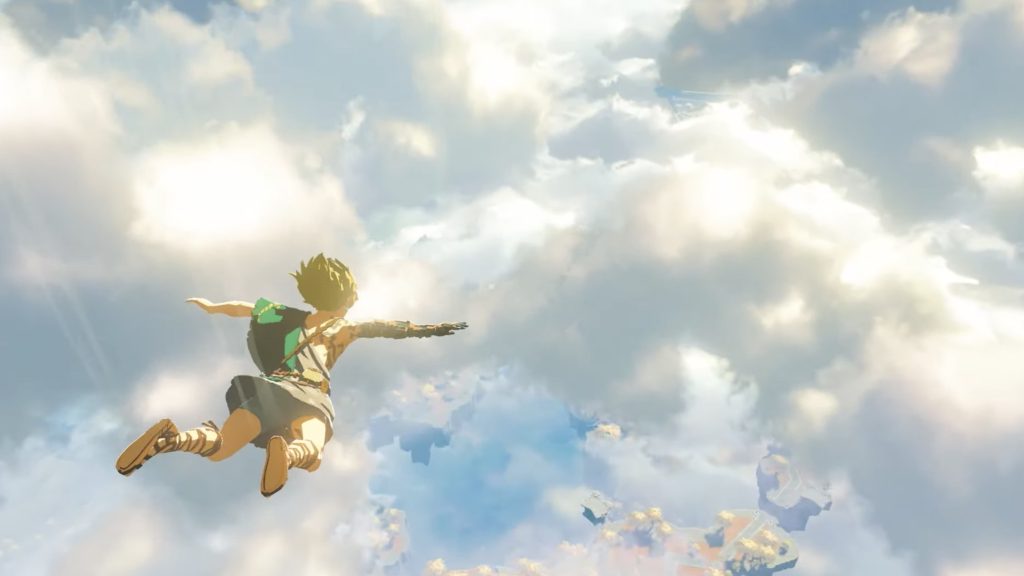 Apart from a 2022 release date, not much is known about Breath of the Wild 2, but the teaser from Nintendo has fans excited about the game because it features a big open world, new unique powers, and a plot that is likely to engage players in the whole experience. 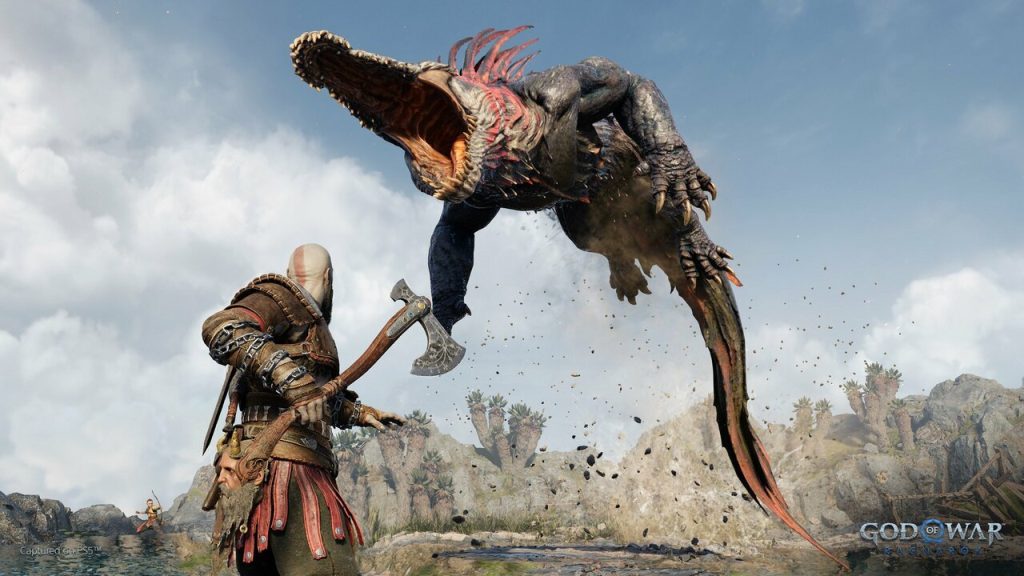 The game is the ninth instalment in the God of War series, and it is a sequel to God of War (2018), as well as the series’ Norse era arc’s conclusion.

The game follows Kratos and his teenage son Atreus as they investigate a secret among the Norse gods, including dynamic gameplay and well-detailed action scenes. 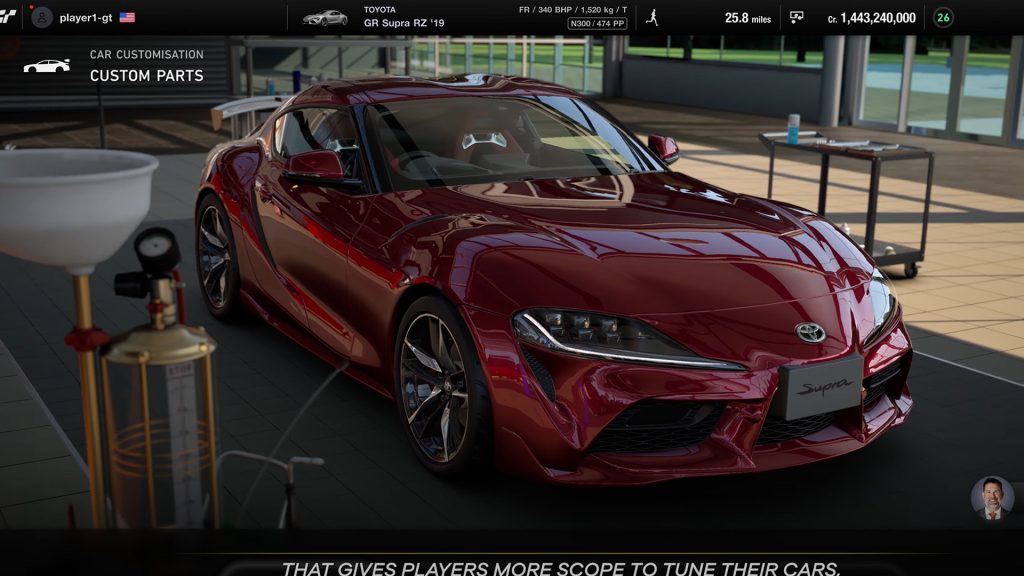 The eagerly awaited Gran Turismo 7 will be the series’ ninth mainstream instalment. There have been several teases about the number of automobiles and the new game’s features.

Gran Turismo 7 may include the Deep Forest Raceway and Apricot Hill Raceway, as well as a longer career mode. The next game is already being hailed as a superb entrance into the GT franchise by fans. 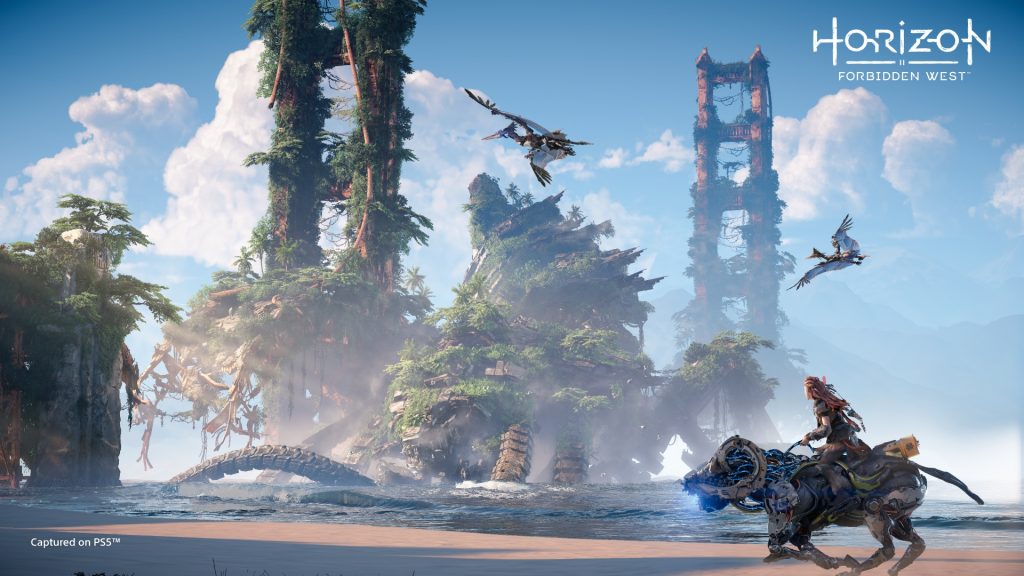 Aloy will journey into the Forbidden West’s strange frontier in search of the origins of a terrible plague. 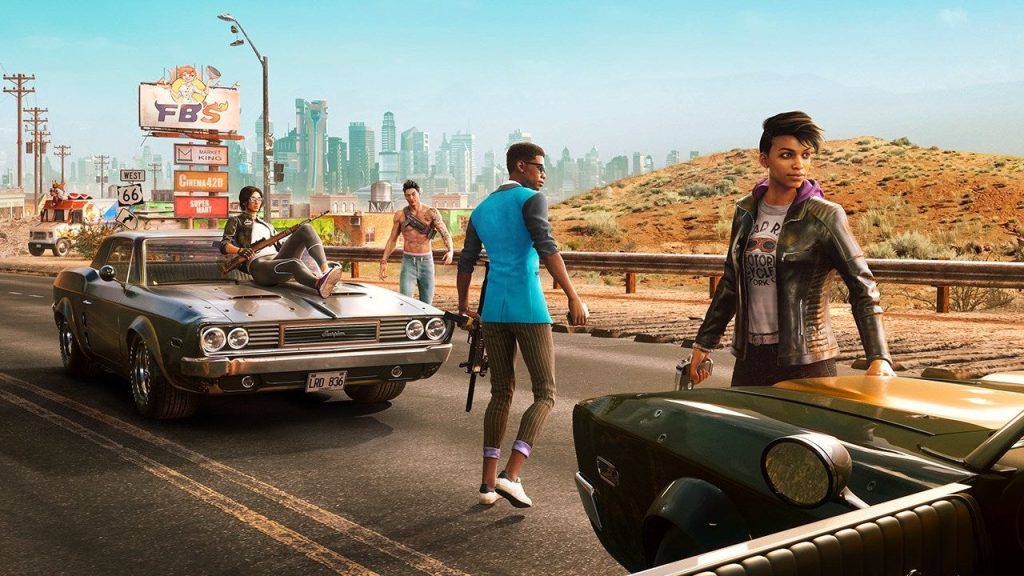 The Saints Row franchise will be rebooted in the future game. Santo Ileso, a fictional city, will be the setting for the relaunch. The clip shows firearms and gangs tearing through the streets in an action-packed game.

Players will assume the position of The Boss and be in charge of forming a new gang.