Vikings, the popular historical drama series, concluded after six seasons last December, but fans won’t have to wait long for additional adventures in the same spirit. Vikings: Valhalla, a spinoff series, will arrive on Netflix in 2022, and fans got their best look yet at the future series during Netflix’s TUDUM worldwide fan event on Saturday, which included new footage from the all-new epic Vikings tale. Vikings: Valhalla is billed as a new epic that will begin 100 years after the conclusion of the first series and will dramatize the exploits of the most renowned Vikings of all time, including Leif Eriksson, Freydis Eriksdotter, Harald Hardrada, and others. The story takes place in mediaeval Scandinavia, at the conclusion of the Viking Age. 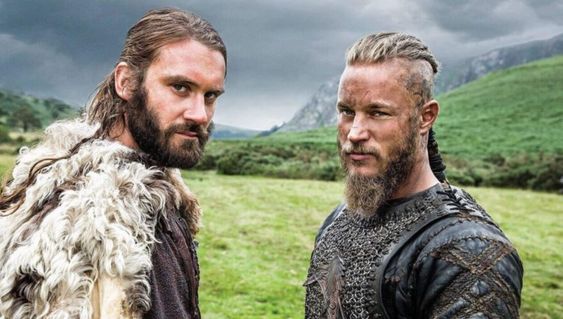 Jeb Stuart and Vikings creator Michael Hirst devised the series. Along with Morgan O’Sullivan, Sherry Marsh, and Alan Gasmer, they will serve as executive producers. The first season of Vikings aired on The History Channel in 2013 and lasted six seasons. Season 6’s second half will be available on Amazon Prime Video on December 30, 2020. The series was inspired by legends of early mediaeval Scandinavian Norsemen. While Vikings: Valhalla is a spinoff of Vikings, Hirst has previously stated that viewers do not need to have seen Vikings to appreciate the new series, but it definitely helps. 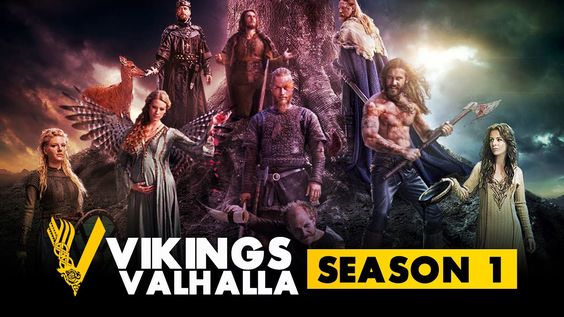 “What Jeb [Stuart] does is he pays attention to Viking mythology,” Hirst explained. “So whenever they meet in Kattegat’s great hall, and of course they talk about the great eras who used to sit in the same hall at the same table, and they were Ragnar Lothbrok, Lagertha, Bjorn Ironside, and Ivar the Boneless, who are now mythic characters even within the show, even within Vikings: Valhalla.” That’s a fantastic link and impact. It provides the new programme with ready-made history.” He continued, “You don’t have to know who Ragnar is to enjoy the new show.” However, it enhances the programme and, perhaps, will entice viewers to return to find out, “So, who are these individuals they keep mentioning? Was Ragnar really that great? ‘What makes these folks legendary figures?’ As a result, everything links in a helpful, engaging, and exciting way.” Are you looking forward to Vikings: Valhalla? Let us know what you think in the comments below.