After the Universal unveiled the next part of the ‘Fast and Furious’ saga, that is the part 9th, Vin Diesel took Twitter by the storm and threw in the biggest hype about the movie through his poster. The Universal will be releasing the trailer premiere, complete with a live concert.

How is the saga’s new chapter’s poster?

The poster sees Vin Diesel (Dom Toretto) , who is staring thoughtfully off into the setting sun, presumably pondering the importance of family and nitrous oxide. In that order, actually, because the big new development of Fast 9 is that Dom is raising the son he had with Elena (Elsa Pataky), Brian Toretto, first revealed in The Fate of the Furious.

How will this part be different from the previous ones?

The previous part, The Fate of the Furious had its own issues and had witnessed behind-the-scenes drama, which included Dwayne “The Rock” Johnson and Vin Diesel have an ugly falling out and was also the first movie without the late legendary Paul Walker. Thankfully, ‘The Rock’ and Diesel have decided to put around their differences and focused more on the movie instead.

Also, the next chapter to thefts and heists will be directed by Justin Lin.

Will there be any new faces?

The new chapter will see the debut of John Cena, someone who would fit right into the story line of the movie because of his physique that matches most of the characters in the movie. 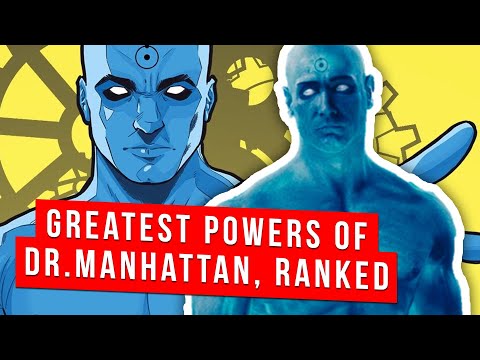