Fans love to ship, and some Marvel fans have selected Captain Marvel and Valkyrie to ship as a couple. It seems a possibility as the movie never established the sexuality of Captain Marvel. Read on to find out what Brie Larson and Tessa Thompson have to say about this subject.

The comments that went viral 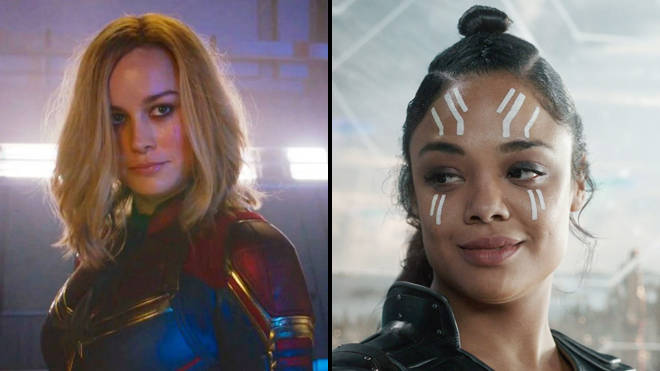 Fans wanted to know when they would see lesbians in the MCU. The response to this question by Tessa Thompson (who plays Valkyrie) and Brie Larson (who plays Captain Marvel) made the crowd go wild, and the clip containing this response went viral in a very short time. Thompson disclosed that she was excited to see a woman wield the hammer of Thor in Thor: Love and Thunder. For her turn, Larson asked, “How do I top lesbians?” “I’m sure the lesbians could show you” quipped Thompson. 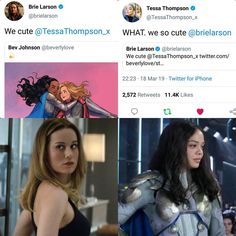 In the past, Brie Larson had posted fan art that depicted Valkyrie in the arms of Captain Marvel on Twitter. It got the approval of Tessa Thompson. The duo is enthusiastic about the idea of their onscreen characters being romantically involved. They share a great rapport in real life and would welcome the concept onscreen. However, it may not happen at all and fans should not get their hopes high.

The two ladies are also rooting for an all-female A-Force superhero movie from Marvel Studios. They would love to see the female superheroes working together and hanging out together in a platonic manner for team building. Fans would love to see this onscreen too. This does look like it might happen sooner than later.

Thor: Love and Thunder is slated for release on November 5, 2021.

Would you love to see an all-female superhero movie? Let us know in the comments section below! 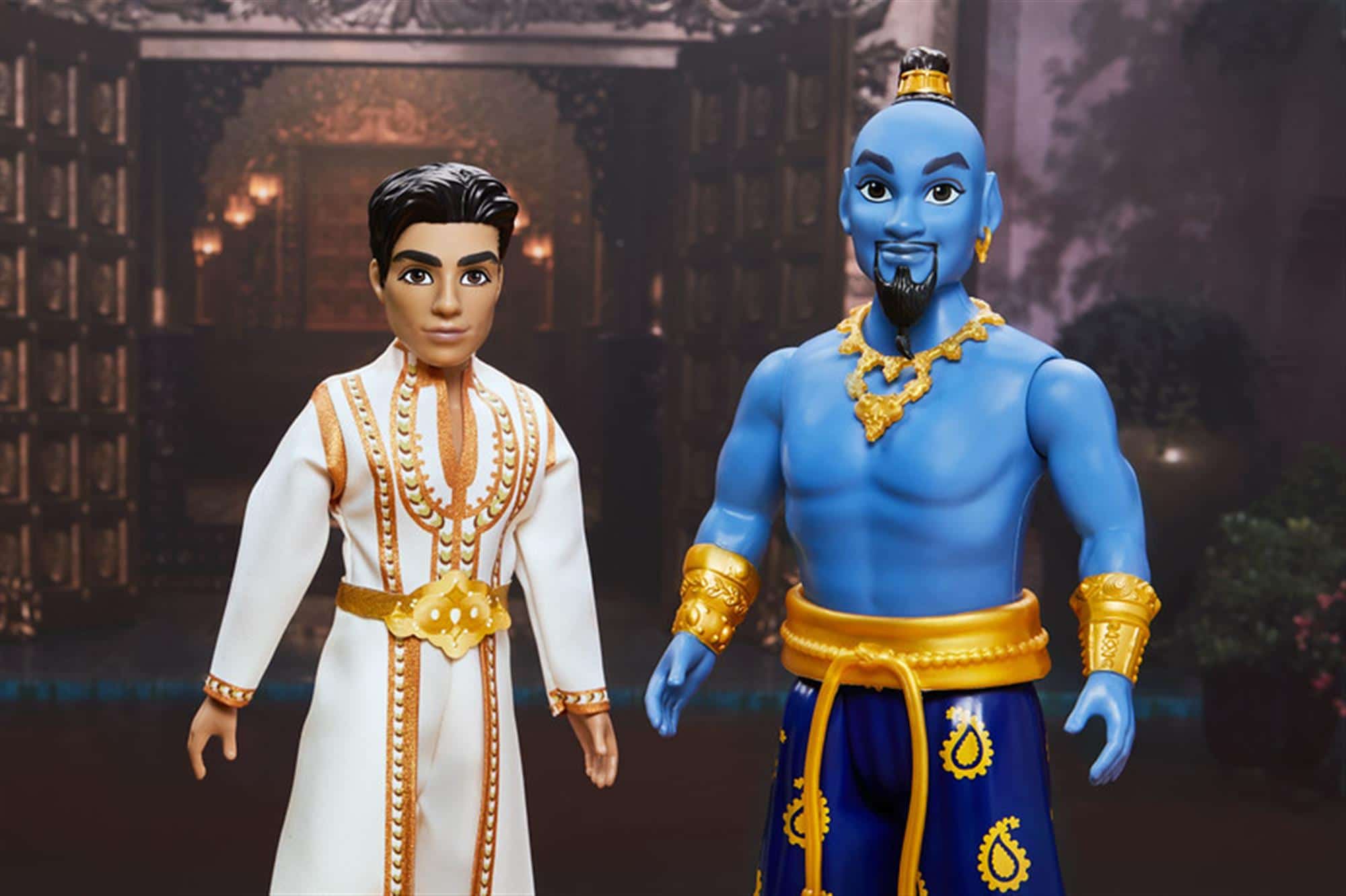 Write For Us
Tags:Captain Marvel, Valkyrie