Iron Man is betrayed by Vision in this new concept art of Captain America Civil War. Captain America- Civil War has had two primary sides of the Marvel Cinematic Universe’s heroes: team Captain America and Team Iron Man. The digital art developer of Marvel Studios Andy Park depicted a deleted scene from the movie in his art. He posted it on his Instagram and it is already going viral. 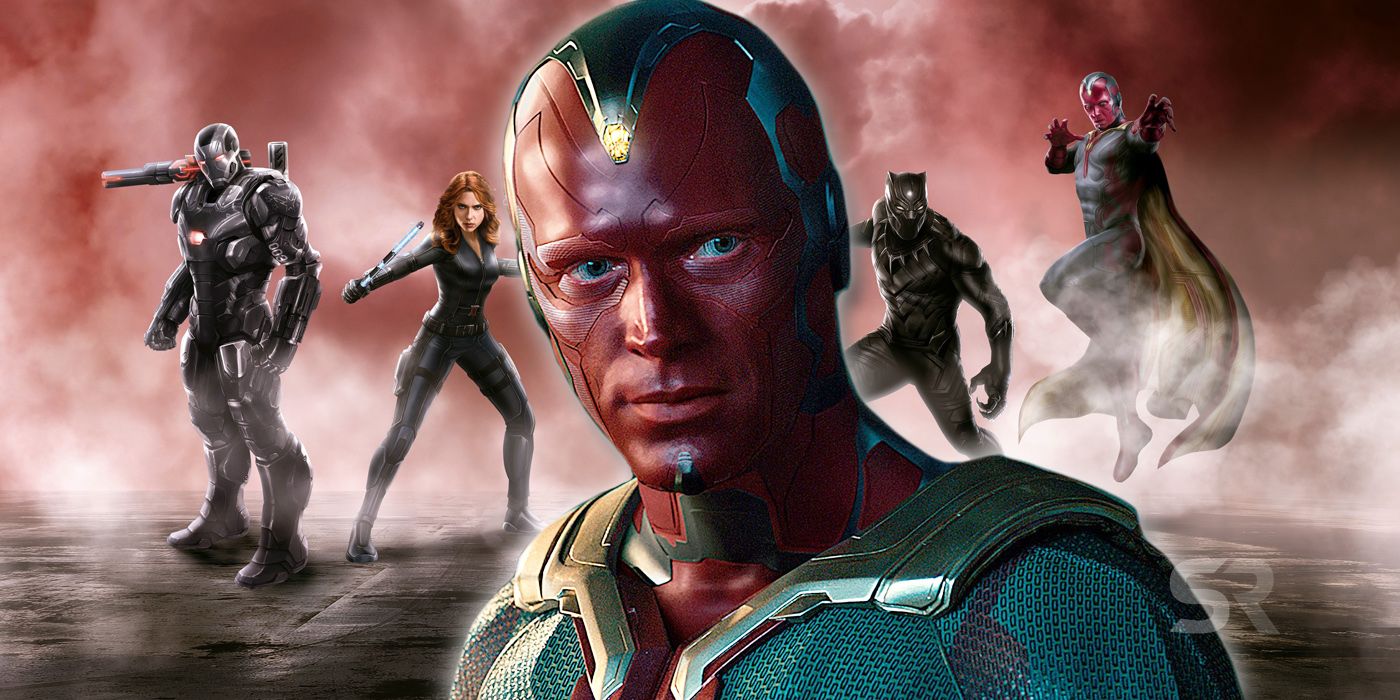 At first, Vision (Paul Bettany) claimed to be on the side of life. Additionally, he claimed to have other reasons for choosing the team Iron Man. Henry Pym, Vision’s most vocal advocate, petitioned to join the Avengers, felt that they accepted Vision quickly even when he had threatened to turn against them.

Some characters joined the team out of loyalty. Others because they had faith upon either The Sokovia Accords or their judgment. Then there’s Vision, who had his reasons. Vision said he was “on the side of life,” meaning he would side with the team with the best chance to preserve the most lives. While this indeed was one reason he sided with his creator, it wasn’t the only one as his actions throughout the film showed that what he wanted was to keep Wanda safe. 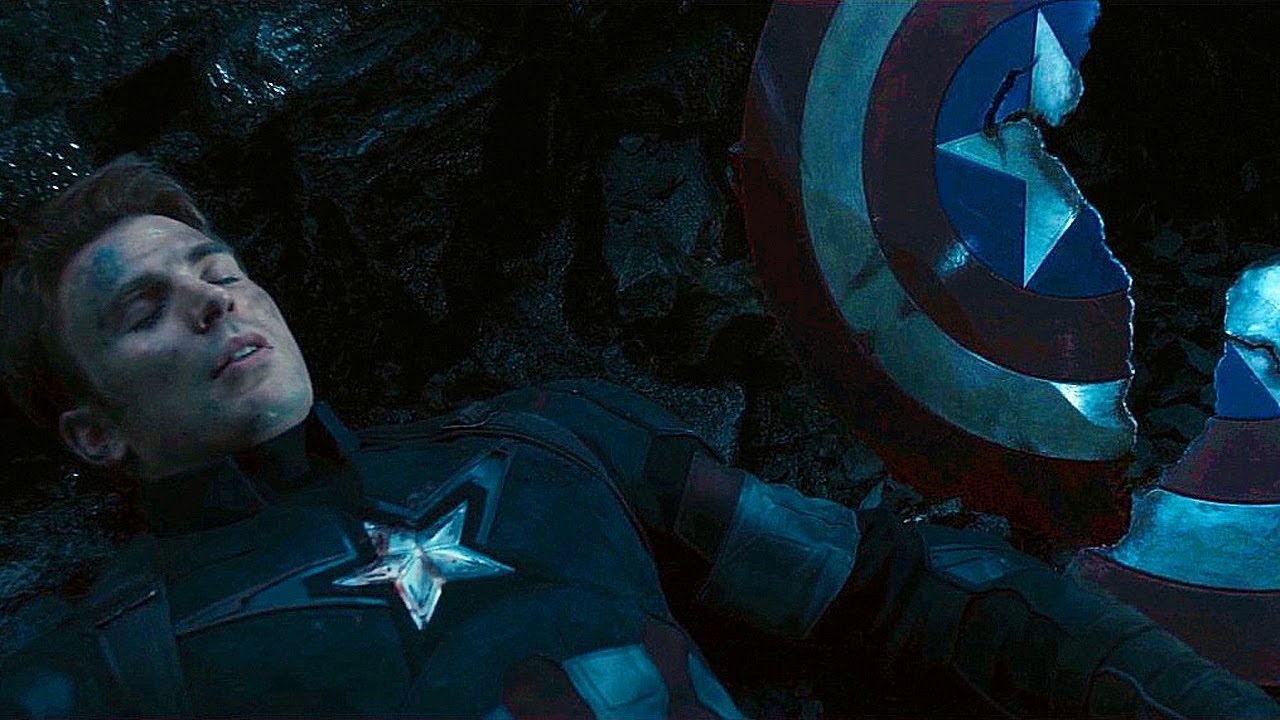 Before the airport battle between both teams, Vision stayed with Wanda at the New Avengers Facility and made her comfortable.  Vision explained that the protection wasn’t for her. It was because he wanted the whole world to look at her like he did passionately. Vision admitted that he knew the whole situation would be a tragedy.

The illustration depicts that the superhero is killed by one of his team members.

A dramatic ending was picturized where Vision destroyed Iron Man’s arc reactor. This apparent betrayal that Vision gives to Iron Man proves his disloyalty toward him. Thus, this is an anticipation for the release of the Disney + WandaVision Series to Vision. Artist Andy Park shared on his Instagram concept art representing Wanda Maximoff.

At one point, Marvel Studios was contemplating that android would turn against Tony Stark out of love for the Scarlet Witch. On the other hand, the concept of art indicates that Vision turns out to be disloyal toward Iron Man out of love for Wanda Maximoff. Speaking of Iron Man, did you know that he will be one of the superheroes emulated by Taskmaster in Black Widow?