With Black Panther’s release in 2018, the MCU was reintroduced to Wakanda and T’Challa. Not to mention his younger sister, Shuri, player by Letitia Wright. She’s the smartest woman in the whole nation of Wakanda and her relationship with T’Challa was one of the reasons why the movie fared so well among the audiences.

Much like Iron Man, Black Panther is also a man of his suit and their “suits” are compelling additions to both the films. The other question that remains is: Who has it better? Tony or Shuri? So, today we have listed 7 reasons why Shuri’s tech is far better than Tony Stark’s. 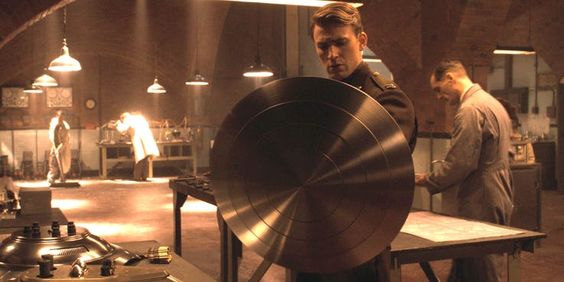 A long time ago, a Vibranium meteorite crashed into Wakanda giving the African nation an evolutionary advantage. The same metal helper forge Cap’s shield which actually held off a smash from Thor’s mighty Mjolner.

Shuri has been able to wield Vibranium for all purposes. The entire nation thrives on that element and all credit goes to Shuri. 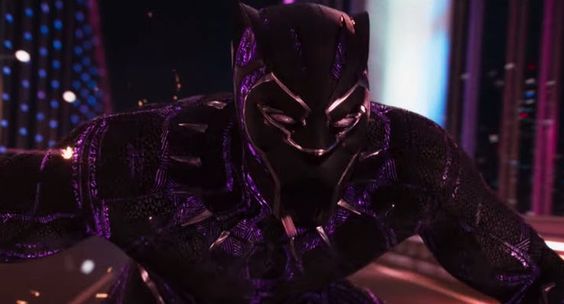 Kinetic Absorption is something Tony has only dreamt of until now. This enables T’Challa to absorb all the beating he receives during a fight and unleashing it all via one massive kinetic blast.

This is something Iron Man could only dream of and we hope to see this in Avengers 4 if Tony Stark collaborates with Shuri to make a new armour. 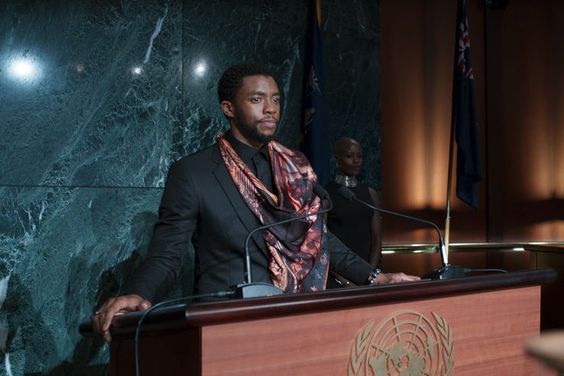 Wakanda relied on Magnetic Propulsion at the time Black Panther debuted in 1966. Magnetic Repulsion has been around for a long time and is used by the Talon Fighter and the dragonflies in the film.

However, it’s Shuri who has improved on the original design. Now that Wakanda has been revealed to the whole world, Shuri will certainly share her information on how to make these technologically advanced wonders to other nations. 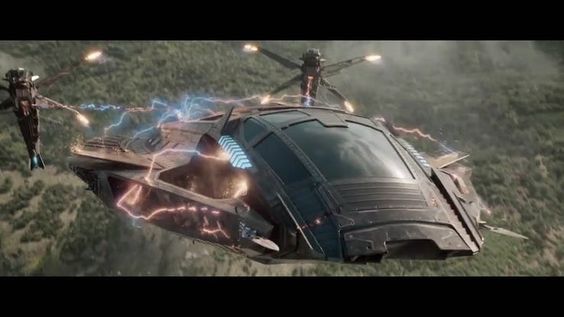 The Wakandan tech is better than most of the world. Their internet connection has to be really good and 100-per cent fail-safe. This would be the only way Shuri would be able to replicate the entire intricate workings of a car and then be able to control the wheel from her home.

Imagine the wonders She could do when she incorporates herself with Stark’s tech. Or perhaps imagine an army of Iron Men all piloted remotely by Shuri? Amazing, isn’t it? 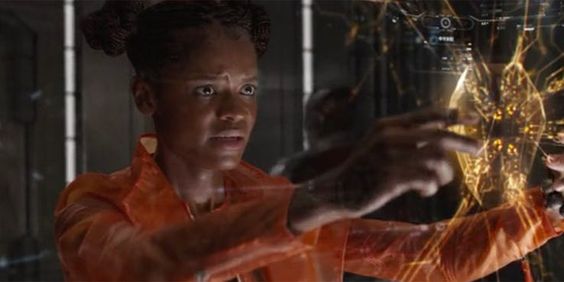 Most of Stark’s artificial intelligence works fine and whatever one may say, they are decent inventions. JARVIS got to know enough about the newer Ultron AI and decided to hide when the psycho AI gained sentience in Age of Ultron. 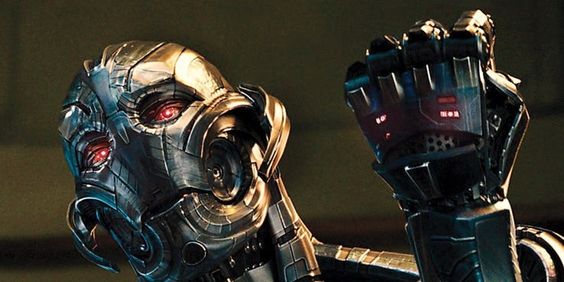 The Age of Ultron came forth due to Tony’s hubris. However, Shuri and her understanding of Wakandan each has helped them to conceal an entire nation for years.

No homicidal robots have so far been born out of this technology and as a matter of fact, Wakandan force field was doing pretty good until T’Challa ordered to open the gates. 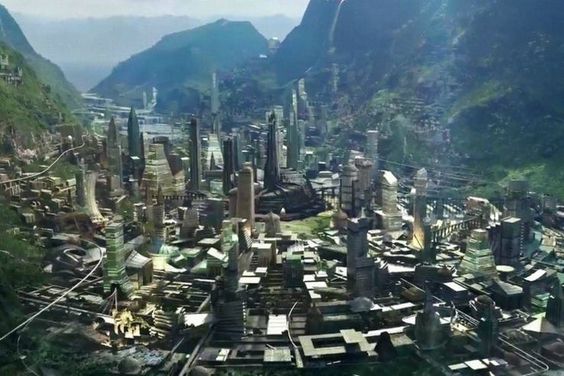 Every invention by Shuri has so far helped and innovated Wakanda in a lot of ways. She did so much, and MCU revealed it in a film of over two hours. She loves to invent new tech and thanks to her, It’s Wakanda Forever!

Meanwhile, everytime Stark creates something it ends up bad, creating a monster of a sort to deal with.