The Walking Dead franchise is moving to its next generation metamorphosis with the upcoming The Walking Dead: World Beyond. There will be new characters, a new version of the Apocalypse, and of course New Zombies. AMC is leaving no stone unturned when building up the hype train for their next high value project based on The Walking Dead Universe. From what we have seen in the official trailer reveal for the series, there happens to be an enemy that is far more terrifying and poses a graver threat than any Zombie Mega-Horde. 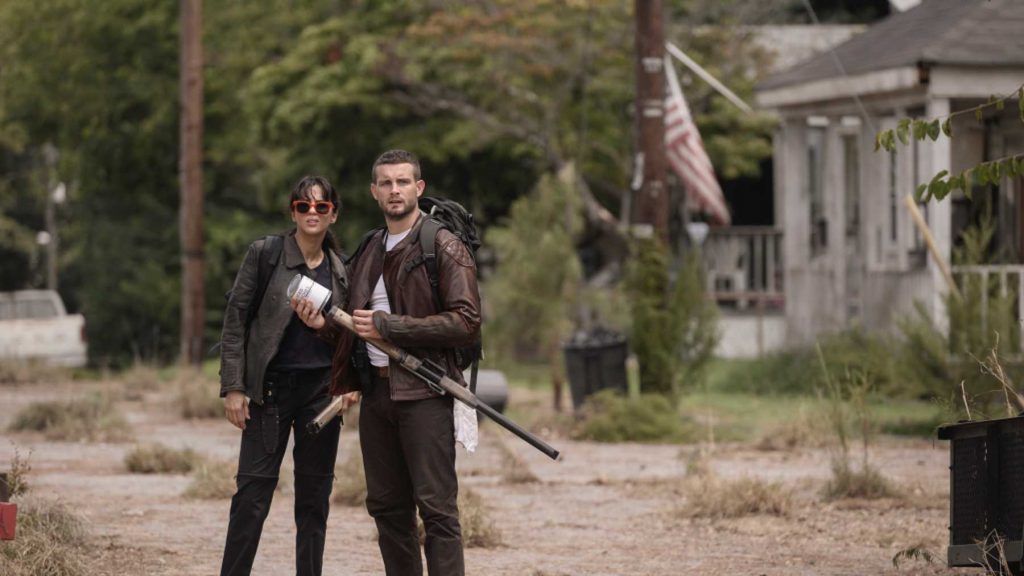 AMC recently released the official trailer for World Beyond. The Walking Dead series had been getting a lot of criticism and had been trapped in a lot of controversies with many primary cast members leaving the show due to poor management. World Beyond will be a re-imagining and a sort of reboot to the franchise with fresh faces and a fresh story. The trailer reveal was aimed at a younger audience. The series also has a young duo of female protagonists this time to cater to the new wave. 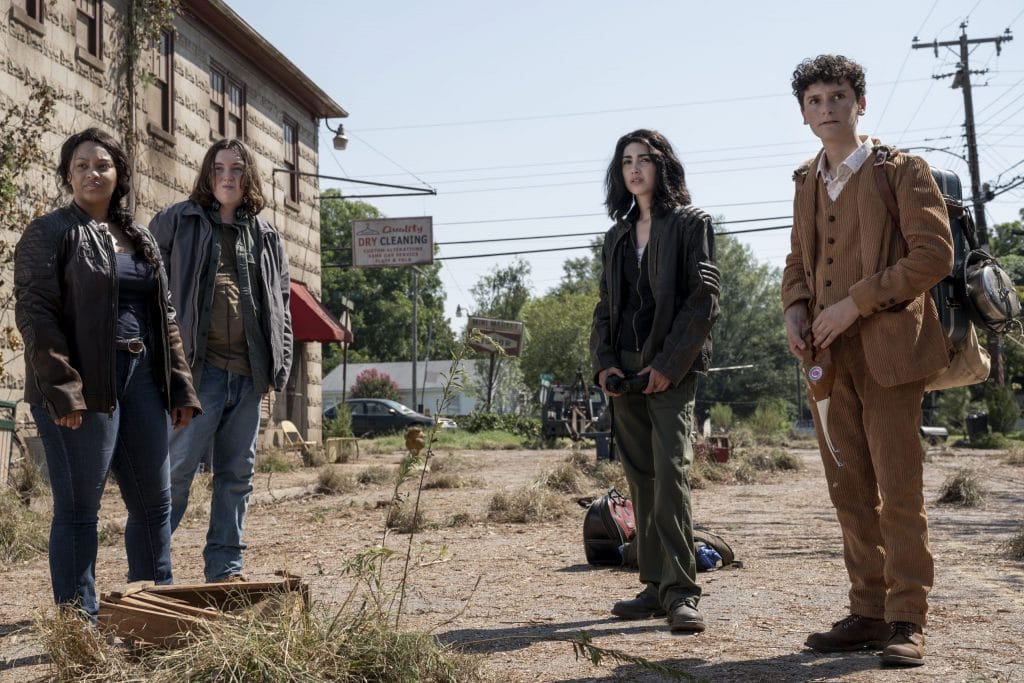 The trailer also makes it clear during the first few seconds. The primary protagonists have to traverse through the country while fighting both evil men and zombies. Robert Kirkman, Scott Gimple, and Matt Negrete, the series creators, have gone on record to claim that The Walking Dead: World Beyond will heavily focus on shedding light on expanding the Walking Dead franchise. It will rely on exploring other unexplored parts of the Walking Dead’s Universe. That is something similar to what Fear the Walking Dead did. Since it is set in another part of the world, The Walking Dead: World Beyond will have different tales and terminologies! Take for example the fact that in World Beyond, the zombies are referred to as ‘Empties’ instead of ‘Walkers’ like in the original series.

The first episode of Walking Dead: The World Beyond is set for release on the 4th of October of this year. The episode is titled “Brave”. The second episode will air 7 days later. The series will be released under a weekly episodic format. The series, set in Post Apocalypse Nebraska, will explore the adventures of two female lead characters as they grow up as the first generation of humanity born and bred after the zombie viral outbreak devastated the world. A lot is riding on the shoulders of the new AMC series. The fact that it borrows some elements straight out of the original Walking Dead’s handbook might sooth some nerves for now.

The official synopsis for the Walking Dead: World Beyond series is as follows: 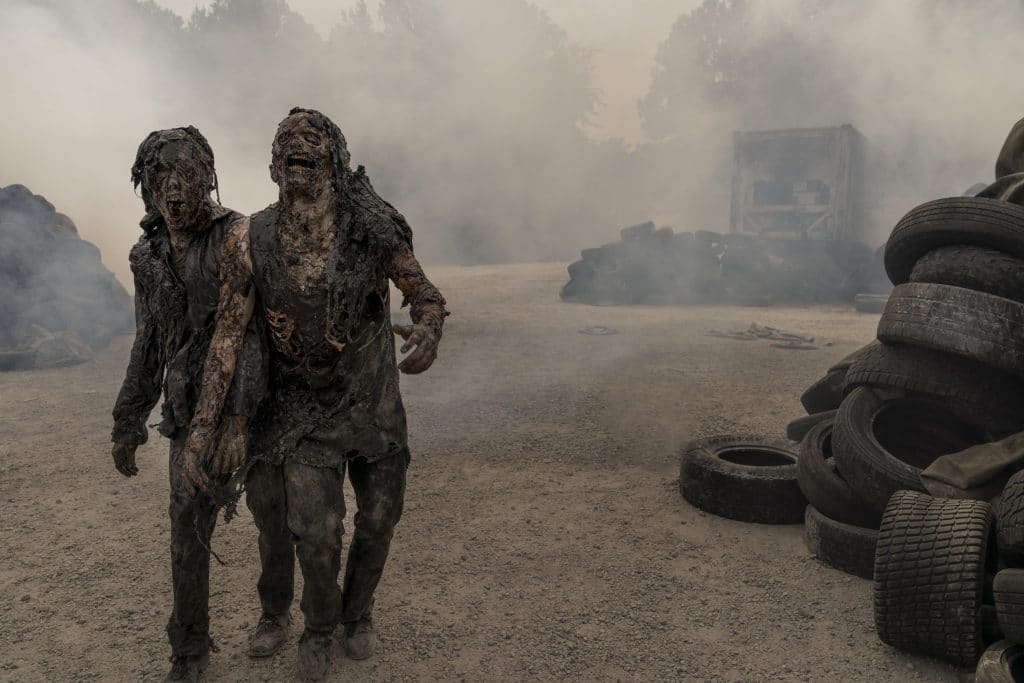 The Walking Dead: World Beyond expands the universe of The Walking Dead, delving into a new mythology and story that follows the first generation raised in a surviving civilization of the post-apocalyptic world. Two sisters along with two friends leave a place of safety and comfort to brave dangers, known and unknown, living and undead on an important quest. Pursued by those who wish to protect them and those who wish to harm them, a tale of growing up and transformation unfurls across dangerous terrain, challenging everything they know about the world, themselves and each other. Some will become heroes. Some will become villains. But all of them will find the truths they seek.