The Walmart Black Friday ad was first leaked on Cheapassgamer. And, as you would expect, it features significant savings on certain products.

Some of the highlights of the deals are:

If you’re looking for an  Xbox One S All Digital Edition, which includes Minecraft, Sea of Thieves, and Forza Horizon 3, with this deal, you’ll save $100.

It is important to note these leaked deals could be fake or inaccurate. Thankfully, Black Friday is barely a month away so we won’t have to wait very long for the official ads.

As always, feel free to share your views in the comments below and let us know what do you have an eye on for this Black Friday?

The Most Powerful Sword Leads to Universe's Destruction 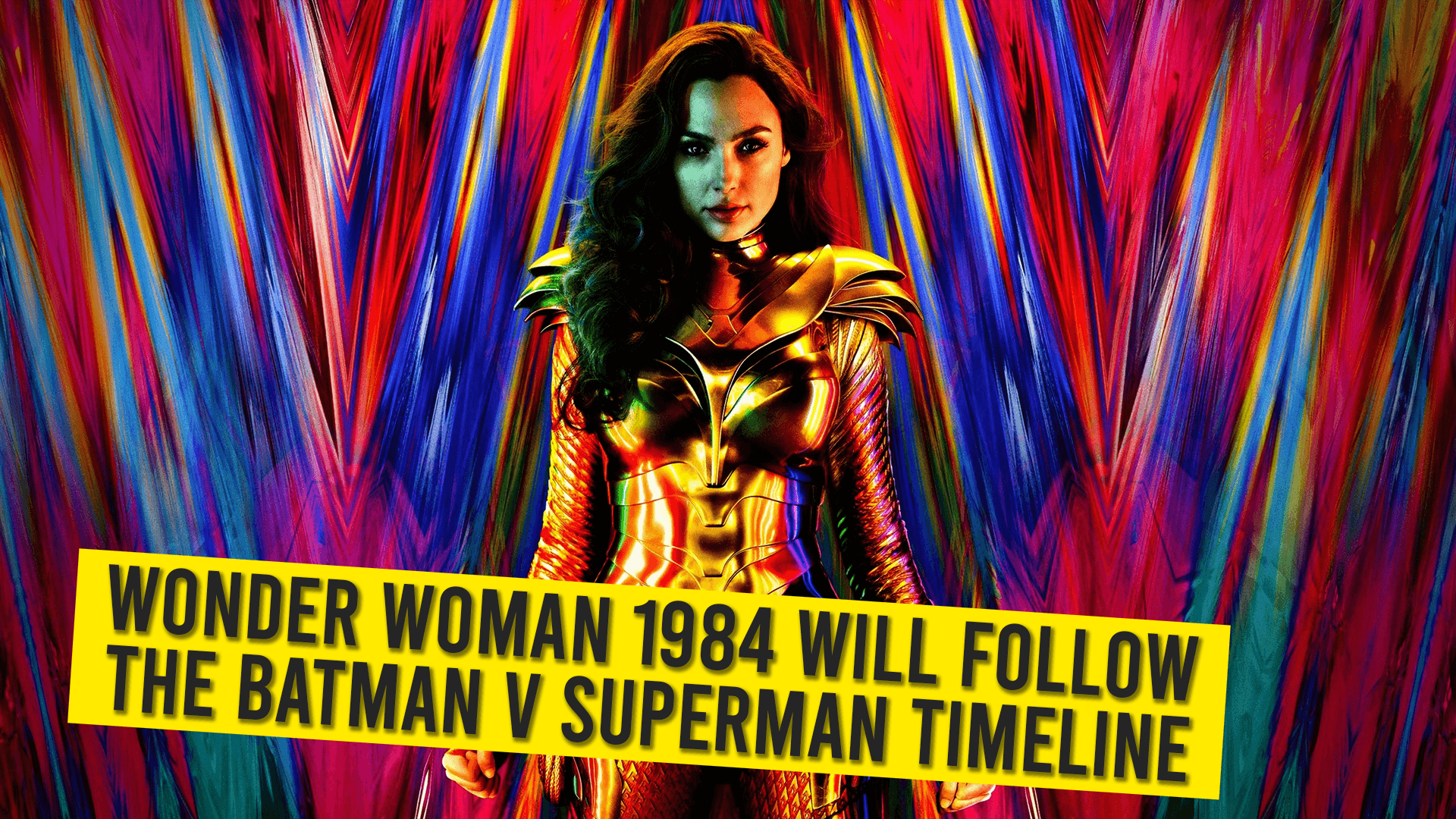 Read More
Wonder Woman 1984 is one of the most highly-expected blockbusters to hit the theaters still this year. Warner… 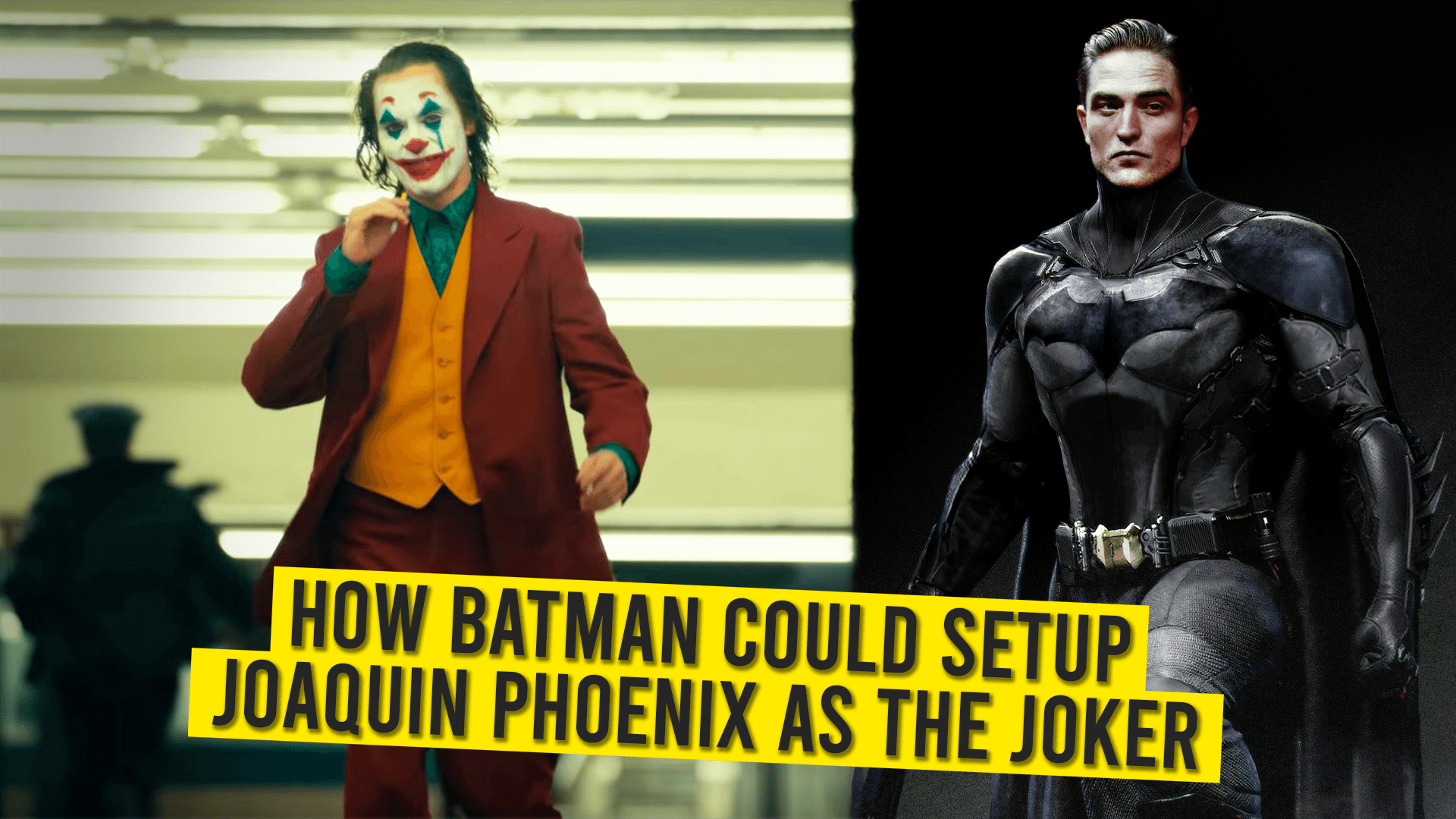