Wanda Will Finally Be Called The Scarlet Witch In WandaVision

Wanda has existed in the MCU since Avengers: Age Of Ultron. But she has never been acknowledged by her comic book superhero name. With WandaVision, all that is going to change.
36
Shares
1
0
35
0

Disney+ is coming and it’s bringing with it some of the most anticipated Marel content. One of those is Wandavision (2021) starring Elizabeth Olsen and Paul Bettany. Along with Wandavision, it is already confirmed that Elizabeth Olsen’s Scarlet Witch will also pop up in Doctor Strange 2. Apart from this, other appearances are also being planned down the line for Olsen’s Scarlet Witch. After all, no one appears only once in the Marvel Cinematic Universe. All this certainly leads to a packed schedule for its stars and no one is feeling it more than Elizabeth Olsen.

Elizabeth Olsen sat down with Entertainment Weekly and talked about the hardest part of working with Marvel Studios.  She said:

“It is definitely what I work around. The thing that’s been a little hard for me is I would really love to do a four-week independent film, like where there’s a beginning and an end,” Olsen began. “With Sorry For Your Loss, even though I have loved that experience…Being a producer on that show, that’s also like a 10-month job. So, between Marvel and that, it’s been really hard to schedule in the little art films that I would love to be finding time to do. But, I literally don’t have time to do them. So, there is a piece of me that’s really missing that. And there’s a piece of me that really wants to get back into theater.”

Elizabeth Olsen isn’t the first Marvel star to be making these kind of complaints. Previously, Robert Downey Jr. and Chris Evans  made comments which alluded to the fact that it was time for them to leave the Marvel Cinematic Universe and pursue other projects.

Wanda To Be Finally Called Scarlet Witch In Wandavision

While Scarlet Witch did begin her journey in Avengers: Age Of Ultron, but she is still alive and her Disney+ series might leads to her playing a more central part in the next phase of the MCU. How that happens is a thing of mystery, especially since Wandavision is supposed to take place in the 1960’s. But that’s not the only surprising thing about

Elizabeth Olsen also talked to Buzzfeed recently and there she revealed a secret regarding Wandavision:

“We’ve never referred to her as ‘the Scarlet Witch’ on camera before,” Olsen explained. “She’s always just been, Wanda. And this is that opportunity and it’s a big character deep dive. It’s going to be a really exciting and I think satisfying show for fans.”

Well, we certainty can’t wait to see that.

Want to take a refresher course on the origins of Scarlet Witch? Let Elizabeth Olsen help you with that in the video below: 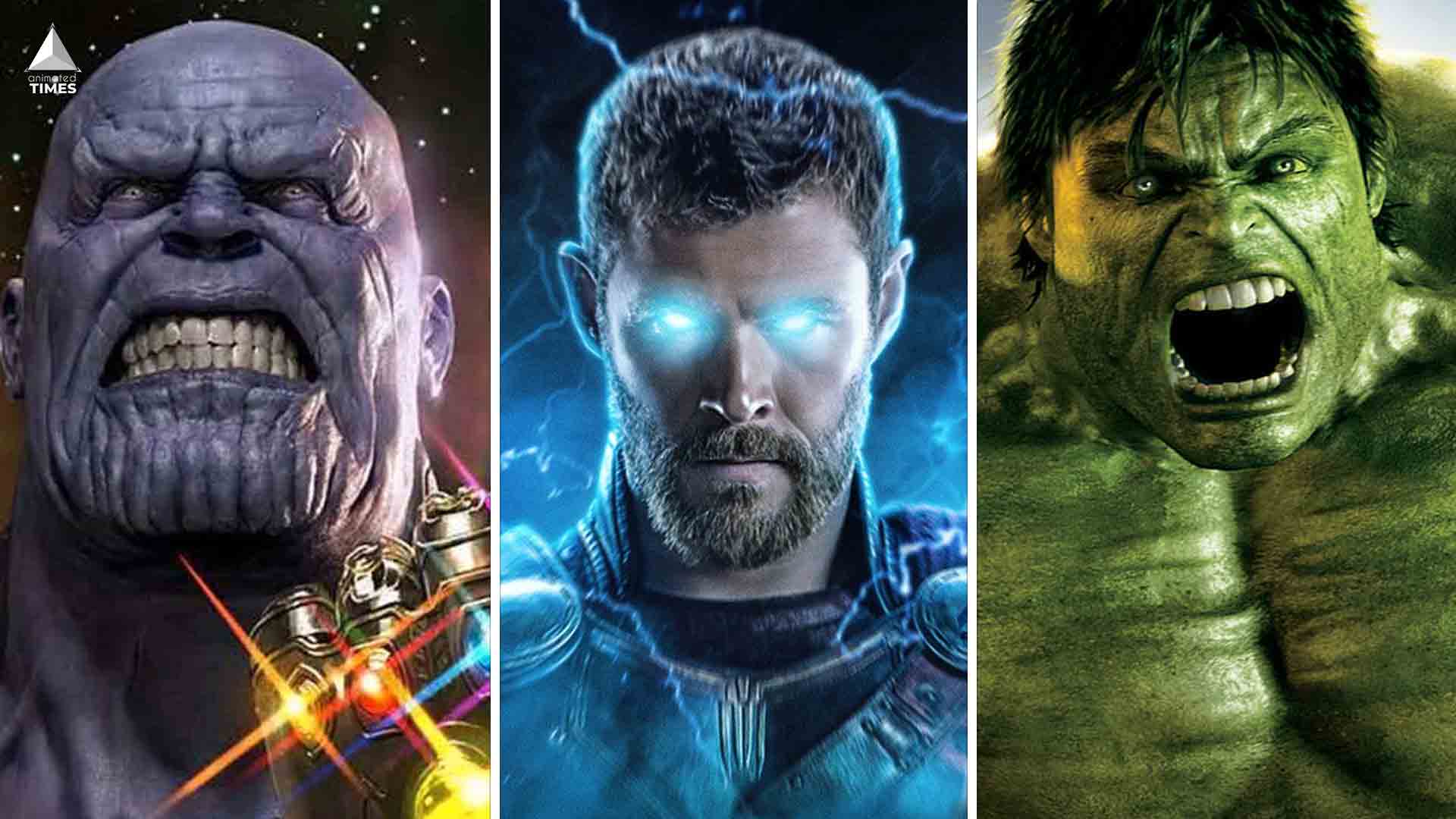 Read More
Many franchises adapt stories from the comic world. However, these are some of the stories that are deemed… 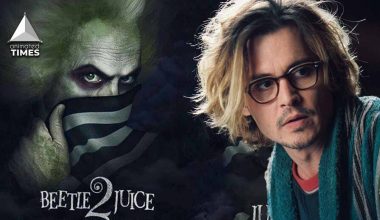 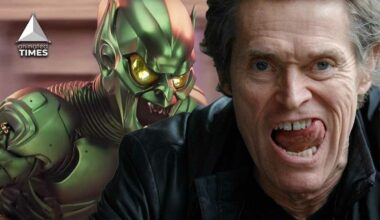 Read More
We are just ten days away from the release of Spider-Man: No Way Home and now, the Green… 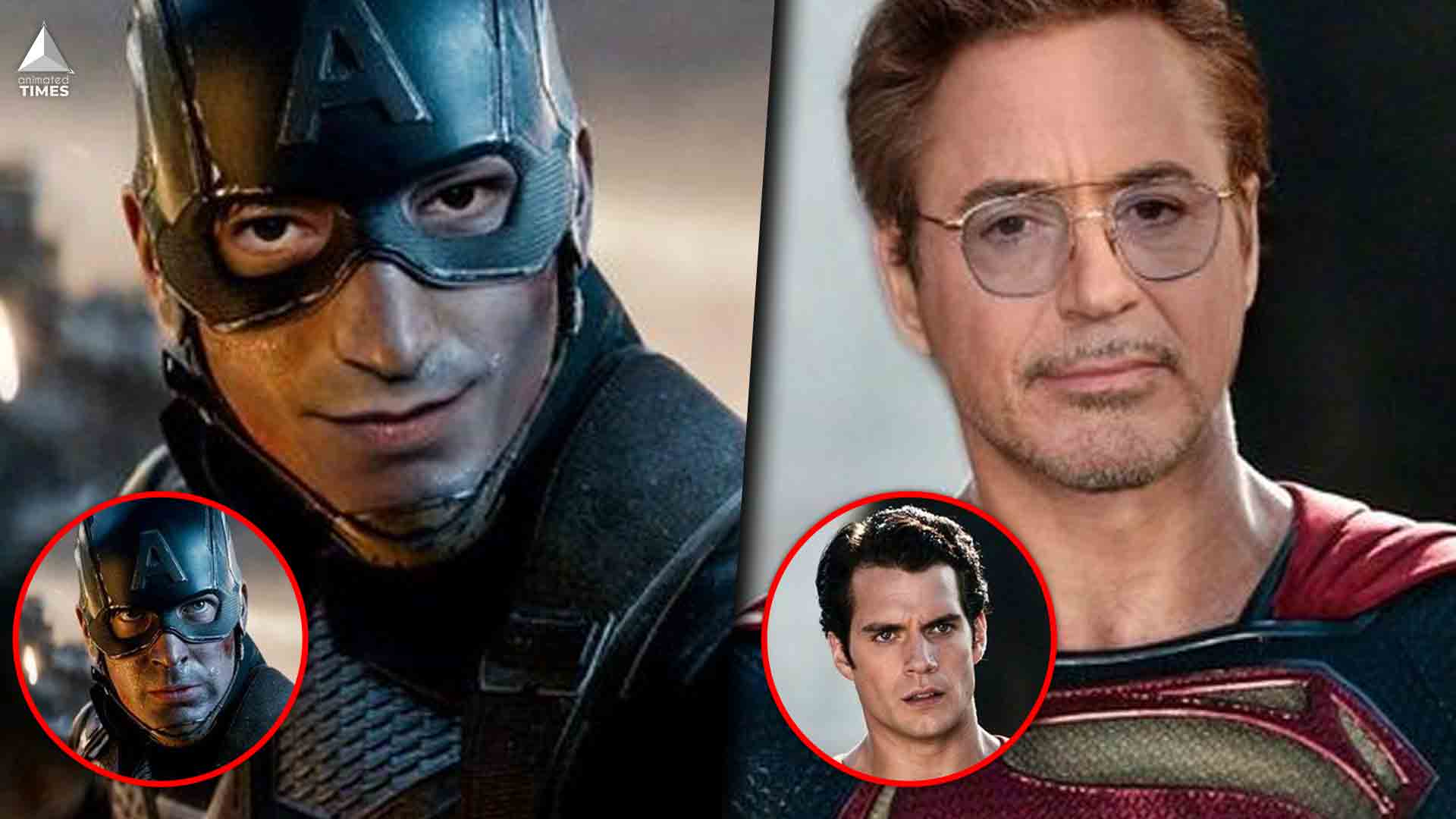