WandaVision: 5 Reasons It Will Always Be The Best Marvel Series

WandaVision was a fantastic show and got nominated for Emmys, but sadly didn’t win. The show however did so many things right! They took all elements from the comics and Wanda’s MCU story and created something unique.

WandaVision launched Phase Four with a bang and it was a story with so many twists and turns and touched our hearts too. The series definitely set some standards for the other Disney+ MCU shows. And there are many reasons that it was the best marvel series.

1. It Expanded The Breadth Of Storytelling 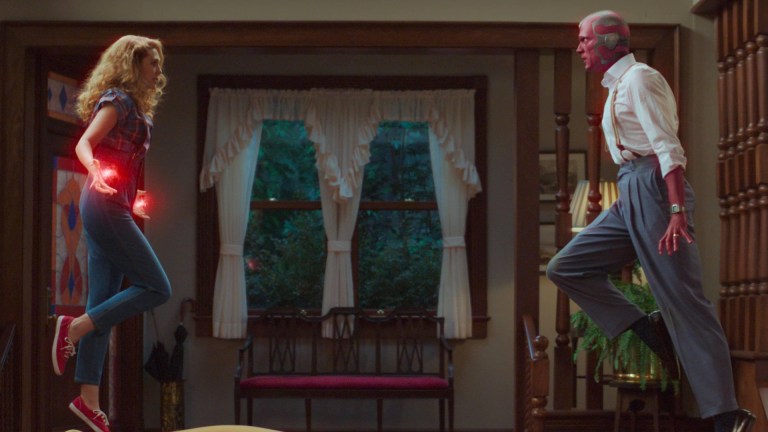 One of the major issues we usually see with the MCU is that it portrays the superheroes in a limited way. Comics have been versatile when it comes to telling the story, but MCU sticks to just one direction.

Loki and The Falcon and The Winter Soldier stayed in that one MCU superhero direction. But WandaVision did things differently. Comics, especially these days are more than just plain old superheroes fighting the bad guys, and WandaVision captured these things successfully. It showed that superheroes can showcase other stories rather than the fighting bad guy one like everyone expects.

2. They Were Not Afraid To Make Wanda Look Bad 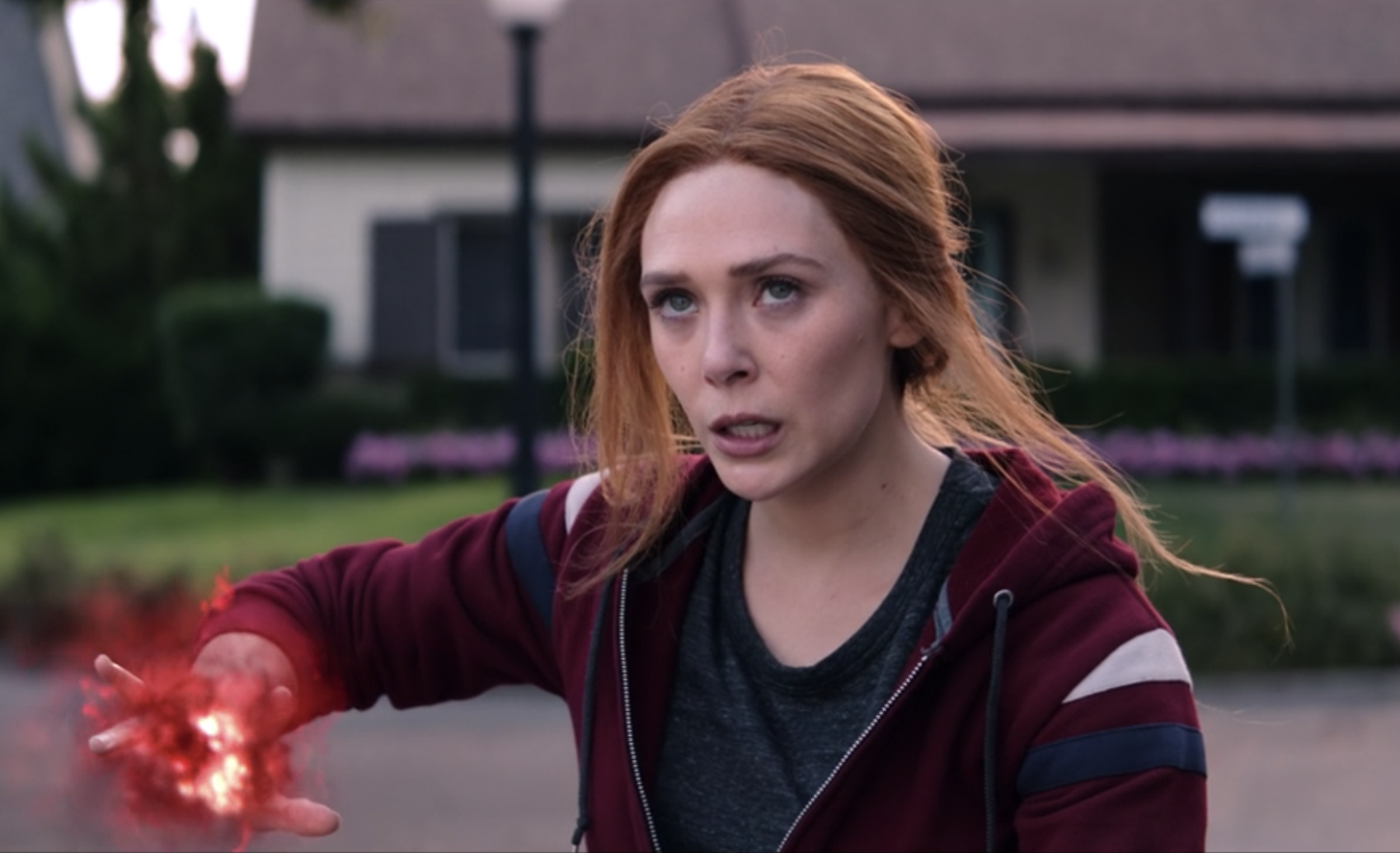 MCU rarely shows its heroes in any grey areas. There are times when they could start in a grey area, and they change as the story proceeds and become heroes. WadaVision actually went the other way. It started with making the audiences sympathize with Wanda but then it also showed what terrible things she had done.

Wanda was shown as a much more complicated character than ever and the series had no issue portraying her as a tyrannical and selfish person. They put her feelings and wishes above the entire town’s people! And it was a jaw-dropping revelation for sure. We all got goosebumps there!

3. It Tried Not To Go Full MCU 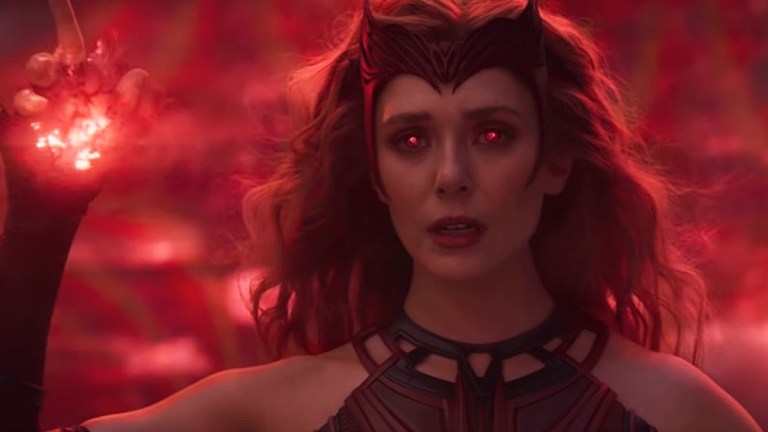 MCU has a few definite commonplaces and the same make the entire thing look very routine and cliche. Loki and The Falcon and The Winter Soldier embraced those and very proper Marvel Studios products. Of course, they went a little off the usual MCU path due to their runtimes.

But WandaVision didn’t hold these MCU cliches all the time and it did a great job of subverting the routine. The show was built on emotions and was quite a new approach. And thus, by the time it became the “MCU product” we are used to seeing, it didn’t really feel as cliche as it would have.

4. The Show Was Built Around Grief 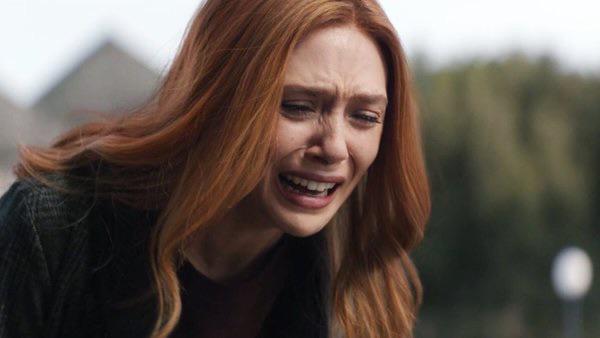 The Falcon and The Winter Soldier was a typical superhero show that tried to touch greater issues, but couldn’t hit them off. Loki was about the multiversal end. There were a lot of suffering post the Infinity Wars. People disappeared, many lost their loved ones without knowing what happened to them. During the Endgame, though the ones who disappeared came back, we still lost heroes.

This just entire transition not only affected normal humans but also superheroes. WandaVision was all about grief. The show did go on to capture the sadness of Wanda and her life after she lost Vision. This is something MCU has not been successful to deal with. This made WandaVision better than the other Marvel Series.

5. The Acting Performances Were Amazing 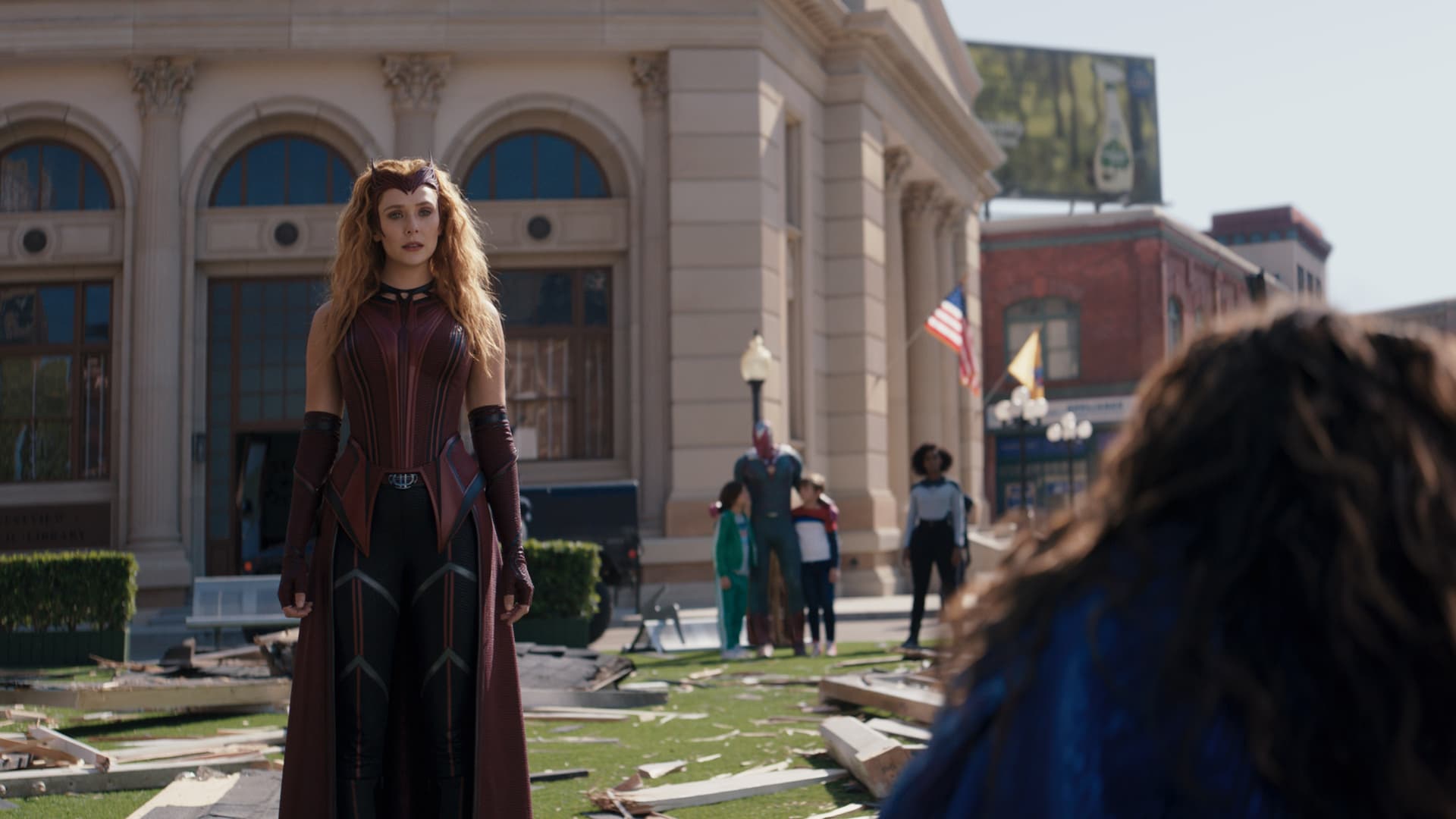 WandaVision had a quite different format compared to the other Marvel’s Disney+ shows which allowed the actor more chances to showcase their talent on screen. On the other hand, the other shows were the basic MCU fare and the actors just had to do their normal jobs.

But in WandaVision, the characters shifted as the sitcom world did, as a result, the actors had to keep on changing how they portrayed the characters. The cast did a phenomenal job with the material they had. They played each character amazingly, no matter what the script demanded. And they even hit the emotionally focused scenes on point. Everything was perfect.

Daredevil: Most Gruesome Fight Scenes From The Netflix Show 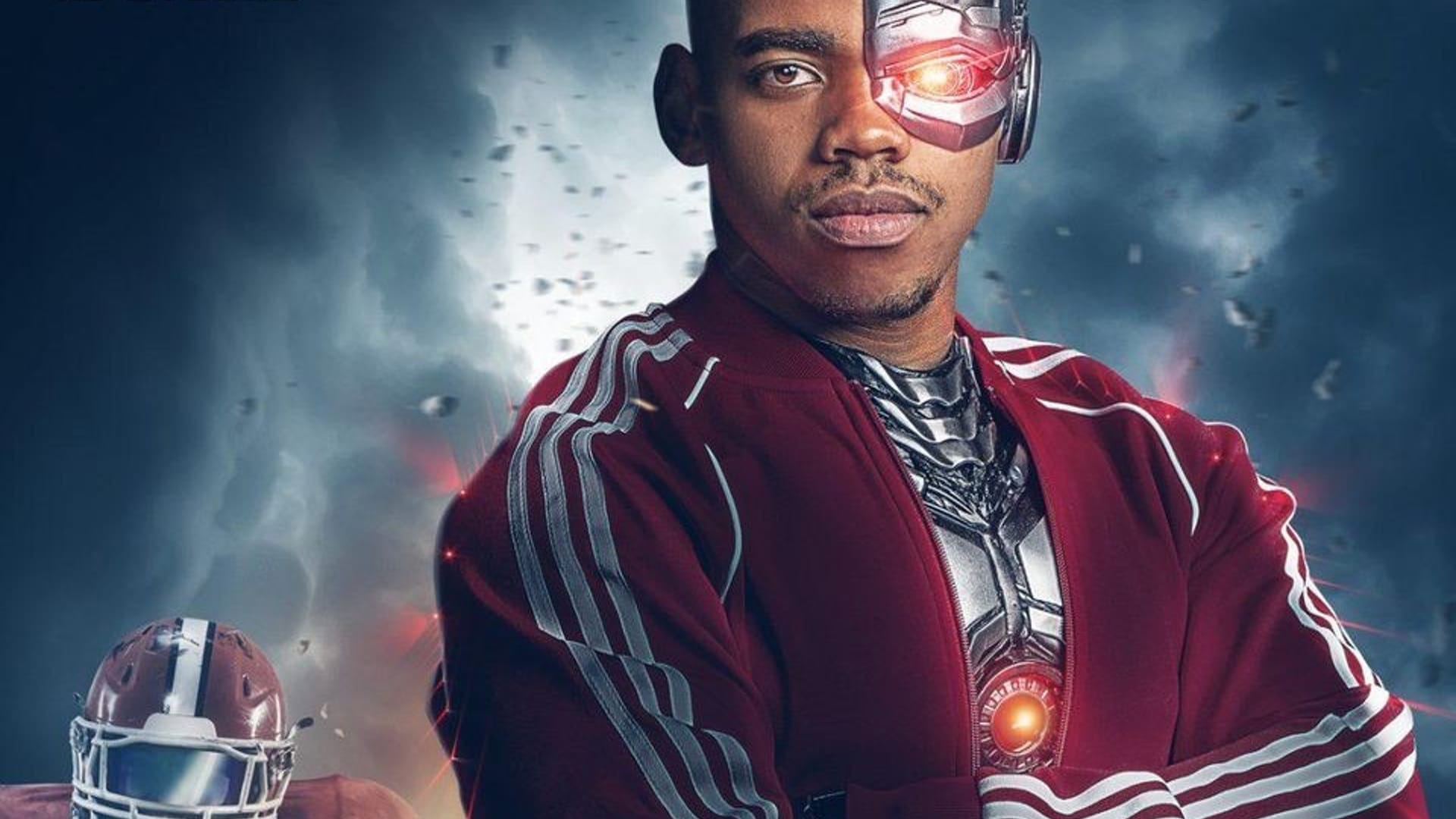 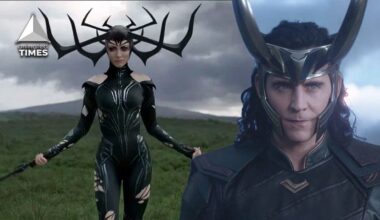 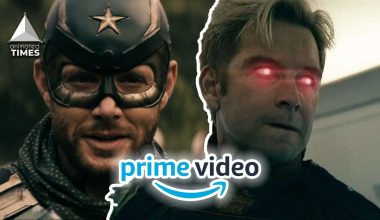 Read More
Eric Kripke, who serves as The Boys showrunner, recently revealed that the blockbuster superhero show is exactly why… 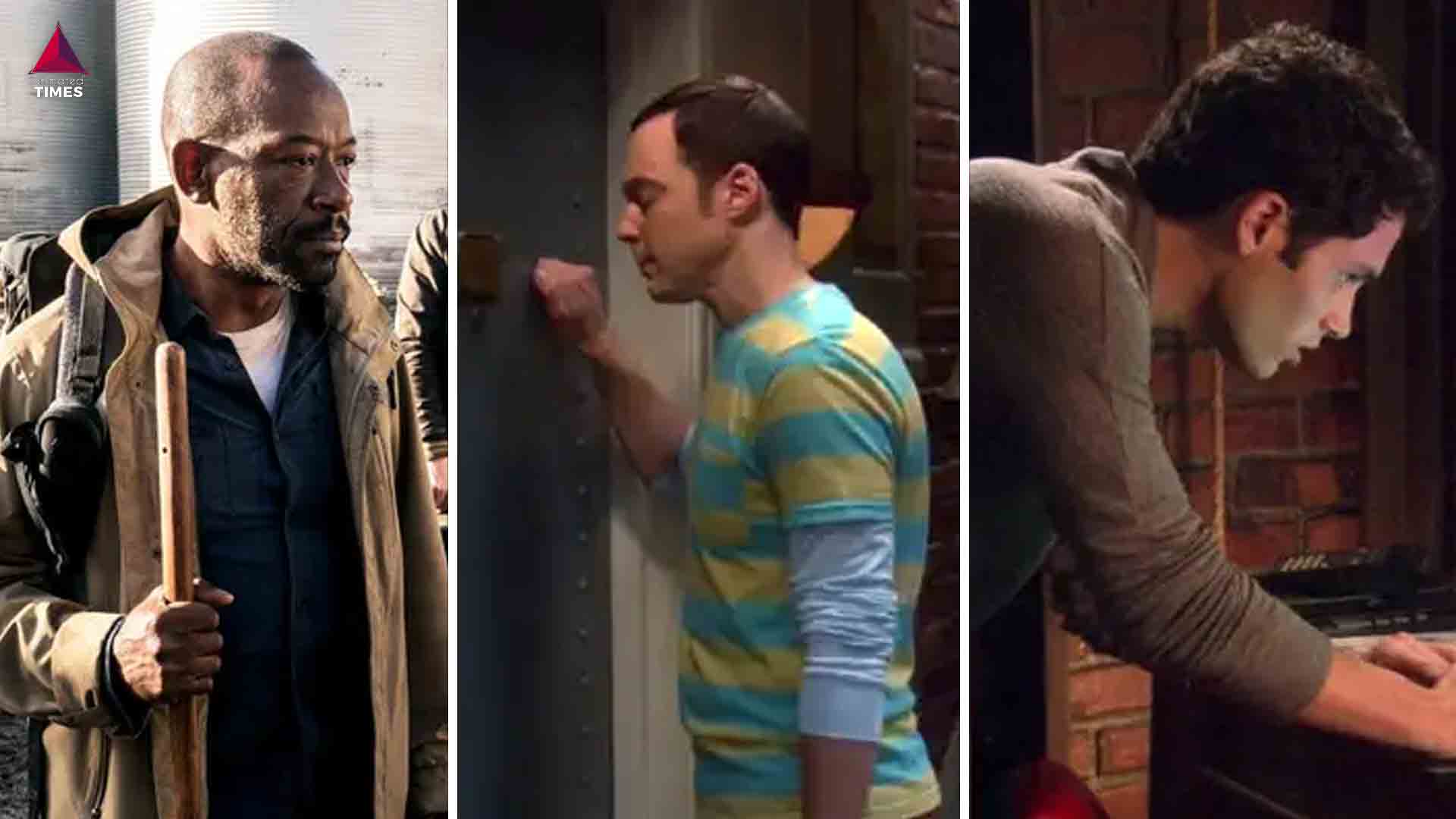 Read More
TV series have been a huge hit since a long time. Be it Friends; How I Met Your…