In her agony and grief, a bereaved Scarlet Witch constructs a completely new universe in which she may reclaim all she’s lost. That’s the elevator pitch for House of M, a crossover event in 2008 in which Wanda transported Earth-616 into an alternative world. It’s also the scenario in which the Scarlet Witch finds herself at the end of WandaVision’s first season. Wanda breaks her pocket bubble, unmaking her duplicate of Vision and their two boys, Billy and Tommy, realizing she can’t keep the city of Westview imprisoned any longer. But, by the end of the show, she’s also accepted her identity as the Scarlet Witch, a creature of unrivalled chaos and magical power. With that in mind, and the events of Loki having occurred, it’s obvious that the Marvel Cinematic Universe is building towards its own House of M, but not in the way you might imagine. The House of M briefly replaced Marvel’s regular lineup with a world governed by Magneto and his family, reversing the mutant-human power structure. Only Wolverine’s memories of an untouched universe remained, and the Canadian mutant was forced to recreate his squad from the ground up, finally fighting Magneto and his ilk. 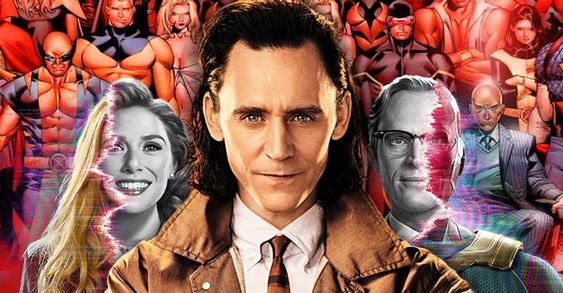 The maestro of magnetism wreaked havoc, murdering his son Pietro. Wanda, distraught by her brother’s death, undoes her dreadful work, restoring reality with a cry of “No More Mutants.” This significantly decreased the number of mutants in the comics, but it’s not a path the MCU can take. After all, it’s devoid of mutations. Fox acquired the film rights to the X-Men franchise in 2008. However, Disney has now purchased both Marvel and Fox, putting the X-Men and the rest of the 616 back under the same banner. They’re forced to incorporate people with complicated backstories and histories into a schedule of films that is sometimes announced years in advance. Even if practical issues are ignored, the X-Men can not exist in the MCU if the groundwork has not been established. Marvel will require a method to include mutants in the MCU. They can’t appear out of nowhere, mostly because figures like Professor X and Magneto require decades to make sense. They couldn’t have always been a part of the MCU, however, because it would be a stretch of the imagination to believe they were just ignoring the world-changing events of the previous 24 films. What Marvel needs is a means to introduce mutants retrospectively, altering history such that they appear in the 1980s or 1990s. The House of M is an excellent example of this. 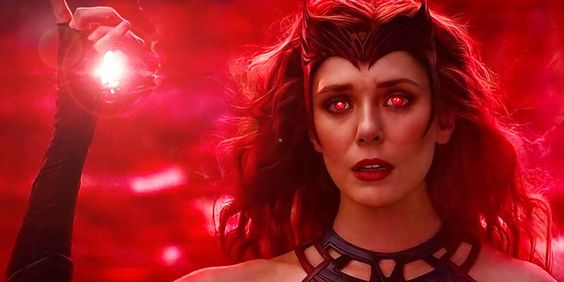 Wanda uses the Darkhold’s power to construct a new universe in which she and her family are secure not just from death, but also from the outside world, which fears unusual and remarkable individuals. She envisions a world in which being superpowered is the norm, and humans may be born with mutant abilities. This is only one of numerous possibilities for Marvel, but it does fit in nicely with the events of another Disney+ program Loki. The first season of the trickster god’s time-traveling frolic recently ended with the breaking of a single linear timeline, opening up the MCU to the horrifying possibility of alternative worlds. Wanda’s House of M might very well be one of those new Earths. 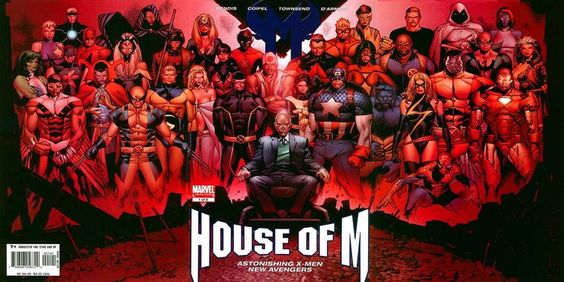 She has previously been confirmed to appear in Doctor Strange in the Multiverse of Madness, which deals with the fallout from both series’ finales. If Strange is able to corral the Earth back down to a single timeline, the MCU viewers have been watching for the last decade may be in for a surprise. It might include new heroes and villains, as well as an alternate past with the same mutants established in Wanda’s other reality. While the first House of M concluded with “No More Mutants,” Wanda, Loki, and Doctor Strange have the ability to resurrect them.