Ever wondered where the Marvel Cinematic Universe might be headed after the Infinity Stones? Up until Thanos destroyed them, the six Infinity Stones were the basis of the central conflict between the good guys and the bad guys. When put together into the infinity Gauntlet, it allowed the wearer to grant himself or herself any wish he or she desired. The stones granted the wielder immeasurable, Godlike power. What is about to come after the MCU Phase 3 is a direct result of that conflict between the avengers and Thanos. But now that we know the six Infinity Stones have been destroyed, the MCU needs to move forward with a new reason to fight in the latter phases. There needs to be some reason the avengers get into the battlefield again. And WandaVision might have given us that answer. 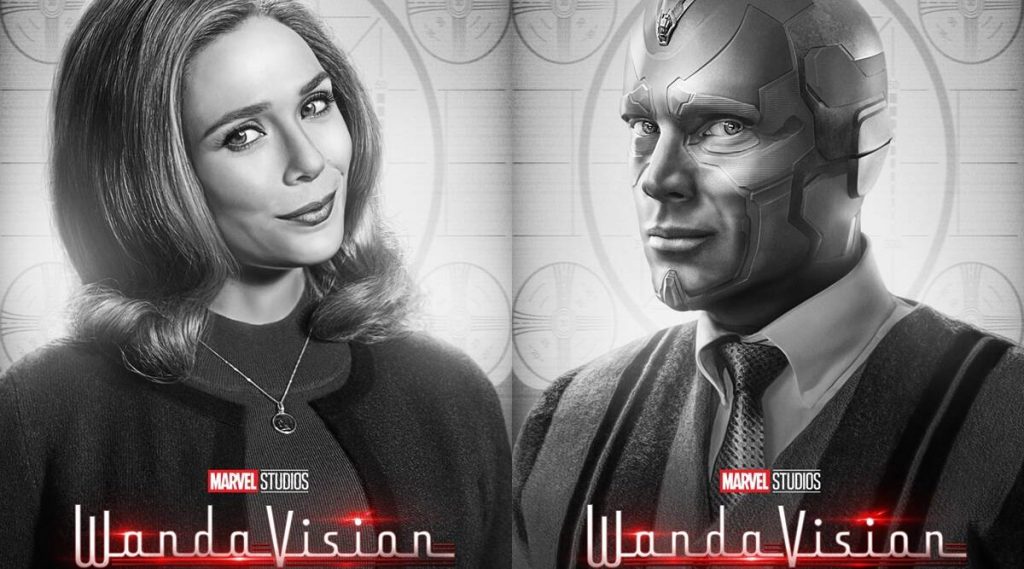 WandaVision Is The Key

There’s a high probability WandaVision has given us the successors to the Infinity Stones who are powerful enough to tilt the very balance of reality and space-time. 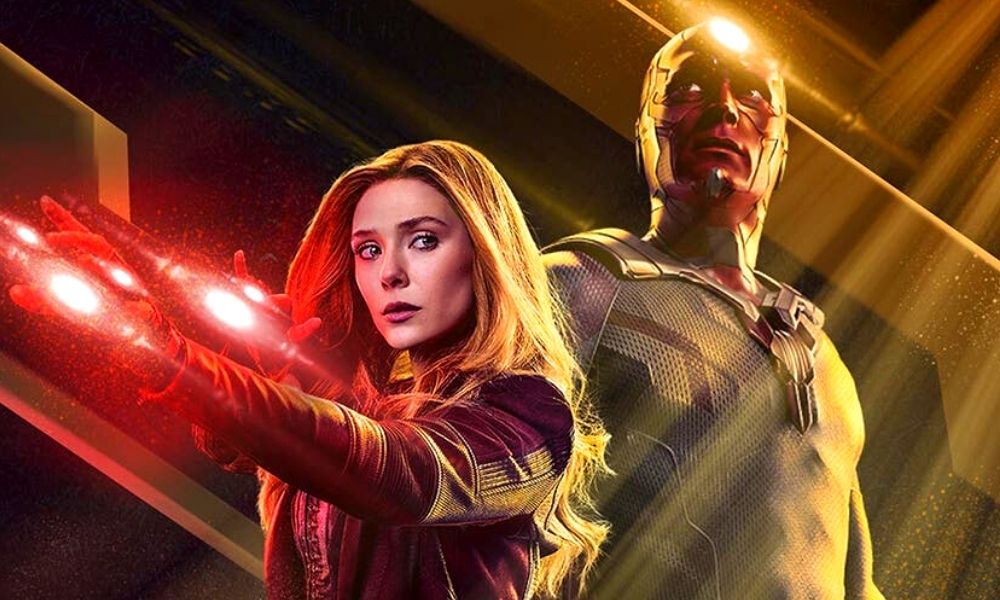 You May Also Like: 10 MCU Characters Who Could Show UP On WandaVision

The Disney+ shows and MCU movies may be converging towards adapting one such artefact into the future phases. WandaVision is probably the first of many such MCU productions that might have started to hint at these artefacts of power.

What Is The Next Big Thing After The Infinity Stones? 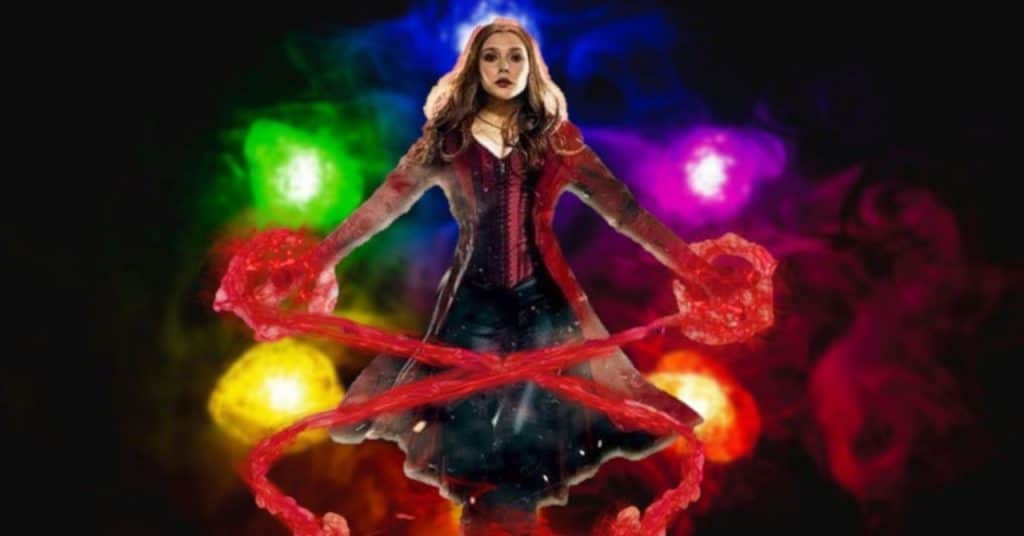 WandaVision has done a bang on job at introducing new elements to the Marvel Cinematic Universe. Many of these concepts will find a wider spotlight later for obvious reasons. One such concept WandaVision teased was the advent of entities called Nexus Beings. The MCU needs to converge the multiple storylines it is juggling with to give us a trimmed down and less convoluted central plot. After the infinity Stones, the next most sought after artefacts will be the Nexus Beings, who are a better bet than the Quantum Realm and Inter-Galactic Empires as the next McGuffin of this shared superhero universe.

But what are the Nexus Beings? And why are they so important?

Nexus Beings – What Are They 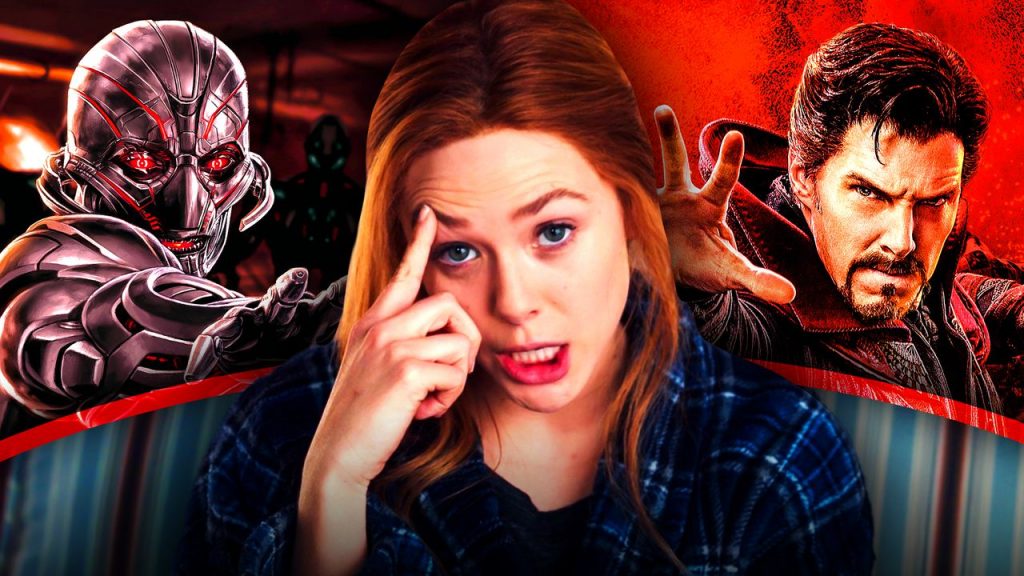 The six Infinity Stones represented six different aspects of the Universe. Now that the MCU is moving towards the Multi-Verse, it is time to go for something more grandiose. The Nexus Beings can tap enough power to affect not just the universe, but the entire Multi-Verse. The power of the Nexus Beings can be derived from a variety of sources – magic, technology, and even the Power Cosmic can create a Nexus Being.

The Infinity Stones lacked sentience. The Nexus Beings are sentient entities with enough power to alter entire timelines at will. To put things into perspective – Scarlet Witch is a Nexus Being. She has the power to alter the fabric of reality and by default, the entire universe. Other powerful nexus Beings include Jean grey, who houses the Phoenix Force, and Franklin Richards, a reality altering mutant and son of Mister Fantastic and Invisible Woman. Even vision is classified as a Nexus Being because of the nature of the origin of his abilities. 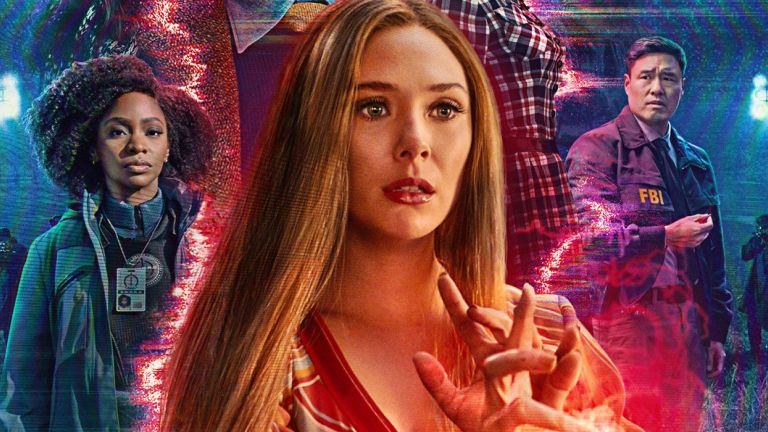 Wanda Maximoff owes her powers to the Mind Stone, one of the six Infinity Stones. A secret source of her reality warping abilities could be the dormant X-Gene that has been teased for a long time now. She is also the common link between two different universes – the MCU and Fox’s X-Men Universe. The Hex is a petri-dish of energy right now. It is a world created by Scarlet Witch that is the center point for the entire Multi-Verse to just explode within the MCU. The Hex is a place where extra-dimensional energy flows in immense quantities. Different planes of existence co-exist simultaneously within it. 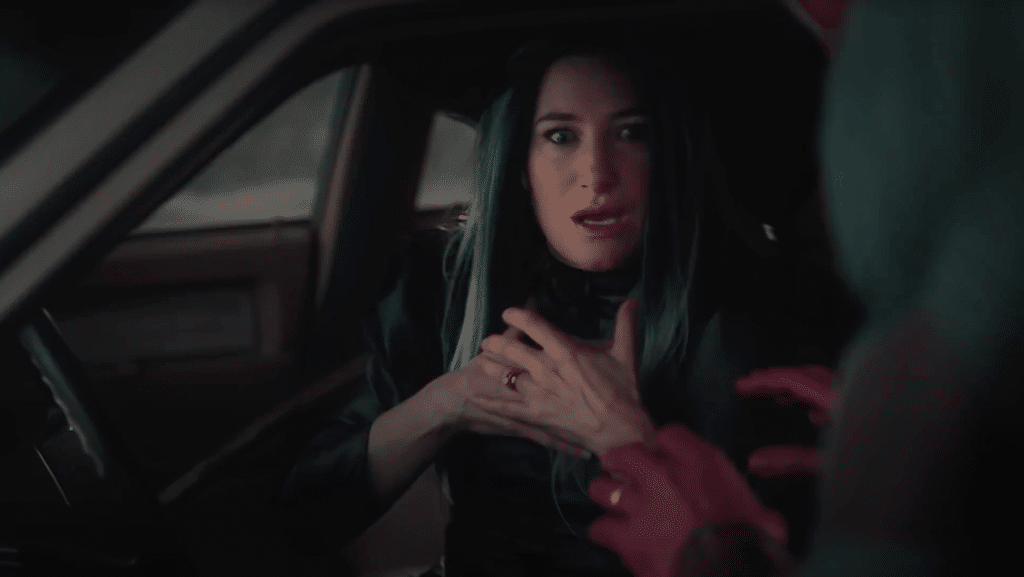 Agatha Harkness’ intentions seem very vague. Nobody knows why she is doing what she is doing. We do have a theory though. When Wanda almost defeated Thanos with her powers in Endgame, her magical energies might have alerted a lot of people. Everyone from powerful organizations to sorcerers, witches and supernatural forces might be coming for her. Agatha Harkness got to her before everybody else but we can also expect others like Emma Frost and Mephisto to seek her power as well. This is just a guess but we believe Agatha Harkness has already revealed her motif behind seeking Wanda’s powers.

She has frequently mentioned her husband “Ralph”. This could just be an alias for Mephisto, the Demon Lord of Hell. She might be looking for a way to spring Mephisto out of prison, who has been trapped in another plane of existence. And since the Hex is a gateway and nexus to other planes of existence, Wanda could be his ticket into the real world.

How The Nexus Beings Will Replace The Infinity Stones 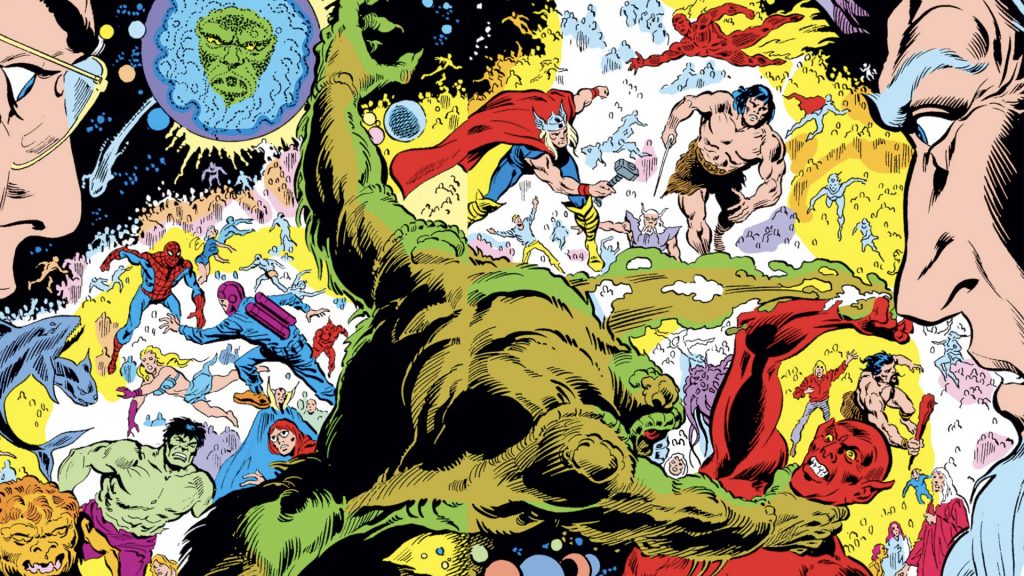 Rather than looking at the Infinity Stones from a materialistic level, we need to look at the stones from a rather symbolic point of view. Each stone had a role to play. For example, the Soul Stone represented sacrifice. The Space Stone granted Captain Marvel her abilities and is how Loki managed to survive in an alternate reality. the Time Stone was largely responsible for Doctor Strange’s transition into the Sorcerer Supreme.

Also Read: 10 WandaVision Pieces Of Fan-Art That Will Leave You Amazed

Similarly, the Nexus Beings fulfill a purpose. Wanda Maximoff, as a Nexus Being, represents the link between the living and the dead. Shge has already brought two people back from the dead. Other Nexus Beings within the MCU could be Spider-Man since the next Spider-Man movie will explore the Spider-Verse. Wanda’s son Billy could also be a Nexus Being like her mother. That is who Agatha Harkness could be after. Things are about to heat up. If this theory is indeed true, we have to rethink a lot of things for the Marvel Cinematic Universe.