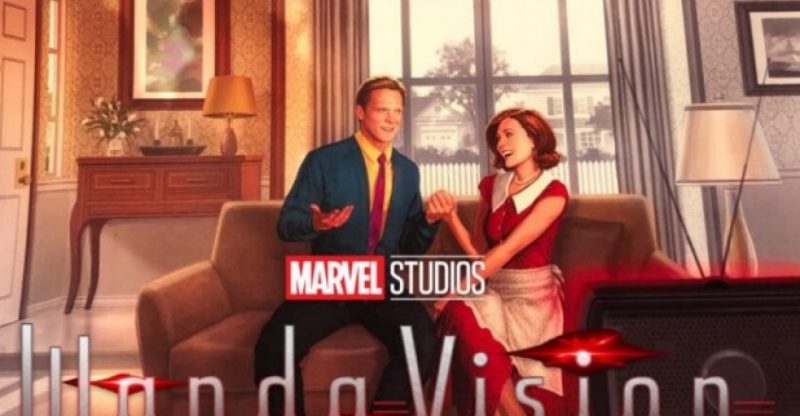 It is a well-known fact that Avengers: Endgame is the most massive movie ever to hit theatres. No other movie may ever surpass for a very long time. The movie was the perfect endcap to the story that we’ve been listening to for ten years. All the storylines came to an end, and the character arcs were fulfilled. Avengers: Endgame was one of the essential projects Marvel has put out.

Another upcoming Marvel property could surpass it as the biggest molder of the MCU for years to come. We know a little about the series WandaVision such as plot details, character motivations, and the like. However, our current knowledge paints a picture of an experiment that could end up upsetting the status quo. 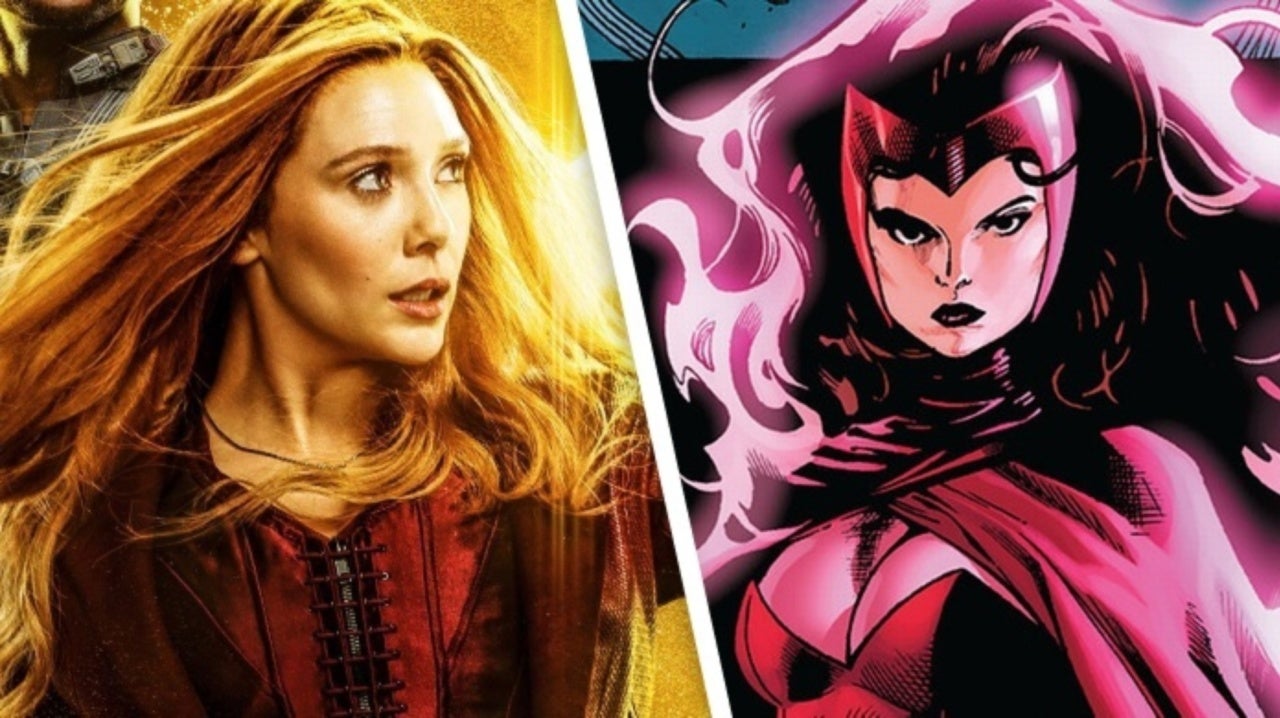 The most important character of WandaVision

As said by the president of Marvel Studios, Kevin Feige, WandaVision will very much be about Wanda Maximoff (Elizabeth Olsen) becoming the Scarlet witch. The Scarlet Witch is known to be the most potent (and dangerous) characters available in the Marvel library. 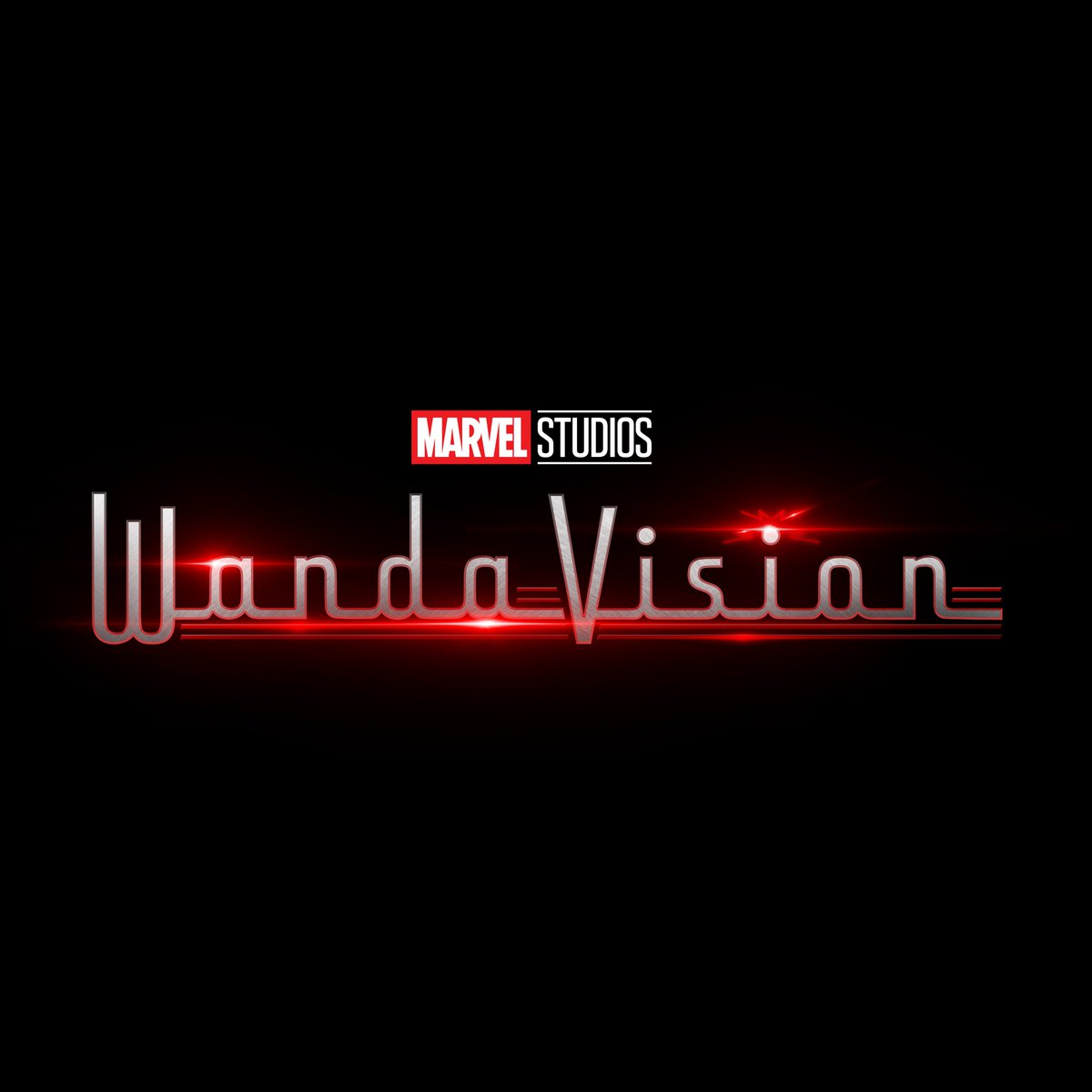 It’s been said that WandaVision will be half sitcom parody and half spectacle blockbuster, trying into Doctor Strange in the Multiverse of Madness. There will be some reality-bending at play when the show hits Disney+ later this year.
WandaVision is not going to make billions for Marvel Studios at the box office. It is so simple that it cannot. It can completely uproot everything we know about the MCU and turn on its head. The content that came before WandaVision and the content to go after could create a definitive tonal shift. 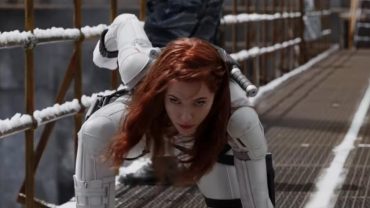