So far, the three episodes of WandaVision have left us with a giant “Cabinet of Mysteries.” There are a lot of questions that need to be answered. And we’re happy that some of them will be answered in the very next episode of the series. Elizabeth Olsen said that there will be a change of perspective in episode 4. So, there will be a bit of backtracking as the episode will show things from SWORD’s perspective. We’ll find out about everything that has been happening outside Wanda’s bubble while she has been living her suburban life. Here, check out the new promo that Marvel has just released before the next episode:

Seeing things from SWORD’s perspective, we’d see how Wanda tossed Geraldine/Monica Rambeau out of her reality. In the previous episode “Now in Colour,” all we got to see was Monica landing outside the bubble. But in the aforementioned spot, we can clearly see her being thrown out at super speed. Wanda was ticked off by the fact that Geraldine turned out to be a SWORD agent. So, she just picked her up and sent her flying through the walls of her home. After that, she fixed the wall so that Vision won’t notice what she did. And we’ll get to watch this epic shot in Ep 4!

The episode will solve two other mysteries, which are probably interlinked. One of them is about the toy chopper that Wanda was confused about. Because it had a SWORD logo on it, people have been presuming that the chopper we saw flying outside Wanda’s bubble was warped into this toy after it got sucked into Westview. 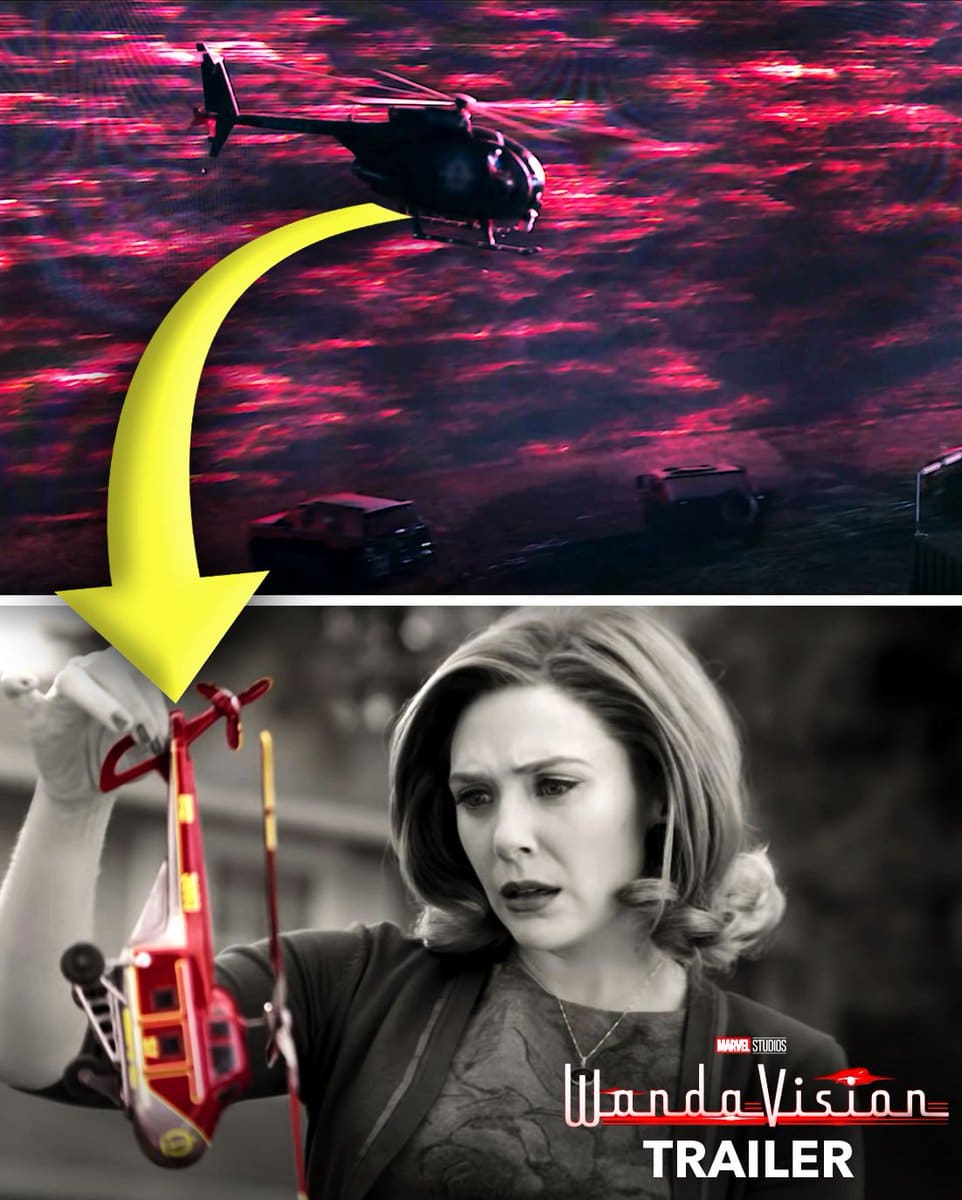 In this pocket reality, Wanda has total control over things. So far, we’ve seen everything from her perspective. So, it would make sense for a functional helicopter to turn into this harmless little toy if it breaches the static barrier. And we’ve got some more evidence for this presumption through the new scene shown in the above TV spot. Check out this image: 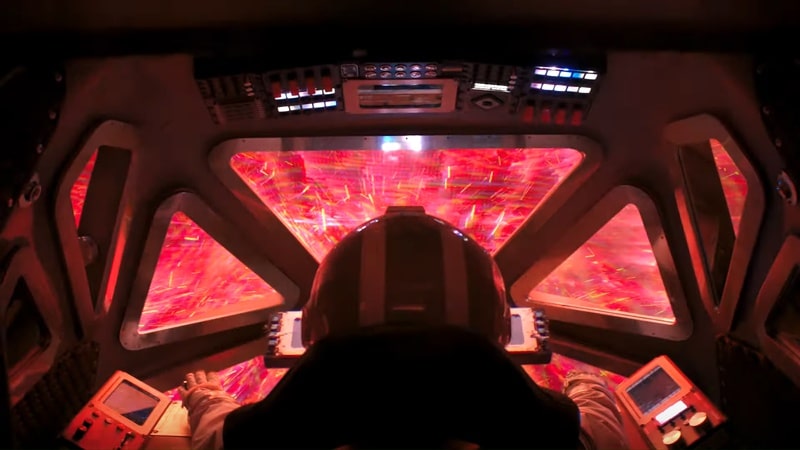 A mystery pilot is flying this aircraft, and there’s a red static which could also be seen on the boundaries of Wanda’s bubble. Now let’s connect this image to the second mystery about WandaVision, i.e. how exactly did Monica end up in Westview? It’s clear that Monica joined SWORD as she grew up. And it’s safe to assume that she became a pilot just like her mother and her auntie Carol. So maybe this pilot is flying this aircraft is Monica, who is trying to infiltrate Wanda’s bubble. I’d like to believe that Monica is flying the same helicopter which can be seen in the above image. But the insides of this aircraft don’t really match a chopper. So maybe the chopper got pulled into Westview first. And then, Monica followed it once it vanished? This could surely be one possibility.

We’ll find out for sure when WandaVision Episode 4 arrives this Friday, only on Disney+.